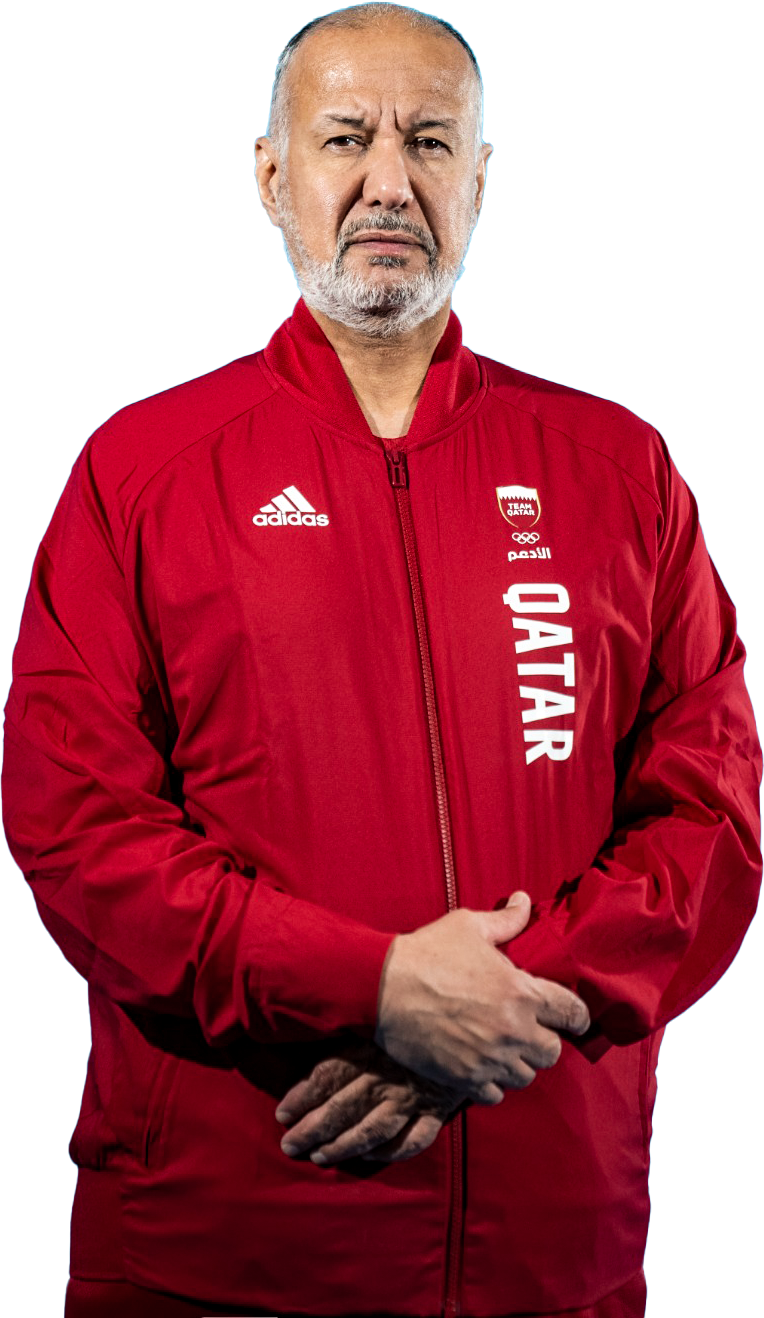 As the International Weightlifting Federation (IWF) enters a crucial time with much-awaited elections scheduled to take place this weekend in Tirana, Albania, Mohamed Yousef Al-Mana believes the IWF is on the right track to redemption in the eyes of the International Olympic Committee (IOC), but there is still work to be done.

Al-Mana of Qatar is the First Vice President of the Qatar Olympic Committee and President of the Asian Weightlifting Federation. In an interview with Around the Rings Al-Mana touched on several topics, including the upcoming election being part of the process to get back in the good graces of the IOC.

“The IWF was given three very specific tasks by Olympic partners: to improve our governance, to get doping under control, and to secure a fair and transparent election of a new IWF leadership,” Al-Mana told Around the Rings.

“The first two tasks have been completed with the new IWF constitution approved back in January this year and with the excellent result of zero positive doping cases from the Tokyo 2020 Olympics. Now we need to deliver on the third request with the IWF Congress this weekend.” 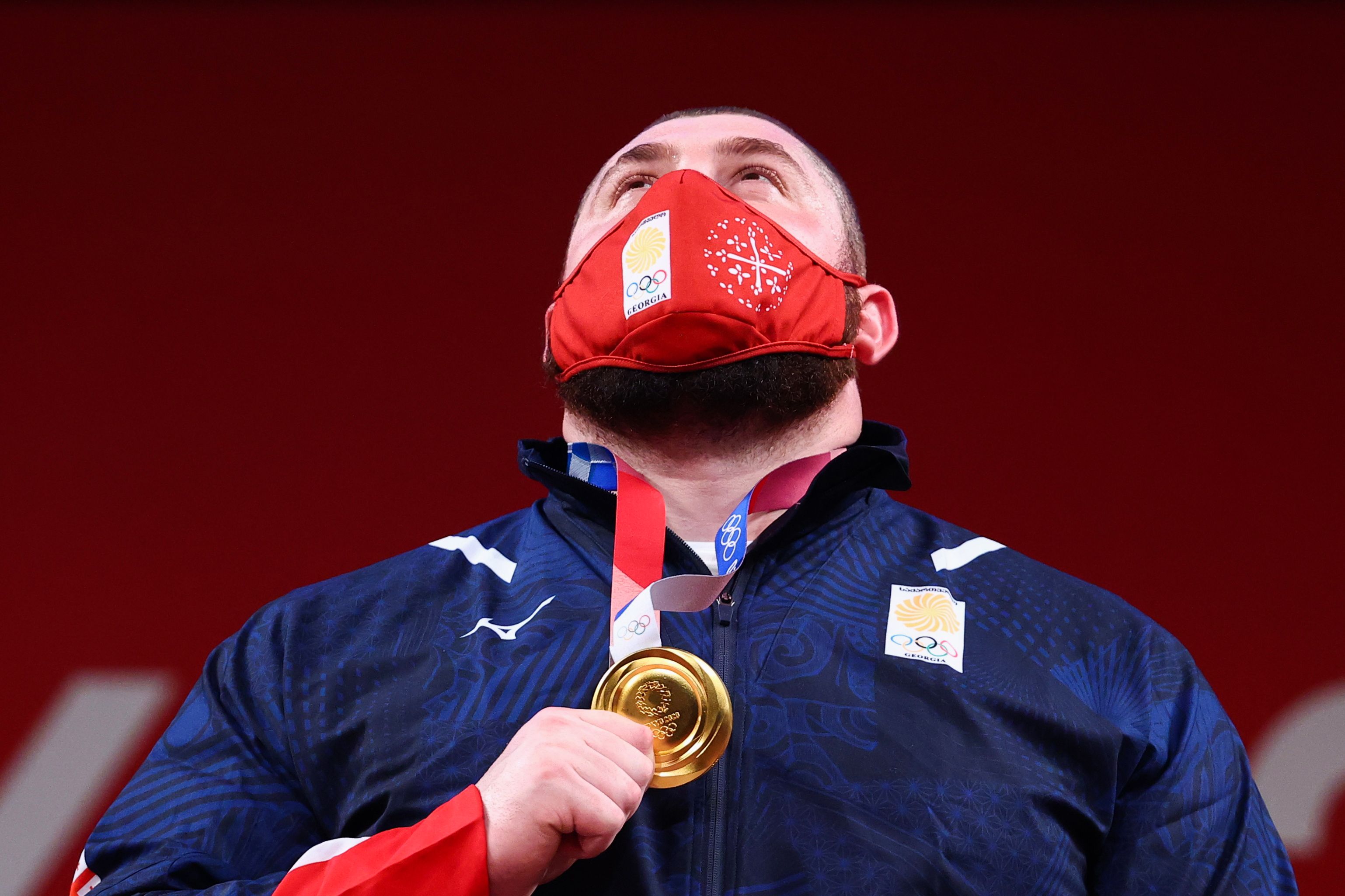 Weightlifting is currently not on the Olympic program for the LA28 Summer Games, a serious blow for a sport that’s been a part of the Olympics since 1920 for the men and 2000 for the women. The IOC has given the IWF a path to be reincluded in 2028 but Al-Mana stressed they can’t assume the job is done after this weekend. The IOC will likely make a decision regarding the LA28 program sometime next year.

“We can’t lose focus and think everything is fine. We must keep improving and never allow our sport to slip into the situation we faced in the past. Our relationship with the IOC is obviously very important, but first of all we owe it to our athletes to make sure that they are represented by leaders in the best possible way. Our athletes have suffered over the past years and now it is time to change that”.

While doping and proper governance have been crucial areas of improvement for the IWF, Al-Mana said should he be elected president, the sport needs to be focused on the future while keeping one eye on past transgressions.

“Improving on those issues is important, but we now also need to focus on expanding our sport and making it more inviting and open to both public and private partnerships.

“Our athletes have been working hard for many years but they were not given a platform where they could actually make a solid sports career, including financially.

“The IWF must become an attractive partner for private companies as well as host cities worldwide. I will use my experience from business and politics to plan and implement a program aimed at increasing the attractiveness of our sport and subsequently dramatically increasing revenues.” 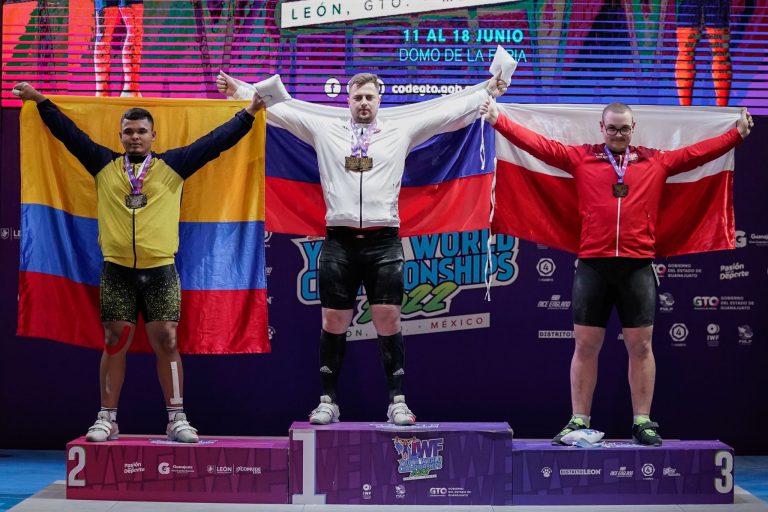 Allowing weightlifters to earn a proper living while also chasing Olympic gold can only help make the sport much more attractive for the next generation of superstars, as weightlifting competes for the attention of youth athletes amid a myriad of sporting options.

“I am optimistic about our potential and opportunities,” Al-Mana enthused. “We have great athletes with great personalities, both in men’s and women’s weightlifting. We have world class athletes from basically all continents, we just need to be better at telling the world. We have to be much better in promoting our sport to the younger generation.”

Weightlifting is very popular in many countries around the world, including Russia and Ukraine. The ongoing war has prompted great debate about allowing Russian and Belarusian athletes to compete next to Ukrainian athletes in international competitions.

The IOC Executive Board has been very clear on their position regarding the participation of Russian and Belarusian athletes. On February 28, just days after the Russian invasion of Ukraine began and a few days before the beginning of the Beijing 2022 Paralympic Games, the IOC released a statement saying, “The IOC EB recommends that International Sports Federations and sports event organizers not invite or allow the participation of Russian and Belarusian athletes and officials in international competitions.

“We strongly urge International Sports Federations and organizers of sports events worldwide to do everything in their power to ensure that no athlete or sports official from Russia or Belarus be allowed to take part under the name of Russia or Belarus. Russian or Belarusian nationals, be it as individuals or teams, should be accepted only as neutral athletes or neutral teams. No national symbols, colors, flags or anthems should be displayed.”

Although it may punish some Russian and Belarusian athletes who do not support the war, Al-Mana believes the IOC decision on the matter is the right one. 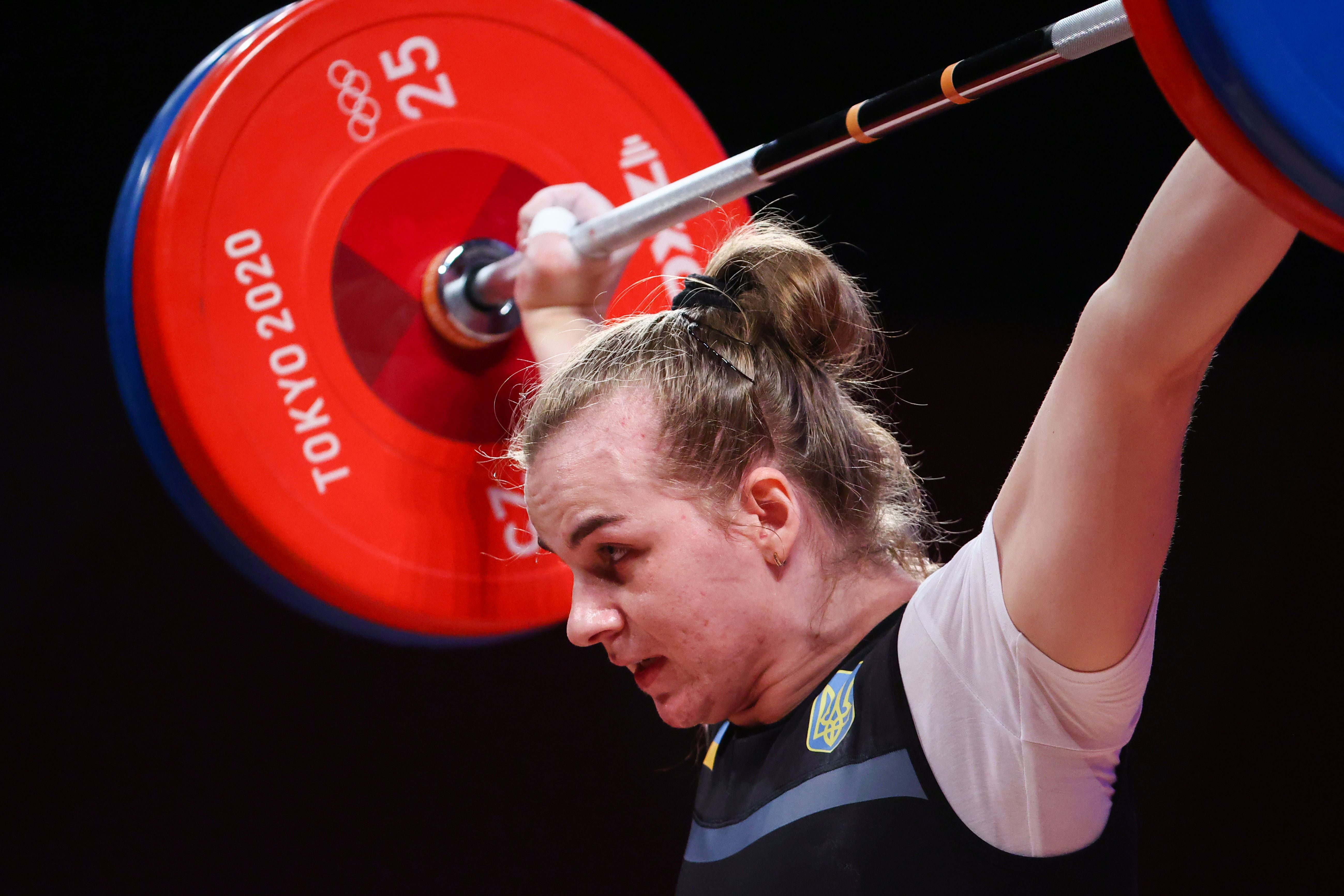 “The IWF has from the very beginning followed the advice and recommendations from the IOC in this matter. The has been a correct approach and I am fully supportive of that. As part of the Olympic family, the IWF is united in the mission of the Olympic Movement to contribute to peace and unite the world in peaceful competition. IWF is striving to develop and promote weightlifting in the spirit of the Olympic Charter and is aligned with the Olympic values.

“The IWF Secretary General Mohammed Jaloud has been doing an excellent job to ensure financial and training support were provided to Ukrainian athletes for the recent Youth, Junior and World Championships. Whatever happens on a political level, our support to the athletes is the top priority.”

Supporting athletes and moving forward are key messages Al-Mana hopes to deliver on as IWF president.

“Our sport is one the most fundamental sports with its focus on strength; you can say that we represent the “Fortius” in the Olympic Movement.

“The IWF has received criticism from many sides in the past years – from our Olympic partners, from the international media, and also from our own national federations.

When this is the case, then you have to listen and start doing something about it, and I feel the past few years we’ve really paid attention to the points raised from different sides and started to deal with them one by one. We should be thankful for the criticism and pressure because its helped moved us forward in a good direction.”