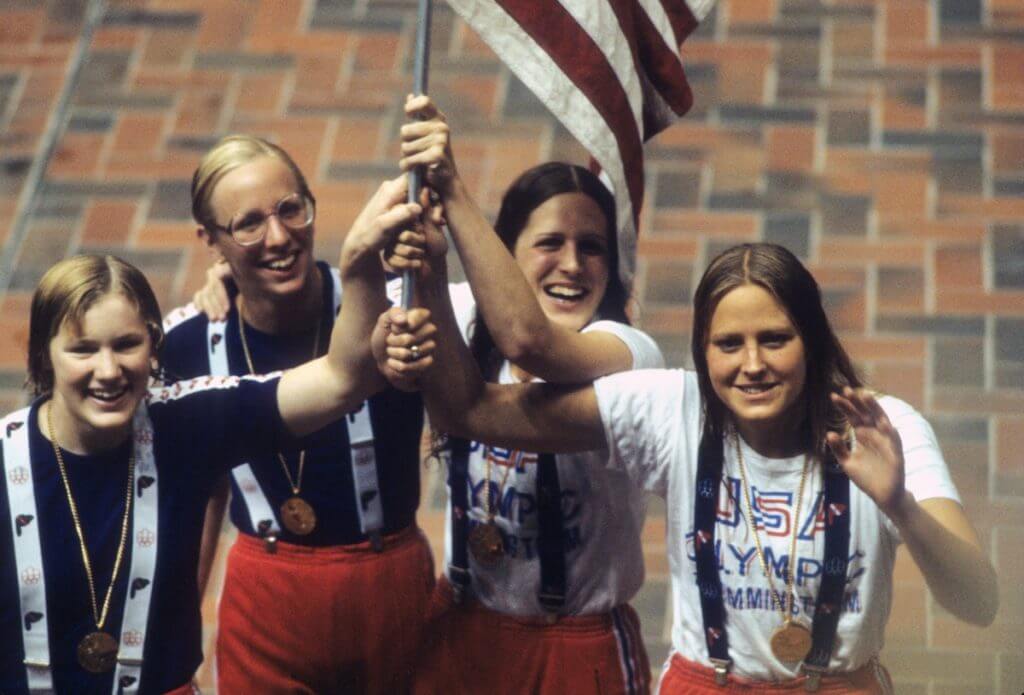 These Olympians have represented the United States dating as far back as 1948 and have accumulated a combined 118 Olympic medals. Among these inductees are pioneers, activists and record-breaking athletes who have inspired athletes and fans not just within the U.S. borders, but around the world.

Some of the most impactful performances to come from this class occurred in the pool. In 1976, the Women’s 4x100 Freestyle Relay Team made history when they won gold in Montreal. Not only did the team win, but they beat a team of East Germans who had absolutely dominated every other event in the competition due to doping. The women on the team strategically planned their race in the hopes that their brain could overcome the brawn of the East German team and those hopes turned into triumph. 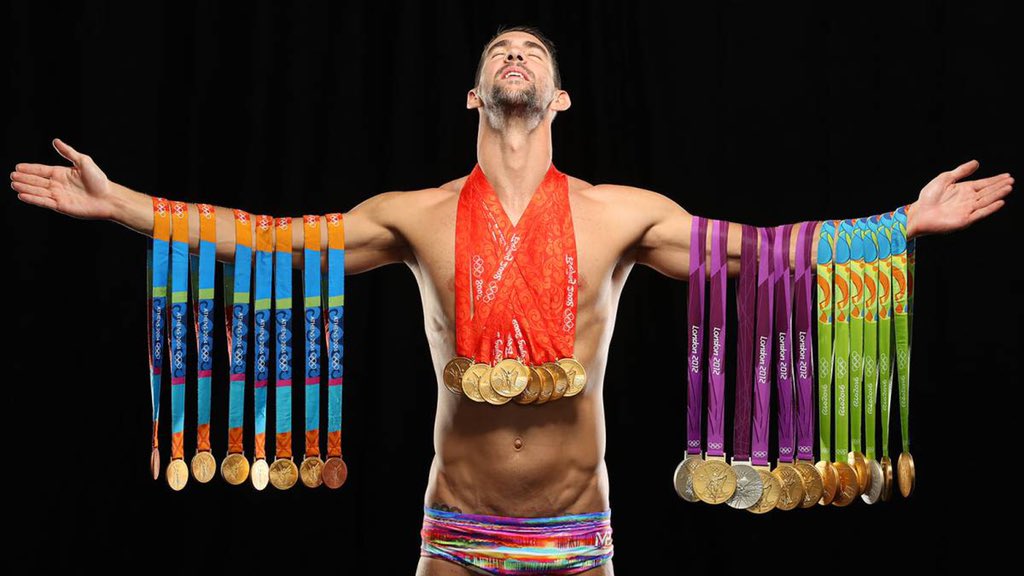 In addition to that team, Michael Phelps was an anomaly in the pool who had viewers stunned from the early age of 15. At the 2000 Sydney Olympics, Phelps streaked onto the scene and although he did not medal, he made a name for himself literally and figuratively. The “Flying Fish” would go on to be the winningest Olympian of all time with 28 medals, 23 of which were gold.

While Mia Hamm was not a summer Olympian who excelled in the pool, she did excel on the pitch. Hamm was a pioneer for women’s soccer and appeared in three Olympic games, winning two golds and a silver. In her time playing for the U.S. Women’s National Team, she had 275 caps and 158 international goals. Hamm won two FIFA Women’s World Cups and was FIFA’s World Player of the Year in both 2001 and 2002. The legacy she built with her teammates has continued and made the U.S. Women’s National Team the winningest team in women’s soccer over 20 years later, and is one of the top women’s national teams in the world year after year. 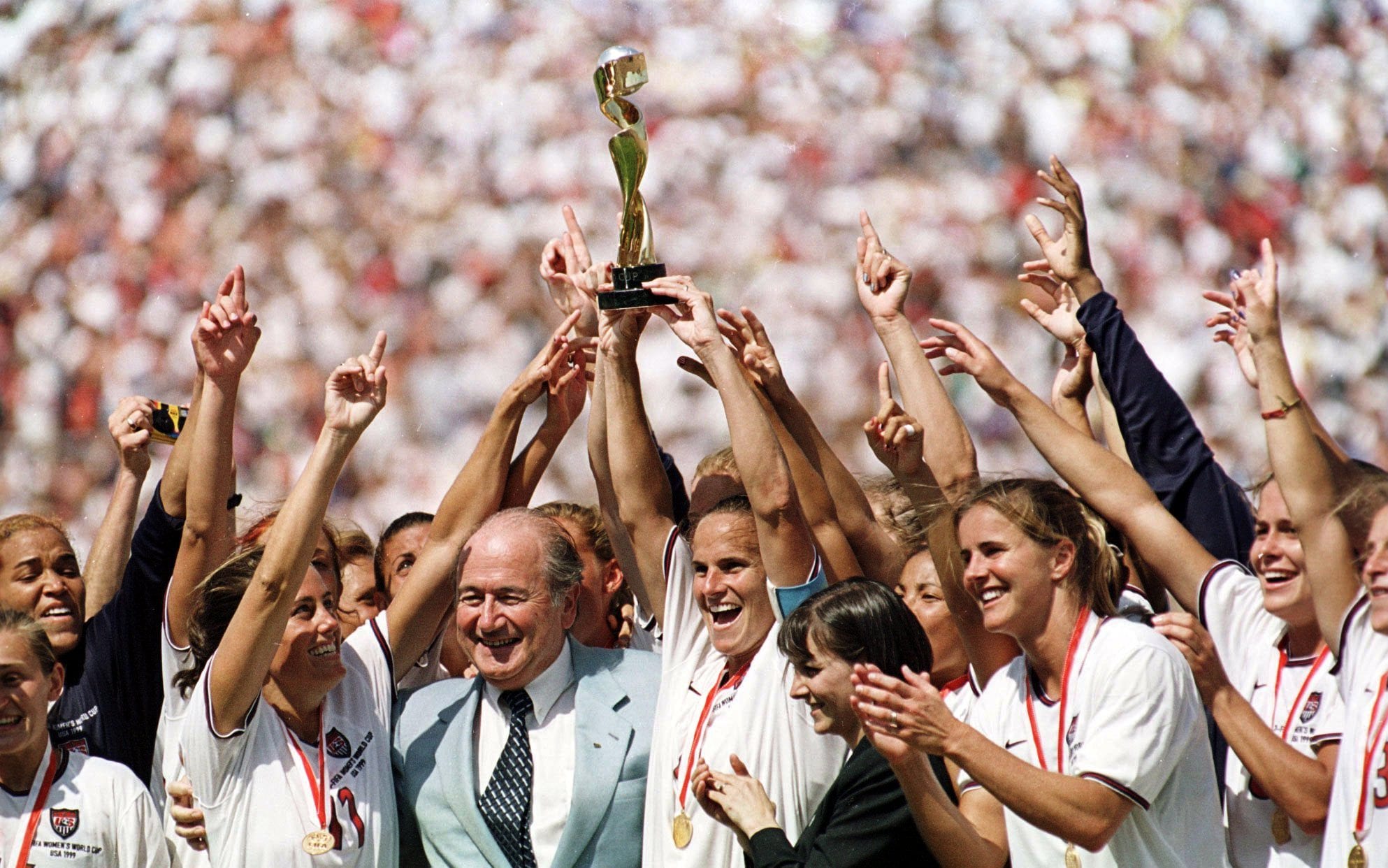 This class of inductees has inspired athletes and coaches around the world to not only reach greatness in sport, but to make a difference in life, as well. As Pat Summitt, who will be the first female coach to be inducted into the Hall of Fame, once said, “A champion is someone who is willing to be uncomfortable.” It is safe to say that every one of these inductees had to be uncomfortable at some point in their careers, but every single one of them emerged as a champion in their respective sport and will once again feel like a champion on that stage on Friday.

While this event will not be open to the public, it will be livestreamed on NBC with Mike Tirico hosting.