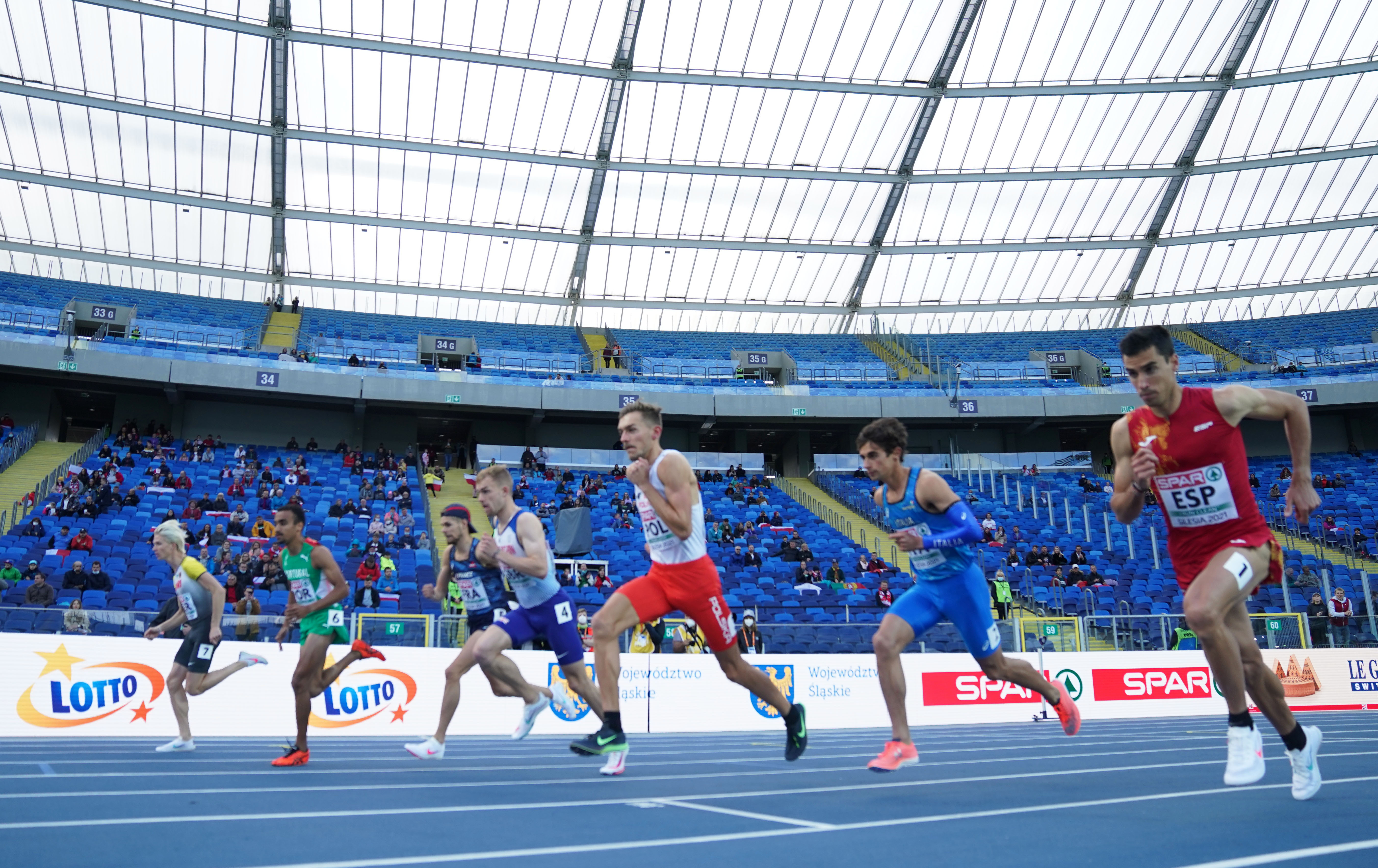 “The involvement and cooperation with the host member federation is especially important for European Athletics at our major events and we believe being independent, as the European Athletics Championships were until 2016, will strengthen this relationship as well as help create a special athletics experience for the competitors, athletics fans, and every other stakeholder in our sport, such as commercial partners, and provide enhanced international visibility and profile.” 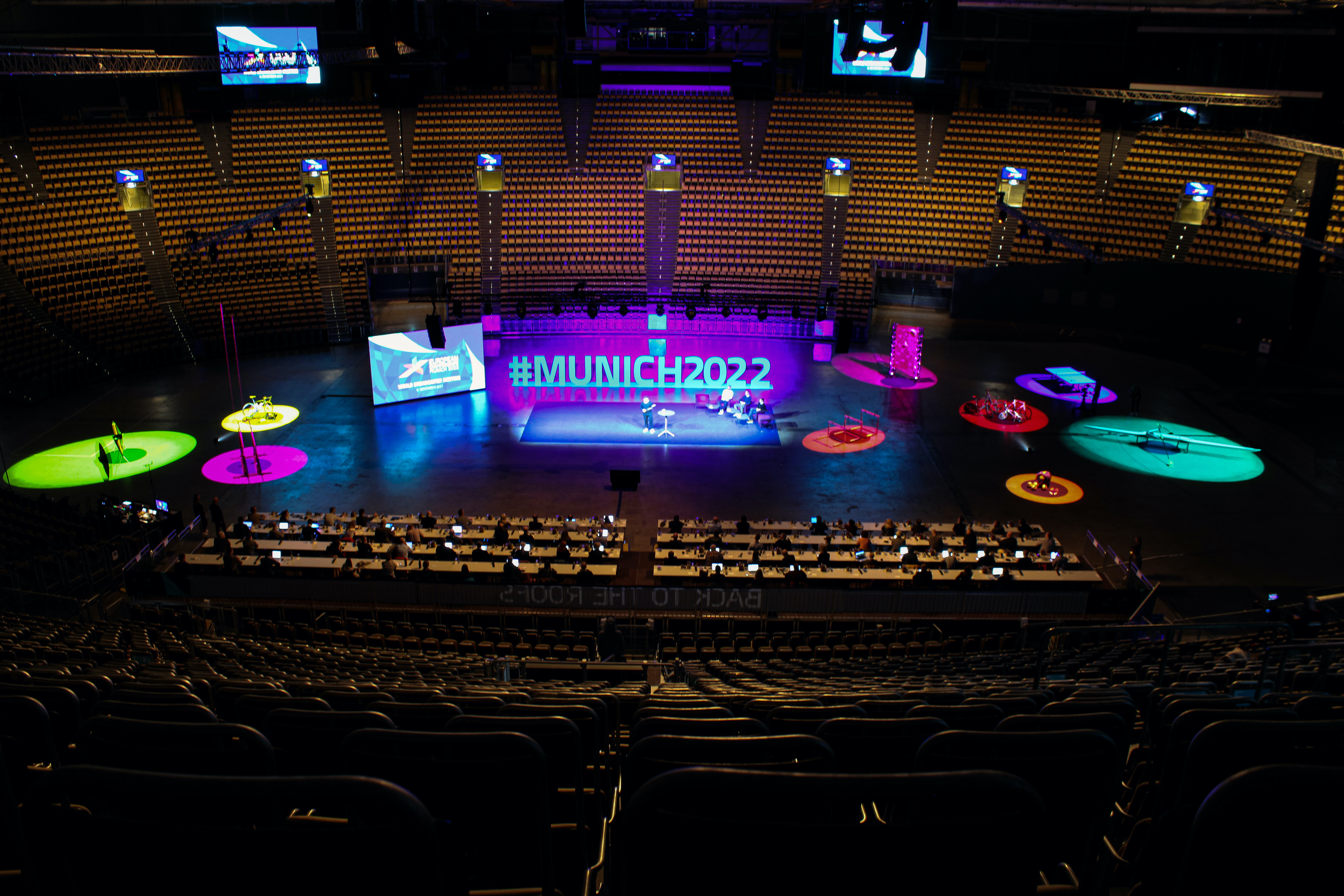 The move makes athletics the second high profile Olympic sport to ditch the multi-sport European Championships after the departure of aquatics ahead of the second edition of the event in Munich. LEN, the governing body for aquatics in Europe, decided against joining the event after the proposed venue didn’t fit their facility requirements. It is unknown if they intend to rejoin the multi-sport event in 2026.

The potential absence of both athletics and aquatics leaves the future of the multi-sport European Championships uncertain. Athletics will still be on the program in Munich this summer, but the sport’s future at the event seems bleak.

The uncertainty will likely be welcomed by the European Olympic Committees (EOC) whose European Games stand in direct competition with the multi-sport European Championships.

Both events have faced uneasy development due to fluctuating sports programs and difficulty attracting hosts. However, the European Games now seem better positioned with the support of the Olympic Movement and inclusion of the European Athletics Team Championships in 2023. 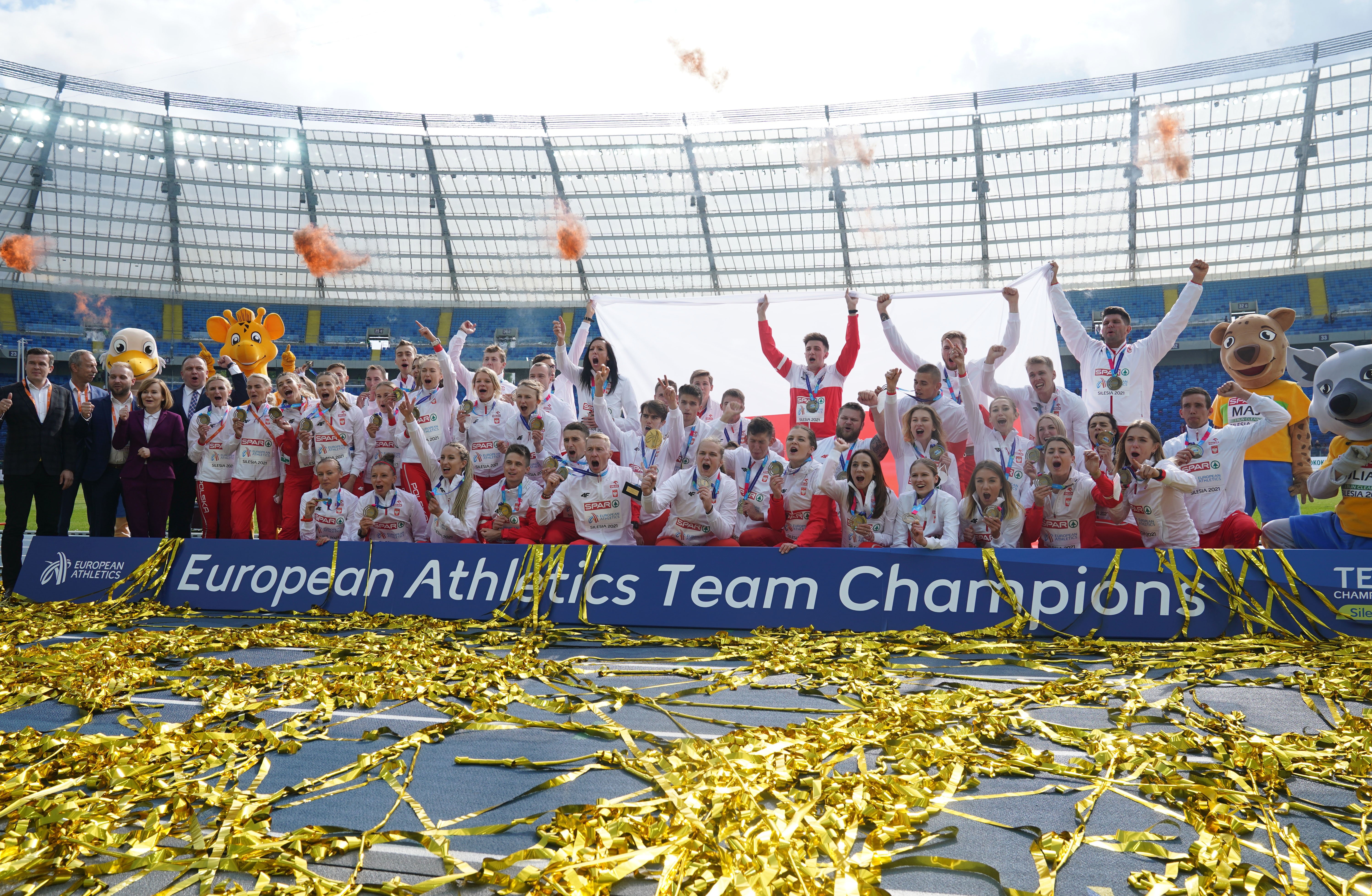 Birmingham and Budapest have been confirmed as the two cities looking to host the event. Both cities already received a delegation of European Athletics officials earlier this month.

Karamarinov noted their “excellent stadia,” adding, “either one of them would make an excellent host.”

The European Athletics Council will decide on a host for the event in November 2022.