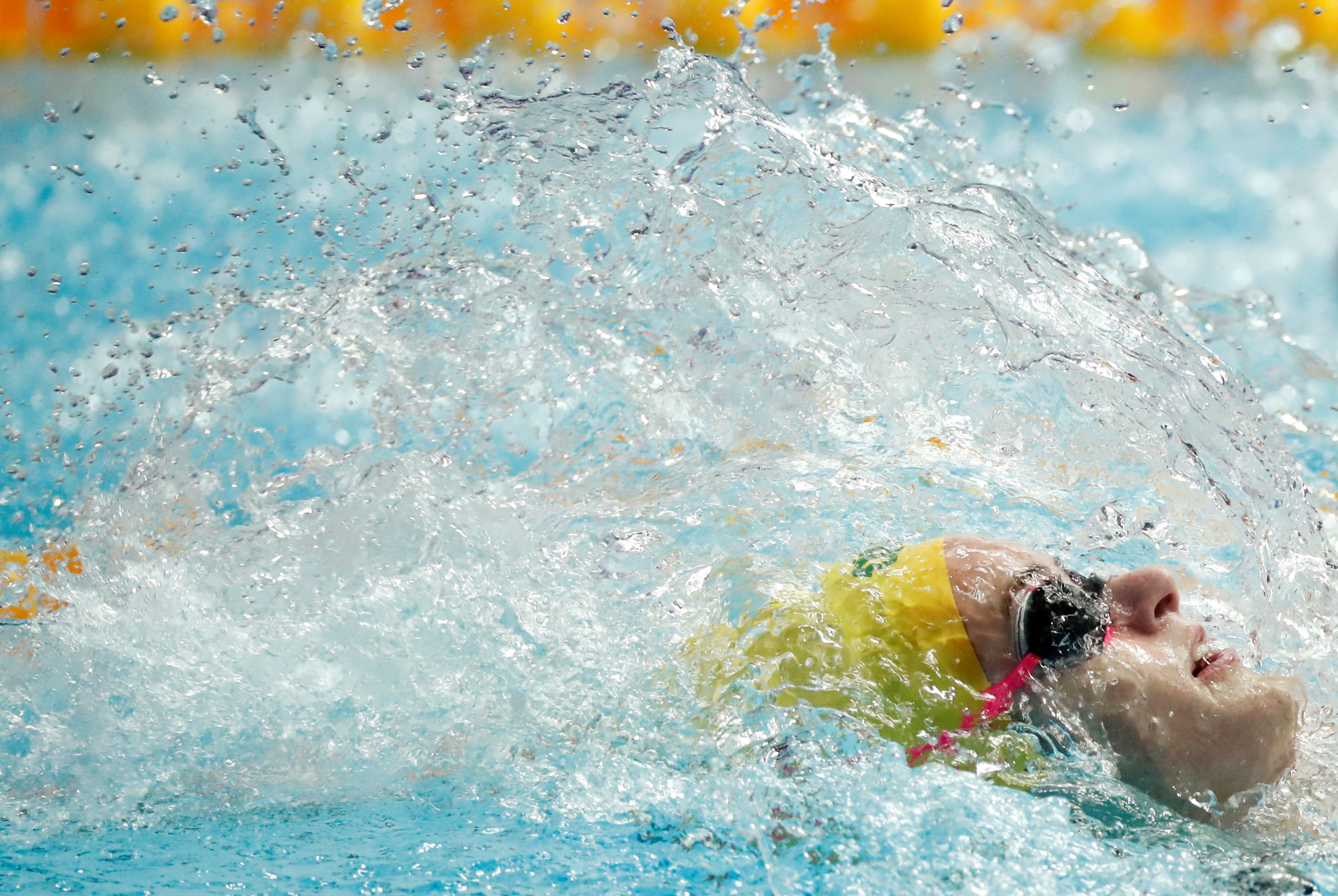 Australia’s first Olympic city will get another feather in its sporting cap when Melbourne hosts the 16th FINA World Swimming Championships (25m) at the end of the year.

This will be the first time Melbourne hosts the event, with the Melbourne Sports and Aquatic Center serving as the site of the event.

“FINA is delighted the proud swimming nation of Australia will host the FINA World Swimming Championships (25m),” said FINA President Husain Al-Musallam. “Australia has a great swimming tradition, and we are incredibly grateful to our hosts for stepping forward to host this prestigious meet.” 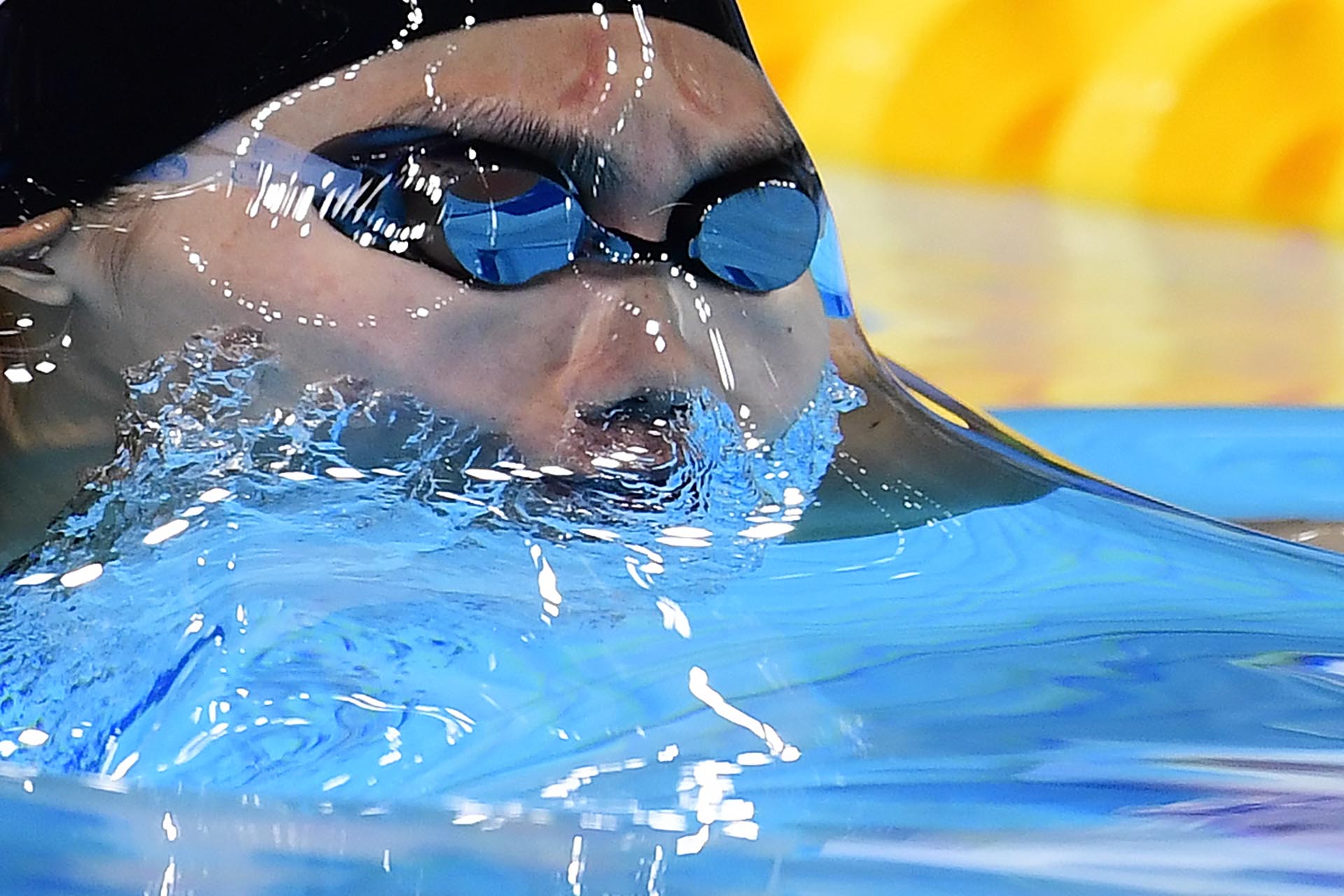 The event, which will take place Dec. 13-18 was originally scheduled to take place in Kazan, Russia, but was removed from Russia after their invasion of Ukraine. The event is scheduled to feature over 1,000 athletes from 180 countries over the six days of competition.

The Melbourne Sports and Aquatic Center did host the FINA World Championships in 2007 and the 2006 Commonwealth Games.