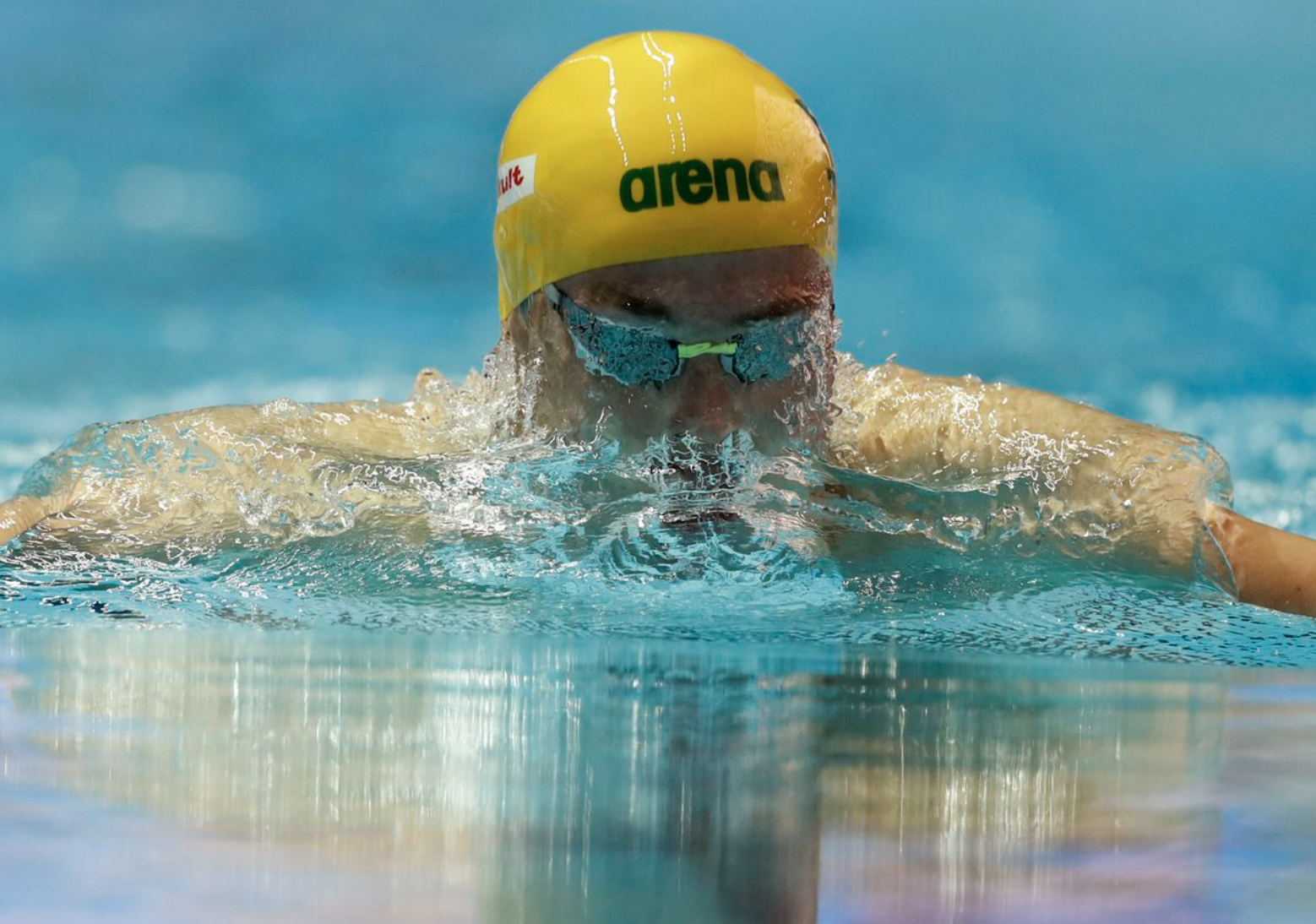 Tokyo 2020 Olympic champion Zac Stubblety-Cook has set the world record in the 200m breaststroke in a stunning time of 2:05.95 at the 2022 Australian Swimming Championships in Adelaide, Australia.

Aside from breaking the world record, he also established a number of other records, such as the All Comers Record and the Commonwealth Record. With his incredible performance, he became the first person in history to break the 2:06 barrier in the 200m breaststroke.

Over the last 11 months Stubblety-Cook has swum three of the four fastest times in history. 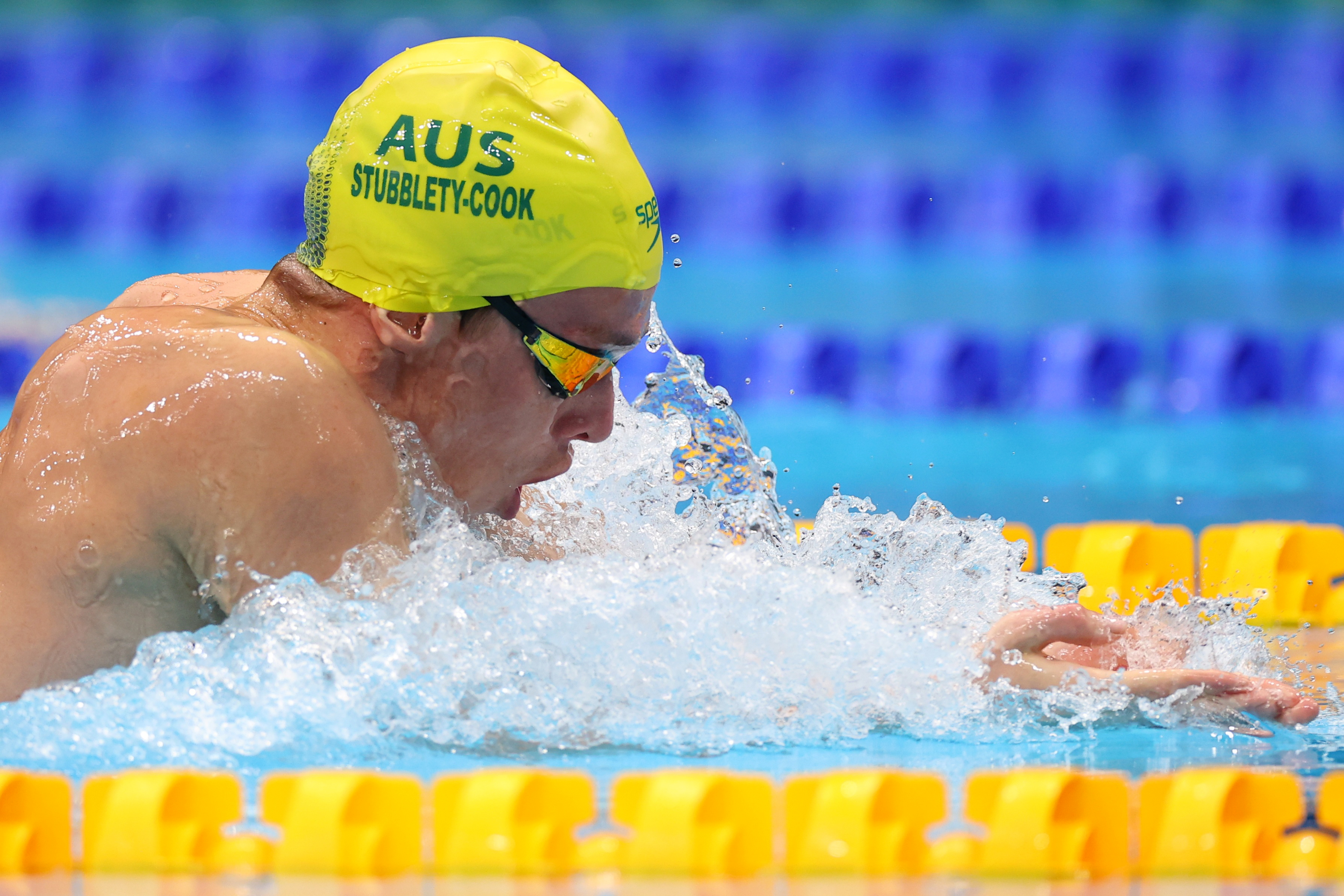 “I was obviously trying to swim fast here…but I didn’t think that fast…but I’m very, very happy with that. Last year (at the Olympics) you put everything in and we got that result but this year there is a lot less pressure.

“It’s a different kettle of fish and it’s nice not to have that pressure so I’m just stoked with that.

“The end goal is Paris in 2024 but obviously whatever happens in between (like World’s and Commonwealth Games) I’m just going to enjoy my swimming”.

The 23-year-old from Brisbane, was 0.17 seconds faster than the previous record-holder Anton Chupkov of Russia.

But it was Matthew Wilson, his Tokyo teammate and former world record holder who set the world pace splitting 29.22.

“I was still five meters out from the wall and I knew Zac had that world record before I touched the wall,” said Wilson.

Wilson’s time of 2:10.14 also qualifies him for the upcoming World and Commonwealth Games. Adam Selwood claimed the bronze medal.

“I know what Zac’s going through now..it’s pure elation. He’s going to have a lot of messages on Facebook – but I know he’s going to enjoy being the new world record holder – the first man under 2:06.00 which is just insane so congrats to Zac, that was huge.”