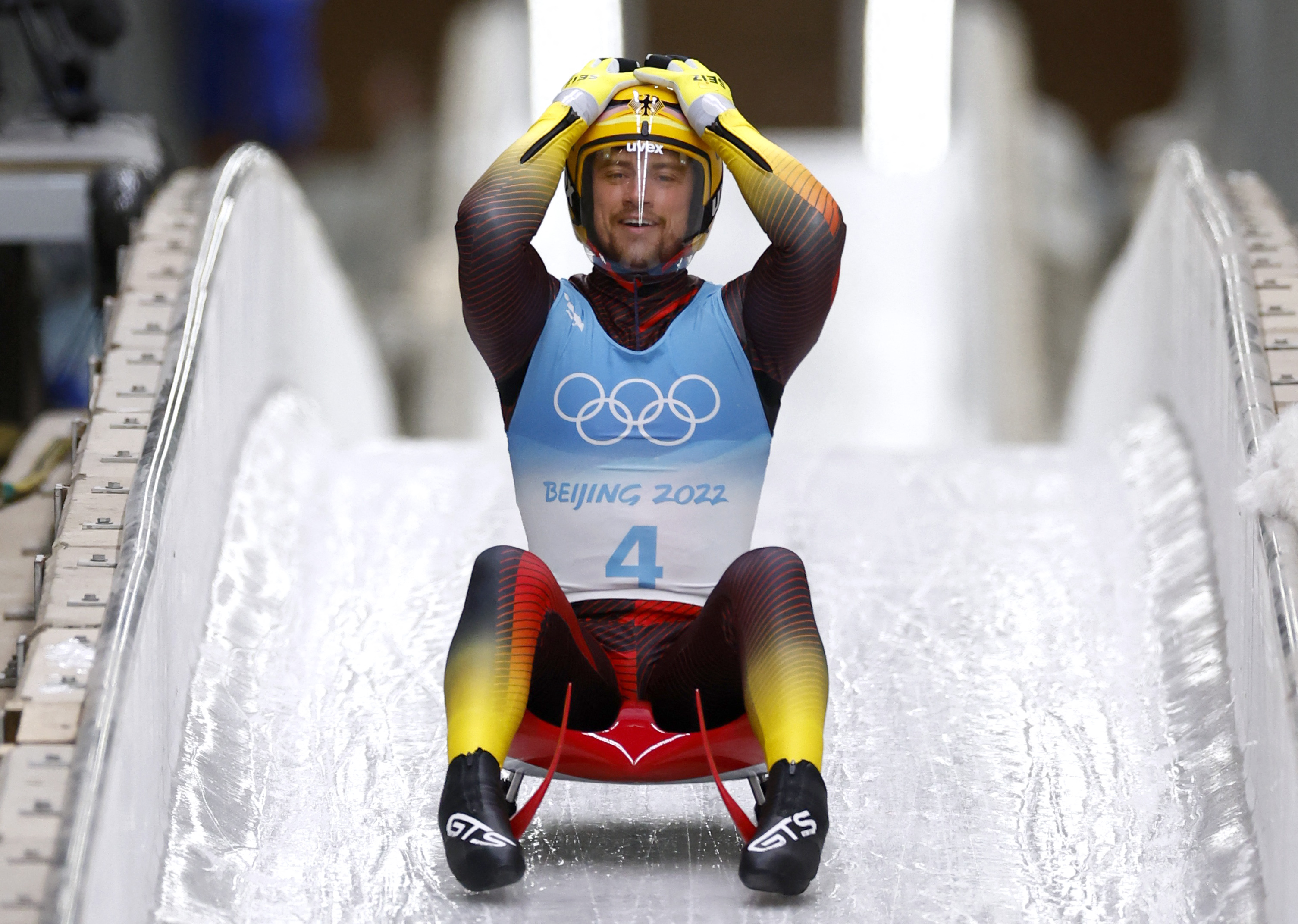 A dream season and career for Johannes Ludwig is now complete. The 2022 World Cup and Olympic champion has called it a career, announcing his retirement on Tuesday after a thirty-year love affair with the sport.

“Luge has been the essence of my life since I was six years old. In the past 30 years, almost every day was determined by the sport of luge and demanded great privation from me, but also from my family environment,” Ludwig said in a statement.

The three-time Olympic champion is looking forward to the next chapter of his life.

“Professionally, my further career with the Federal Police will play a major role. For now, the focus will be on my family. I’m looking forward to the summer and spending time with my children, who had to do without me for so long. I am looking forward to a new phase in my life”.

The 36-year-old Ludwig has won 13 medals over his career. Most recently capturing the singles gold in Beijing 2022 as well as defending the gold medal Germany won in the team relay in PyeongChang 2018. He also claimed two world titles in 2017 and 2020. 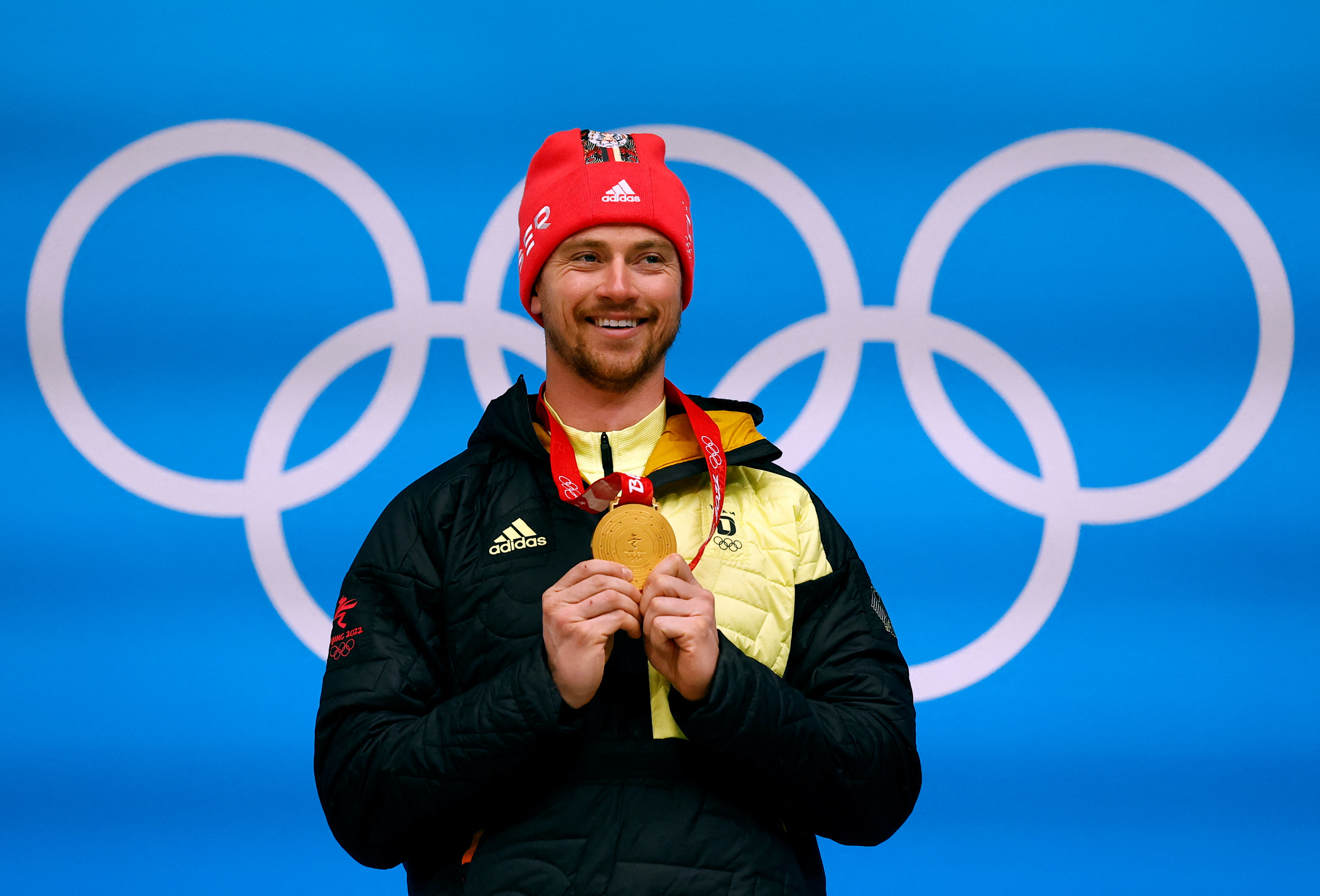 A swan song highlight happened this winter when Ludwig broke the track record twice during his gold medal run at the Yanqing National Sliding Centre in Beijing.

Ludwig had previously targeted the upcoming 2023 World Championships in his hometown of Oberhof, Germany as his last competitive series. Instead, he will serve as the German ambassador for race, to stay involved with the sport.

Ludwig has recently announced a partnership with Radio Caca, where he will design and construct a new stadium for his sport inside the Metaverse. He also plans to introduce a new collection of NFT products later this year.