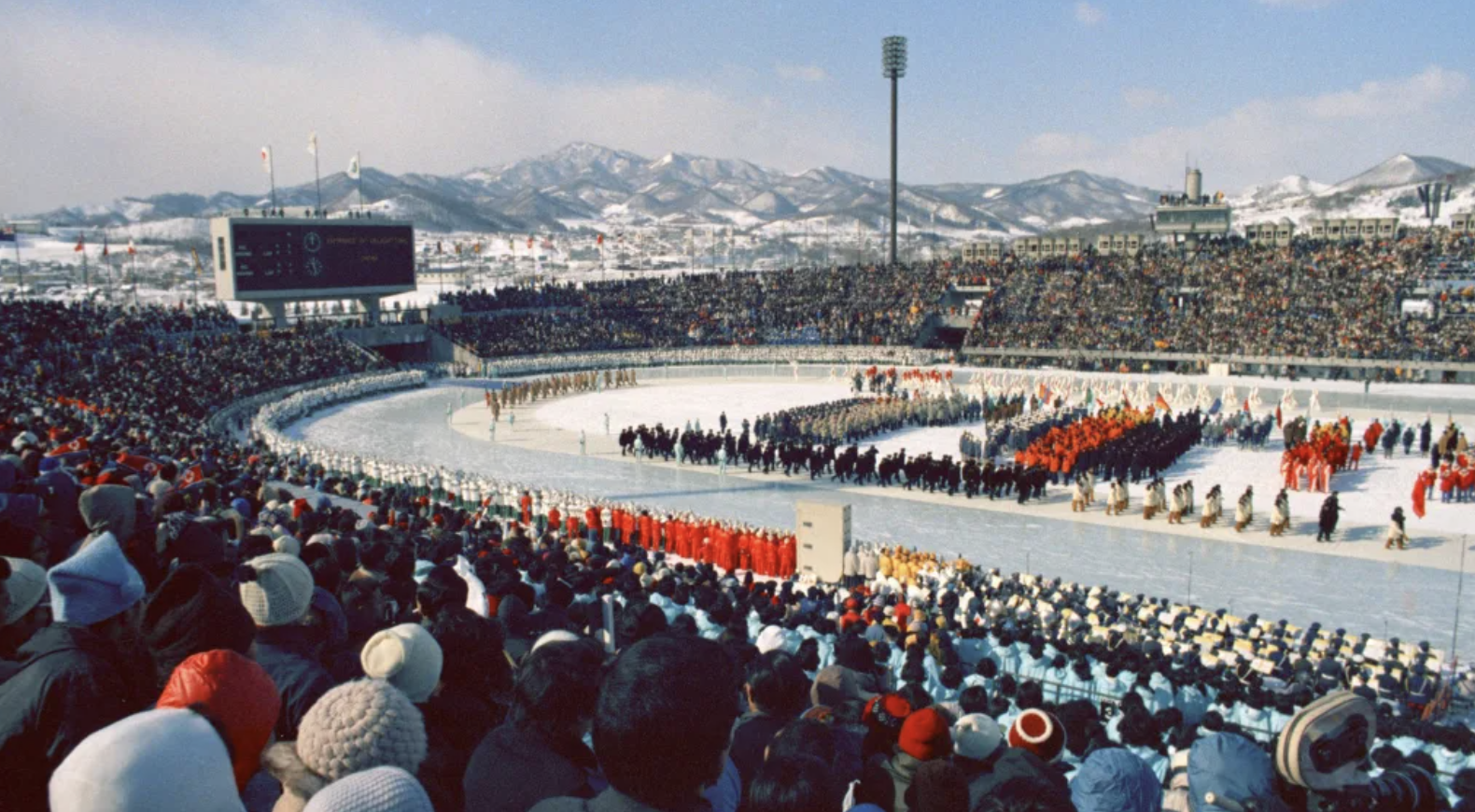 The biggest obstacle to Saporro’s bid to host the Winter Olympics in 2030 is the cost, according to Yasuhiro Yamashita, the head of the Japanese Olympic Committee (JOC).

During a meeting organized by ‘All Japan’ on Tuesday, Yamashita noted if Sapporo were to win the bid to host the 2030 Winter Olympics, construction costs would be manageable due to already existing facilities.

“From both inside and outside our country, there are many views about hosting the Olympic and Paralympic Games,” Yamashista said. “I realize there are also concerns about the huge costs involved.” 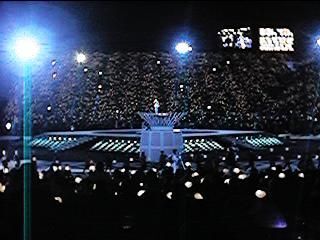 Sapporo impressed the International Olympic Committee (IOC) during the Tokyo 2020 Summer Olympics as the host venue for race walking and the marathon.

The cost of last year’s delayed Tokyo Games was estimated at about $13.6 billion, but government audits revealed it could have been much higher.

For bid cities throughout the world, rising costs are a major concern. In fact Nagano has just recently paid off the debt from hosting the 1998 Winter Games.

Sapporo and Salt Lake City have both estimated the cost of hosting the 2030 Olympics would be around $2.6 billion. Vancouver and Barcelona have not released their own cost estimates.

For decades, the IOC had encouraged cities to build new arenas and massive stadium complexes. An outdated, shortsighted requirement as many stadiums built specifically for the games now sit dormant. Sensitive to this, the IOC has instituted new guidelines in their bid process.

“It is no longer about building something for the event, but it’s about hosting the event to build the city,” Yamashita said.

In addition to Salt Lake City, Utah, which has already hosted the IOC in its proposed bid, Vancouver, Canada and Spain’s Aragon region have also expressed their interest in hosting the Winter Olympics in 2030.

The IOC may choose the venue for the 2030 Winter Olympics during a meeting in Mumbai, India, in May 2023. The meeting will also give the IOC members approval to the recommendations of its executive board.