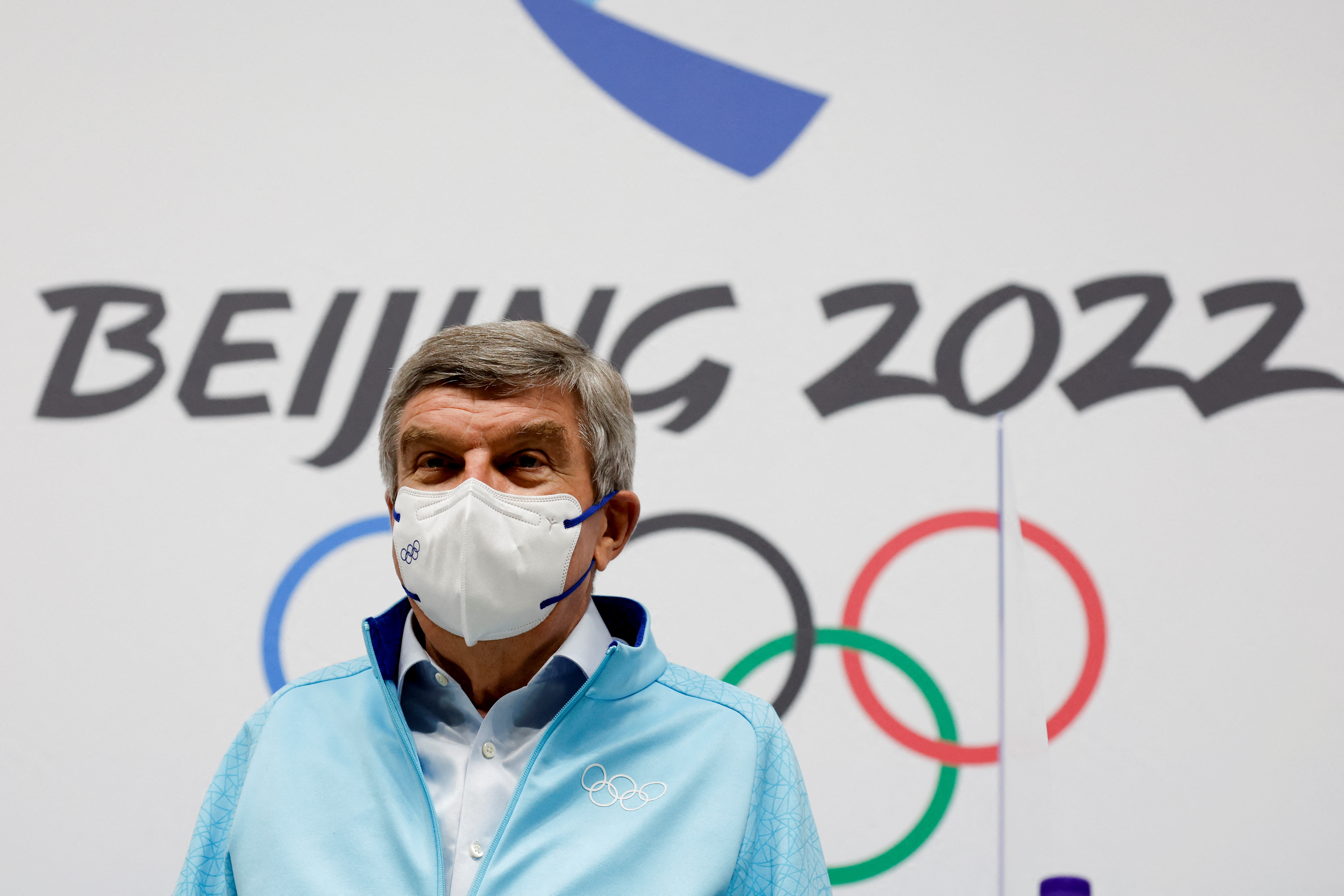 As the 2022 Beijing Olympic Games are drawing to a close, International Olympic Committee (IOC) President Thomas Bach addressed the media on a variety of topics on Friday.

He emphasized the Olympic spirt is alive and well amongst the athletes, and his admiration for the athletes who have been competing in less than ideal conditions, isolations, constant testing and competing in sterile stadium environments which lack the ambiance of live spectators.

In attending the women’s big sky snowboard competition, Bach mentioned he was indeed touched by the show of sportsmanship when fellow snowboarders came to the aid of a Japanese boarder who had fallen. 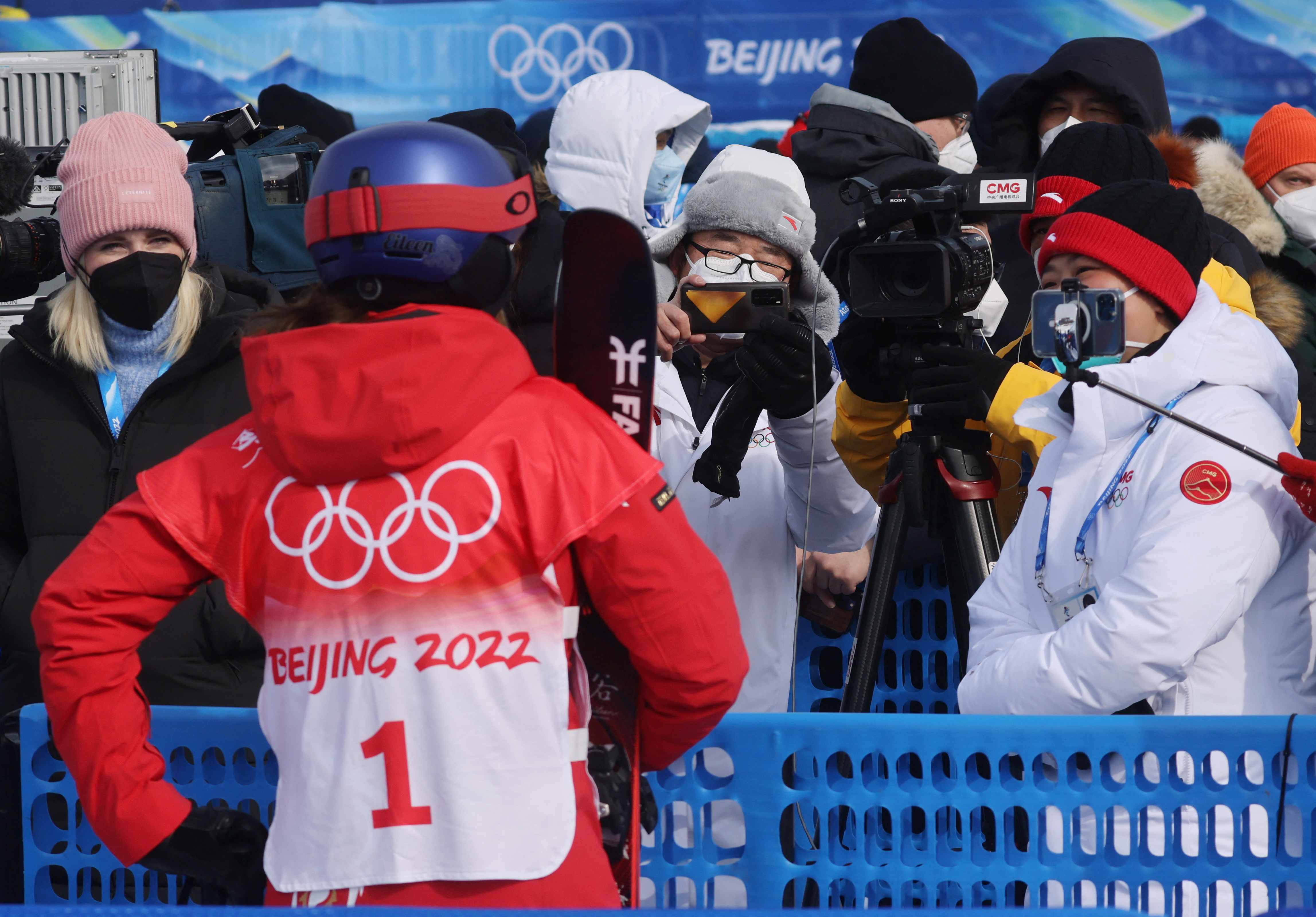 Media coverage of these games, in particular the television ratings, have come under debate. The number of viewers for NBC in the U.S. is dipping to historic lows, a trend that started with the opening ceremony and has continued throughout the Games. However, Bach said it cannot be denied that taken as a whole, TV broadcasts, social media and streaming options have grown the viewership of the Games.

“As far as broadcasting is concerned, we still need the final figures which will come in a few months. But the clear indication is that the audiences on broadcasting and streaming are very strong,” said Bach. 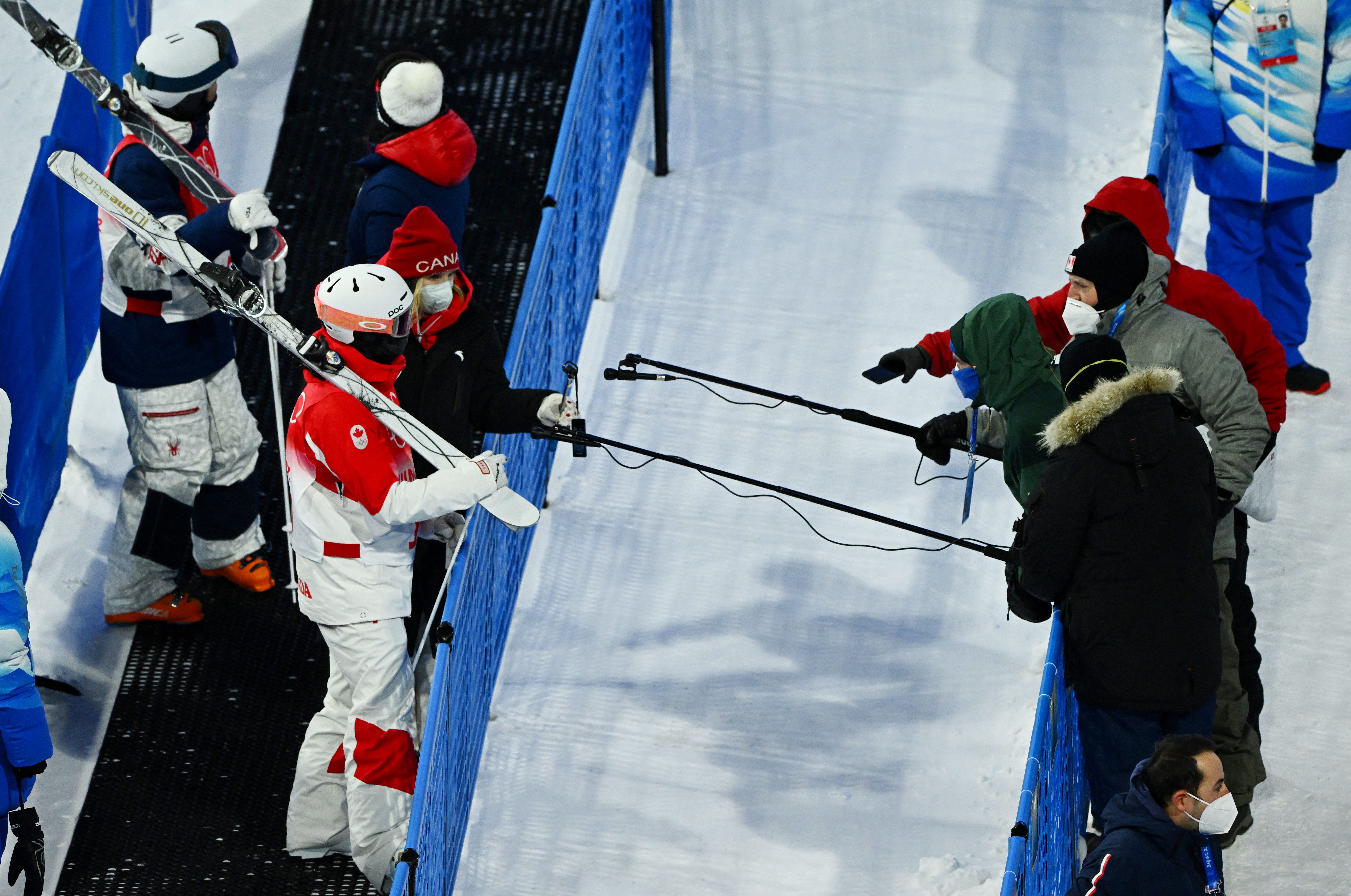 “We are all used to the numbers in China being higher than in other parts of the world, but these Games have achieved unprecedented results. China Media Group’s broadcast coverage of the Olympics Winter Games has reached over 600 million people through TV alone,” Bach added.

The IOC president also noted the trend towards digital engagement and online consumption of broadcast coverage continues to accelerate at recording breaking levels.

Bach concluded “the Games have kept their traditional fans and at the same time have won over millions of new fans, in particular amongst the young generation and the digital natives.”

Do you believe in miracles? Local lifeguard claims unlikely win in the “Super Bowl of Surfing”

Luke Shepardson stunned one of the strongest fields in surfing, and he did it while on a break from work.

Sanctions against Russia: UEFA announced that the Super Cup will not be played in Kazan

The Champions League and Europa League champions will not meet in Kazan, as planned, due to sanctions against Russia for the invasion of Ukraine. UEFA announced that the final will be played in Athens, Greece, on August 16.

IOC: Statement on solidarity with Ukraine, sanctions against Russia and Belarus, and the status of athletes from these countries