A sign of dialogue in the worrying Russia-Ukraine conflict would be the best welcome to the new Olympic Truce, called by the United Nations ahead of the Winter Olympics in Beijing.

The Olympic Truce request extends from this Thursday, January 27 to March 20, seven days before the Olympic Games until a week after the Paralympics.

In the midst of expanding conflicts and increasing tensions, the appeal urges all parties involved to observe a ceasefire in this context of the Olympic event.

It is estimated there are around 40 armed conflicts or those of a similar nature currently registered around the world, 80% of them in Asia and Africa, a panorama that has become more complex in the midst of the global pandemic.

It is expected that a U.N. Observatory will estimate at the end of the period how much the Olympic Truce was respected, which although it is not a political process that leads to the permanent end of these confrontations, it is an instrument that sports and “fair play” use to promote values such as respect, understanding, tolerance and coexistence.

Although it was first invoked as a resource at the 1956 Melbourne Olympics following the Soviet Union invasion of Hungary, the first time a call was made for the Olympic Truce to be respected was in 1993 ahead of the Lillehammer Winter Olympics in 1994.

The appeal to its observance allowed the participation in that Olympic event of athletes from the former Yugoslavia, a country in the midst of a devastating war.

“During the time of (Juan Antonio) Samaranch we used to contact all the countries where there was a conflict and ask them for a ceasefire,” said the Ethiopian journalist and diplomat Fekrou Kidane, whom the then-President of the IOC recognized for his key role in getting the Olympic Truce to became a reality on the agenda of the United Nations. 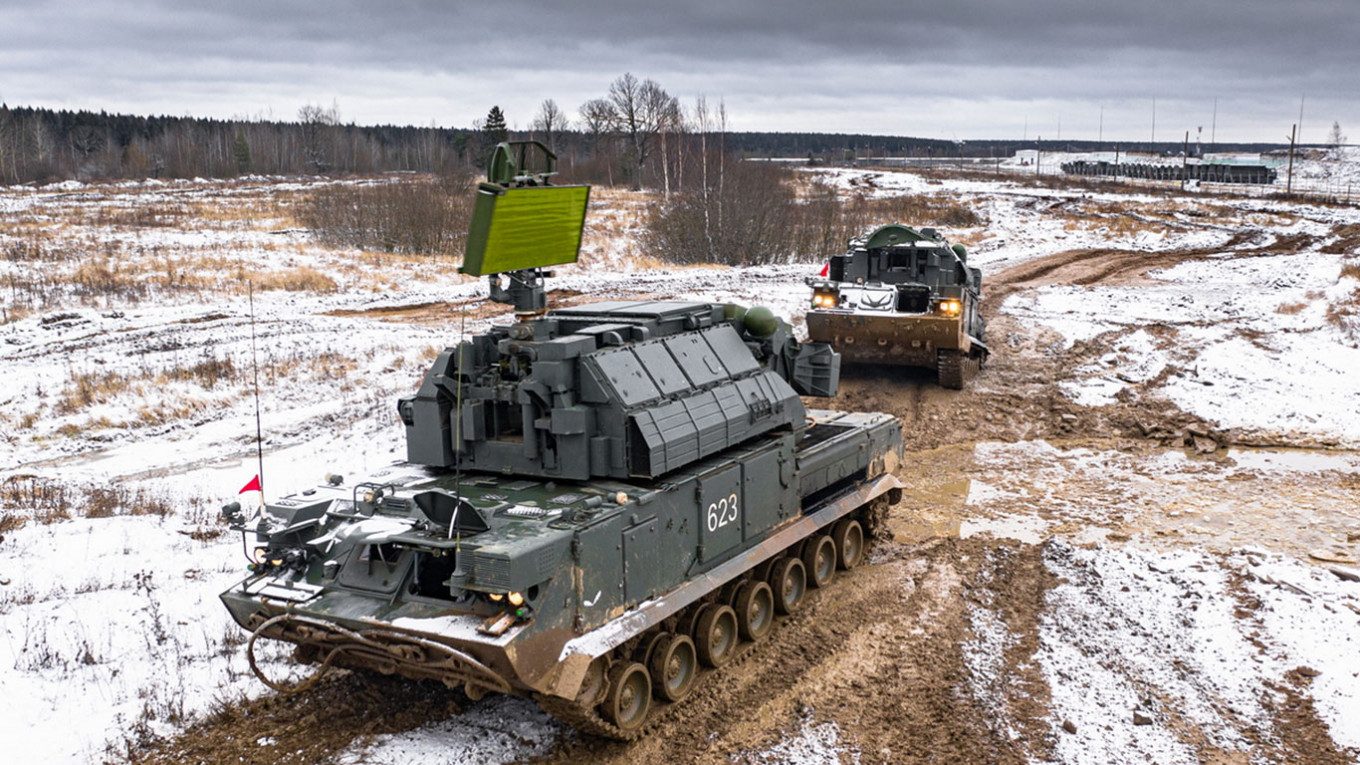 That event was a starting point for the U.N. to invite the IOC as an Observer Member in 2009.

Kidane confesses that he was disappointed when Russia invaded Georgia at the 2008 Beijing Olympics over the still unresolved conflict over control of South Ossetia, and broke the Olympic Truce while President Vladimir Putin attended the opening ceremony.

It seems difficult for the Olympic armistice to stop, albeit in a limited way, conflicts such as those taking place in Syria, Ethiopia, Yemen, among other regions, but efforts must be made so the Olympic Truce is not only reflected in a symbolic value, but also in its practical way.

In the end, sport unites more than it separates.