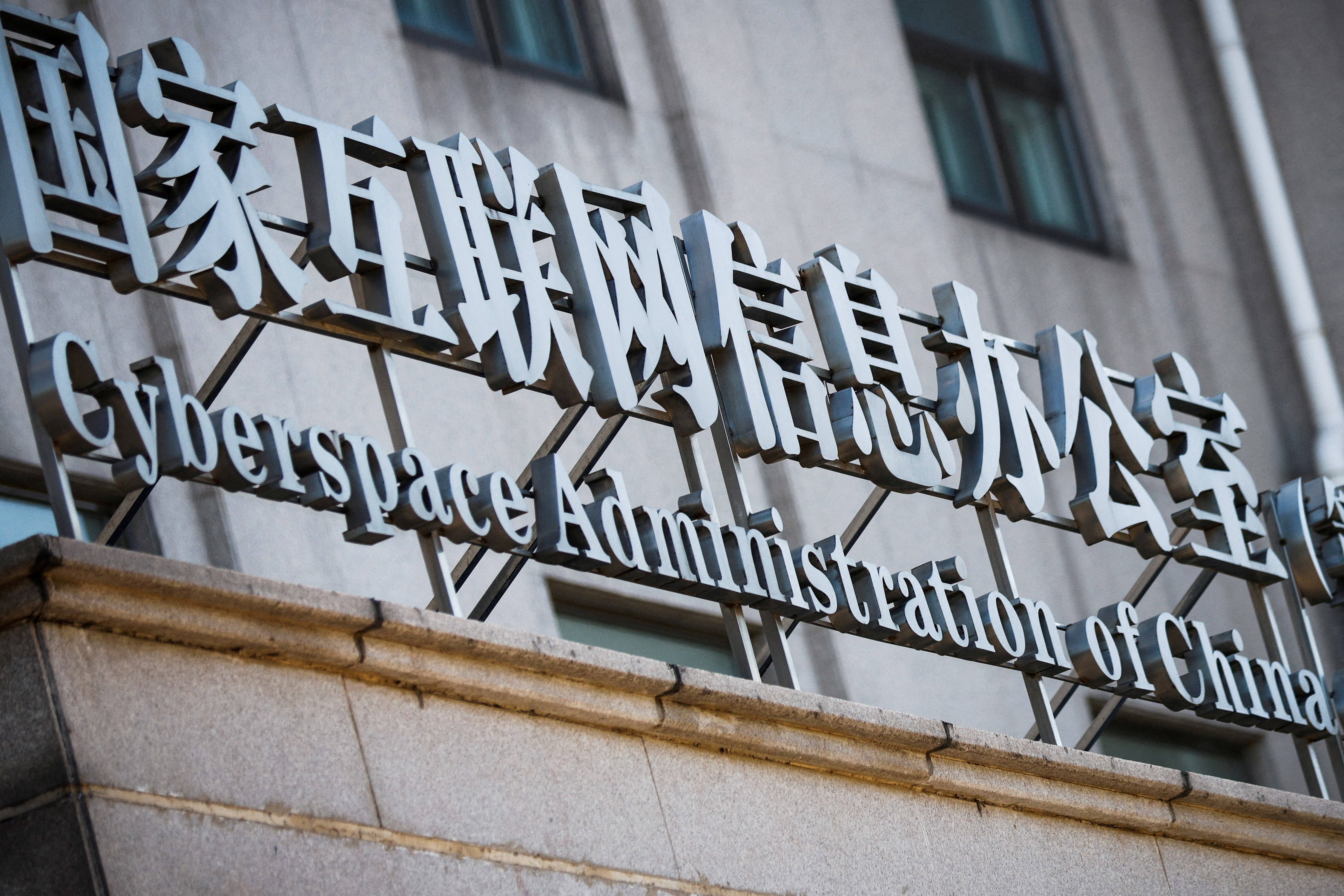 FILE PHOTO: A sign above an office of the Cyberspace Administration of China (CAC) is seen in Beijing, China July 8, 2021. REUTERS/Thomas Peter//File Photo

China has vowed they will “clean up” the internet ahead of the Lunar New Year which begins January 31, and the opening ceremony of the Beijing Winter Olympics on February 4.

The Cyberspace Administration of China, an internet monitoring group established by President Xi Jinping in 2014, said they are currently in a month-long “purification campaign intended to create a healthy, happy and peaceful online environment.”

The “purification campaign” means the homepages of certain media sites, news content and search words will be carefully managed to present only “positive information.”

According to the Cyberspace Administration of China, any obscene, vulgar, bloody, violent, illegal or bad information will be eliminated.

They will also shut down any online rumors, displays of extravagant wealth or spending, gluttony and heavy drinking as well as fortune-telling. 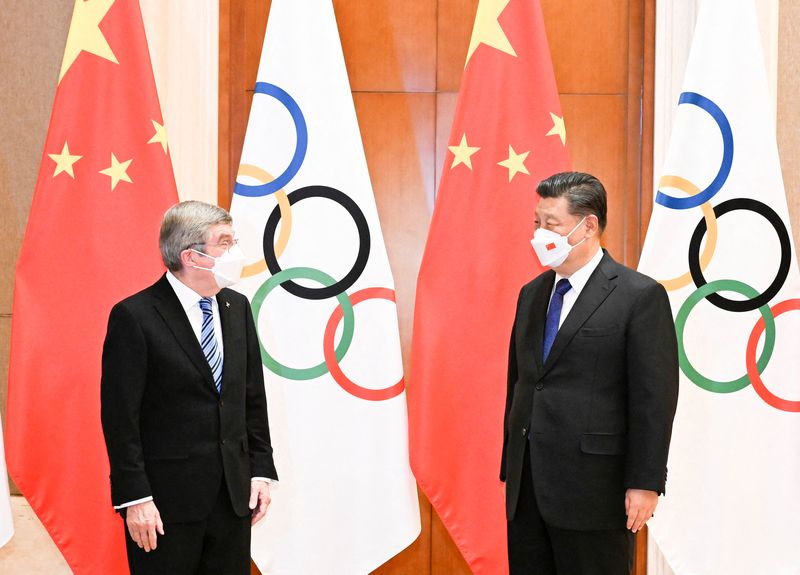 President Xi wants to play up China’s unity and power and the Olympics will be the perfect opportunity to do so.

China has increasingly tightened control of the internet in recent years, with a specific eye towards “chaotic celebrity fan culture.” This crackdown has spread to the entertainment and sports industry as well as they look to ban “incorrect politics” in order to cultivate “a more patriotic atmosphere.”