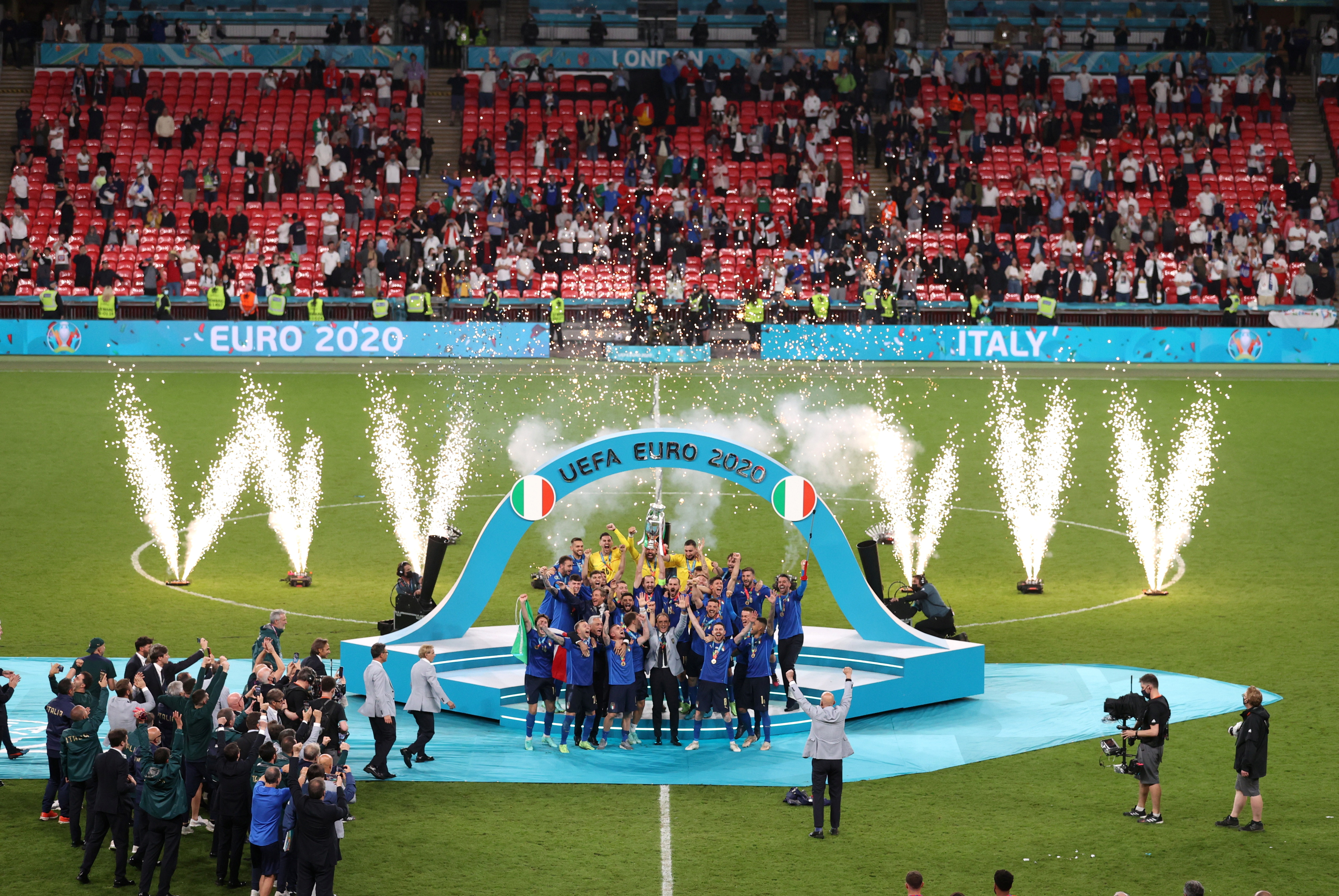 A major championship every year? According to FIFA President Gianni Infantino, that might be a given for European footballers under his organization’s plan for a biennial World Cup.

Speaking with Radio Anch’io, Infantino said, “The Euros would also take place every two years.” Currently, the Union of European Football Associations (UEFA) holds the European Championship on a four-year cycle that coincides with the Summer Olympics.

Additional to the scheduling woes created by a potential move of the World Cup to a biennial cycle, is the fierce opposition the idea faces within Europe and South America.

In the same interview with Radio Anch’io, Infantino stated, “in Europe there is resistance because there is a World Cup every week with the leagues and the best players in the world, but that isn’t the case for the rest of the world: It’s a month a year, and we need to find a way to truly include the whole world in football.” 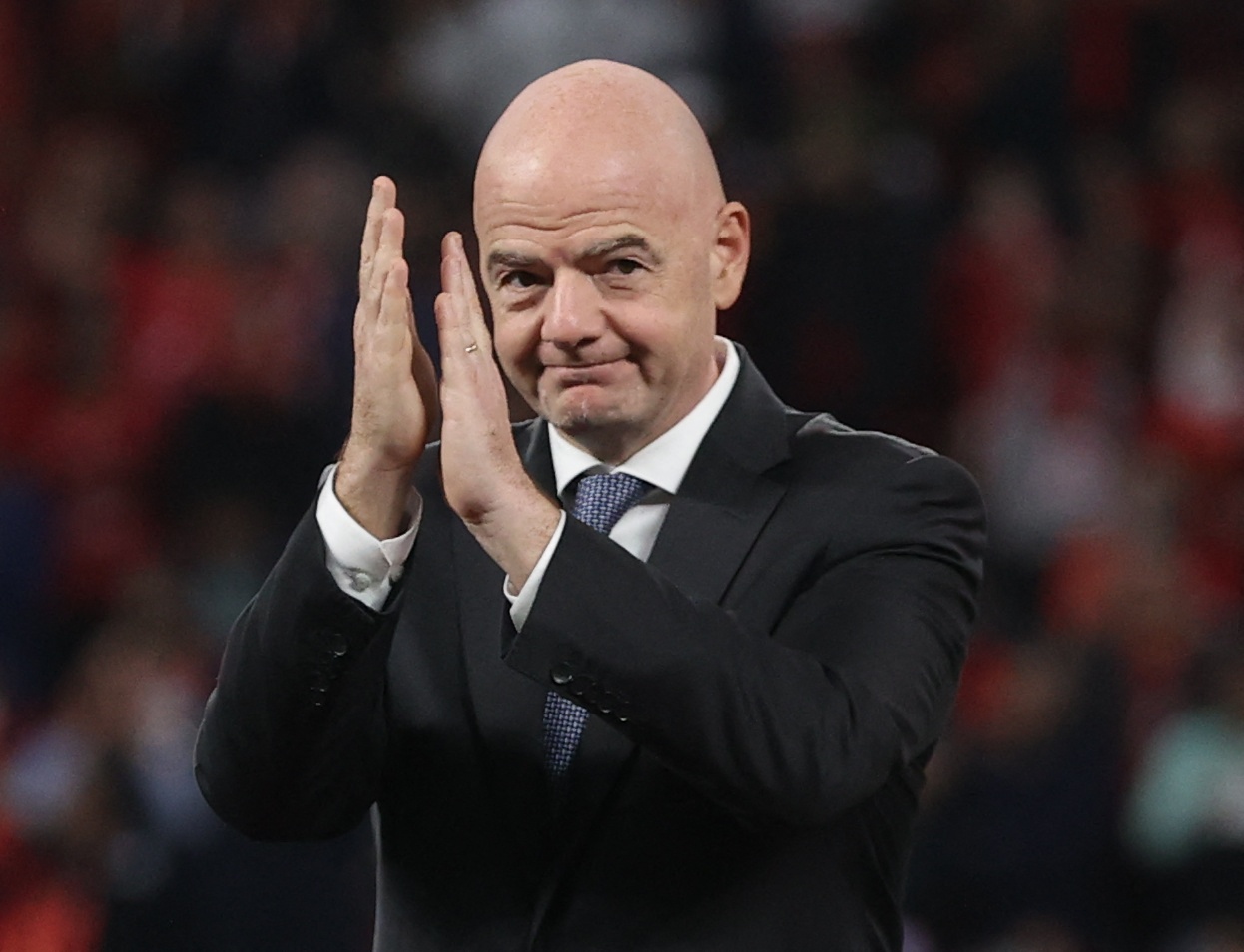 Still, Infantino and FIFA have struggled to find European support for their idea. Back in September, UEFA President Aleksander Ceferin told The Times, “we can decide not to play in it.”

He continued, “as far as I know, the South Americans are on the same page. So good luck with a World Cup like that. I think it will never happen as it is so much against the basic principles of football.”

“To play every summer a one-month tournament, for the players it’s a killer. If it’s every two years it clashes with the Women’s World Cup, with the Olympic football tournament.”

“The value is precisely because it is every four years, you wait for it, it’s like the Olympic Games, it’s a huge event. I don’t see our federations supporting that.”

As reported by Around the Rings last month, a recent feasibility study commissioned by FIFA, and conducted by Nielsen research, found that international football could stand to gain further additional revenue if continental confederations were to switch their men’s championship tournaments to a biennial cycle. 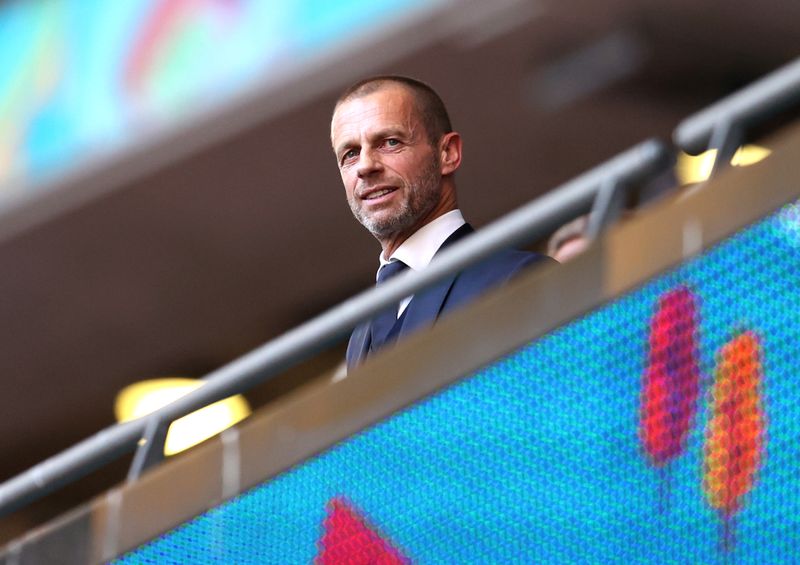 The findings of the study could put a feather on the beleaguered cap of FIFA, and help bring European and South American federations on board with the idea of a biennial World Cup. However, there has yet to be any indication that football officials in either continent have had their opinions shifted by the study.

Meanwhile, the Confederación Sudamericana de Fútbol (CONMEBOL) has held their continental championship intermittently over the last decade, with various time gaps occurring between separate editions of the tournament.

The disunity of the international football calendar is the one challenge FIFA will have to overcome to hold the World Cup every two years. Simply moving the various continental confederation championships to biennial cycles won’t provide a foolproof solution either, as the tournaments currently fall on both even and odd numbered years. 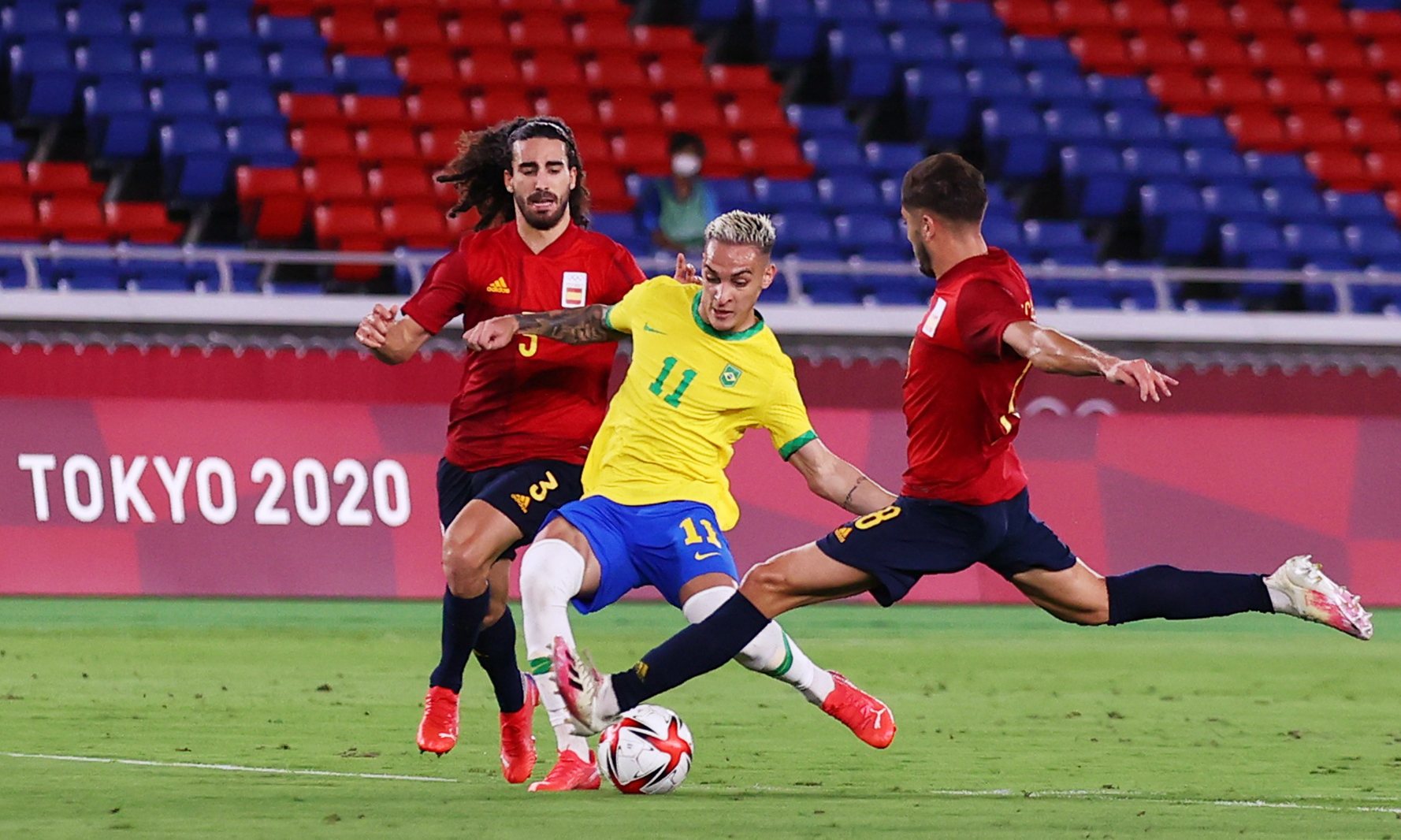 The IOC has also stated its concerns over the impacts of a biennial World Cup on grounds of its effect on other sports, gender equality, and players’ welfare.

Despite the speed bumps and roadblocks the idea of a biennial World Cup faces, FIFA has continued to push on with their efforts. Infantino told Radio Anch’io that “the presumptions are clear: 88% of countries, including the majority of those in Europe, have asked for the study and the study tells us that from a sporting point of view, a World Cup every two years would work. There would be fewer international matches but with a greater impact.”

Infantino has also stated that he believes he has the support required to make a biennial World Cup a reality. At a press conference following FIFA’s Global Summit, Infantino commented, “if I was going to a vote tomorrow, probably the majority would vote in favor of a World Cup every two years.”

He added, “but it is not the topic, we are looking at the entire calendar and how we can make football better and how many we can bring on board with a new way of organizing the future in football.” 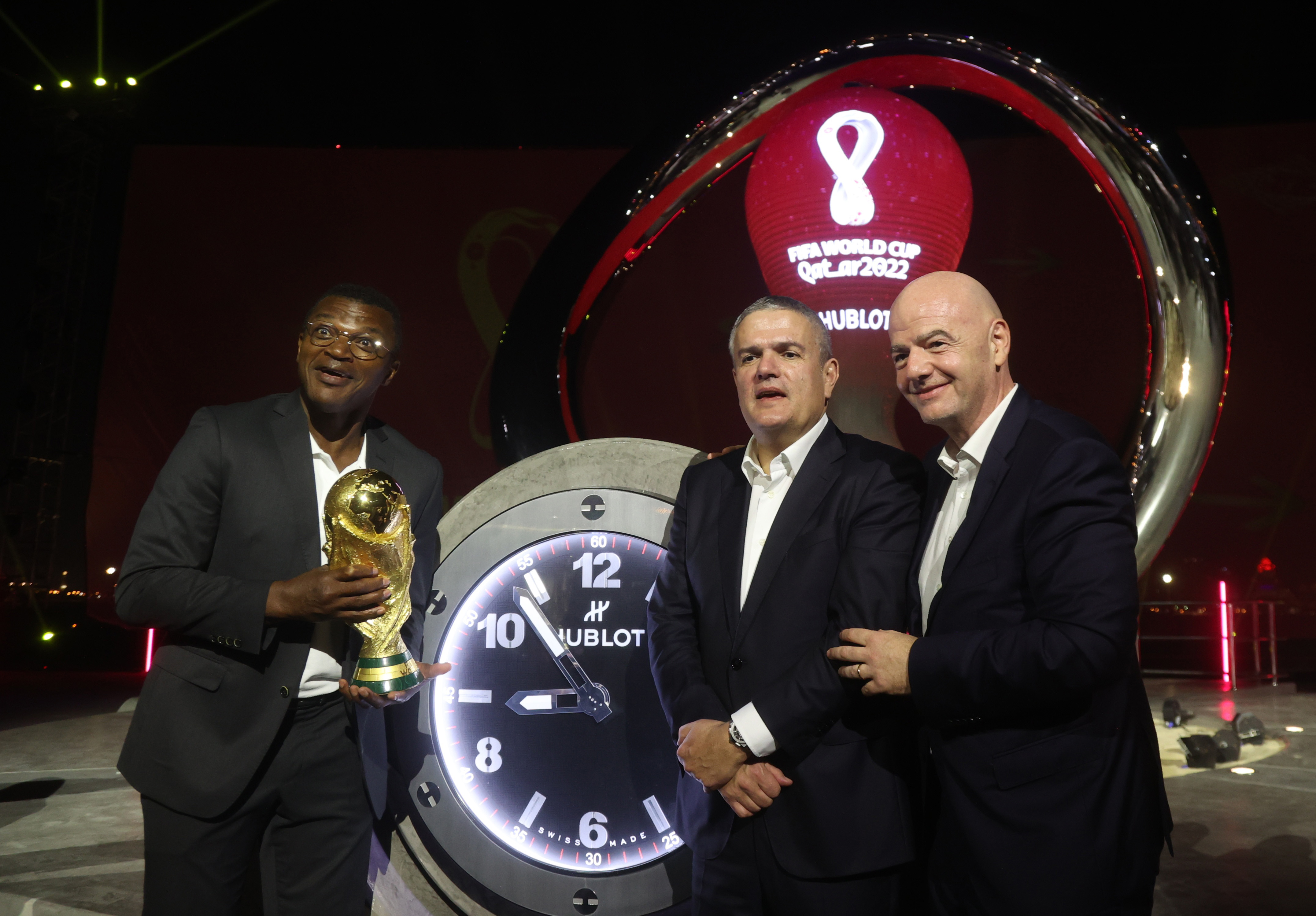 When asked if he would call for a vote at FIFA’s upcoming congress, Infantino stated, “it is about getting the right decisions for football at the end of the day and we will take the time that it takes, to come to this decision. I will not commit to anything at the congress. Everything is open and flexible.”

He concluded, “we continue the dialogue, the analysis, we hope we can make progress, one way or the other, or some middle way, we will see.”

For now, the World Cup remains on a quadrennial cycle. This year will be of extra importance to FIFA, as it will witness the staging of the next edition of the prestigious international football tournament Qatar this November and December. The tournament will be preceded by the FIFA Congress on March 31.