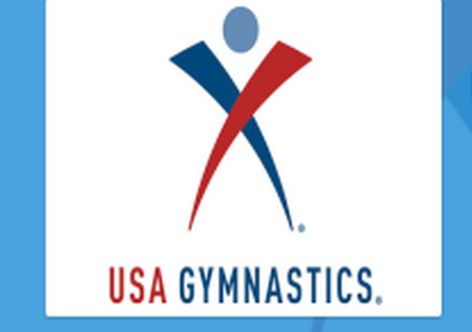 (ATR) Former USA Gymnastics chief executive officer Steve Penny says he is "sickened" by the abuses of athletes that ultimately led to his resignation March 16.

"It has been heartbreaking to learn of instances of abuse and it sickens me that young athletes would be exploited in such a manner," Steve Penny said in a statement.

USA Gymnastics has been the subject of media investigations into the reporting practices of sexual abuse from team doctors and officials. Reporting from the Indianapolis Star revealed that USA Gymnastics waited to speak to the police for five weeks to conduct an internal review of team doctor Larry Nassar after allegations against him surfaced. The reporting showed that more than 360 gymnasts have made sexual abuse claims in the last 20 years.

Last month, a judge unsealed more than 54 sexual abuse complaints against USA Gymnastics from 1996 to 2006. A bill has been introduced in the U.S. Congress making it a crime for any national governing body to fail to immediately report acts of sexual abuse to the police.

As CEO of the National Governing Body for the past 12 years, Penny appears to have turned a blind eye to the malpractice and abuse although in a statement he says he "cares deeply about the safety of our athletes".

"I applaud the United States Olympic Committee for creating a broad SafeSport platform that has brought new awareness to the importance of this issue and provided a robust solution for the National Governing Bodies to demonstrate their passion for athlete protection," Penny says. "Everyone associated with USA Gymnastics will benefit from this advancement."

"Today's announcement will hopefully allow USA Gymnastics to shift its attention to the future with a secure environment for its athletes and continued success in competition," Probst said in a statement.

USA Gymnastics accepted Penny’s resignation during a Board of Directors phone call Thursday morning. The NGB says it will now begin its national search for a new president and CEO.

"The Board believes this change in leadership will help USA Gymnastics face its current challenges and implement solutions to move the organization forward in promoting a safe environment for its athletes at all levels," USA Gymnastics board chairman Paul Parilla said in a statement.

"USA Gymnastics and the entire gymnastics community must work together to focus on keeping athletes safe."

Penny says his resignation is "in the best interests of USA Gymnastics at this time".

Until a new CEO is found, Parilla will step in to guide the organization in the interim.