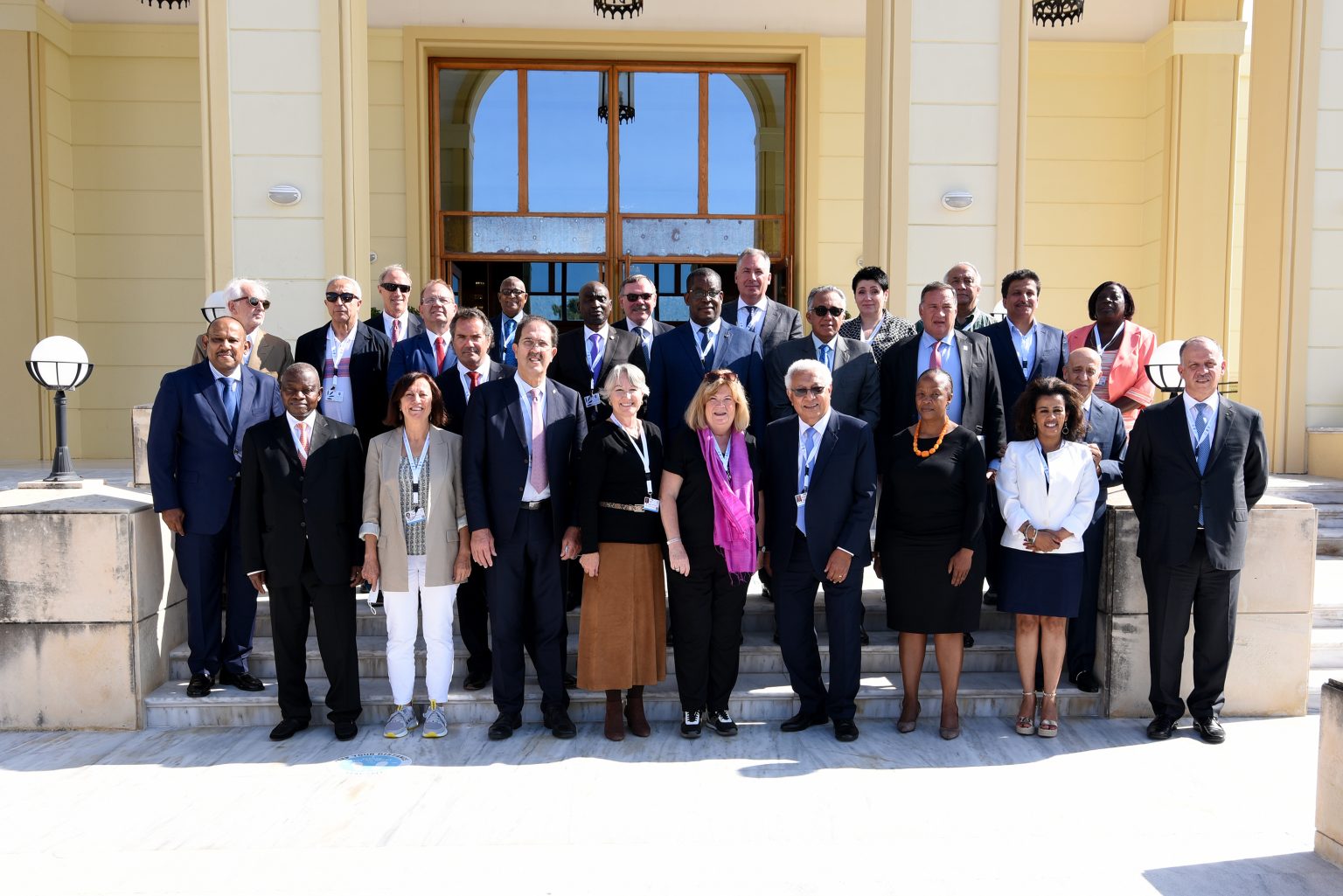 The executive board of ANOC met this weekend in Crete

“Change or be changed” is the advice from IOC President Thomas Bach for the Olympic Movement.

Bach’s counsel is particularly timely given the upheaval in the leadership of the Association of National Olympic Committees. Otherwise known as ANOC, it is a peak body in the world of the Olympics, representing 206 national Olympic committees.

Meeting this weekend in person for the first time in two years, ANOC is poised to embark on a pathway to change after decades of stifling rule by leaders elected by acclamation, without opposition.

Formed in 1979, Mario Vazquez Raña was the only president for ANOC until 2012. He was elected without opposition every four years. After three decades of imperious leadership, ANOC had become stultified under the reign of the Mexican leader. Vazquez Raña practiced a top down style of leadership in an organization that represented the grass roots of the Olympic Movement. Proposals from NOCs seldom came to the floor.

ANOC meetings lasted for days, 10 days for one in Acapulco, with Vazquez Rana doing most of the talking. Fluent only in Spanish, his discourse was accessible to many only via the drone of translation delivered through a headset.

When Jacques Rogge became IOC president in 2001, he handed off the chairmanship of Olympic Solidarity previously held by Juan Antonio Samaranch to Vazquez Raña. His grip over the rank and file of NOCs grew even tighter as he oversaw the disbursement of hundreds of millions of dollars from Olympic TV rights that funded Olympic Solidarity.

Supplicants from NOCs would patiently wait outside the ANOC president’s office at the group’s formerly biennial meetings to make their pleas for Olympic Solidarity cash. It was money that was meant for them to use, regardless of fealty to Vazquez Rana. 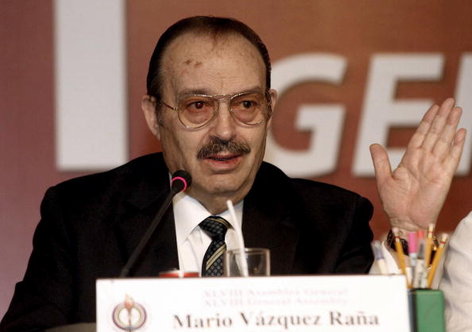 The president of the Panamerican Sports Organization (ODEPA) Mario Vazquez Rana speaks during a meeting in Merida, Yucatan state, Mexico, on May 6, 2010. Vasquez announced that the next meeting of Odepa will be in Uruguay. AFP PHOTO/MEXSPORT - Edgar Quintana (Photo credit should read Edgar QUINTANA/AFP/Getty Images)

Facing a revolt from within, Vazquez Rana resigned in 2012, with Sheikh Ahmad Al Sabah taking over the presidency at the ANOC General Assembly in Moscow. An IOC member in Kuwait and thirty years younger, Ahmad seemed to bring the promise of a fresh style of leadership, both to ANOC and Olympic Solidarity.

He pushed for annual meetings for ANOC. Commissions were created to develop new events such as the ANOC World Beach Games. And while quid pro quos for the release of Olympic Solidarity cash were no longer how business got done, NOC leaders still lined up outside his offices to seek the favor of the Sheikh, a member of the royal family.

That came to an end in 2018 when Ahmad stepped down as ANOC president and self-suspended his membership on the IOC. Ensnared in a plot to discredit royal family members, Ahmad stood before the 2018 General Assembly in Tokyo promising he would return, confident that he would be absolved of wrong-doing.

But the guilty verdict earlier this year of the court in Switzerland where he and associates were on trial appears to have eliminated the possibility of a return to power for Sheikh Ahmad. An appeal of his conviction is underway and a 14-month prison sentence is at stake.

ANOC vice president Robin Mitchell assumed the presidency on an interim basis but announced this weekend in Crete that he will be a candidate for election in 2022. The mild mannered physician from Fiji is well-liked, and having been elected in 1994 is one of the IOC’s senior members.

But at age 75, Mitchell could face competition from a younger generation. Neven Ilic, president of PanAm Sports, the continental association for the Americas, says he’s interested in the presidency, too.

Ilic, 59, has been a force for change in the management and direction of PanAm Sport. He was elected in 2016, following Vazquez Rana’s death the year before after 30 years in office. Like Mitchell, Ilic is regarded for his leadership and demeanor. Both are cut from a different cloth from their imperious predecessor.

Whether other candidates emerge in the months ahead, a contested election for the ANOC presidency will be a first for the organization. What seems like a normal event for a democratic group, a real election should provide an unprecedented opportunity for ANOC to actually have a choice for its leader. As the world changes in unexpected ways following the COVID 19 crisis, the world’s NOCs will at long last have options to consider to meet those changes.

The end of a mindless vote by acclamation could trigger the kind of change needed by ANOC – and the Olympic Movement at large.