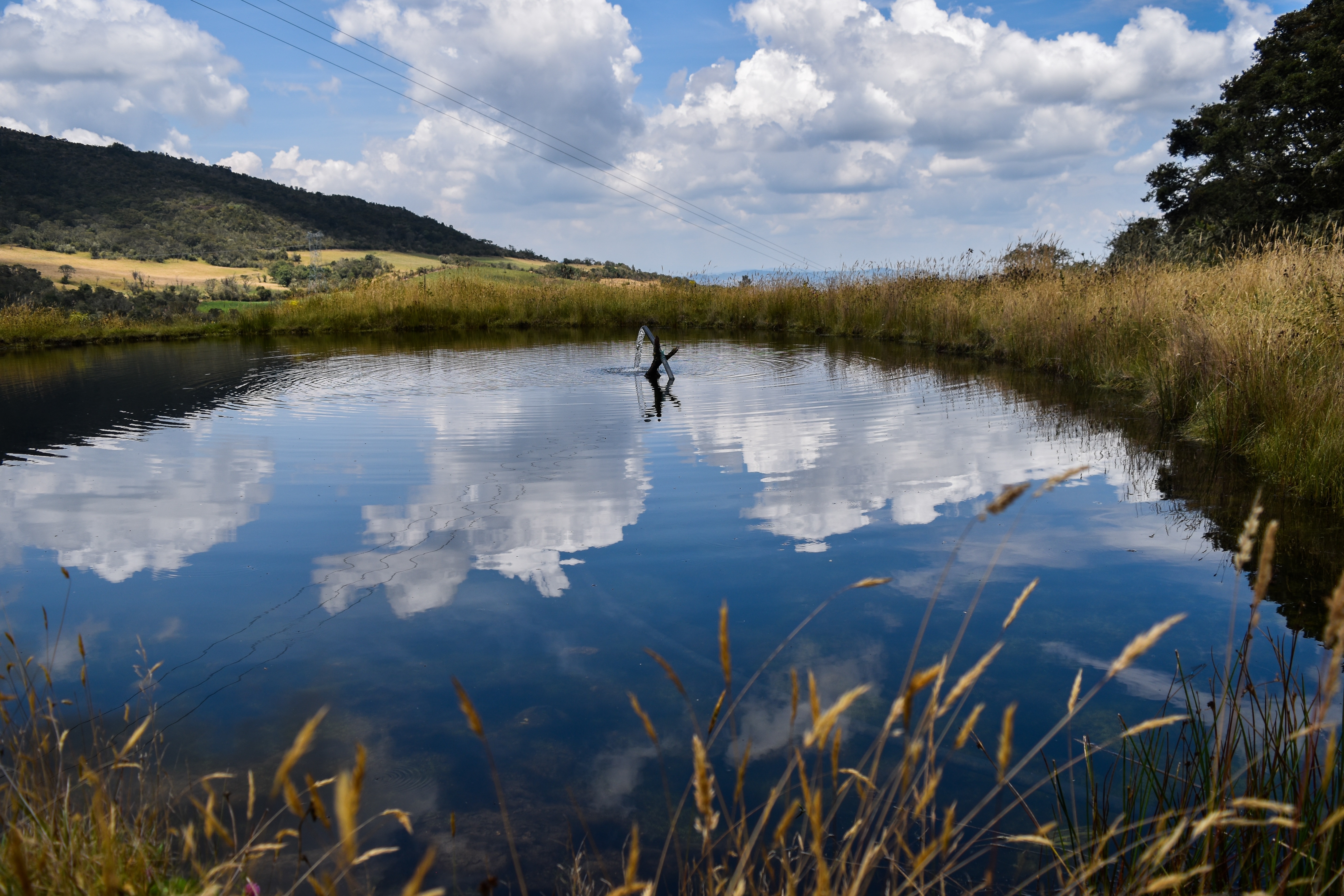 This Saturday, April 9, the Colombian Ministry of Environment reported that the National School of Environmental Training (Savia) is carrying out environmental training spaces with students from colleges and universities in the national territory, with the aim of promoting biodiversity conservation and sustainable development in the country.

This was confirmed by the Deputy Minister of Environmental and Territorial Planning, Nicolás Galarza, who participated in the discussion “Environmental Education and Climate Change” held in Monteria, capital of the department of Córdoba, organized by Savia and which is part of the initiative to generate environmental education spaces through a language available to the entire population.

“We were with students and young people from schools who wanted to discuss and understand a little more about the Climate Action Law; we discussed Colombia's progress in climate action and talked about the importance of environmental education as a cross-cutting component of this transformation of the country's economy towards a low-carbon economy. ”, said the deputy minister at the end of the academic meeting.

In this regard, the Ambiente portfolio pointed out that these spaces seek to make citizens aware of the scope of the Climate Action Law that has been in force in the national territory since December 2021, while aiming to communicate the opportunities arising from the different sectors as a result of its implementation, because this standard is established as the roadmap that marks the way forward in climate action.

He also pointed out that this law seeks to contribute to the country's environmental goals such as reducing greenhouse gas (GHG) emissions by 51% by 2030 and achieving carbon neutrality by 2050, within other goals that are comparable to that of other nations that have celebrated this commitment to the environment and to address the climate change and its consequences.

“Colombia is a country that is extremely rich in nature and that is why we created the Savia National School of Environmental Training; this day we had will be repeated in several regions of the country, where we will be talking with the community and with young people so that they can see how they can be linked to the implementation of the Climate Action Law,” he said. the deputy minister.

At the same time, the Ministry of Environment organized the Savia Ciudadanos meeting in the capital of Córdoba. There, experiences in environmental matters were presented from the classrooms of different educational institutions in the department, with the aim of making visible what is being implemented from the territories in this region in northwestern Colombia.

“It was a positive meeting with the mayor, with whom we discussed the various cooperation mechanisms with the World Economic Forum within the framework of the Biodiversities initiative. We talked about the recovery of wetlands, about the next phases of the linear park and also about the future Botanical Garden that we are working on in partnership with the environmental corporation”, concluded Deputy Minister Nicolás Galarza in front of the meeting.