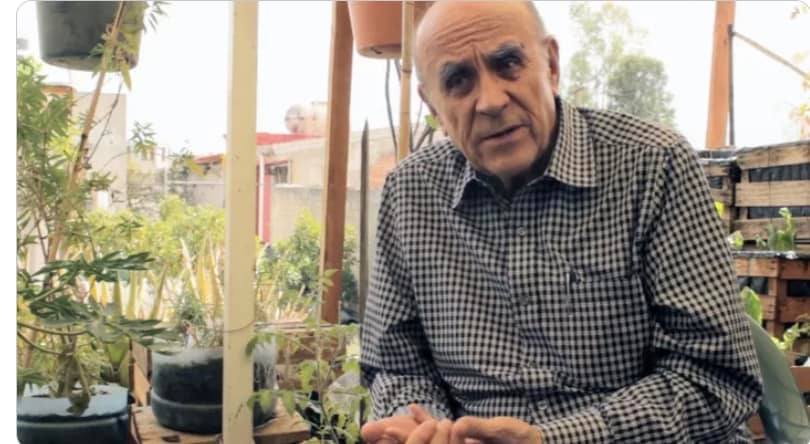 This Thursday the news broke of the death of researcher, critic and social activist Gustavo Esteva, at the age of 86. He was also a contributor to the newspaper La Jornada, as well as a promoter and founder of the Universidad de la Tierra de Oaxaca.

Esteva's relatives had reported that her health had been poor in recent days.

The writer was linked to several local, regional, national and international organizations and networks, and dedicated his work to problems of development, agriculture and land preservation.

Esteva was born in 1936 in Mexico City. He worked for a while in private initiative, but later devoted himself fully to academic life. He was the founder of the Universidad de la Tierra and among his most important contributions is his participation in the dialogues of San Andrés la Larraínzar, where he made theoretical remarks on the importance of autonomy. 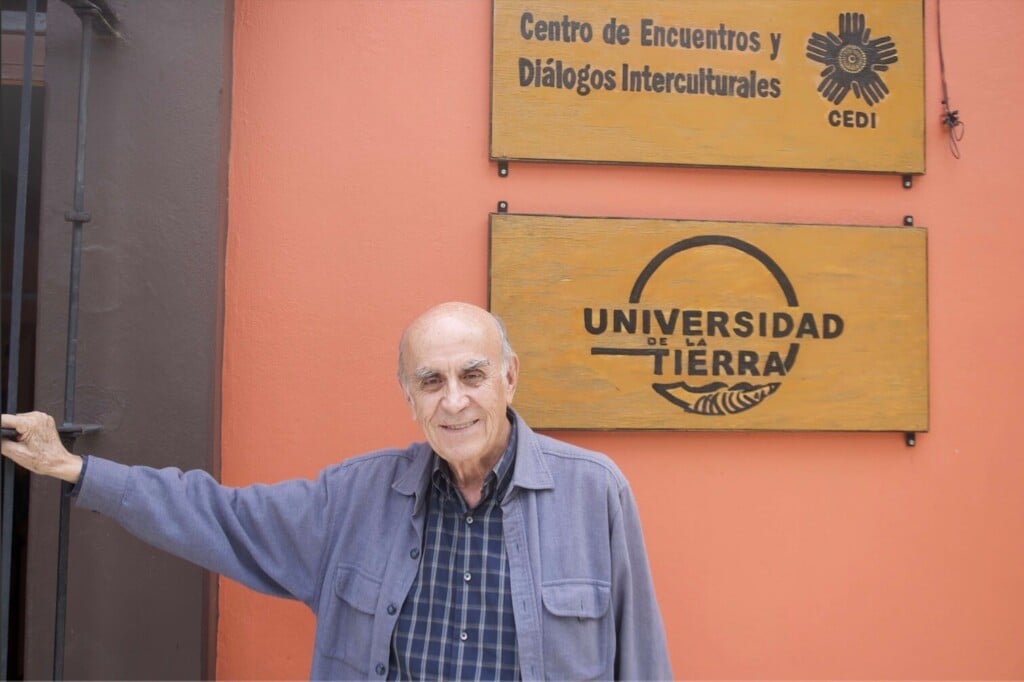 In addition, he participated in the Center for Intercultural Meetings and Dialogues and is the author, co-author or editor of more than 40 books and more than 500 essays and thousands of articles published in newspapers and magazines. Throughout his life he received numerous academic honors and chaired professional organizations and the council of the United Nations Research Institute for Social Development. He also taught at the National Autonomous University of Mexico (UNAM).

The writer lived in a small Zapotec town in Oaxaca, where he grew his own food. He was a follower of the work and thought of the Austrian thinker Ivan Illich, a critic of the main institutions of modern culture and exacerbated energy consumption, among other topics.

Through social networks, various researchers and organizations expressed their surprise at the death of Esteva. The same University of the Earth of Oaxaca published a message on its networks, in which it was reported about his death. “With great regret we inform you that our founder, teacher and friend, Gustavo Esteva, passed away this Thursday morning. In his trance, he was accompanied by his partner, children, grandchildren and family in general. And from a distance, his countless friends and the network of affection and solidarity that he woven with his heart throughout his life. From now on, we thank them for the many displays of affection. And we join you in celebrating the life of Gustavo. As Unitierra we will continue to walk according to what it taught us, with affection, friendship, solidarity and conviviality. Sincerely, Unitierra Oaxaca”, they posted on their Facebook account, accompanied by a photograph of Esteva.

In an interview with him for Magis magazine, edited by the Jesuit University of Guadalajara, Esteva said that he realized that the life he didn't want was in private companies, after being fired from two places for not agreeing to do what he was asked to do. 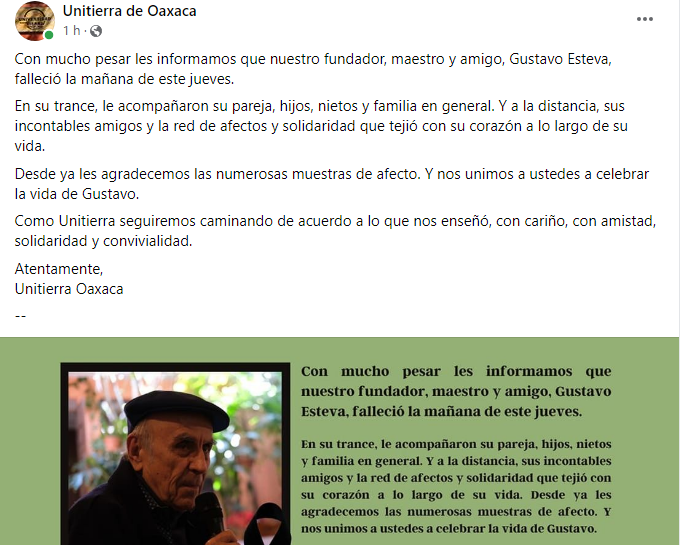 He was always aware of the life of “those from below”, thanks to his Zapotec grandmother, with whom he spent long stays in his childhood and adolescence. Esteva studied Industrial Relations at the Universidad Iberoamericana, where he was recruited by the company Procter & Gamble, where he became chief of staff at the age of 19. Two years later he held the same position at IBM. “I was fired from both places because I didn't agree to do what they asked me to do. It was then my 'deprofessionalization', fast, at the age of 21 or 22. I abandoned that profession because I thought I could not have a decent and dignified life, if I continued in it,” he said in the interview for the magazine.

He later entered political life, where he came close to becoming Secretary of State. However, he soon realized that this was not his place either. Since 1976, he decided on the path of “deprofessionalization”, hence the name of the “deprofessionalized intellectual” himself.

Sandra Cuevas was linked to the process and is still suspended for 60 days as mayor of Cuauhtémoc
Infobae in Odessa: this is the urban combat training that civilians receive to defend the city
Senate Approved Opinion Allowing Officials to Promote Mandate Revocation