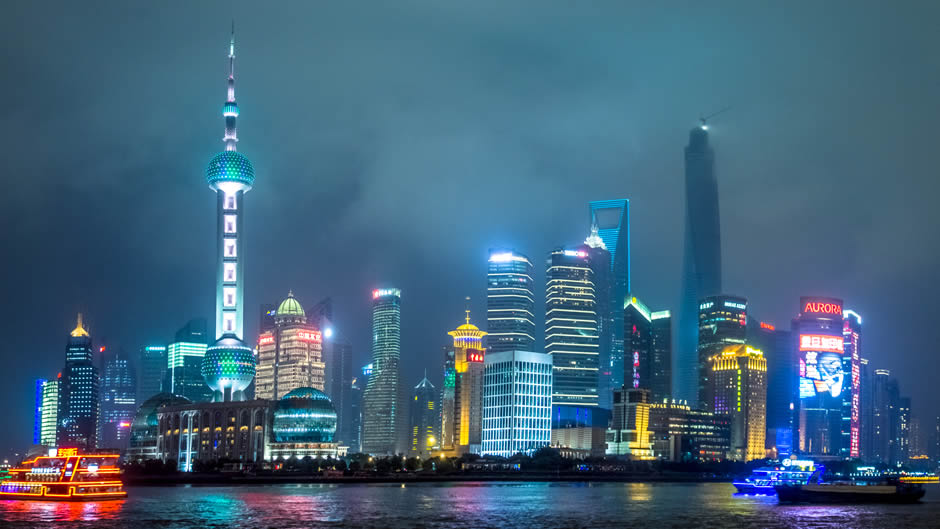 Due to the global pandemic of the past two years, China hasn’t had much of an opportunity to host major sporting competitions outside of the Beijing 2022 Olympic Games. Slowly, but surely, the major events are starting to come back.

The congress was especially busy as they named a number of host cities and countries for various events, including the 2027 UCI Cycling World Championships in the alpine Haute-Savoie region of France. They also welcomed the Bhutan Cycling Federation as a new member of the UCI, who now represents 202 national federations. 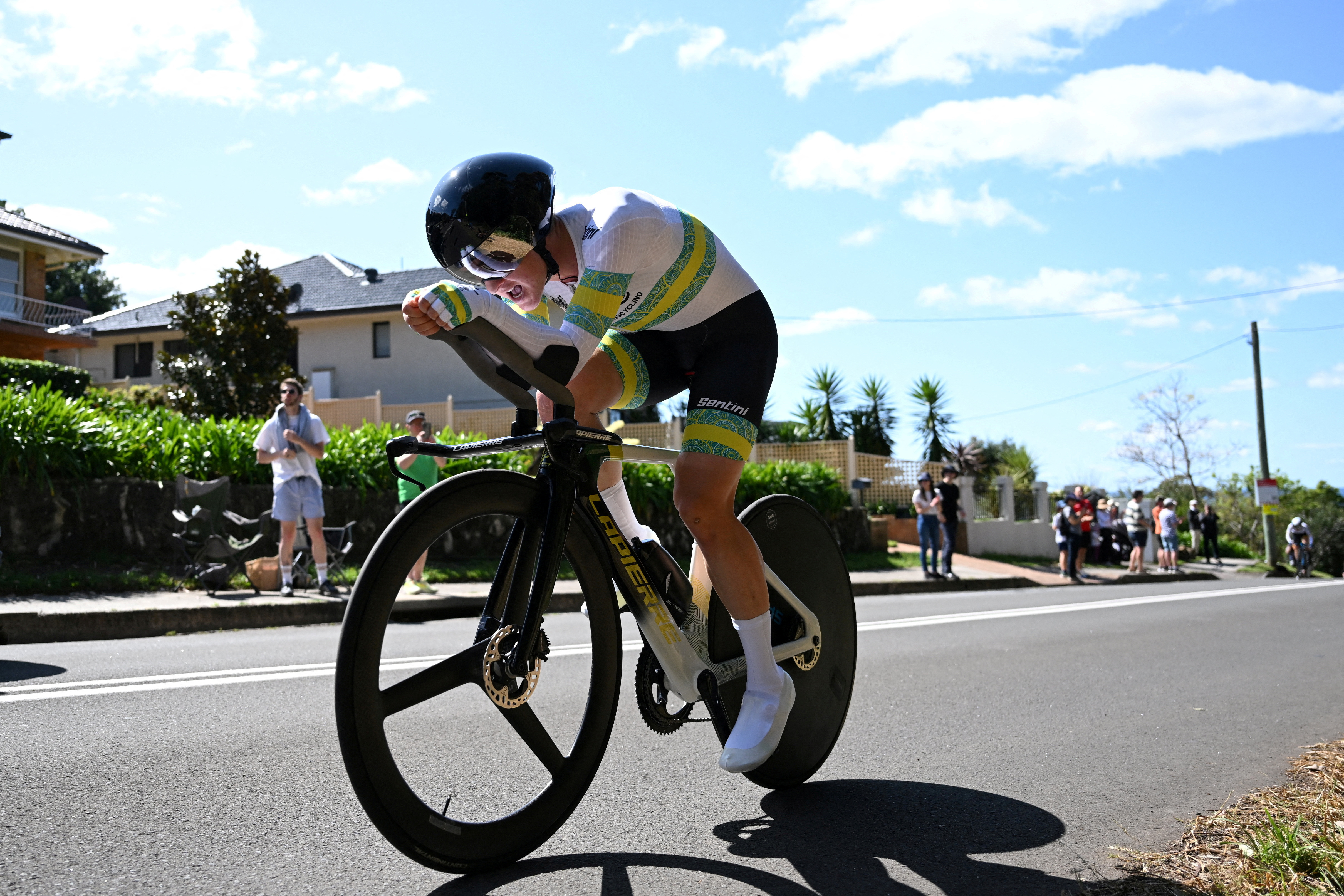 Grace Brown of Australia competes in the Women’s elite time trial during the first day of UCI Road World Championships in Wollongong, Australia Sunday, September 18, 2022. AAP Image/Dean Lewins via REUTERS ATTENTION EDITORS - THIS IMAGE WAS PROVIDED BY A THIRD PARTY. NO RESALES. NO ARCHIVE. AUSTRALIA OUT. NEW ZEALAND OUT. NO COMMERCIAL OR EDITORIAL SALES IN NEW ZEALAND. NO COMMERCIAL OR EDITORIAL SALES IN AUSTRALIA. TPX IMAGES OF THE DAY

The UCI also unveiled Hamburg, Germany as the host of the 2023 and 2024 Masters Cyclo-cross World Championships.

UCI president David Lappartient said, “The UCI congress in Wollongong awarded a record number of UCI world championships for the 2023-28 period. This is not only proof of the attractiveness of the major UCI events but also offers welcome visibility…of the major sporting events for the coming years.”