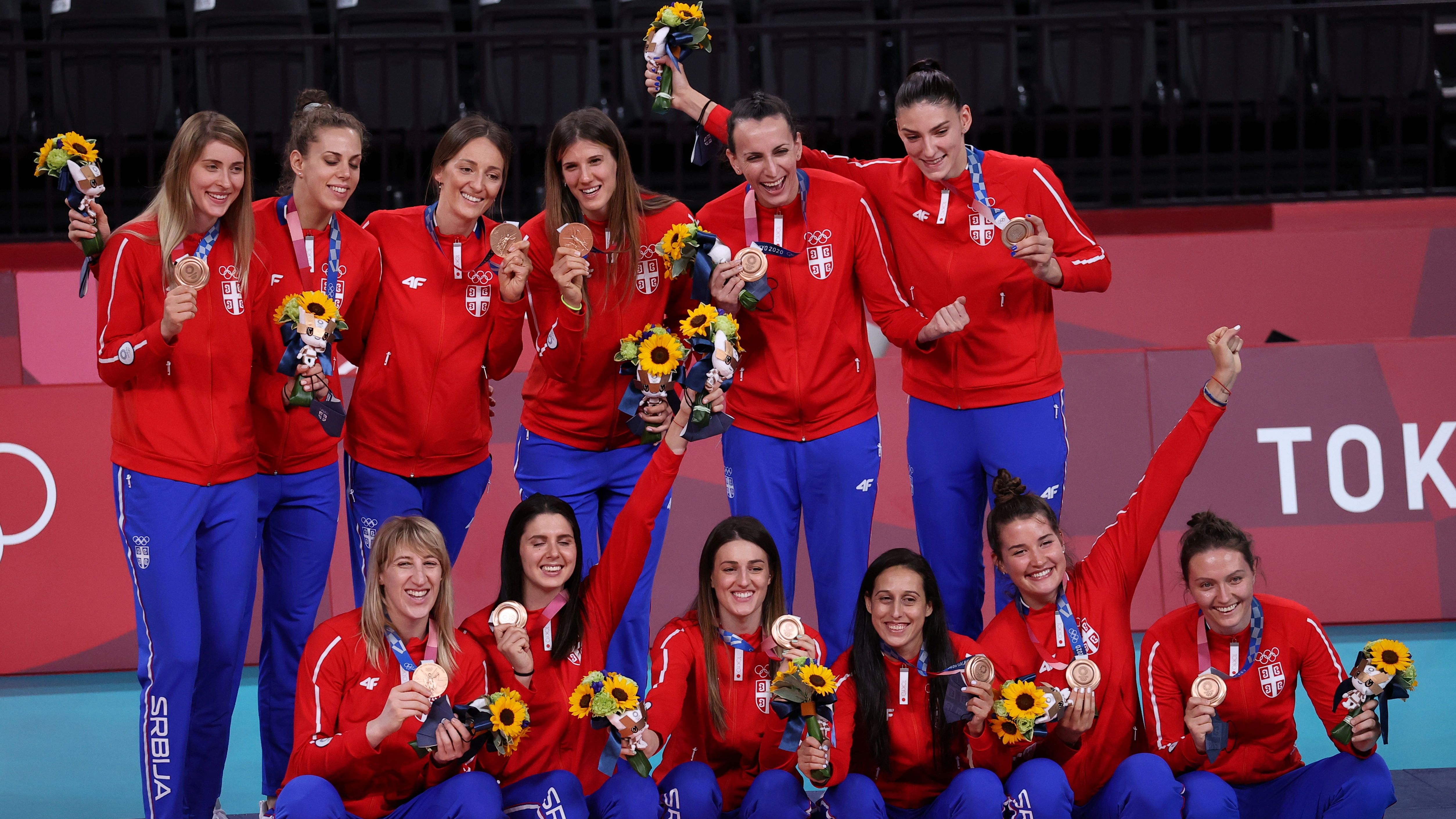 The International Volleyball Federation (FIVB) Volleyball Women’s World Championship is set to begin on Friday in The Netherlands and Poland, and will last for 23 days as the best teams in the world compete for the title. The three week tournament will allow all 24 teams competing the opportunity to size up their competition for Paris 2024 qualifying events which will take place in September and October of 2023.

This year, Serbia will look to defend their world title after securing the trophy in 2018 after defeating Italy in the final 3-2. The United States won the World Championship in 2014 for their only title, but did not place in 2018. However, the U.S. will also be a team to keep an eye on considering their gold medal finish at the Tokyo 2020 Olympics. Brazil won the silver medal and Serbia finished in the bronze medal position.

With so many strong nations competing, there are many players to watch during the tournament. From Serbia, Tijana Boskovic is expected to have a strong showing after her incredible performance in Tokyo. She led on points in the Olympics with 192 over eight games. Boskovic also holds the current world record for spike speed at 110.3 km/h (68mph). 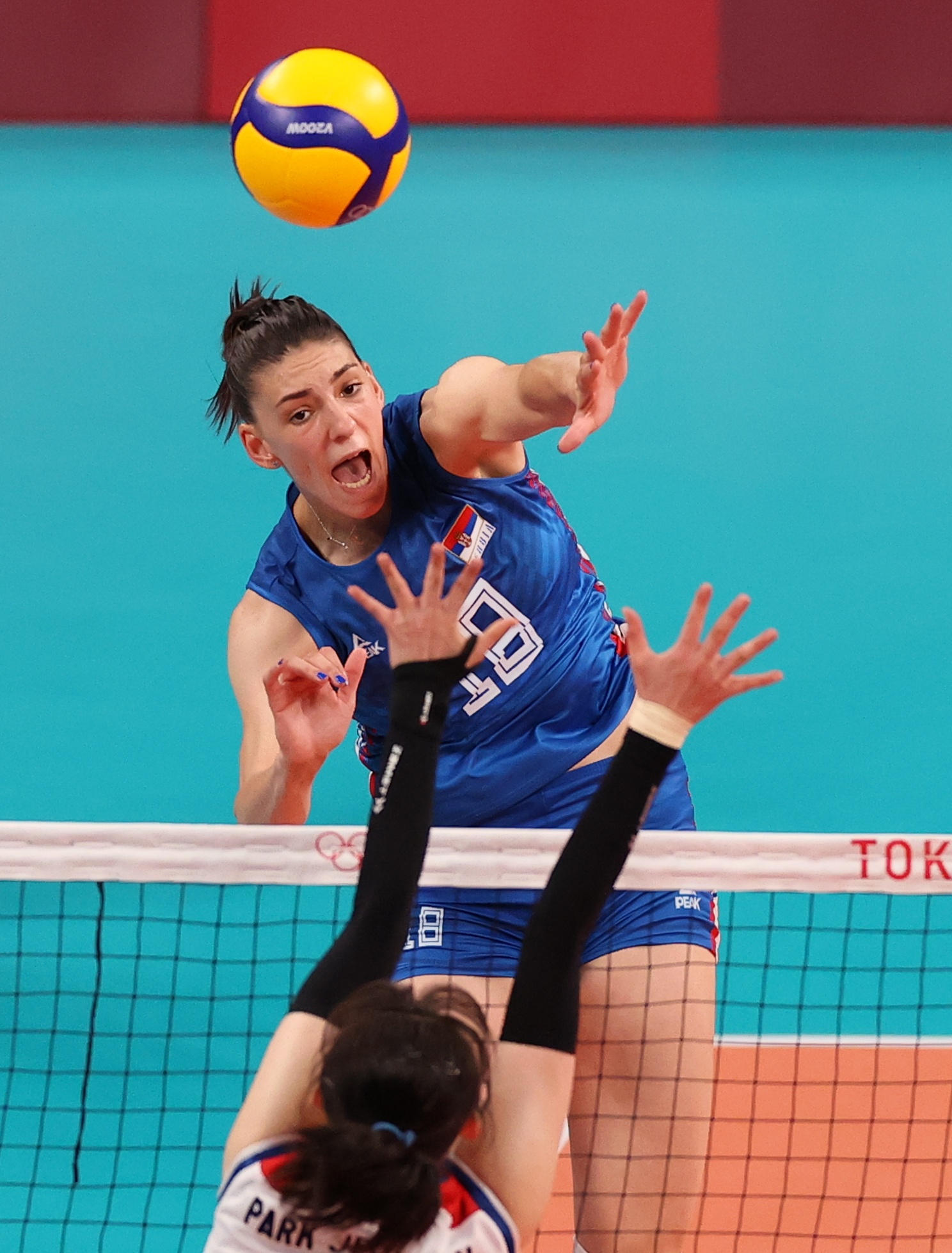 While American Jordan Larson seemed to be flirting with retirement after winning gold, silver and bronze in Tokyo, London and Rio, respectively, it appears she now has Paris on the brain. Despite being one of the older players competing, Larson is not ready to hang up her shoes just yet.

Paola Egonu of Italy will be looking to avenge the 2018 loss with a return for the 2022 rendition of the World Cup. The 6′ 4″ hitter has her sights set on gold after narrowly missing the top spot on the podium in 2018.

The United States is currently ranked number one in the world, but Brazil, Italy, China and Serbia are knocking on the door to claim the top spot. Russia is ranked sixth in the world, but due to the FIVB ban on Russian teams’ participation, they were replaced by Croatia in the tournament.