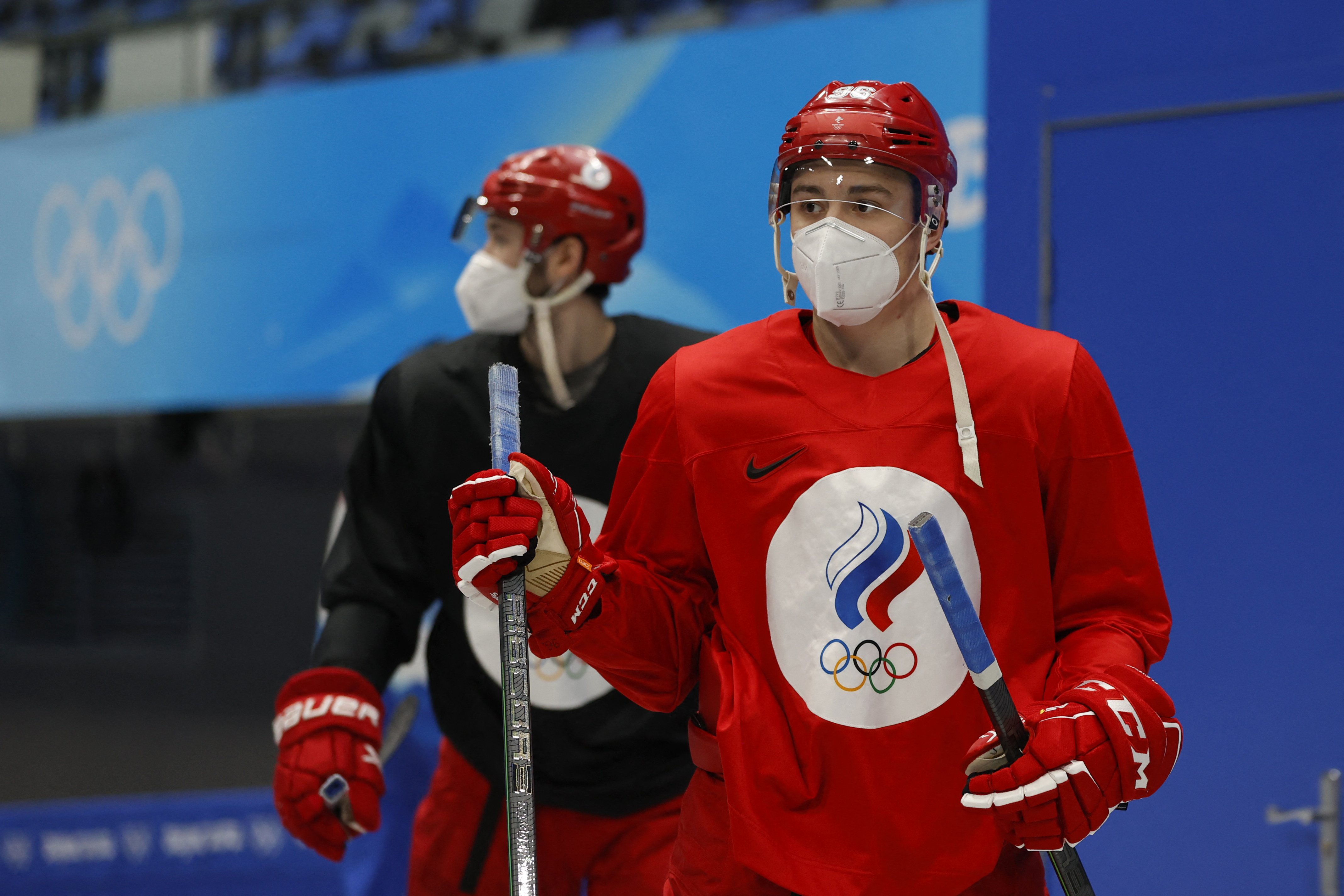 The National Hockey League (NHL) season will begin October 7 when the Nashville Predators and San Jose Sharks meet at Prague’s O2 Arena, but not everybody will welcome to suit up.

The Czech Foreign Ministry has made it clear their borders are closed when it comes to any Russian players on their roster.

Deputy Foreign Minister Martin Smolek confirmed the Czech Foreign Ministry sent a letter to the NHL stating the Czech Republic or any aother state in the visa free Schengen zone will not issue visas to Russian players to enter their territory.

Nashville has one Russian player on their roster, Yakov Trenin, while San Jose currently has two, Alexander Barabanov and Evgeny Svechnikov, who is in training camp on a professional tryout agreement. 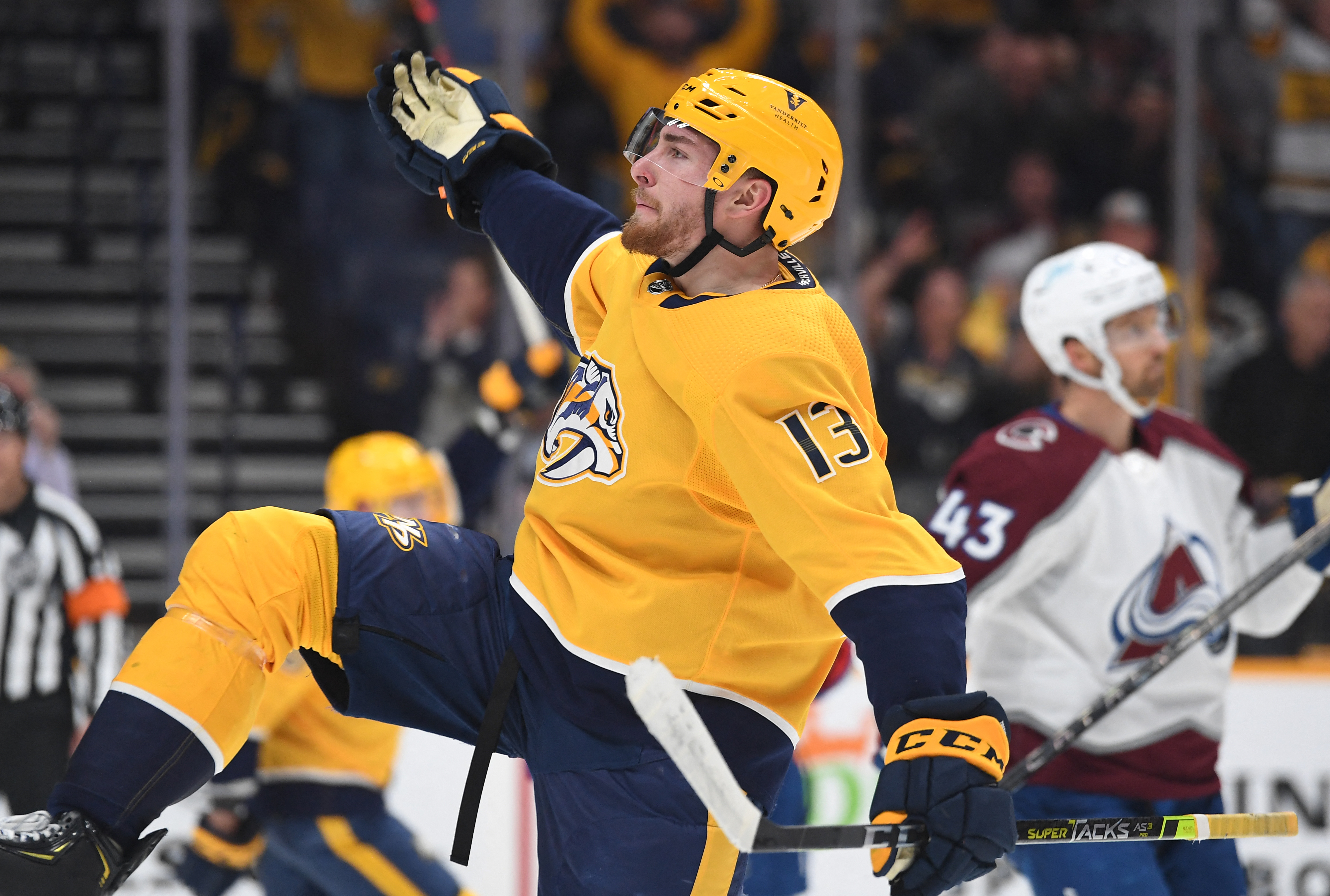 May 9, 2022; Nashville, Tennessee, USA; Nashville Predators center Yakov Trenin (13) celebrates after a goal during the first period against the Colorado Avalanche in game four of the first round of the 2022 Stanley Cup Playoffs at Bridgestone Arena. Mandatory Credit: Christopher Hanewinckel-USA TODAY Sports

Shumi Babaev, an agent who represents Trenin, also did not see any issue with the ban.

Former Czech NHL great Dominik Hasek, who lead his team to an Olympic gold medal in Nagano 1998, said the ban of Russian players is the right move.

“It’s very important for the support of our Ukrainian ally and safety of our citizens,” Hasek said in Czech media.

“We don’t want any promotion of the Russian aggression here. We’re guarding our lives and the lives of our allies in the first place.”

The games between Nashville and San Jose on October 7 and 8 will be the first NHL games played outside North America since the pandemic began. 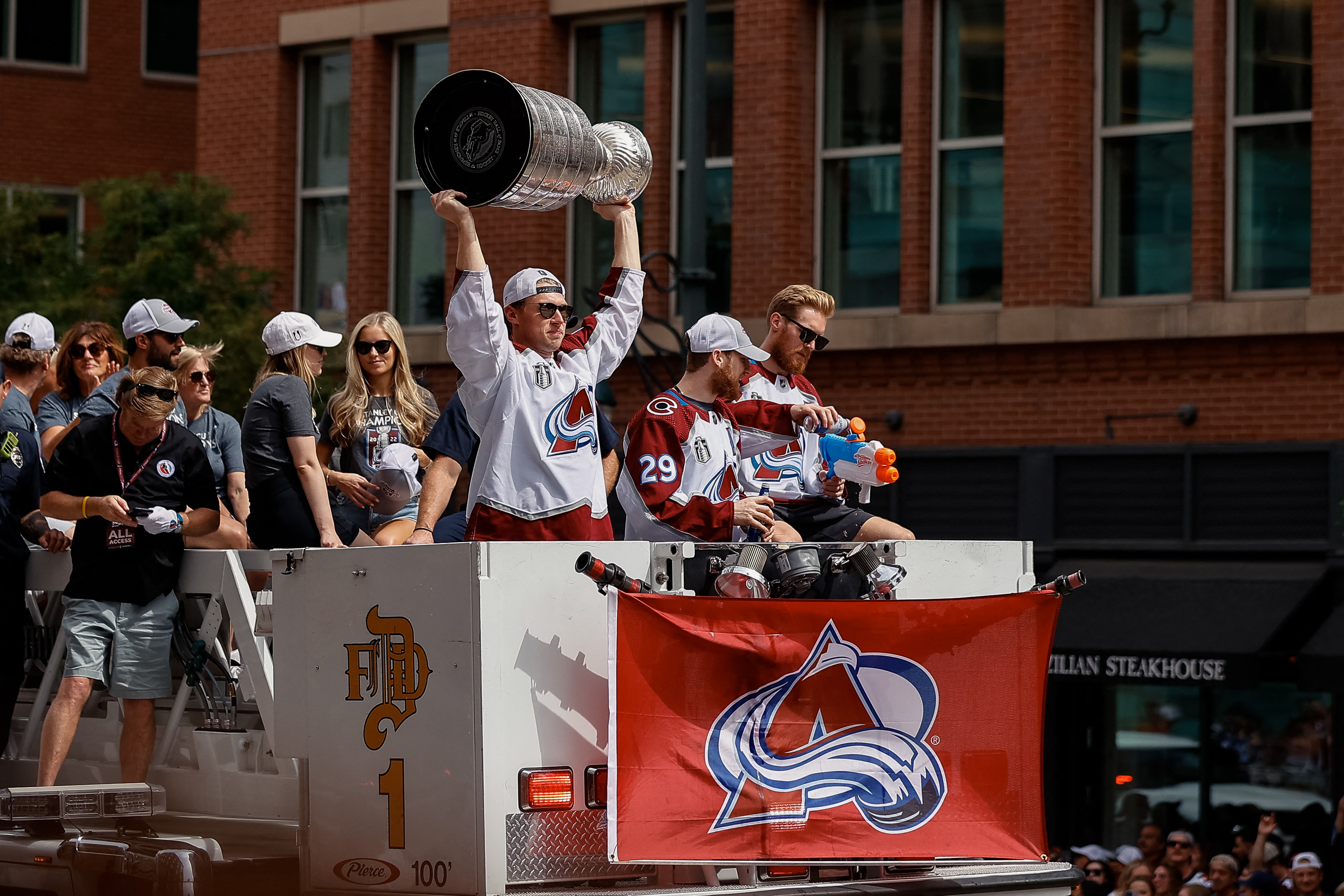 The Stanley Cup champion Colorado Avalanche and Columbus Blue Jackets are scheduled to play November 4-5 in Tampere, Finland, but the Finnish government has not clarified their stance on allowing Russian players to compete. Colorado has one Russian player on their roster, while Columbus has three.

The Czech Republic was one of the first EU countries to stop issuing visas to Russian citizens after the invasion of Ukraine last February.