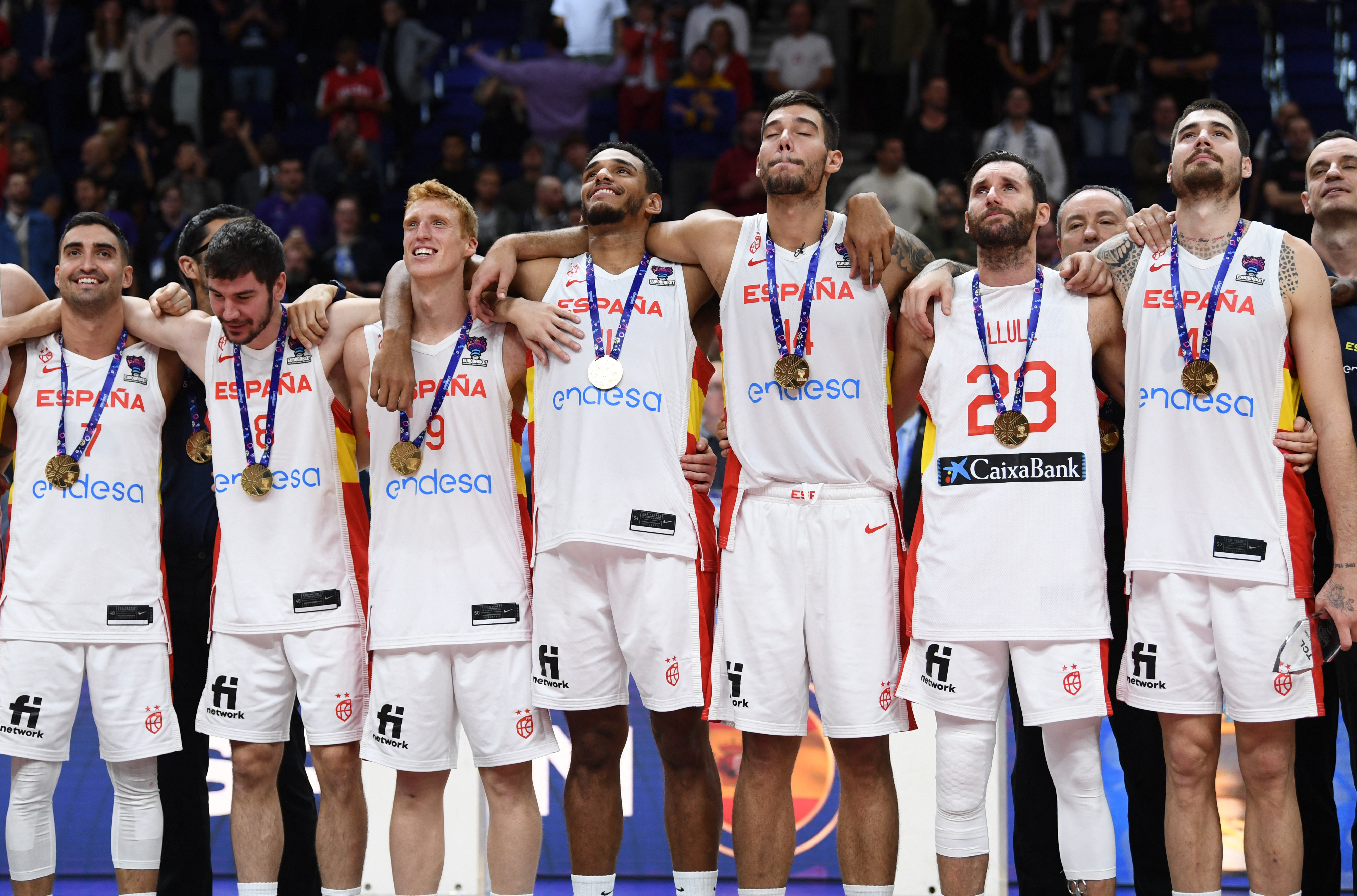 Spain emerged victorious in yet another Eurobasket tournament after defeating France 88-76 in the 2022 EuroBasket Final at Mercedes-Benz Arena in Berlin, Germany.

Willy Hernangomez was named the tournament’s Most Valuable Player, while fellow Spaniard Lorenzo Brown was named to the All-Tournament Team.

Hernangomez, who finished with 14 points and 8 rebounds in the final, averaged 17.2 points and 6.9 rebounds throughout the tournament.

The Euro Championship is Spain’s fourth in the last eleven years. Head coach Sergio Scariolo continuies to deliver championships with whomever he rolls out onto the hardwood.

Since 2009. he has led his Spanish quad to four European World Championships, while winning an Olympic silver in London and a bronze in the Rio Games.

Yet this Championship Spanish team is different for Scariolo. It doesn’t include any of the retired NBA greats or veteran NBA talent.

“We were at 8th place in the power rankings and we managed to climb over great teams, especially this last one, full of NBA and EuroLeague players. It’s been amazing to see now the final rankings and be above all those great teams. We said in the start, that we should put a guy at least at the Top15. That’s why I am happy and as a basketball coach, I am very happy because we played great basketball”. 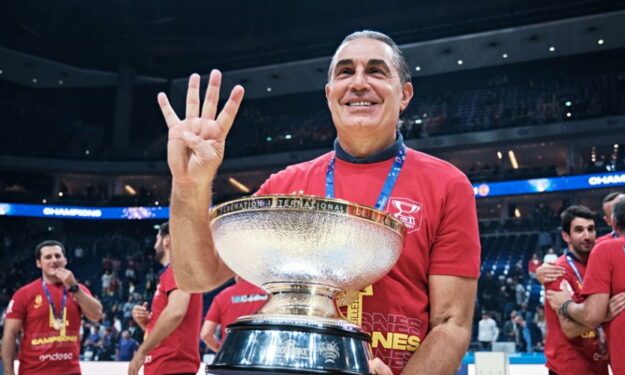 “I feel a great satisfaction for the level of our performance in the tournament and for the effort of the guys from day one,” he recapped, “In the end, basketball has been generous to those who really respected its team sport values, passing the ball, working very hard in practice, defending all opponents, helping each other, and playing for the team. It has been a triumph for basketball as a team sport. Of course, a coach can’t be unhappy with this game, regardless of everything else. We played great from start to finish.”

But the story of the tournament was Willy Hernangomez. The 28-year-old received the TISSOT MVP award following Spain’s 88-76 triumph and was handed the trophy by German great Dirk Nowitzki. 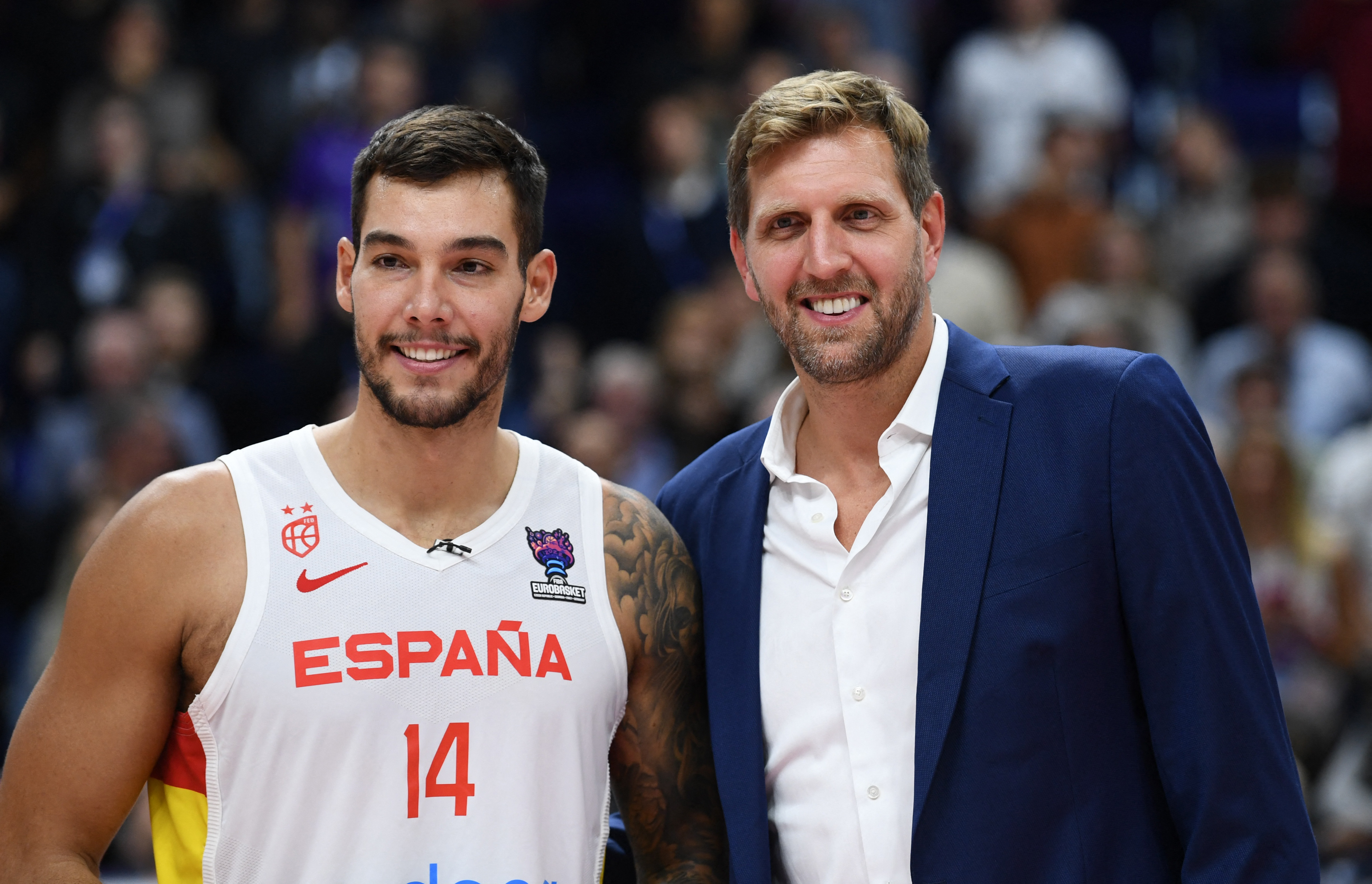 This final was Hernangomez’s third consecutive appearance at EuroBasket. Being named MVP was symbolic of his steady rise to stardom and stepping into a leadership role that Spain needed in this tournament.

“The way that we have grown throughout this tournament was amazing. And the trust that was inside the locker room was something special. I’m lucky to be around those guys because they trusted me from the beginning.”

It was a family affair in the final as Willy’s younger brother Juancho put on a shooting clinic with seven three pointers and went on to be named Player of the Game. 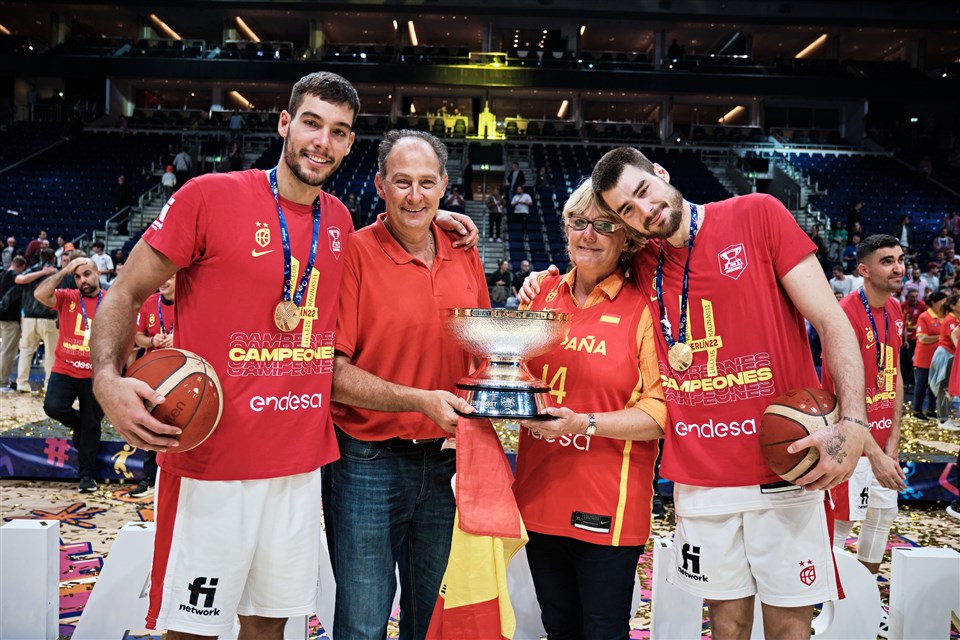 “I’m extremely proud of the way my brother grew through the tournament. We trusted him from the beginning. I knew that he would let the game come to him. We needed him today and he was there ready for us.” Said Willy.