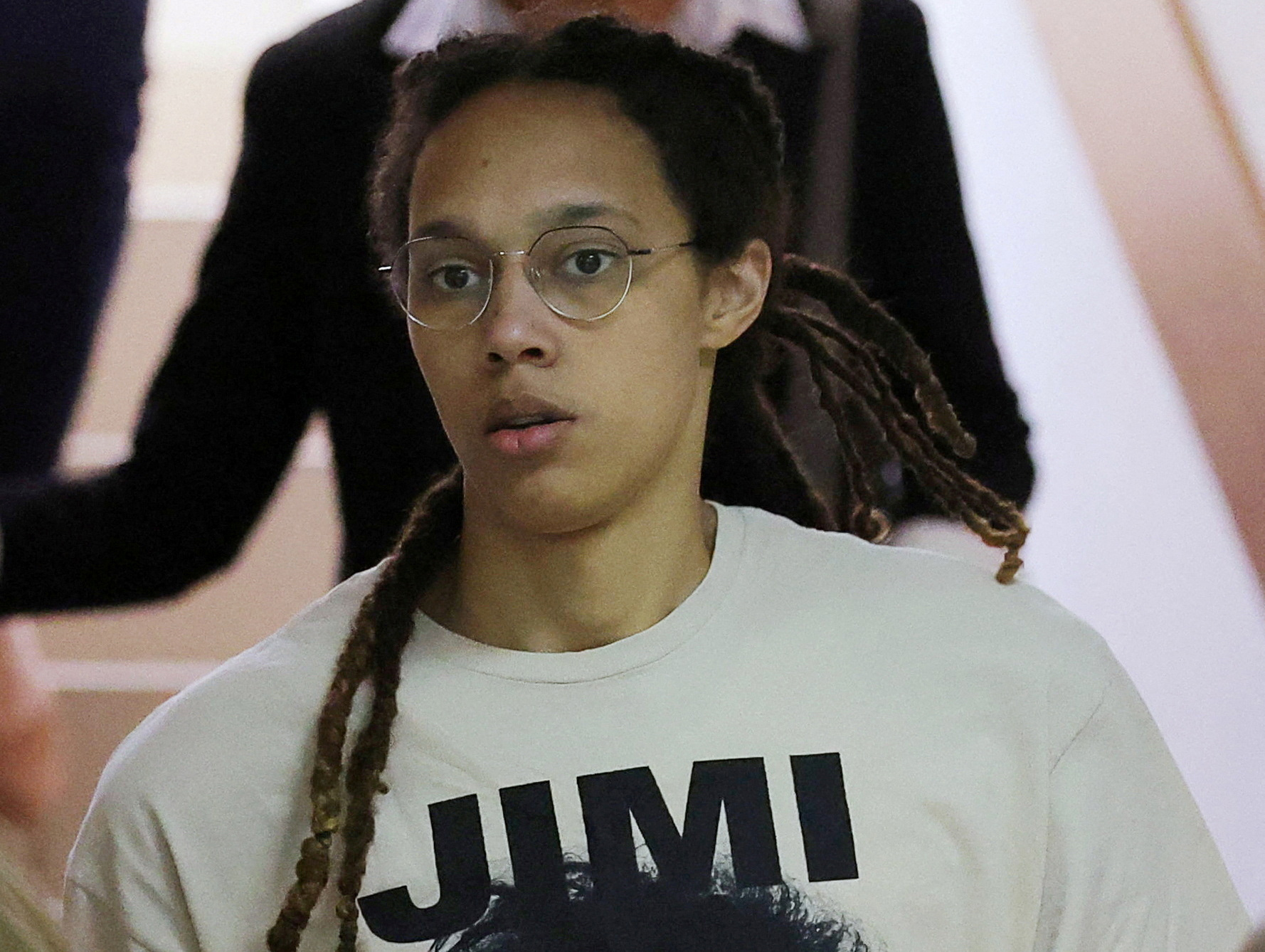 FILE PHOTO: U.S. basketball player Brittney Griner, who was detained in March at Moscow's Sheremetyevo airport and later charged with illegal possession of cannabis, is escorted before a court hearing in Khimki outside Moscow, Russia July 1, 2022. REUTERS/Evgenia Novozhenina/File Photo

Last week, Brittney Griner’s trial finally began in Russia after pre-trial several delays. Griner has now been locked up in a Russian prison since February when she was arrested on drug charges - a charge that could leave her imprisoned for 10 years if convicted.

For the first time since her detainment, Griner’s voice has finally been heard through a letter she wrote directly to President Biden which was delivered on none other than Independence Day. In it, Griner said, “On the 4th of July, our family normally honors the service of those who fought for our freedom, including my father who is a Vietnam War Veteran. It hurts thinking about how I usually celebrate this day because freedom means something completely different to me this year.”

Griner’s wife, Cherelle, has been trying, with no avail, to assist in her wife’s release. Following the the delivery of the letter to the White House on Monday morning, Cherelle still has not heard directly from President Biden which she shared is “very disheartening.” It seems, however, that Griner is giving the President a bit more grace in the matter than her wife.

“I realize you are dealing with so much,” she wrote to President Biden, “But please don’t forget about me and the other American detainees. Please do all you can to bring us home.” 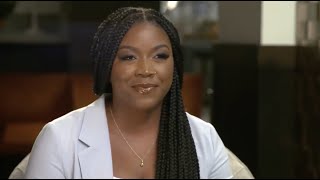 While President Biden may not be in direct contact with Griner’s family, he does have a team working on her case as well as all other U.S. detainees’.

“We believe the Russian Federation is wrongfully detaining Brittney Griner. President Biden has been clear about the need to see all U.S. nationals who are held hostage or wrongfully detained abroad released, including Brittney Griner. The U.S. government continues to work aggressively – using every available means — to bring her home,” National Security Council spokeswoman Adrienne Watson said in a statement on Monday. “The President’s team is in regular contact with Brittney’s family and we will continue to work to support her family.”

Despite what Griner’s wife is hearing about government help, she is not happy with the progress thus far.

“Initially I was told, you know, we are going to try to [be] reserve, we’re going to try to handle this behind scenes and let’s not raise her value and you know stay quiet. You know, I did that and respectfully, we’re over 140 days at this point. That does not work,” Cherelle said. “So I will not be quiet anymore. I will find that balance of, you know, harm versus help in pushing our government to do everything that’s possible because being quiet, they’re not moving, they’re not doing anything. So my wife is struggling, and we have to help her.”

Griner’s trial is set to resume on July 7 and it remains to be seen what the result will be. While the rest of the world looks on and hopes to see Griner free in the near future, Griner herself seems to be losing hope. “I’m terrified I might be here forever,” Griner wrote.

On Monday, Brittney Griner’s lawyers filed an appeal to have her sentence shortened or thrown out.

Floorball looking to the new generation for growth

Baby steps before the big leap in Olympic aspirations? Floorball targets global growth amongst the younger generations with an eye on the Youth Olympic Games.