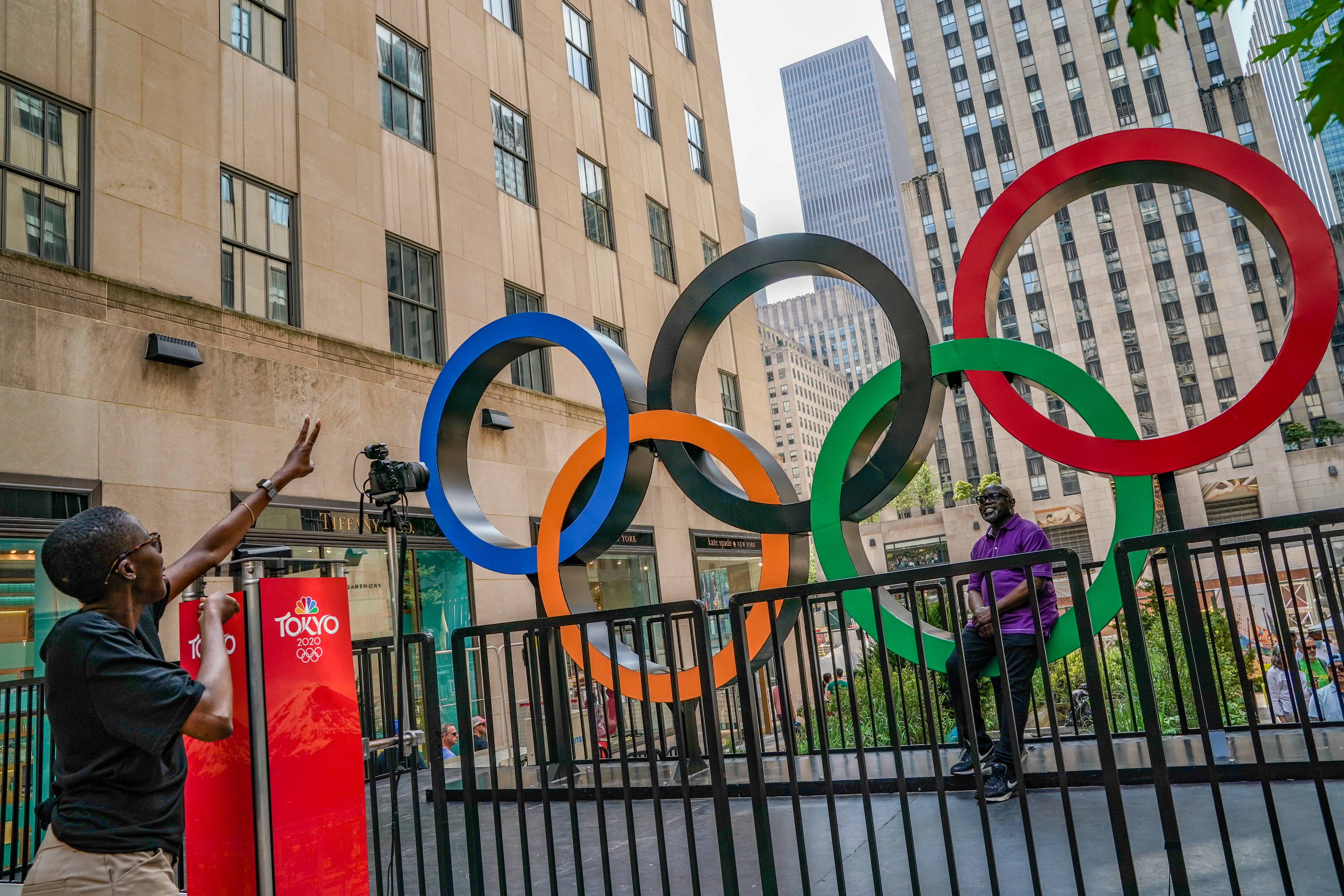 A person has their photo taken at an Olympic Rings installation at the Channel Gardens Rockefeller Center in New York City, U.S., July 24, 2021. REUTERS/David 'Dee' Delgado

The end of 2021 was also the end of the road for NBC Sports’ NBCSN sports network. Now comes the announcement the company’s Olympic Channel is also headed for the graveyard.

The company said Friday the Olympic Channel will shut down for good on September 30.

“In order to best reach our target audiences, we are reevaluating our programming distribution strategy regarding the content that currently airs on Olympic Channel: Home of Team USA with our partners at the IOC and USOPC,” the spokesperson said. “We will be announcing our exciting new plans for Olympic content in the fall.”

NBCUniversal is the exclusive television home for the Winter and Summer Olympic Games in the United States, and has been for the past 22 years. They have a long-term rights deal with the International Olympic Committee (IOC) through the Brisbane 2032 Games.

The most recent Olympic Games in Beijing were not kind to NBCUniversal as TV ratings hit historic lows. 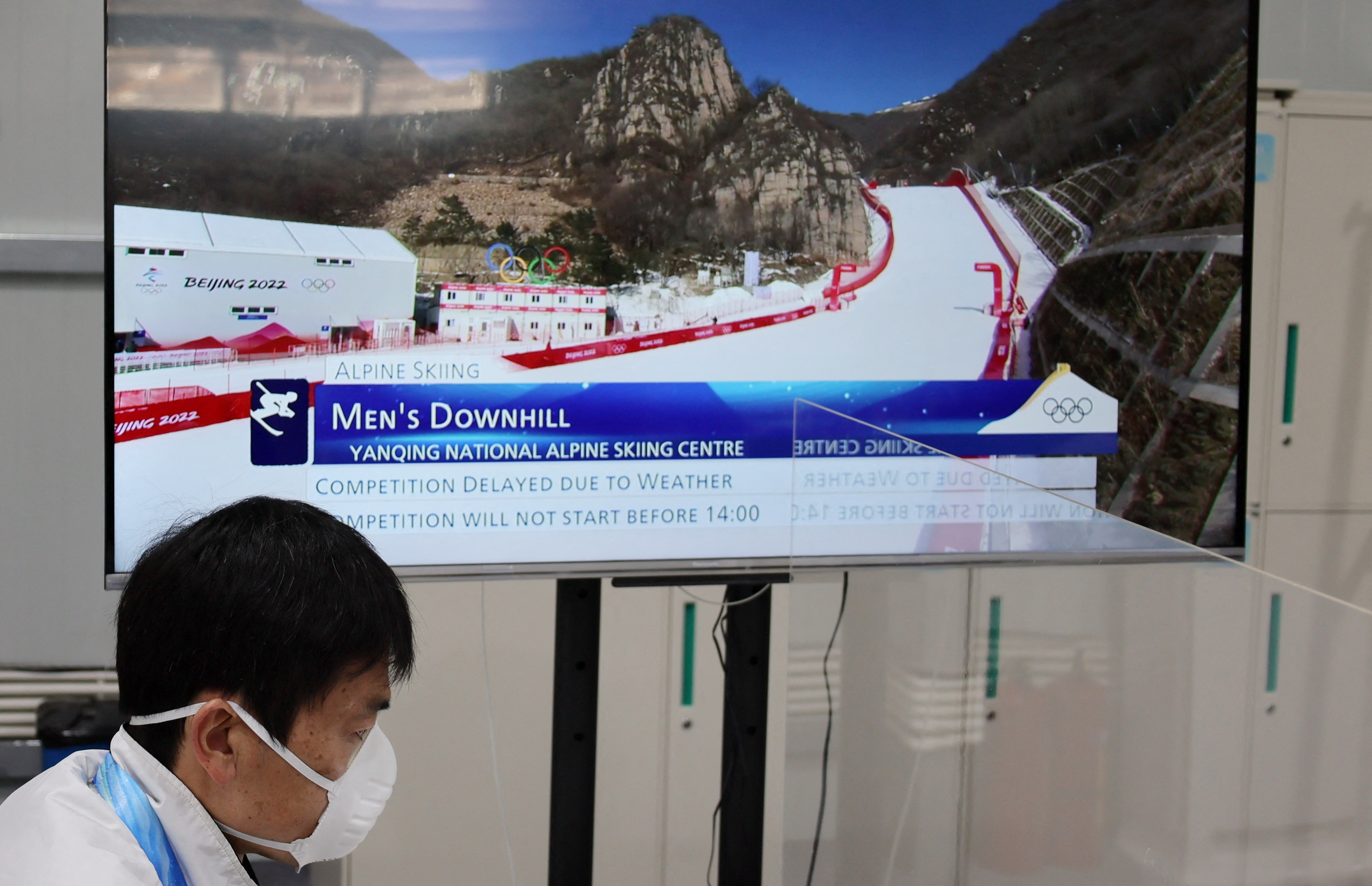 NBC’s Winter Olympics coverage drew the smallest TV audience in Olympic history for Beijing 2022, and was a 40 percent decrease from the PyeongChang 2018 Games. The 2018 Games were the previously lowest-rated Olympics in TV history.

The Tokyo 2020 Games marked the first time the Olympic Channel carried live Olympic events, with coverage of tennis and wrestling. The Olympic Channel launched in 2017, with the USOPC serving as a minority owner. The channel previously aired live events which featured Olympic sports, but not during the actual Games.

A spokesperson for NBC Sports said the company will figure out where the Olympic Channel’s sports content will be shown after Sept. 30.

IWF encouraged by the sights and sounds at the Commonwealth Games

President Jalood had nothing but praise for the competition and atmosphere of the recently completed Commonwealth Games in the U.K.