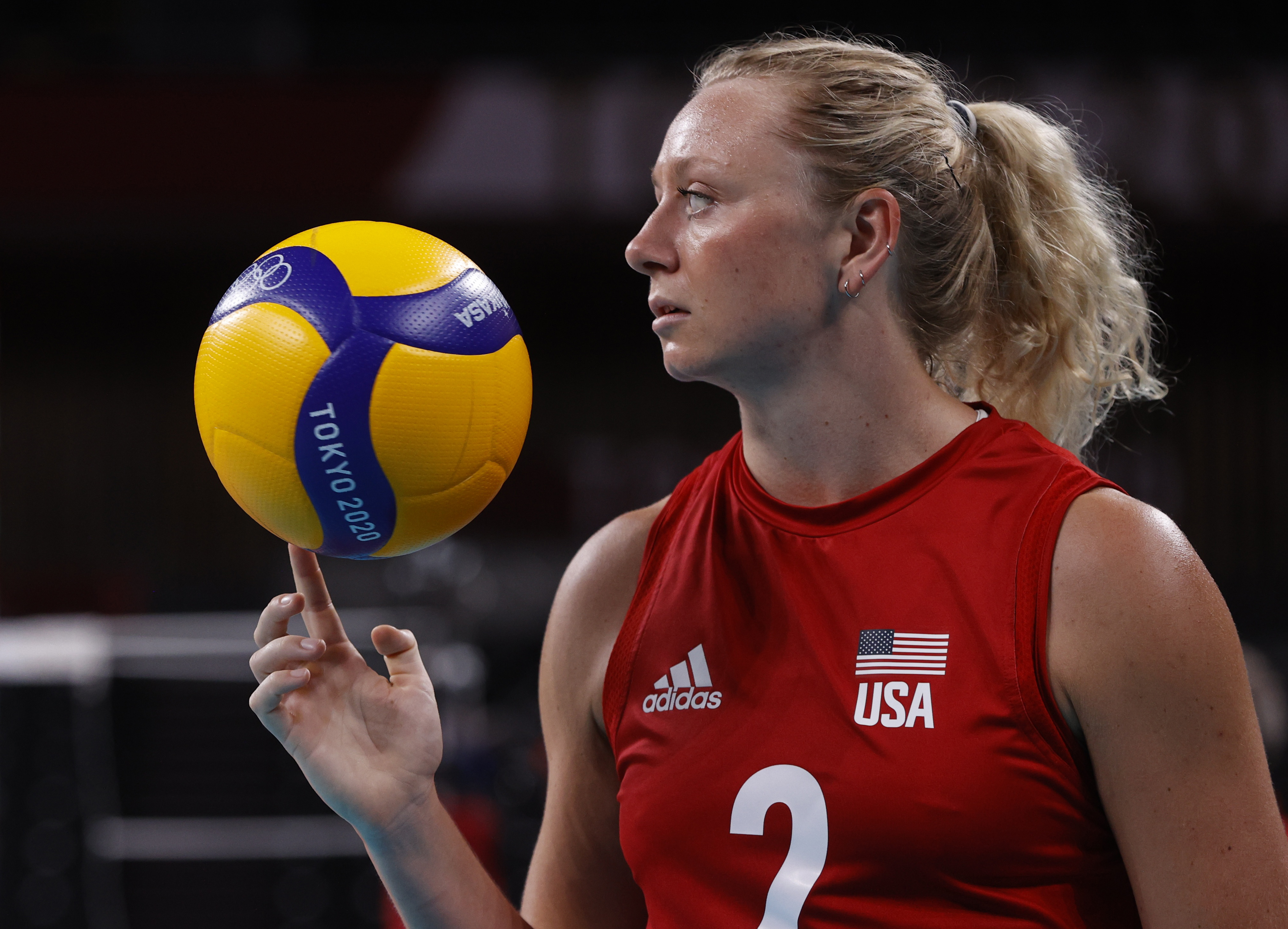 Jordyn Poulter has her Olympic gold medal back.

Just over a month after having her Tokyo 2020 gold medal stolen - two business owners came across a bag while cleaning up the area behind their income tax business in Anaheim, California.

Noel Hernandez, 49, and his wife, Maria Carrillo, 50, Anaheim residents for around 30 years, turned the medal over to authorities Monday night, June 27. Carrillo said she found a McDonald’s bag with a small black bag inside. Inside the small bag was the gold medal. At first she thought it must be a replica or even a toy.

“I didn’t know if it was real or not, but it was heavy, " Maria Carrillo said.

Maria then called her husband at his barbershop down the street. Noel then asked a couple of his clients, a few of which work at the local police precinct.

A client who was getting a haircut had seen the story about the missing medal. Maria and her husband, who are both Spanish speakers, don’t watch much English television, and had not heard about the story.

“I was surprised — how is an important medal in the trash?” Carrillo said. “I think that it is really important to the lady.”

While training with the Olympic team in Anaheim last month, Poulter, the starting setter for USA Volleyball had parked her rental car in her garage, unlocked and went inside to get ready for a Zoom meeting.

Upon returning to the vehicle she noticed various missing items along with her gold medal which she had left in the middle console. 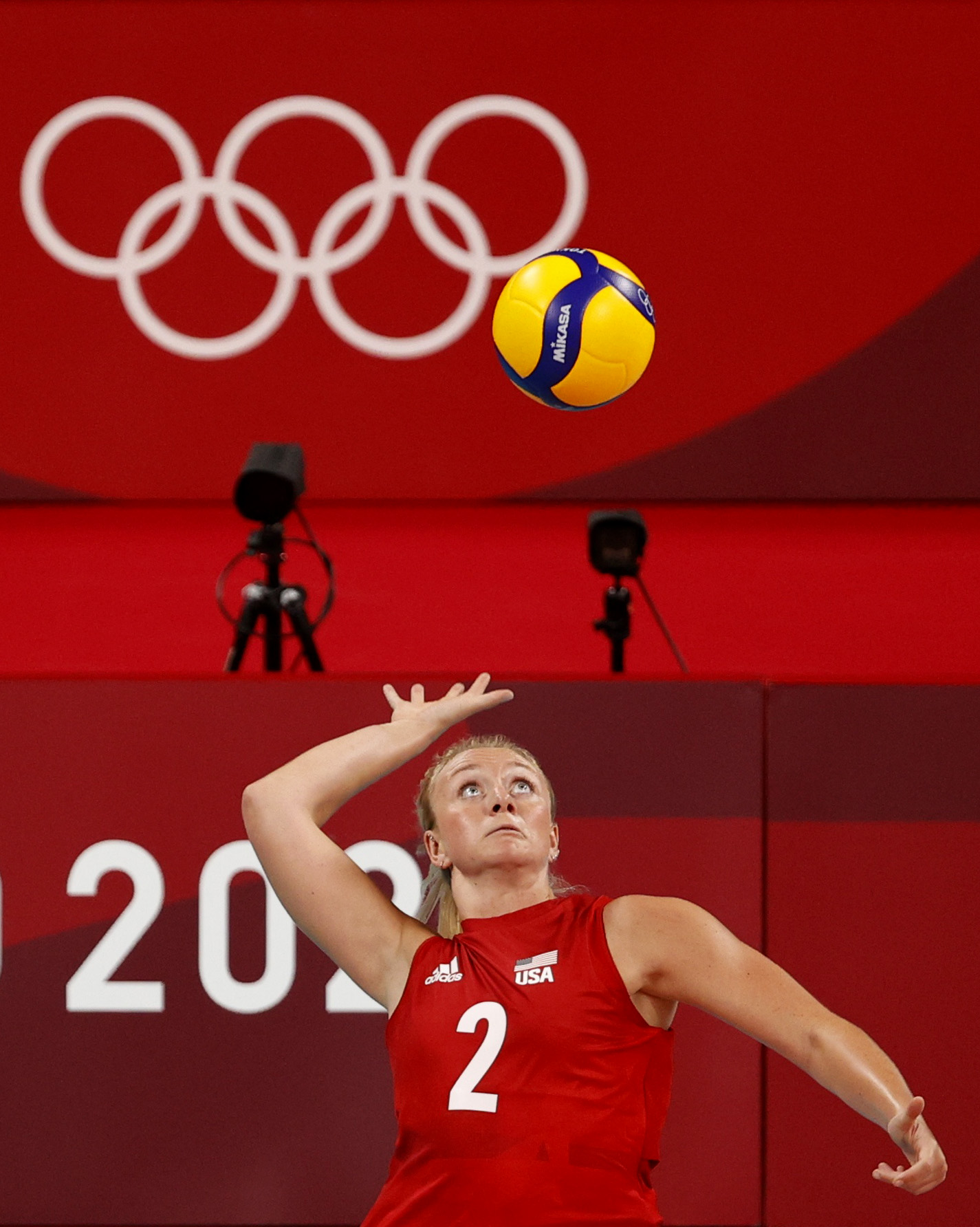 Poulter who is traveling with Team USA for a match in Canada was unavailable for comment.