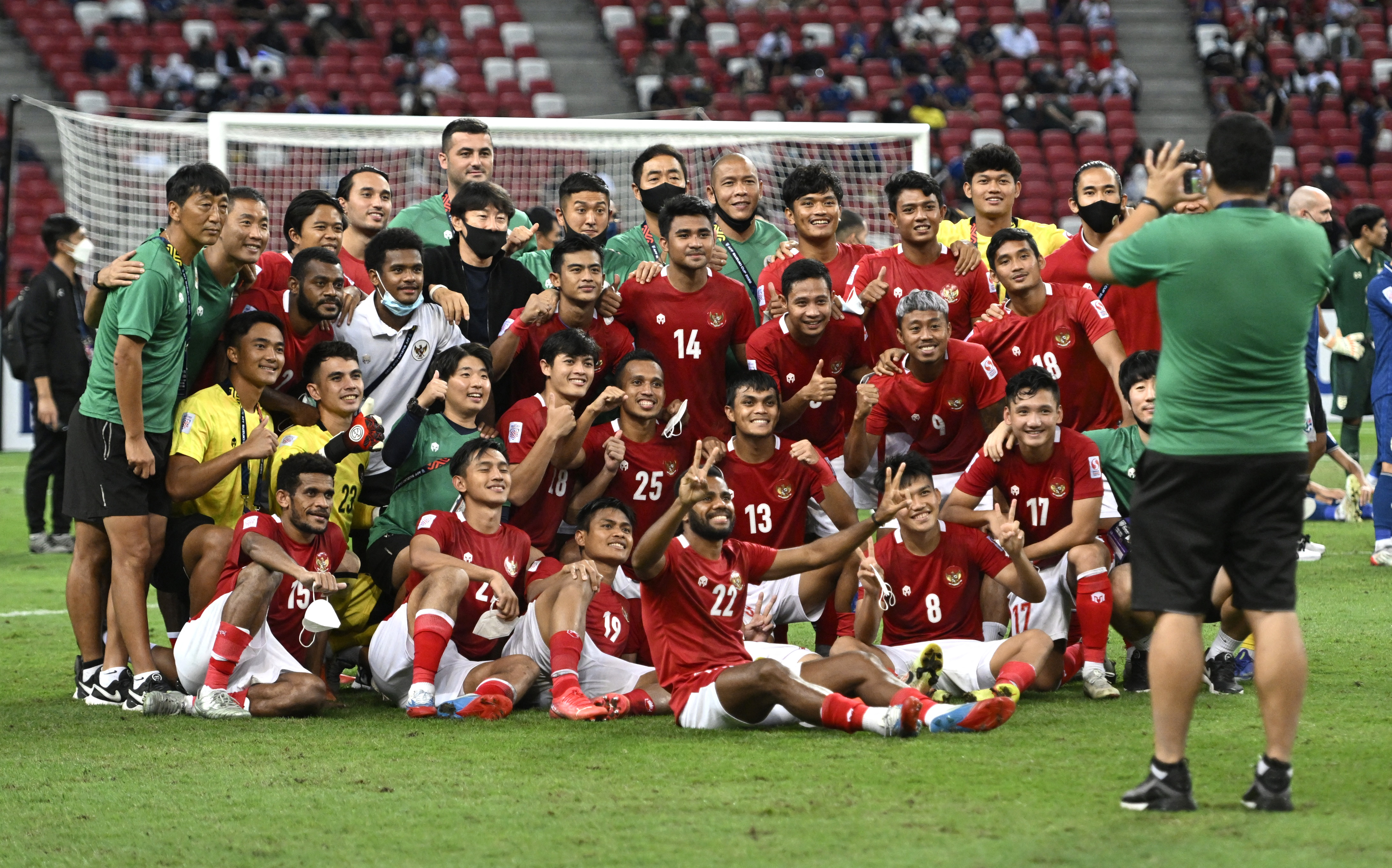 With the Asian Football Confederation (AFC) extending the deadline to submit expressions of interest to host the 2023 AFC Asian Cup another two weeks to July 15, Indonesia is joining a crowded list of countries eager to play host.

The tournament was scheduled to be held in China, but they were forced to give up their hosting duties due to COVID-19 concerns.

The Indonesian Football Association (PSSI) has been given the green light by the government to submit a proposal to the AFC according to Youth and Sports Minister Zainudin Amali. The PSSI plans to meet with the AFC this week regarding hosting the 2023 Asian Cup.

This would not be the first time Indonesia has hosted the event. In 2007 Indonesia, Malaysia, Thailand and Vietnam all served as host countries.

If Indonesia is selected it will be a quick turnaround for them, as they are hosting the 2023 FIFA U-20 World Cup in May and June. The Asian Cup would likely be held in June and July.

“Our infrastructure will still be ready to the host the Asian Cup after the U-20 World Cup, and the human resources will also still be ready to be deployed, thus it will not be too difficult for us to implement the 2023 Asian Cup,” Amali said. 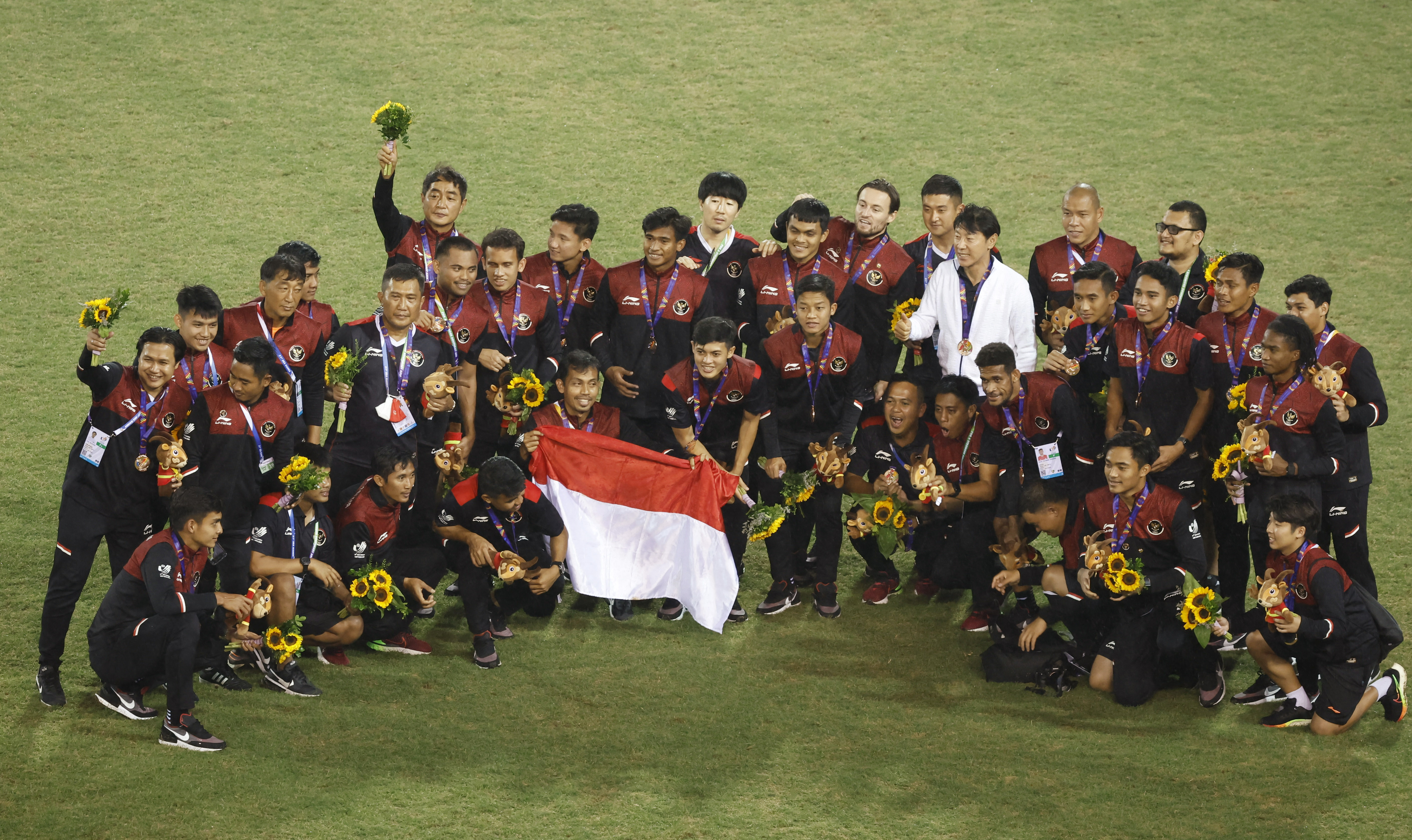 Indonesia will use six main stadiums for the U-20 World Cup and could provide additional venues if needed by the AFC.

Australia, South Korea, Japan, Qatar and Saudi Arabia have also shown some interest in hosting the 2023 tournament. A decision could be made in a matter of months, as South Korea and Japan have expressed some concern about the quick turnaround.