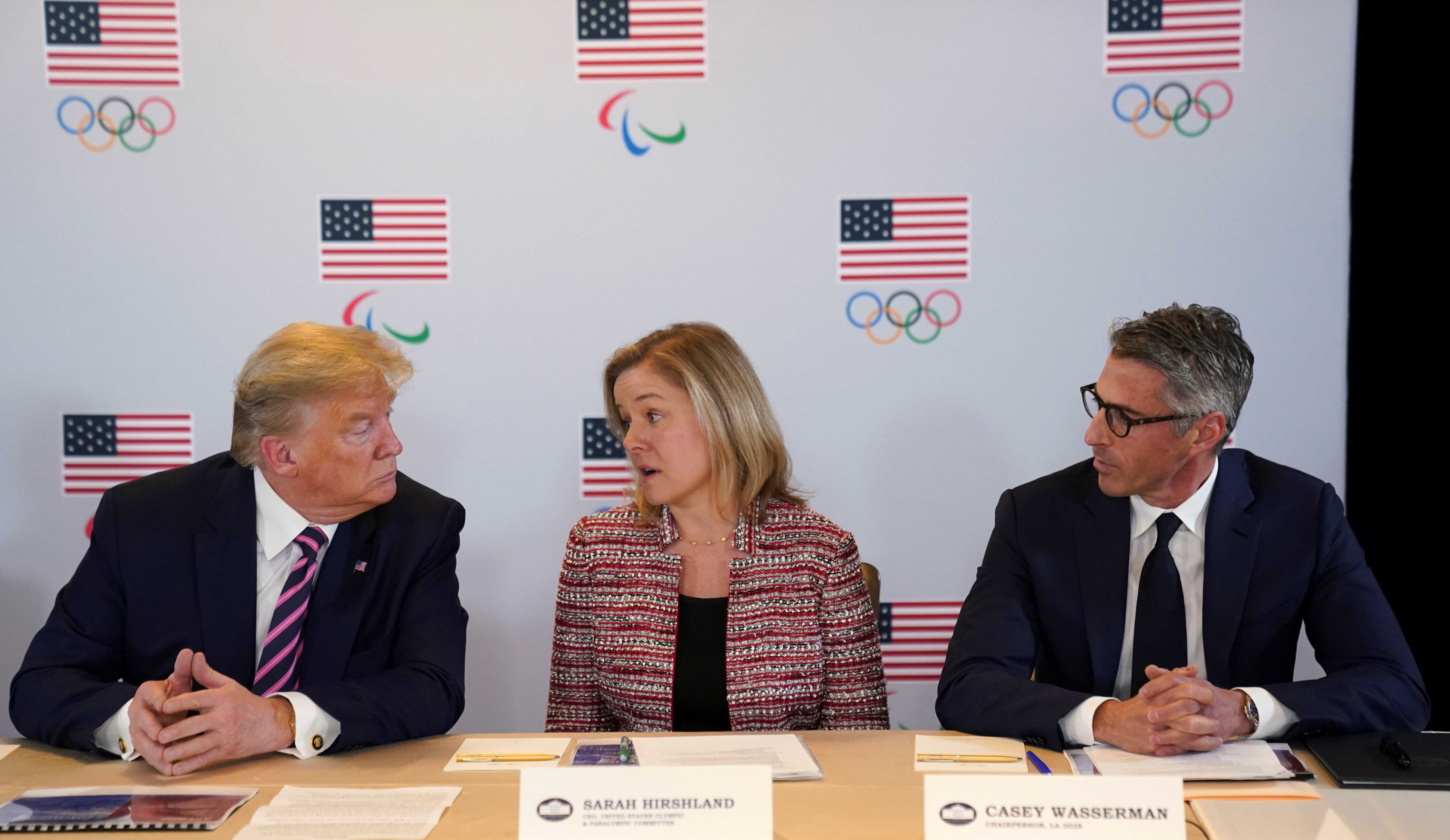 While the LIV Series gets ready to tee off their second tournament, and first in the U.S., Thursday at Pumpkin Ridge Golf Club, U.S. Olympic and Paralympic Committee (USOPC) CEO Sarah Hirshland confirmed her husband Keith is working as a contractor for LIV.

Controversy has surrounded the rival golf league from the start as they are heavily funded by Saudi Arabia, and they are not receiving a warm welcome in their first American tour stop. Local politicians, club members, families of 9/11 victims and survivors have all spoken out at Saudi Arabia’s attempts to whitewash their human rights record. 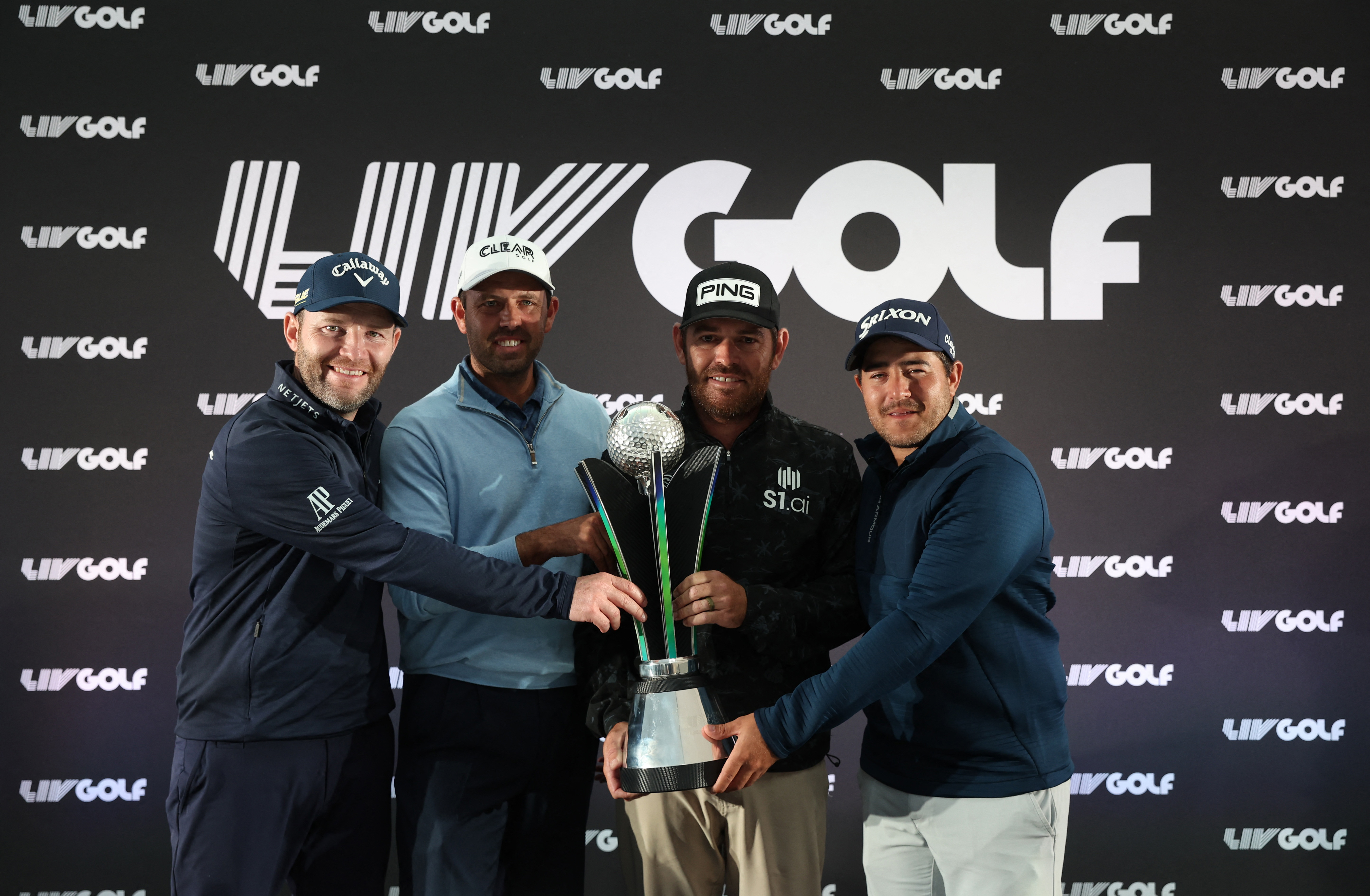 Hirshland, who has led the USOPC since August 2018 told USA Today Sports, “I can confirm he is a contractor for LIV. Beyond that, I will not comment on my husband’s employment, nor speak on his behalf. We are both professionals who have made, and will continue to make, individual career decisions. In the year 2022, it’s my hope that women will not be defined by their husbands’ careers.”

She went on to say, “In my role as CEO of the USOPC, and supporter of the Olympic and Paralympic Movements, I am steadfast in my resolve to uphold the ideals of the Olympic values. I will always advocate for sport as a pathway to peace and understanding among communities and cultures. That is my focus.”

Keith Hirshland, nor LIV Golf, had any comment about his employment.