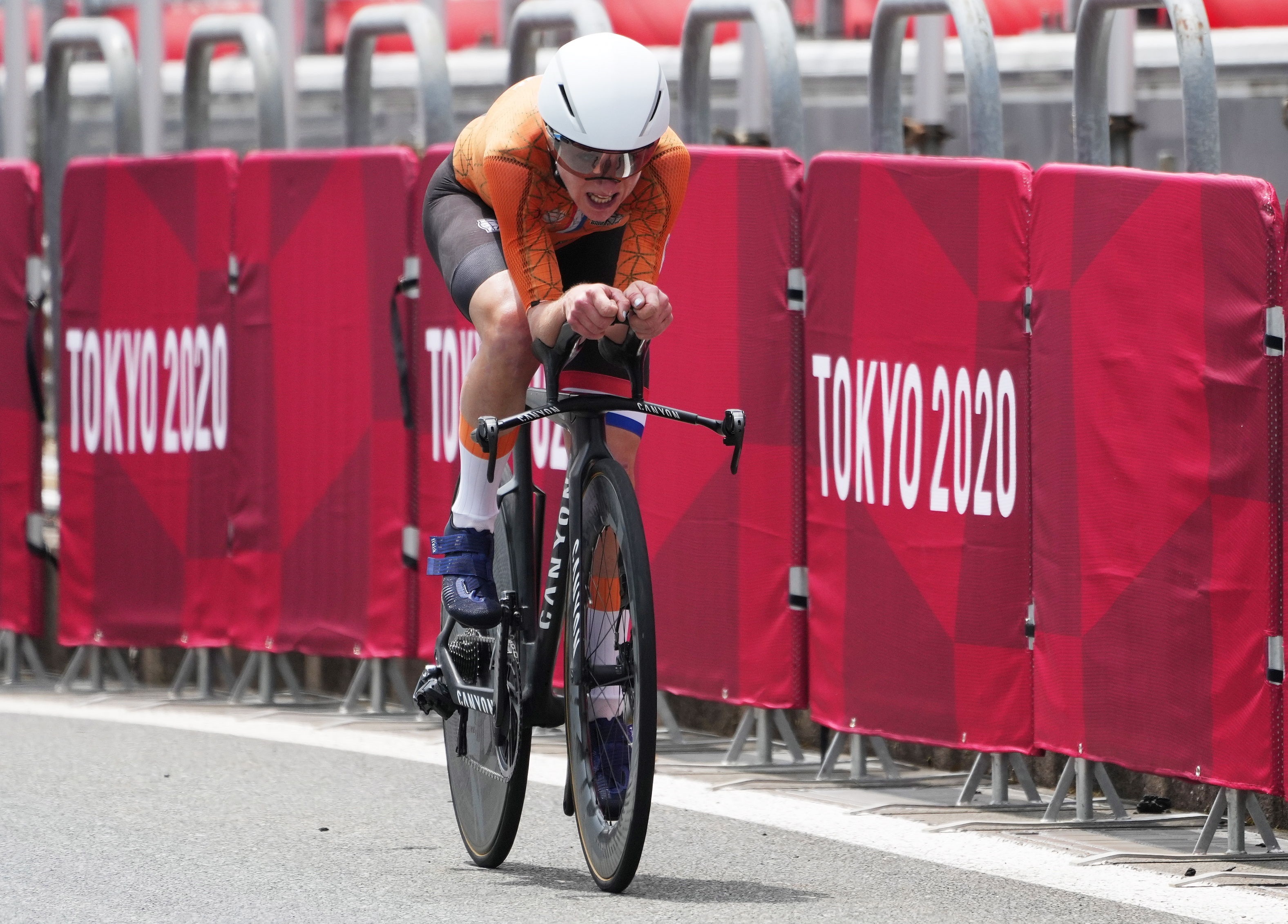 Annemiek van Vleuten of the Netherlands on her way to winning gold in the women's road cycling time trial at the Tokyo 2020 Olympic Games at the Fuji International Speedway in Oyama, Japan, 28 July 2021. EFE/EPA/CHRISTOPHER JUE

Annemiek van Vleuten announced on Wednesday that 2023 will be her final season as a cycling professional. The three-time world champion and Olympic gold medalist in Tokyo 2020 wanted to go out as a professional, still at the top of her sport at 39 years of age.

“The main reason, as I explained, to retire in 2023 is to do so while on top of my game, to round out that improvement process we and the [Movistar professional] team took up in 2021, and look for new challenges in life. I’m sure I’ll stop with a little tear in my eye, because I love this sport so much, but I’d like to leave cycling, the ‘professional athlete’ part of it, at the top.”

By retiring at the end of the 2023 season, van Vleuten will miss out on the Olympic Games in Paris 2024, which many believed would mark the end of her career. 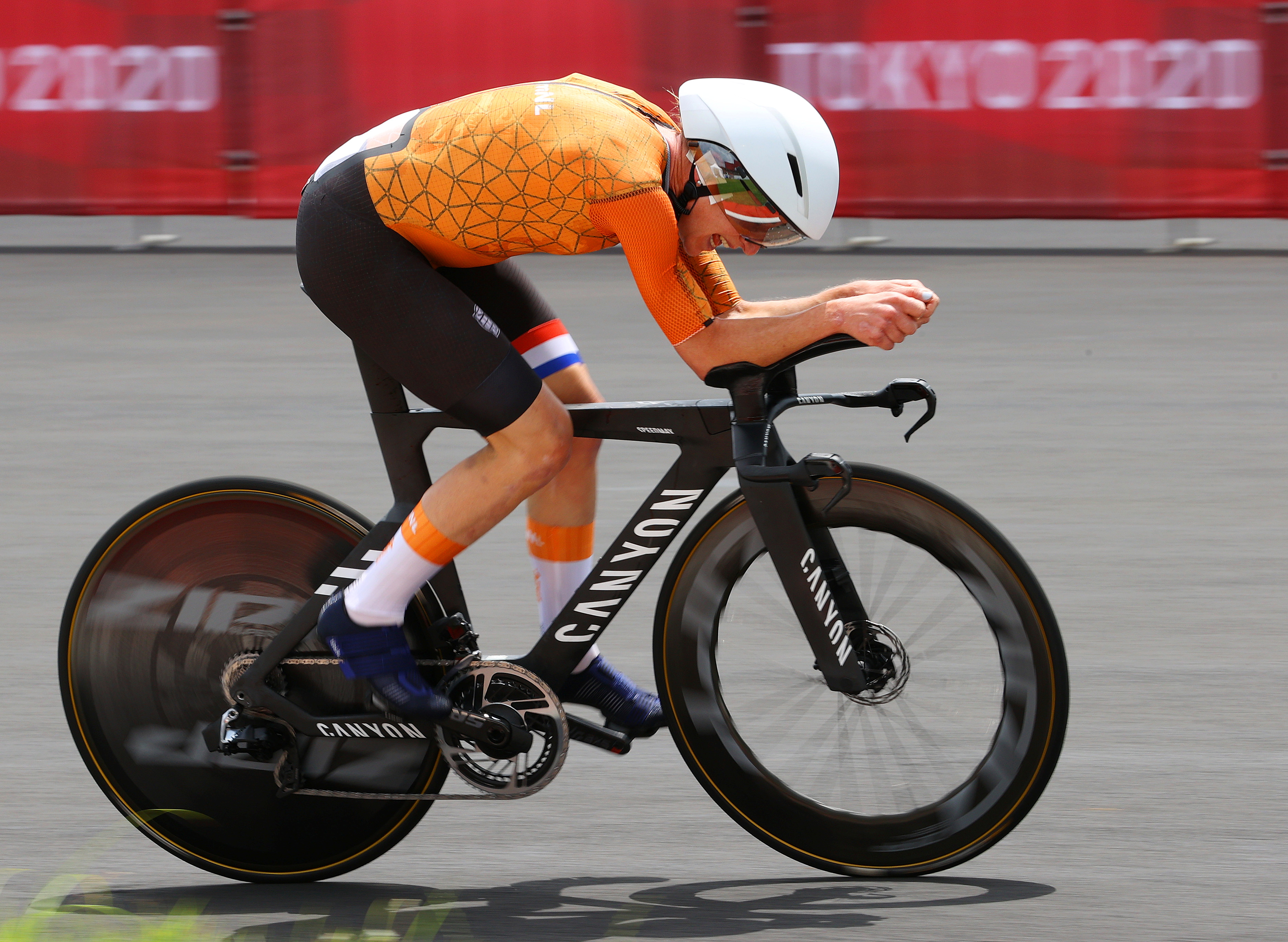 “Some people will surely wonder why I’m retiring before the Paris Olympics,” she said. “For me, this, my career, has always been about finding motivating, long-term projects, like the Movistar Team and every organization I’ve been part of, that I can invest my energy in. It’s not strictly about specific goals or races. It doesn’t look like the Alpe d’Huez is going to feature on the 2024 course, either (laughs), but as you can understand, that’s not the most important reason.”

Many may remember her spectacular crash during the Rio 2016 Olympics, as van Vleuten suffered multiple minor spinal fractures and a concussion after her brakes appeared to lock on the road course. She flipped into a ditch while leading with seven miles to the finish. 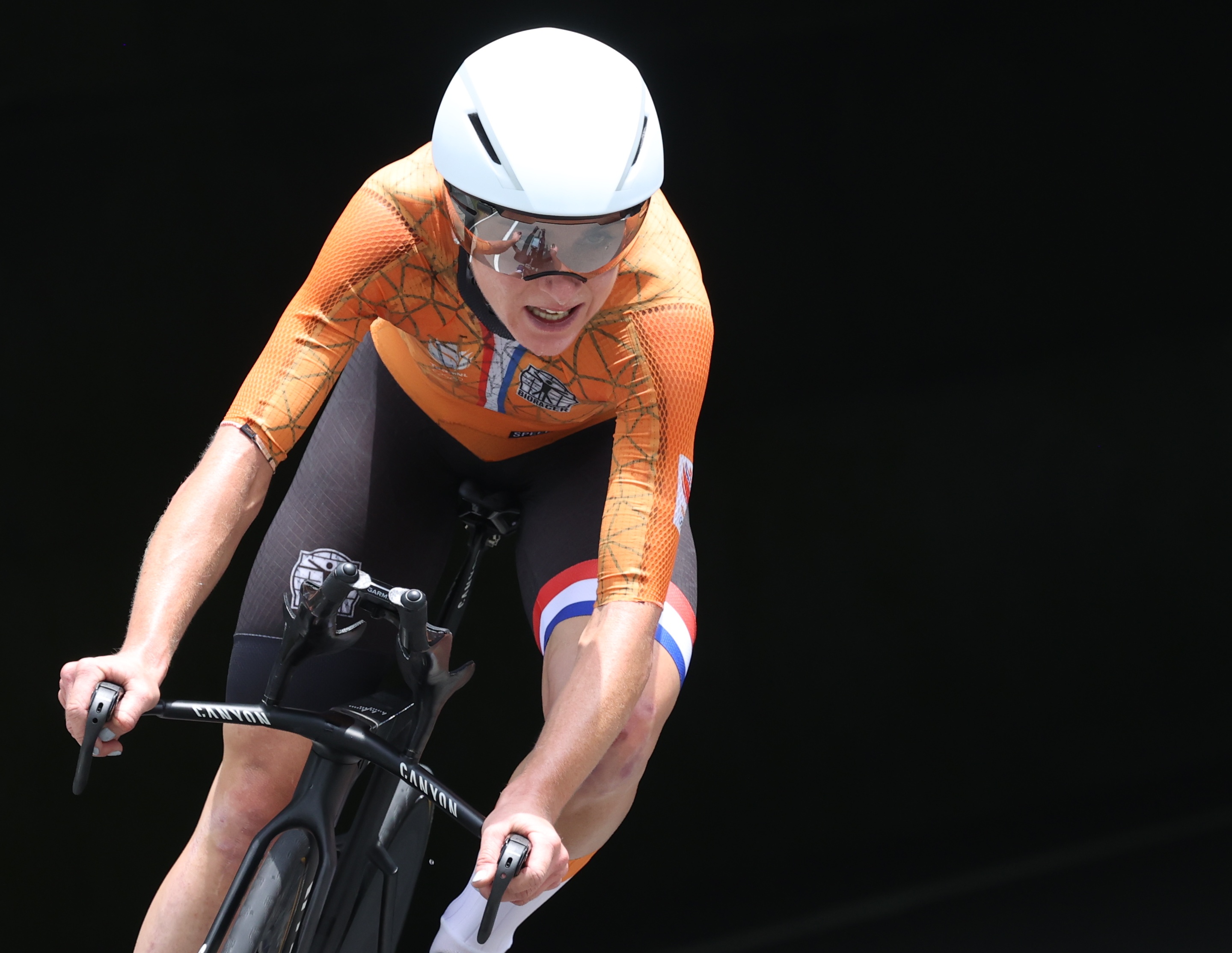 For now, she will be participating in the upcoming 10-day Giro d’Italia Donne starting on Thursday followed by the Tour de France through July 24.