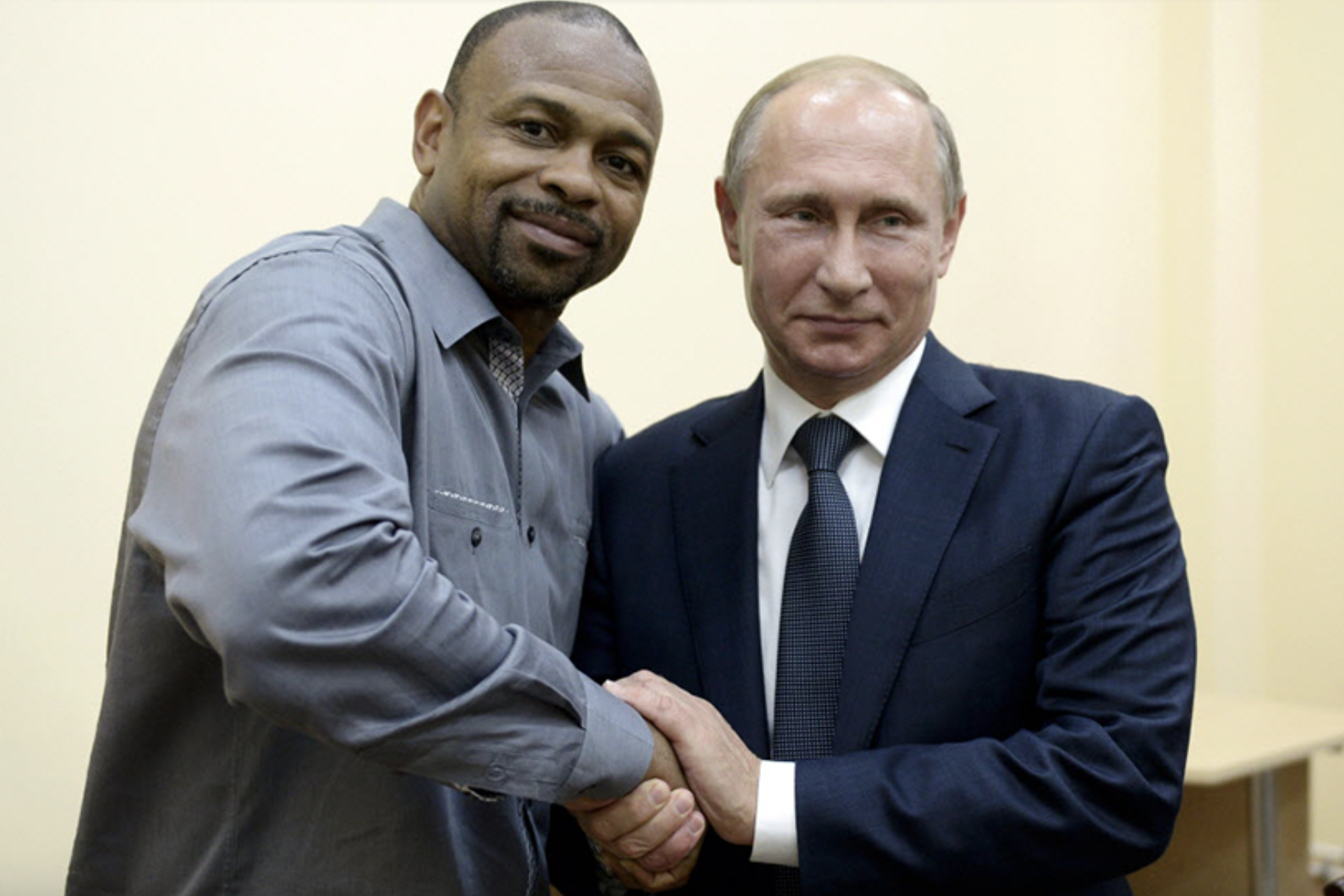 Ex-World Champion, and Russian citizen Roy Jones Jr. has thrown his ‘hat in the ring’ in trying to facilitate the release of WNBA star Brittney Griner.

Griner was arrested in February under allegations she had cartridges containing hash oil while trying to enter Moscow. Her pre-trial detentions have been repeatedly postponed and to date she has still not been allowed to post bail.

According to the U.S. government she is being detained illegally. U.S. officials have claimed she is being used as a political pawn.

Enter Roy Jones Jr. - the ex-boxing champ, who became a Russian citizen in 2015, has become a businessman, opening many boxing schools in the country, and has even met Vladimir Putin on several occasions.

In an interview with TMZ Sports, Jones stated he’s working through his contacts to reach Russian government officials in helping the WNBA star.

“I had a friend, a couple of my friends that I knew, I called and I asked him ‘Is there any way we can try to facilitate?’ because I don’t do politics. I’m a sports figure and they love me as a sports figure. ‘Is there any way we can use my sports influence to possibly can get anything arranged to help get Brittney home?’ My friend called and he called me back and he said, ‘Yes, they said they’d be willing to do a prisoner exchange.’” 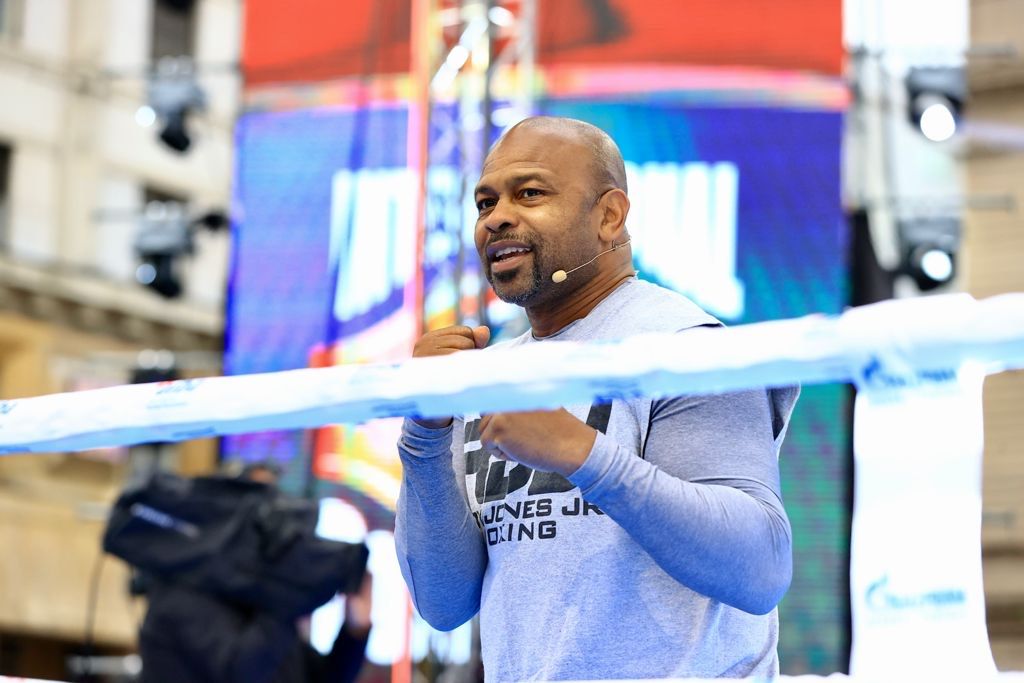 Jones further expressed he wanted to help because he would want someone to do the same for his family.

“Would I put my life on the line, take a chance to go to Russia to exchange prisoners? Yes, I would.

“Because if Brittney was my daughter, I would want somebody to do the same thing for me.”

Here is the link to the TMZ interview.