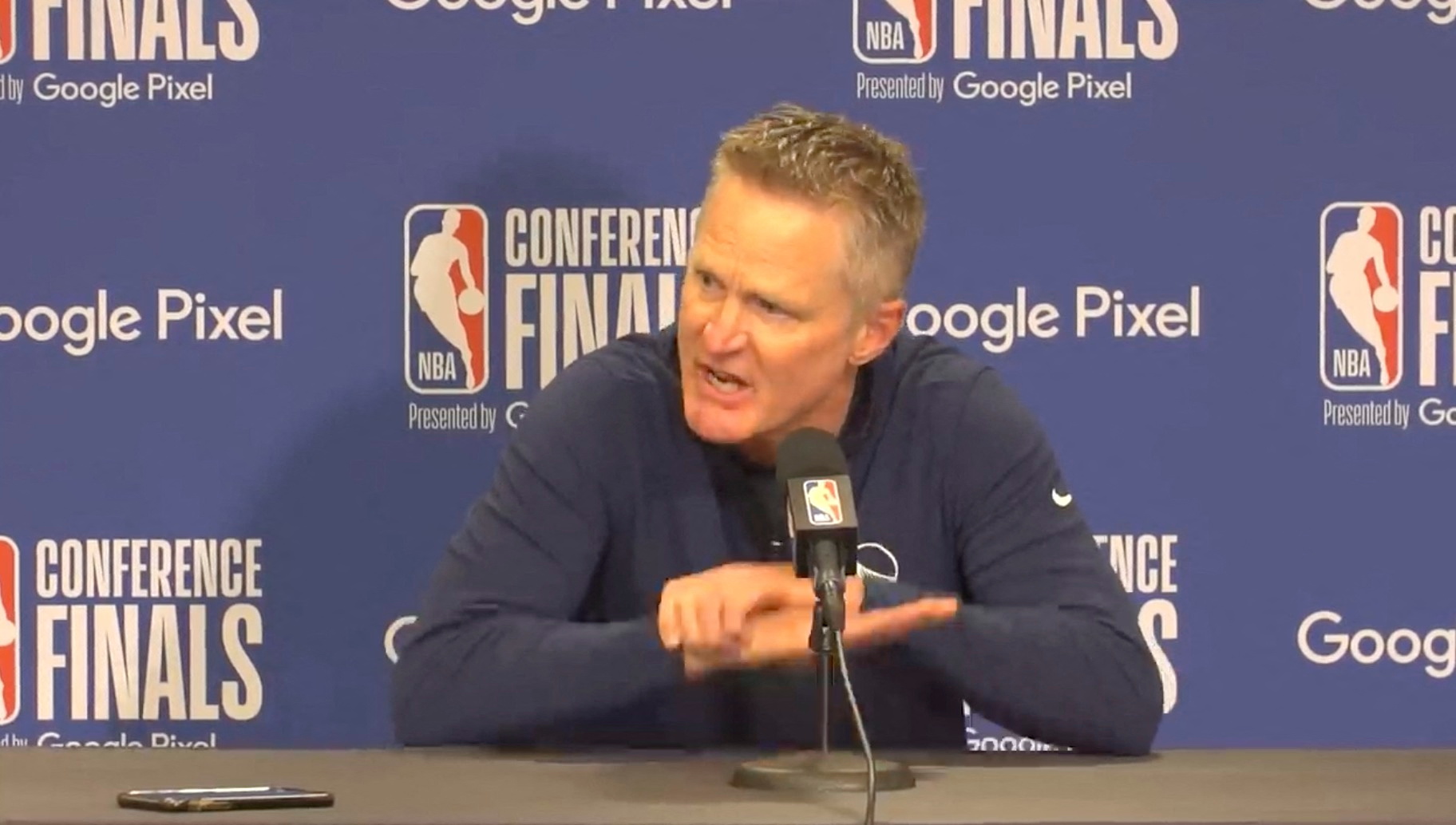 NBA's Golden State Warriors head coach Steve Kerr reacts during a news conference before game against Dallas Mavericks following a shooting at an elementary school at Robb Elementary School in Uvalde, in Dallas, U.S., May 24, 2022 in this still image obtained from a social media video May 25, 2022. Courtesy of Golden State Warriors/via REUTERS THIS IMAGE HAS BEEN SUPPLIED BY A THIRD PARTY. MANDATORY CREDIT. NO RESALES. NO ARCHIVES.

The Golden State Warriors had a chance to advance to the NBA Finals for the sixth time in the past eight years Tuesday night, but their coach Steve Kerr didn’t want to talk about anything basketball related before tip-off.

Earlier in the day, 19 children and two adults were gunned down at Robb Elementary School in Uvalde, Texas. The 18-year-old suspect was killed by police during the shooting.

The Warriors’ coach Steve Kerr, who will lead the U.S. Olympic Men’s Team in Paris 2024, was visibly upset by the tragic events in Uvalde.

“When are we going to do something?” he yelled to the reporters as he smashed his fists on the table. “I’m tired of getting up here and offering condolences to the devastated families that are out there. I’m tired of the excuses. I’m tired of the moments of silence. Enough!”

Kerr is a long-time advocate against gun violence after his father was shot dead in a terrorist attack in Beirut, Lebanon in 1984. 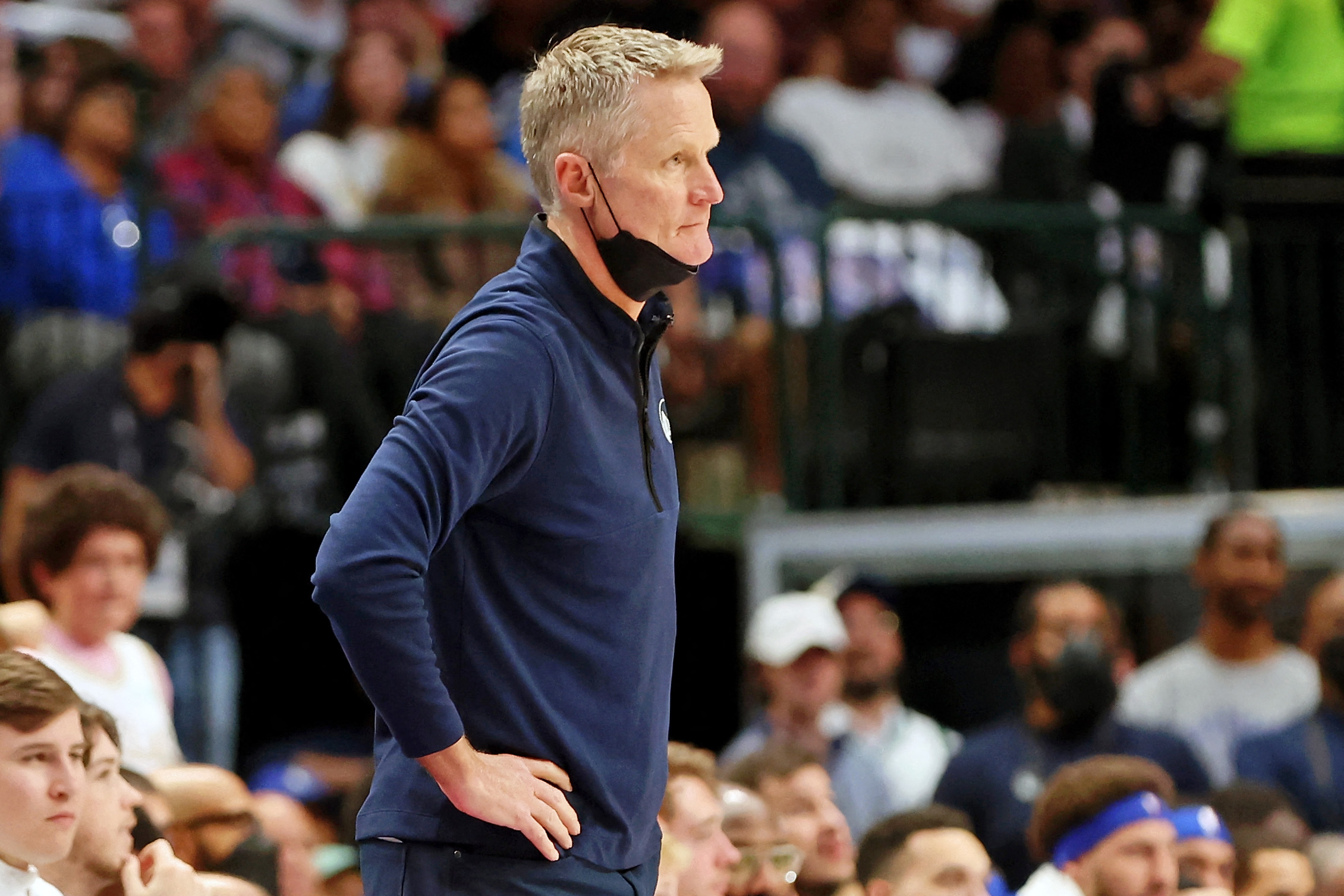 The shooting was the deadliest at a U.S. school since 20 children and six adults were killed at Sandy Hook Elementary School in New Jersey in 2012.

Several of Kerr’s players admitted it was difficult to focus on the game against the Dallas Mavericks, which Dallas won 119-109 to force a game five in the series.

Warriors coach Steve Kerr spoke about the mass shooting at a school in Uvalde, Texas.