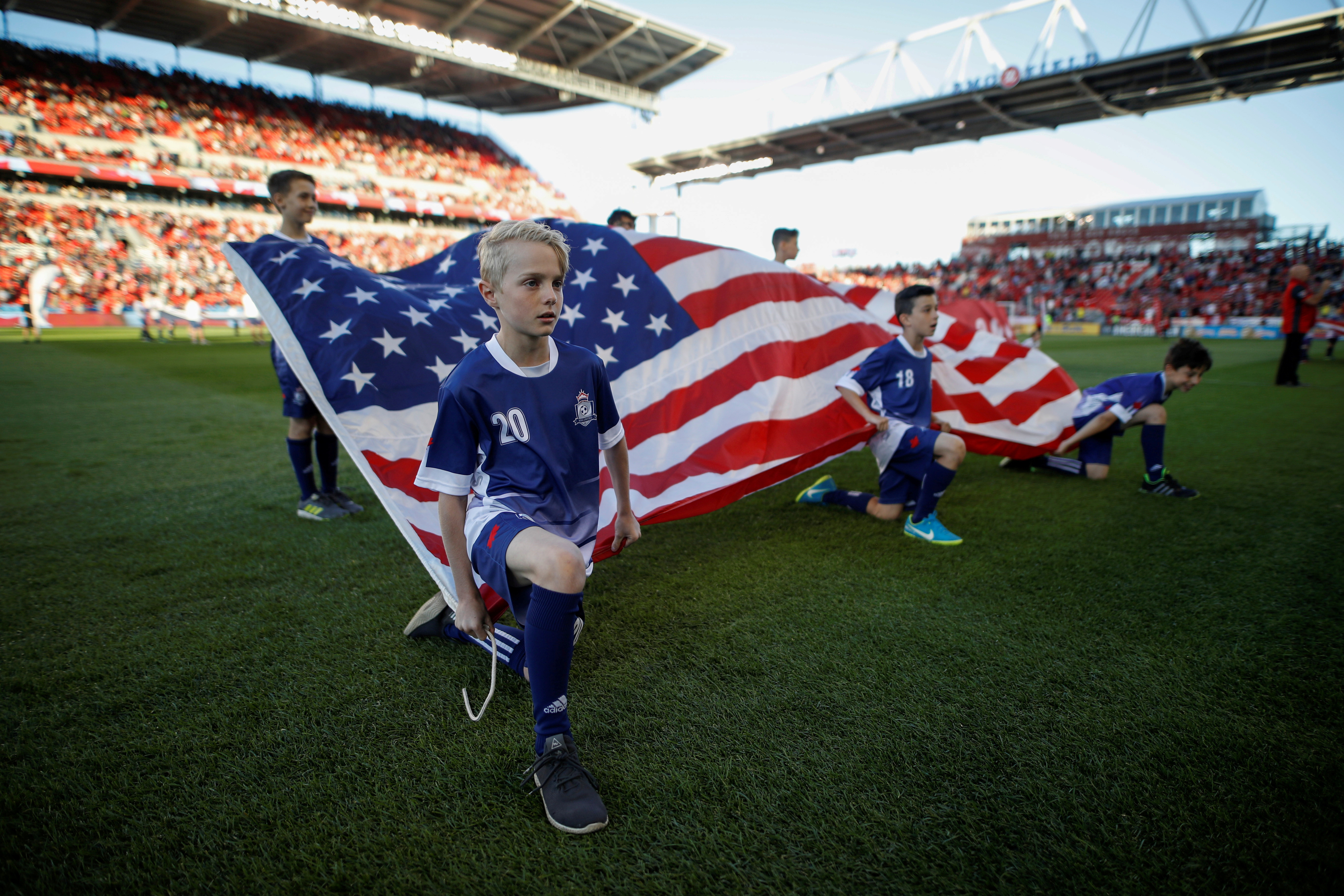 FIFA has announced they will reveal the host cities from the FIFA 2026 World Cup on June 16. This will be the first World Cup to be hosted by three countries.

Canada, the United States and Mexico will all serve as host countries from the 2026 edition of world football’s crowning tournament. 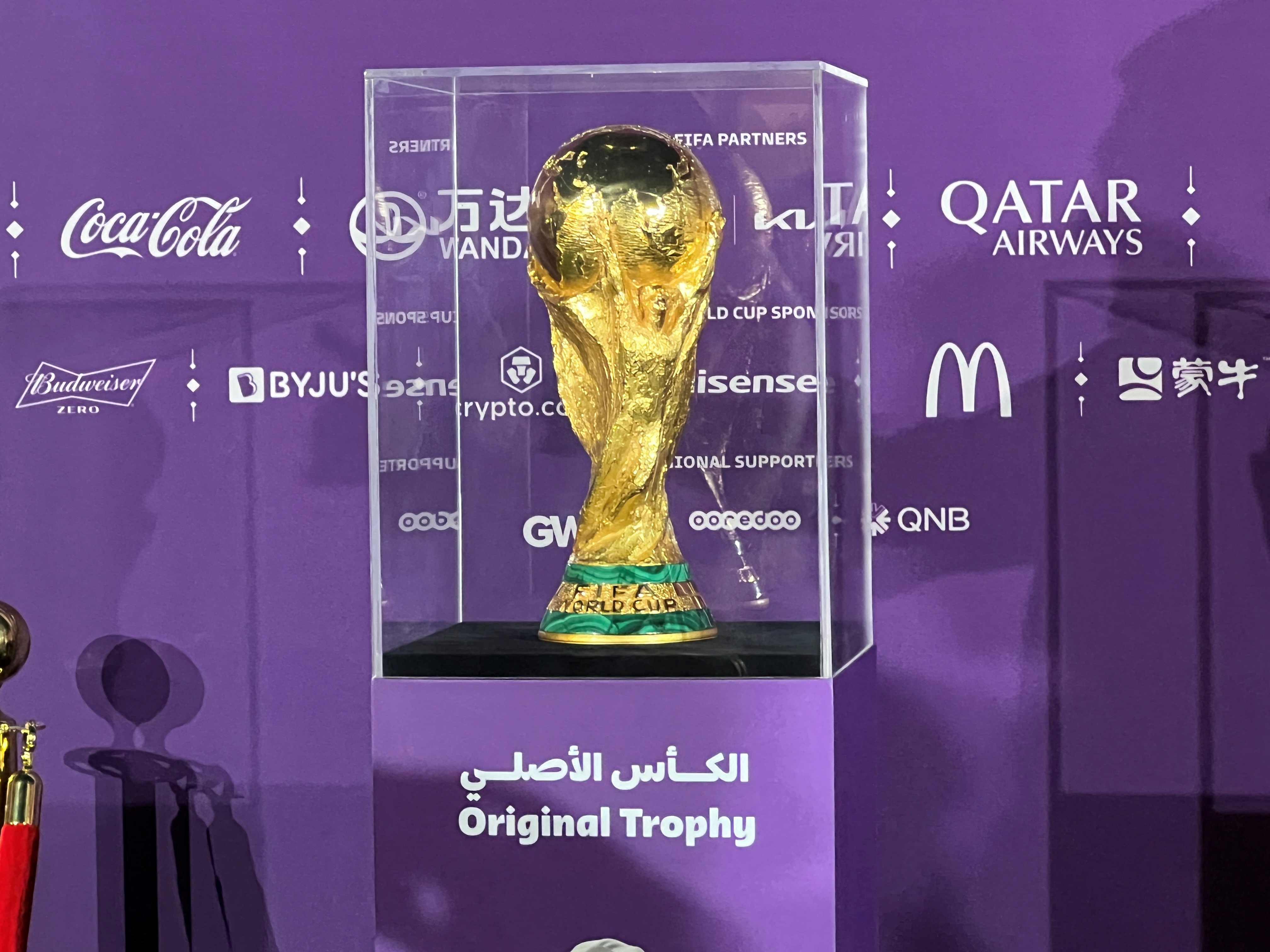 The United States last hosted the FIFA World Cup in 1994, while Mexico hosted in 1970 and 1986. Canada has never hosted before.