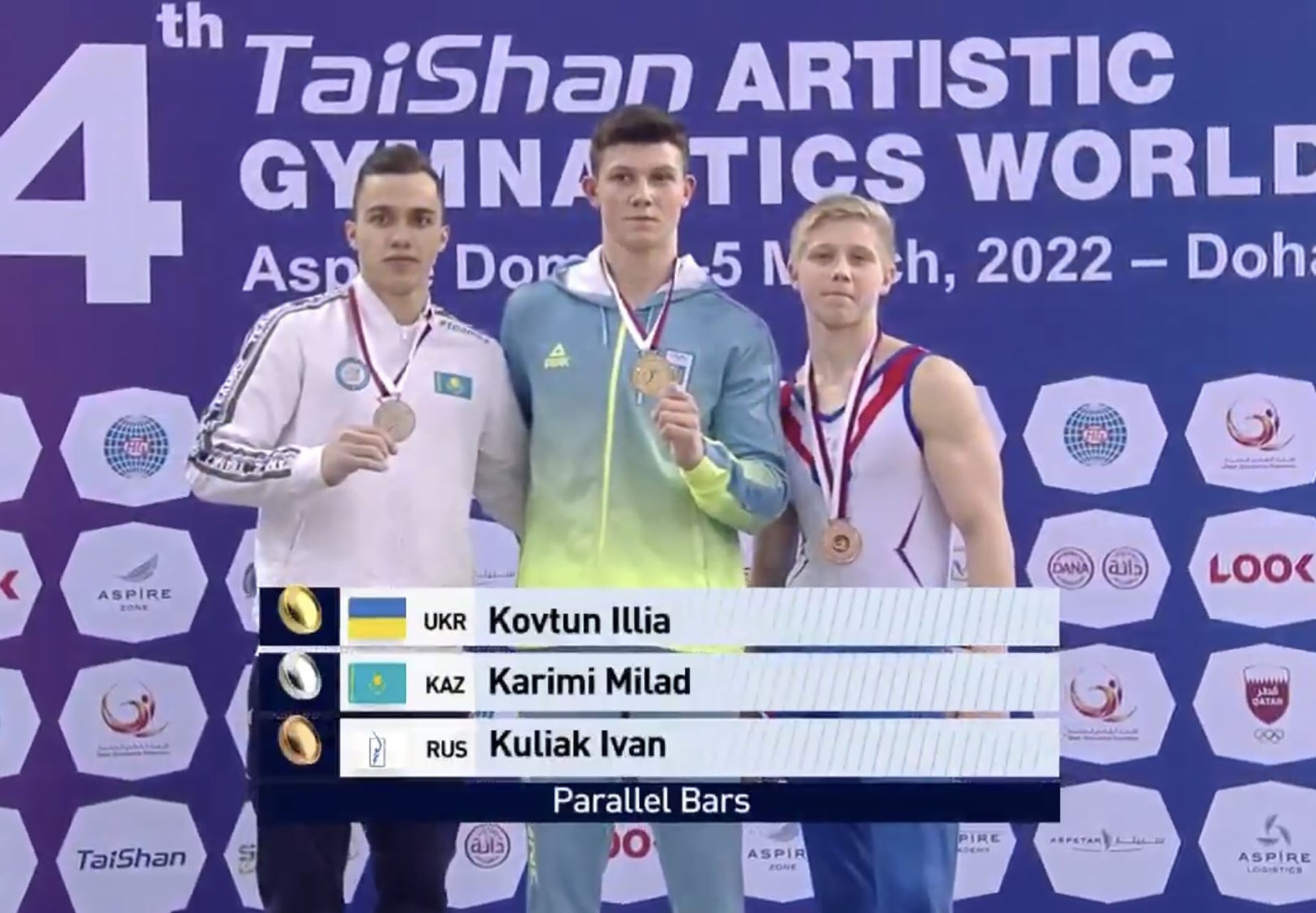 Russian gymnast Ivan Kuliak has been banned from the sport for a year after causing an uproar by wearing a pro-Russian ‘Z’ symbol next to his fellow Ukrainian competitor Illia Kovtun.

Both Kuliak and Kovtun were medal winners in the parallel bars at the World Cup event in Doha, Qatar in March. Kuliak, who won the bronze medal, had taped the pro-Russian ‘Z’ emblem into his uniform in a show of support for Russian forces. Kuliak views the insignia as a support for peace.

“I didn’t wish anything bad on anyone, I just showed my position. As an athlete, I will always fight for victory and stand for peace,” he said.

The International Federation of Gymnastics (FIG) criticized the actions of Kuliak and referred to the act as ‘shocking behavior.’ He was then sanctioned by the Disciplinary Commission of Gymnastics Ethics Foundation (GEF) for violating FIG rules.

In a statement the GEF ruled Kuliak is banned from any FIG-affiliated event for 12 months, must return his bronze medal, return the prize money and make financial restitution for their ruling. A steep penalty for the 20-year-old as his $2,007 fine more than quadruples his prize money won of $501.77.

Due to the invasion in Ukraine, officials and athletes from Russia and Belarus are not allowed to participate in official FIG-sanctioned competitions under guidelines set by the International Olympic Committee.

“If the protective measures keeping Russian athletes from competing are still in place on May 17, 2023, the ban shall continue and expire six months after the removal of said measures,” the GEF said in a statement. 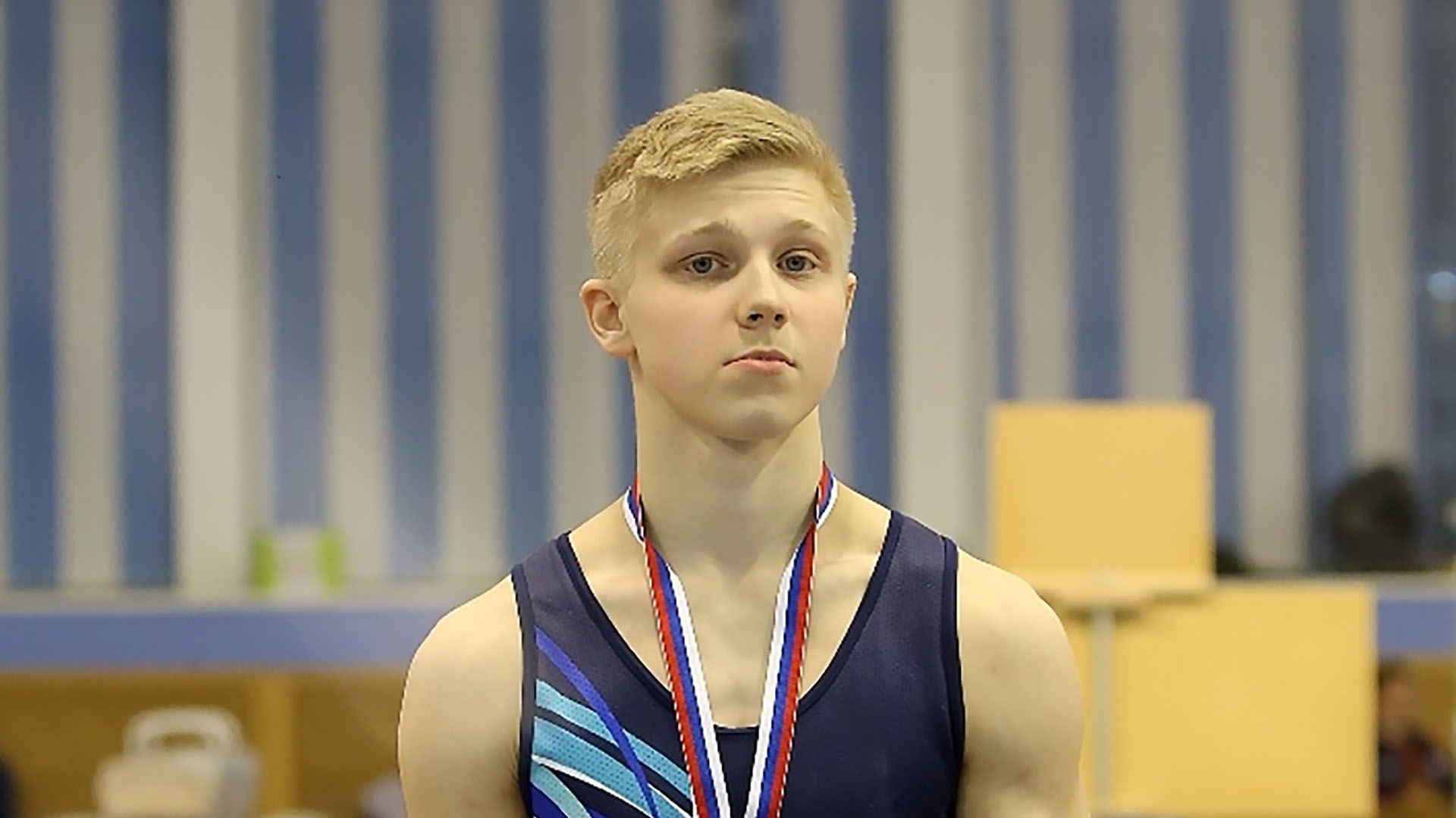 Despite the criticism, Kuliak said he would do ‘exactly the same’ if given another chance, according to Russian state media.

“I saw it with our military and looked at what this symbol means. It turned out [it means], ‘for victory’ and ‘for peace,’” Kuliak said to Russia Today a state run media platform.

Kuliak and The Artistic Gymnastics Federation of Russia have 21 days to appeal the decision.