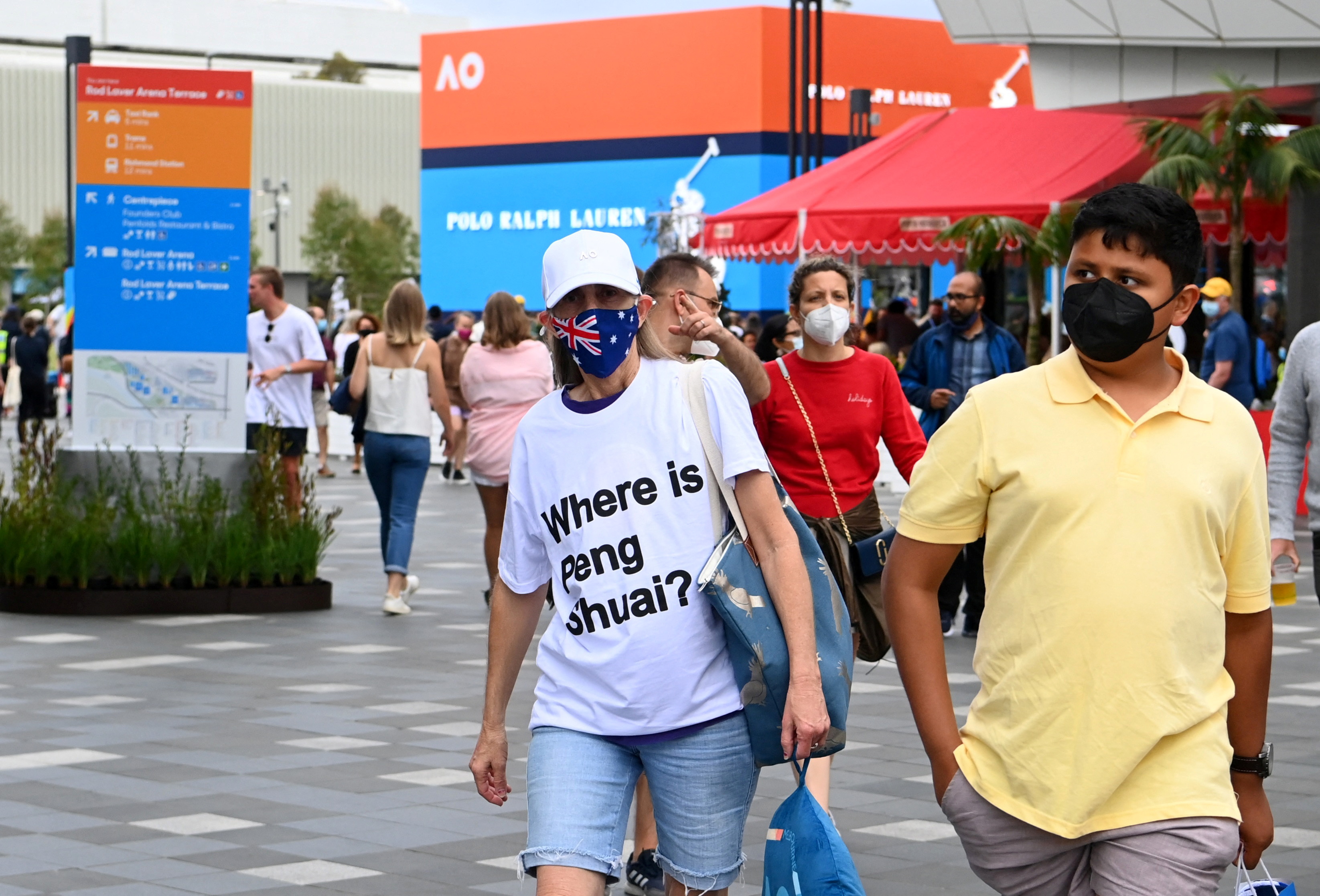 The Women’s Tennis Association (WTA) Tour has released an updated version of their 2022 schedule, and it does not include any tournaments in China.

In April, WTA Tour chief Steve Simon said the tour would not return to China this year, as they seek a resolution to their situation with China regarding tennis player Peng Shuai.

Peng, the two-time doubles Grand Slam champion and former doubles world No. 1, posted on social media and accused China’s former vice-premier Zhang Gaoli of coercing her into sex. Peng later retracted her post and said she was misunderstood. 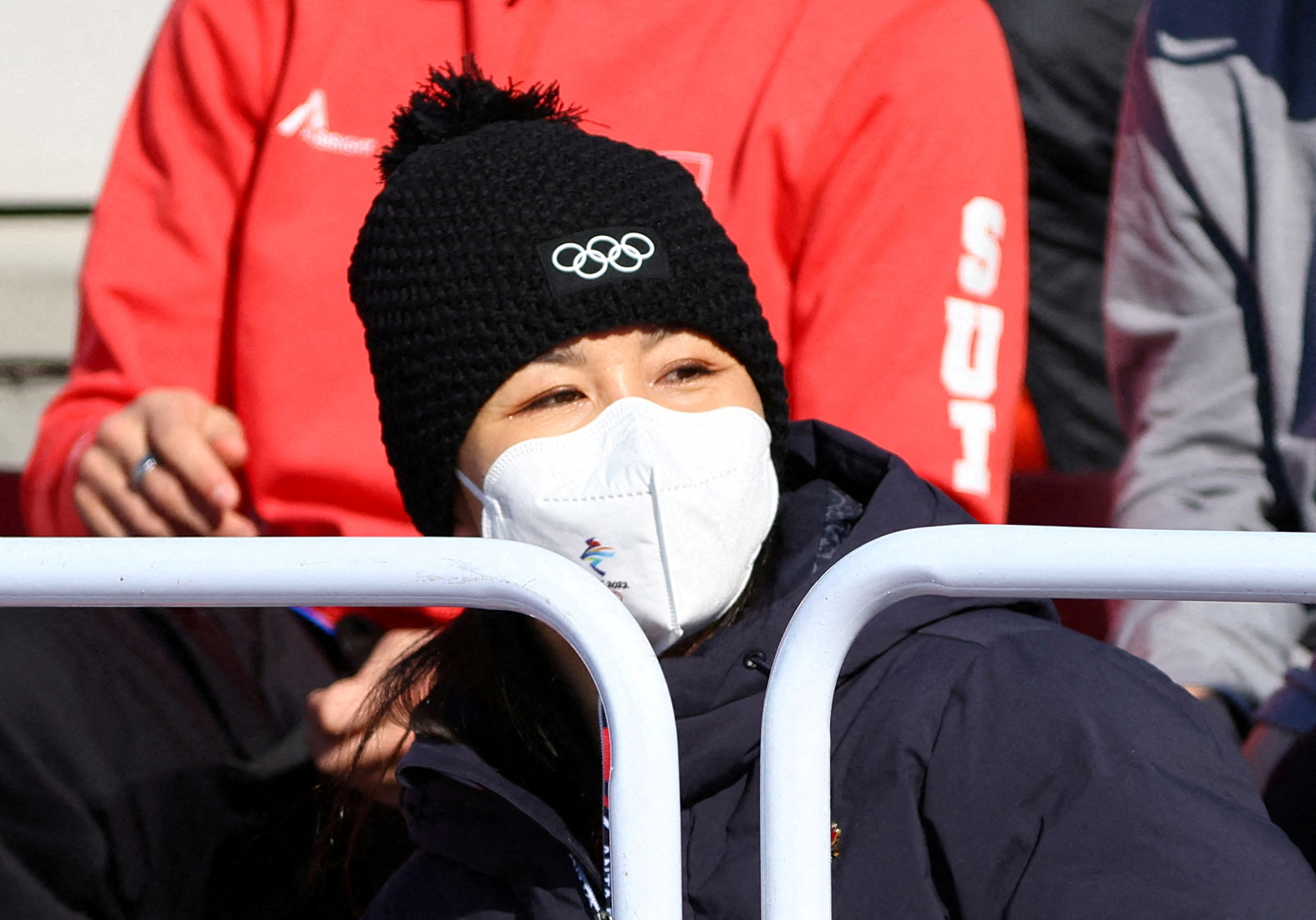 Her post was removed and Peng went into hiding for three weeks, with serious concerns over her safety and well-being. Peng did make an appearance during the Beijing 2022 Winter Olympics and denied she had disappeared.

The WTA Tour suspended all of their tournaments in China as a result, but Simon said the ban isn’t permanent.

Instead of returning to China, there will be a new WTA 1000 event in Guadalajara, Mexico and a WTA 500 tournament in San Diego. There will also be a WTA 250 event in Tunisia. The WTA Tour did not provide a site for their WTA Finals the week of October 31.