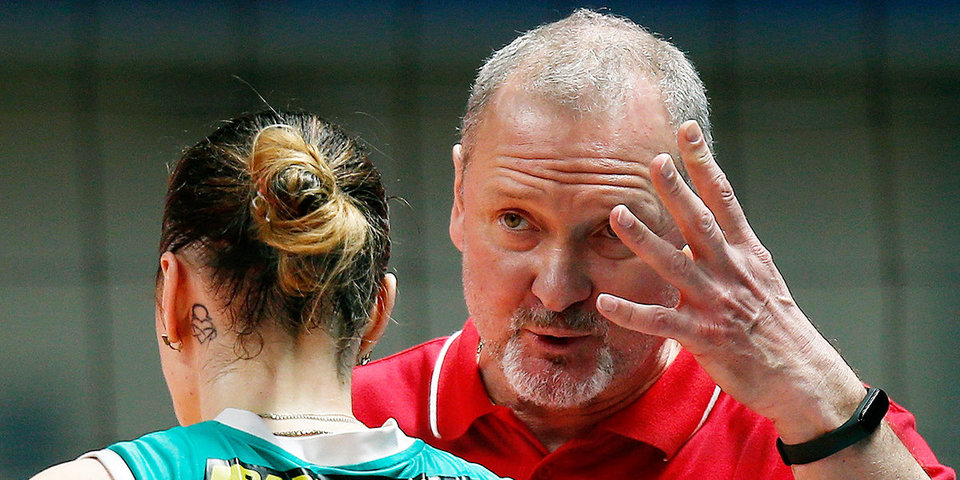 Russian volleyball coach Andrei Voronkov is sitting on a volcano after using the term “monkey” in reference to a Cuban player during the final match of the Russian championship.

The scandal erupted during a time-out in the decisive fifth set on May 12 when Voronkov, manager of champion Lokomotiv Kaliningrad, said to one of his players: “Why are you blocking that monkey again?” His words were captured by television cameras.

Although Voronkov did not explicitly mention the name of the Cuban, one of the best players for the Uralochka team, the only black volleyball player on the court was Ailama Cesé Montalvo. The 21-year-old is a rising star on the Cuban national team.

The attitude of the Russian coach has overshadowed his club winning the league for the second year in a row. The video with the racist phrase quickly spread through the media and social networks.

Voronkov’s comment has created a storm in local volleyball, and a wave of reactions in the world sports, including Russian sports minister, Oleg Matytsin, who has called for disciplinary measures against the former national team player and coach.

The Uralochka club has expressed they do not intend to file a complaint against Voronkov, but at the same time expect a public apology from him. He has yet to apologize for the incident.

Cesé Montalvo, who arrived in Russia in 2019, and whose contract expires this summer, assured after the game the insult had not affected her at all, although she criticized Voronkov.

“I can only say that I personally have no problem with this, even with him, who dared to disrespect me,” she said on social media.

“I know who I am, I like my color and I am proud to wear it on my skin. I’m not ashamed of it. I like people for what they have in their hearts and for what they are capable of transmitting in everything they do, not because of their skin color, nationality or whatever.

“The words he expressed against me do not affect me at all because the problem is as a person, that he cannot control his insatiable ego, that to achieve a result he has to offend someone, that only shows the few values he has and his lack of professional ethics (...)

“I’m left with the satisfaction that even being offended by this man, he couldn’t make me break down, or stop me from doing my job, or stop in the game,” said the Caribbean player who was one of the most Featured in this final.

This week the disciplinary commission of the Russian Volleyball Federation will analyze what Voronkov expressed, and determine if sanctions will be levied. 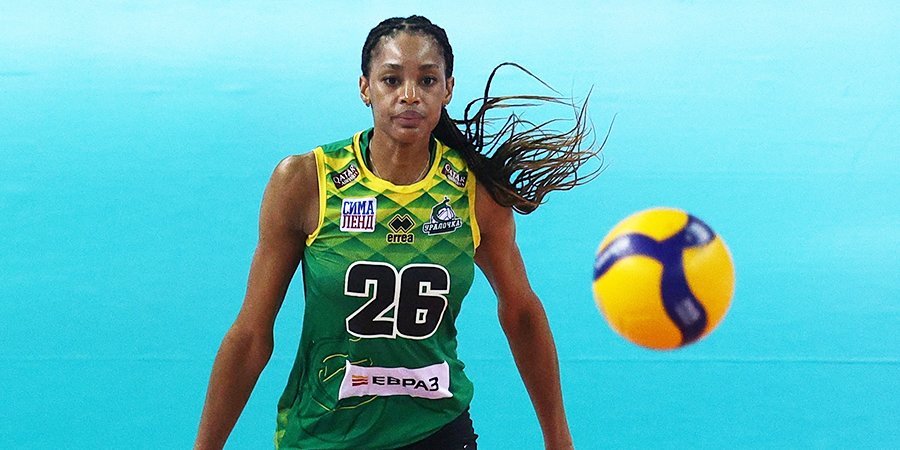 The Cuban player announced Monday she will leave Uralochka amid the racist scandal.

“The season is over and I take only the best from each of you (...) Thank you for the opportunity to play for this great club,” she said in his farewell message on social media.

According to Mikhail Karpol, coach of Uralochka, the Cuban’s decision has nothing to do with the scandal he told Match TV.

“She was a key player, she scored a large number of points per game, so it will be difficult to find her replacement,” said the coach, grandson of the legendary coach Nikolai Karpol who managed a good number of Cuban players in the last two decades for Uralochka.

Changing times: Is there still a need for women-only road races?

With 450 men joining about 7,000 women for the first time in the 50th running of the New York Mini 10K, the landscape is shifting

Harmony Tan informed her doubles partner Tamara Korpatsch of her withdrawal by text just hours before the two were set to play on Wednesday. Korpatsch shared her anger on social media following the news.

Husband of USOPC CEO is working for LIV Golf Series

Sarah Hirshland confirmed her husband is “a contractor for LIV”