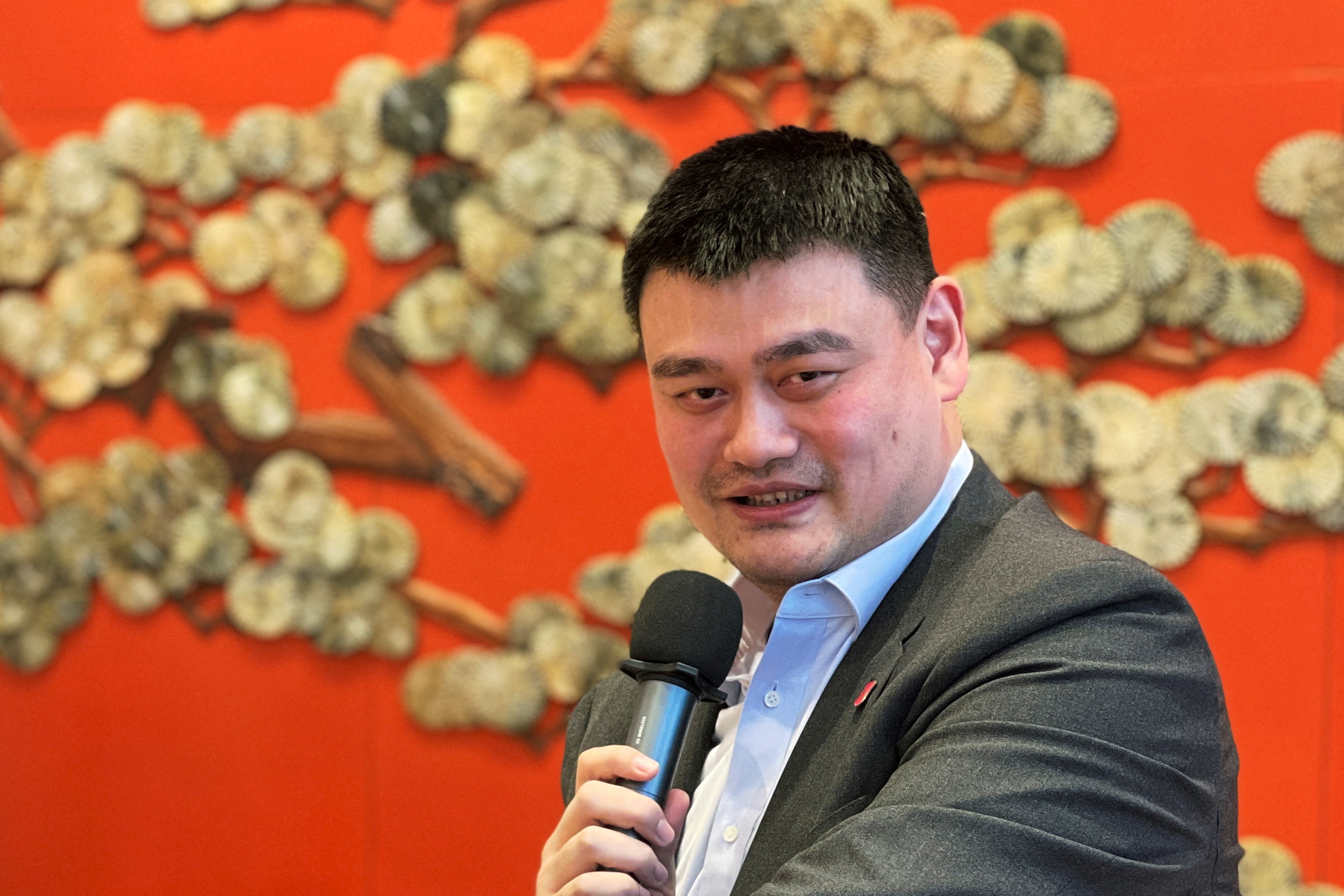 Ice and snow sports Promotion Ambassador: Yao Ming, famous worldwide for his success in basketball, now has another title. And it is in this role that former Houston Rockets center and NBA great addressed current events - both political and athletic.

First and foremost was the topic of Peng Shuai, whose sexual abuse accusations and subsequent absence from the public eye drew international ire and calls for an Olympic boycott.

Ming said in a news conference over the weekend that he has known Peng for about 20 years and that the two “had a pleasant chat”.

“We asked many questions about the game as we were not familiar with snow sports.”

Yao and Shuai were photographed together the same day that she denied that she had made any claim against the government. Their photo op for social media seemed stilted and part of a campaign to repair the country’s image.

It was unclear if Yao said Peng was OK. Some, including the translator for the news conference, heard him say “she was fine that day,” but others thought Yao said “we were all fine that day.” 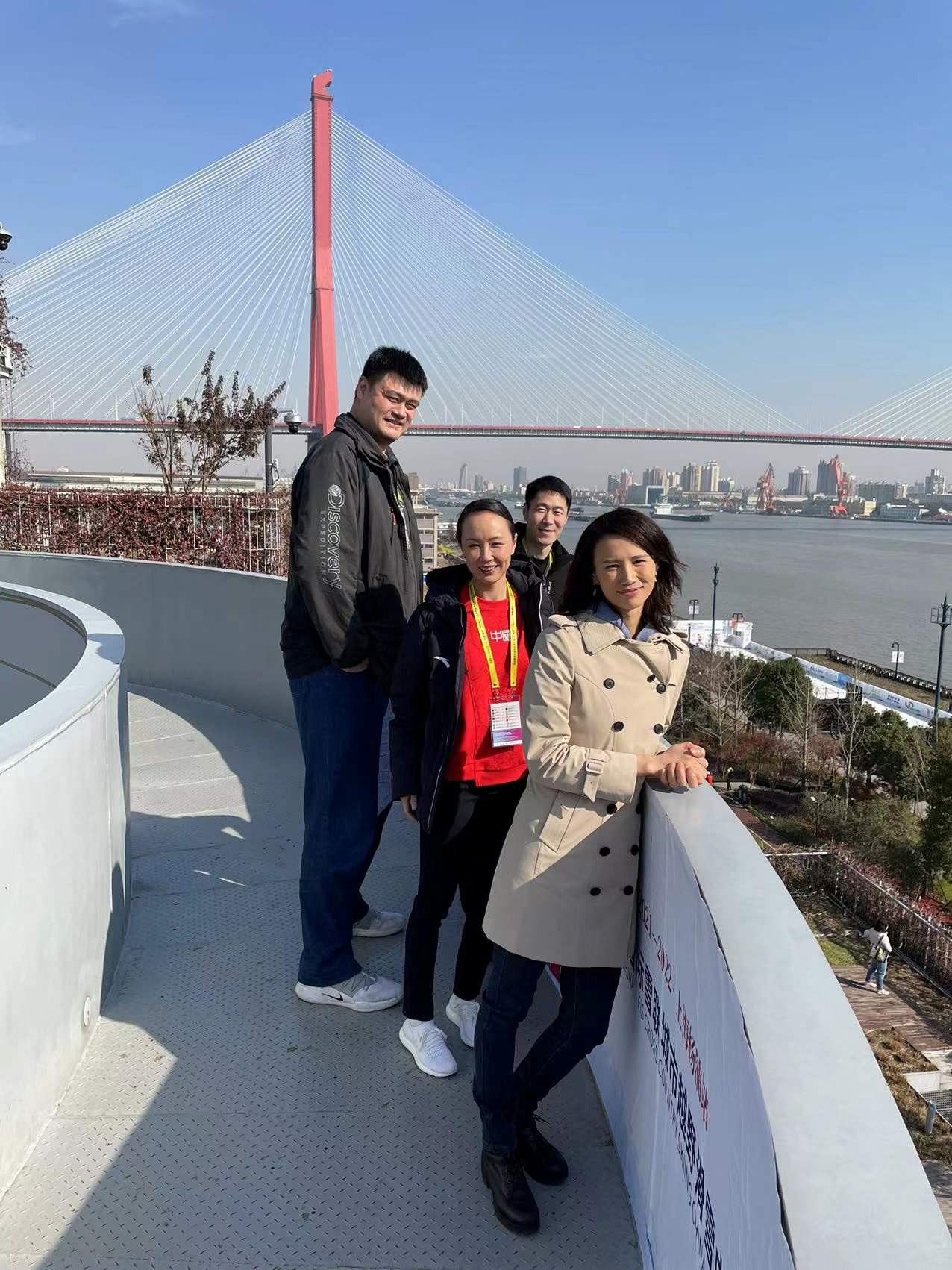 Aware of the diplomatic boycotts that have ensured over Peng, Yao used anecdotes and humor in addressing the controversy. He used his church going days in China as an example.

“On that occasion, even with the neighbors I had bickered with, I would nod my head [saying hello],” he said. “Then we went on with whatever we needed to do. I think we need more of this kind of temple gathering.”

He also called sports a ‘bridge for communication’, saying there are sometimes collisions on bridges, but “we hope we can keep the bridge.”

Yao also talked about Djokovic: “I’m not in a position to comment if he did right or wrong. [But] speaking as a former athlete, I think it’s a pity for a player to lose such an opportunity and for the spectators to lose an opportunity to enjoy watching the player’s skills.”

Yao also addressed the recent comments by Enes Kanter the Boston Celtics center who has been critical of China’s treatment of their Muslim minorities and Tibet but he said he couldn’t comment on Kanter’s position: “Everyone receives information from different channels, and it may lead to different points of view.”