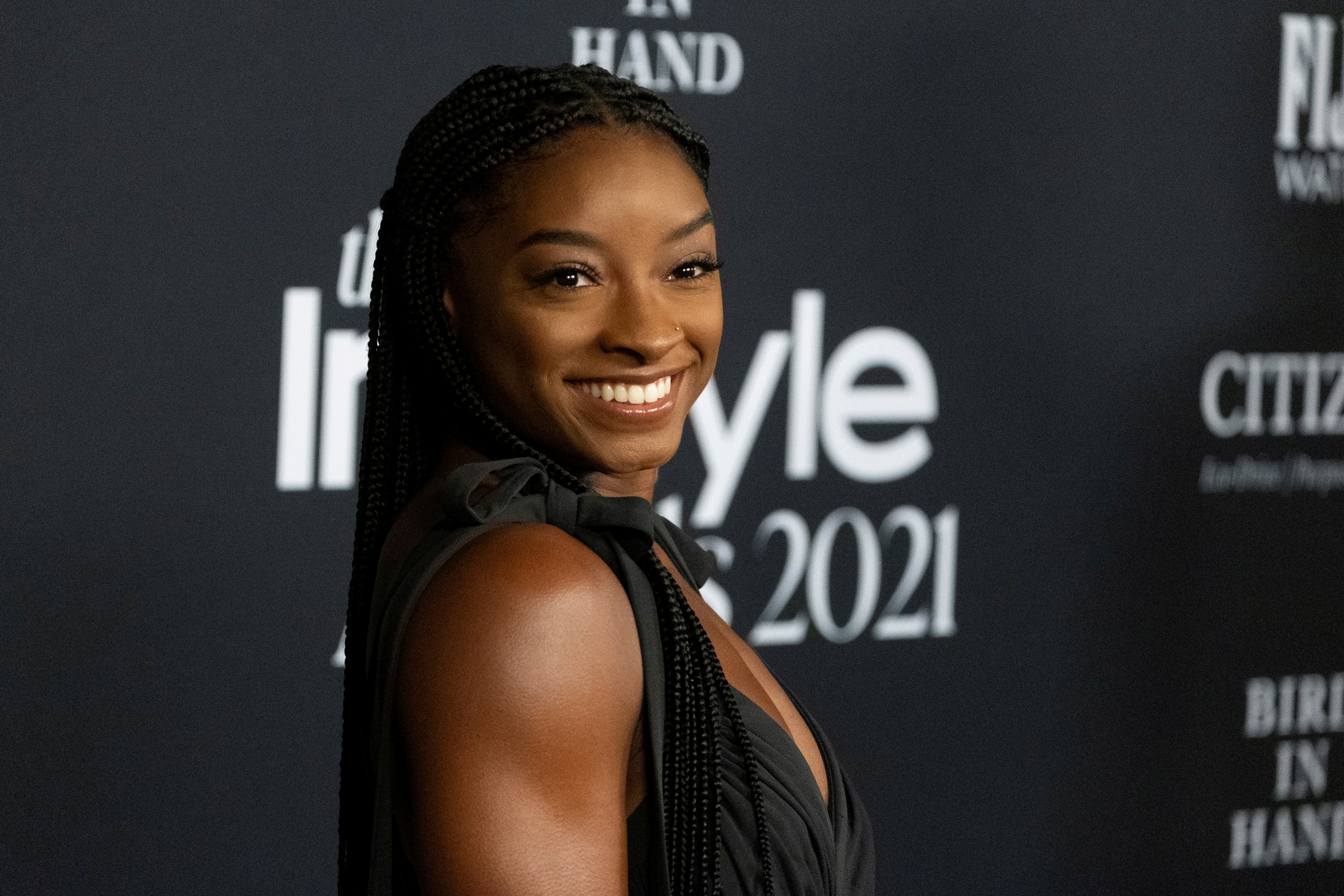 On December 9, Simone Biles was named Time Magazine’s Athlete of the Year. Biles is arguably the greatest gymnast of her generation, and has won seven Olympic medals, four of them gold. She also has 19 World Championship gold medals. By any account, she’s on any short list of all-time great Olympians, so it’s understandable Time named her athlete of the year.

Or is it? Although she was favored to win five gold medals in Tokyo, she didn’t win any. She withdrew from five events citing a case of “the twisties,” and was more focused on her mental health and well-being over any gold medal. She did win a silver medal in the team competition and a bronze in the balance beam, but certainly more was expected of her heading into Tokyo.

But it could certainly be argued, and clearly on this point Time agrees, that Tokyo was Simone Biles’s greatest moment in a career full of them.

Biles had the courage and foresight to put her well-being and her health first. Gold medals are nice but at what cost? 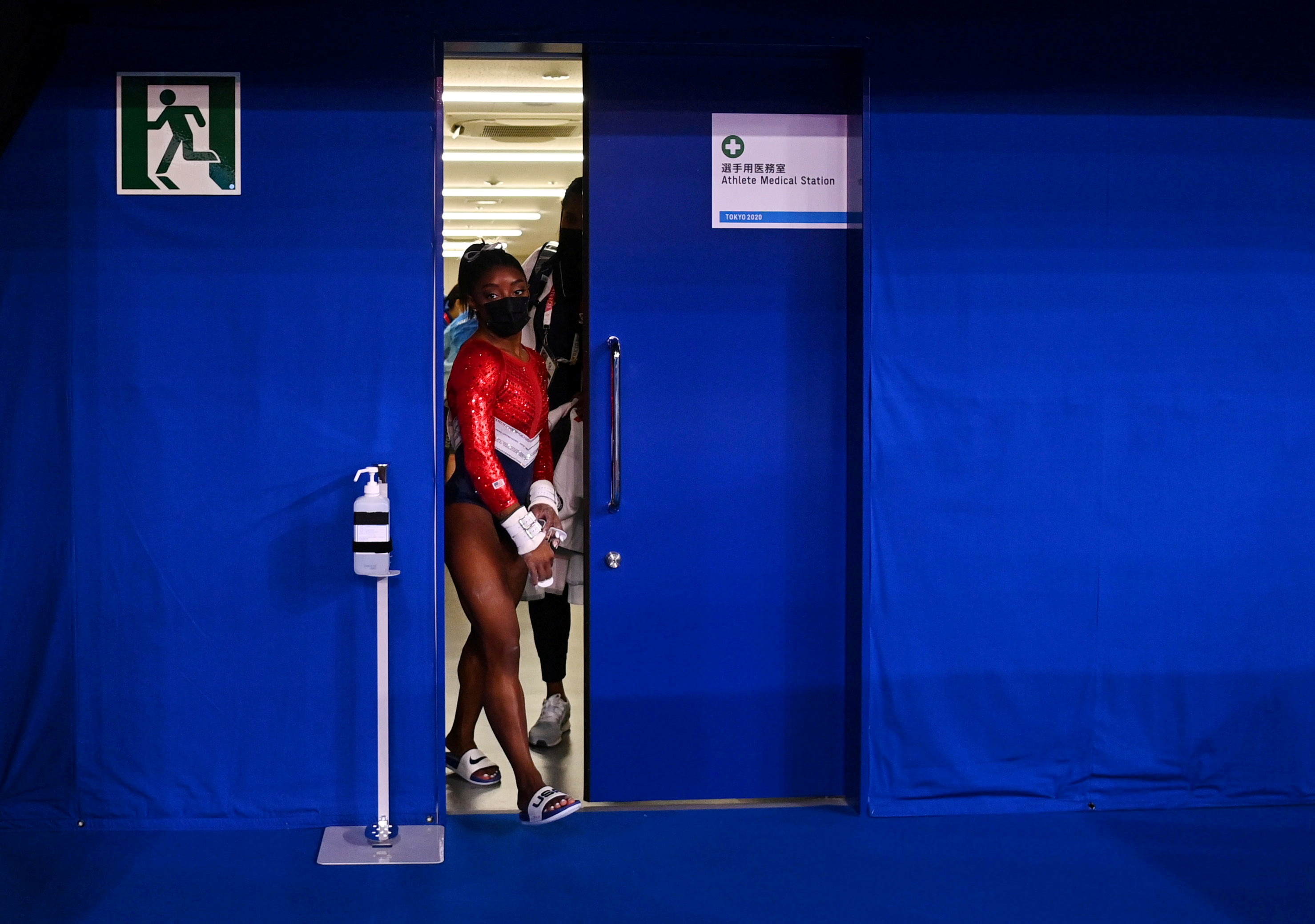 Some critics were quick to label Biles as “selfish” and “a quitter” for her actions but the overall response was overwhelmingly positive.

Allyson Felix, a seven-time Olympic track and field gold medalist, praised Biles and sees her as an inspiration to others.

“To see her choose herself, we’re going to see the effects of that for the next generation,” she told Time.

NBA champion and mental health advocate Kevin Love agrees with Felix telling Time, “Sacrifice gives back way more than it costs. I do believe it often takes one person to change the trajectory of a whole system.”

Biles and American swimmer Michael Phelps have much in common. They are both widely considered the best at what they do, and they have the medals to back it up. Although they may appear to be untouchable on a mat or in a pool, they are human beings first, and the burden to live up to impossible standards only gets heavier with each gold medal placed around your neck.

In 2018 Phelps revealed his bouts of depression and suicidal thoughts after the London 2012 Olympics. 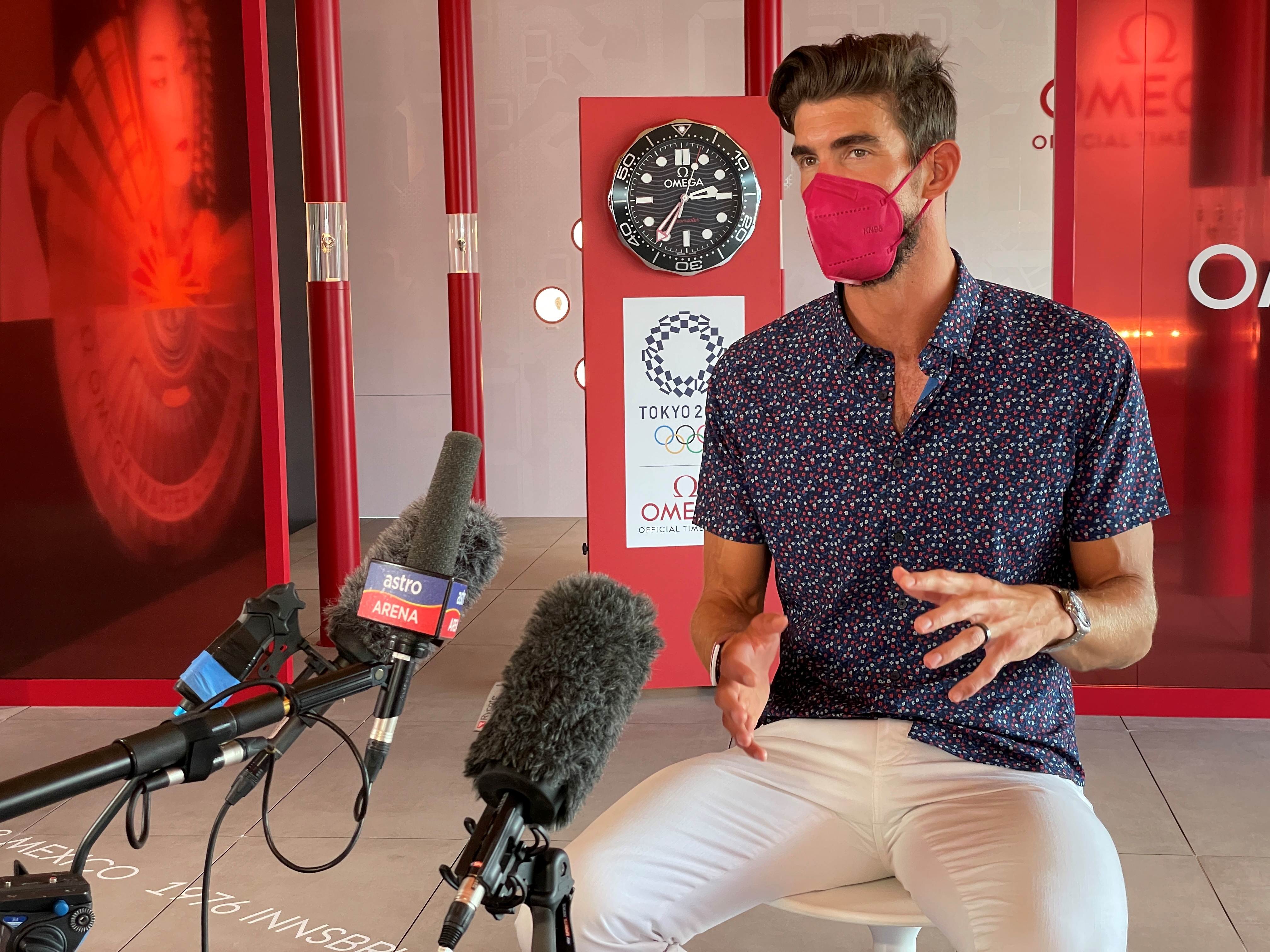 U.S. Olympic gold medalist Michael Phelps speaks during an interview with journalists on the sidelines of the Olympic Games in Tokyo, Japan July 25, 2021. REUTERS/Nathan Frandino

“It’s OK to not be OK. Nobody is perfect,” Phelps told American television during the Tokyo Games. “I felt like I was carrying, like Simone said, the weight of the world on my shoulders. It’s a tough situation and I hope this is an eye-opening experience.”

“We all need to ask for help when we go through these times. I hope this is an opportunity for us to jump on board and to even blow this mental health thing even more wide open. We carry a lot of weight on our shoulders, and it’s challenging especially when we have the lights on us and all of these expectations being thrown on top of us. "

David Plummer is also an American swimmer, and is also an Olympic gold medalist. He won his gold in the 4x100m medley in Rio 2016 to go with a bronze medal in the 100m backstroke. Six months after Rio, he retired from competitive swimming. When he announced his retirement Plummer said, “I don’t want it anymore. The majority of my life I’ve wanted to swim fast more than I wanted to breathe, but I don’t want it that way anymore.”

Plummer recently told Around the Rings he believes the impact of what Biles and other athletes have done with regards to mental health will far outweigh any athletic achievements.

“It’s hard to say those things when everybody has told you throughout your life you can’t be vulnerable, you can’t be broken. So much is spoken about the physical toll it takes, but there’s a whole other side nobody every sees,” Plummer said.

“We need normalize the mental and physical side as well. If we can make that a part of performance, just like strength and conditioning, we’re all going to be more well-rounded athletes, and a better-rounded person.”

It may take many years to fully see the impact of Biles, Phelps and others speaking up and speaking out about mental health awareness, but the groundwork has been laid.

Not all legacies are measured in medals or trophies. Congratulations to Biles on being named Time Magazine Athlete of the Year. She had an historic year that won’t soon be forgotten.