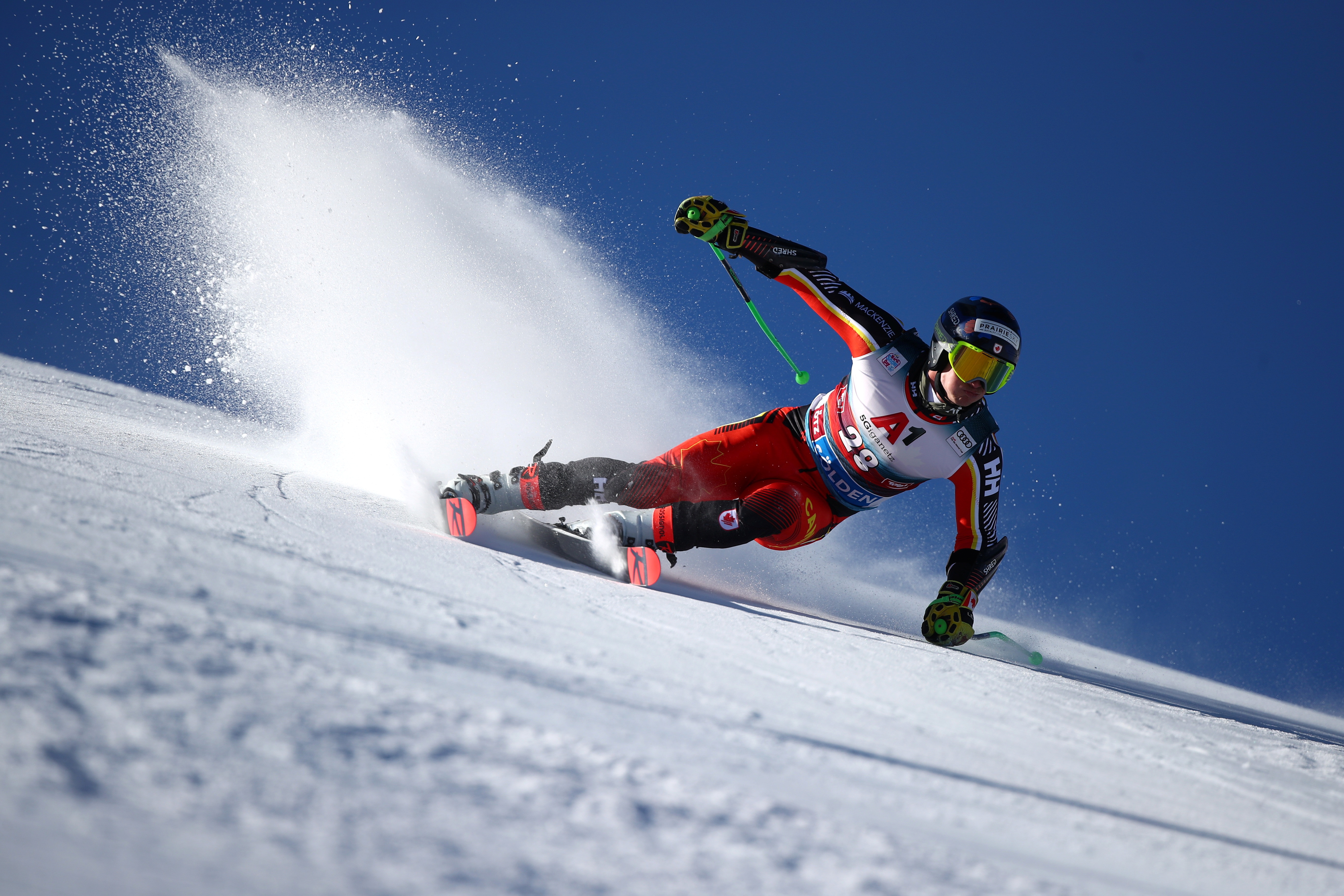 A quiet parade of interested parties for the 2030 Olympic Winter Games is filing through Lausanne these days. Some virtually, others in person, the get togethers are a departure from the previous method of selecting host cities that was riddled with failures.

The stumbling campaign for the 2022 Winter Games that led to the collapse of a half dozen bids prior to the IOC vote was the disaster that sent alarms ringing. Locations in Europe much preferred as Winter Olympic hosts, whether in Norway, Germany, Poland or Switzerland were unable to summon the political support to make it to the final round. The two bids left standing at the IOC were Almaty and Beijing, both with the longest odds of winning when the race began some nine years ago.

Beijing won the final vote handily over the bid from Kazakhstan. While Beijing may have the resources to deliver what’s promised for the Winter Olympics, China as a host also comes with political complications for the IOC and a noticeable lack of enthusiasm about the coming of the Games next February.

Milan/Cortina has brought the Winter Games back to Europe in 2026, supposed to be the last city to be chosen in an election by the IOC with more than one city. Stockholm has the distinction of being the last city to lose an IOC election.

The approach for the successor to 2026 will be the first for the Winter Games under the new IOC regime of collaboration and dialog. At least five contenders are in the mix so far in this open-ended process led by IOC member Octavian Moriaru from Romania.

No deadlines or other milestones have been made public, such as a date to make a final decision by the IOC. Previously, cities would be drafting bid plans of enormous detail at this stage of the game. Logos and other marketing tools for an international campaign would be in production while a staff to run the bid and follow the edicts of the IOC process would be assembled.

At this early stage of bidding millions would have been spent by some of the contenders already.

Moriaru and his fellow commission members met earlier this month to review where things stand on the road to 2030. Their deliberations will be kept confidential so far says an IOC spokesman. 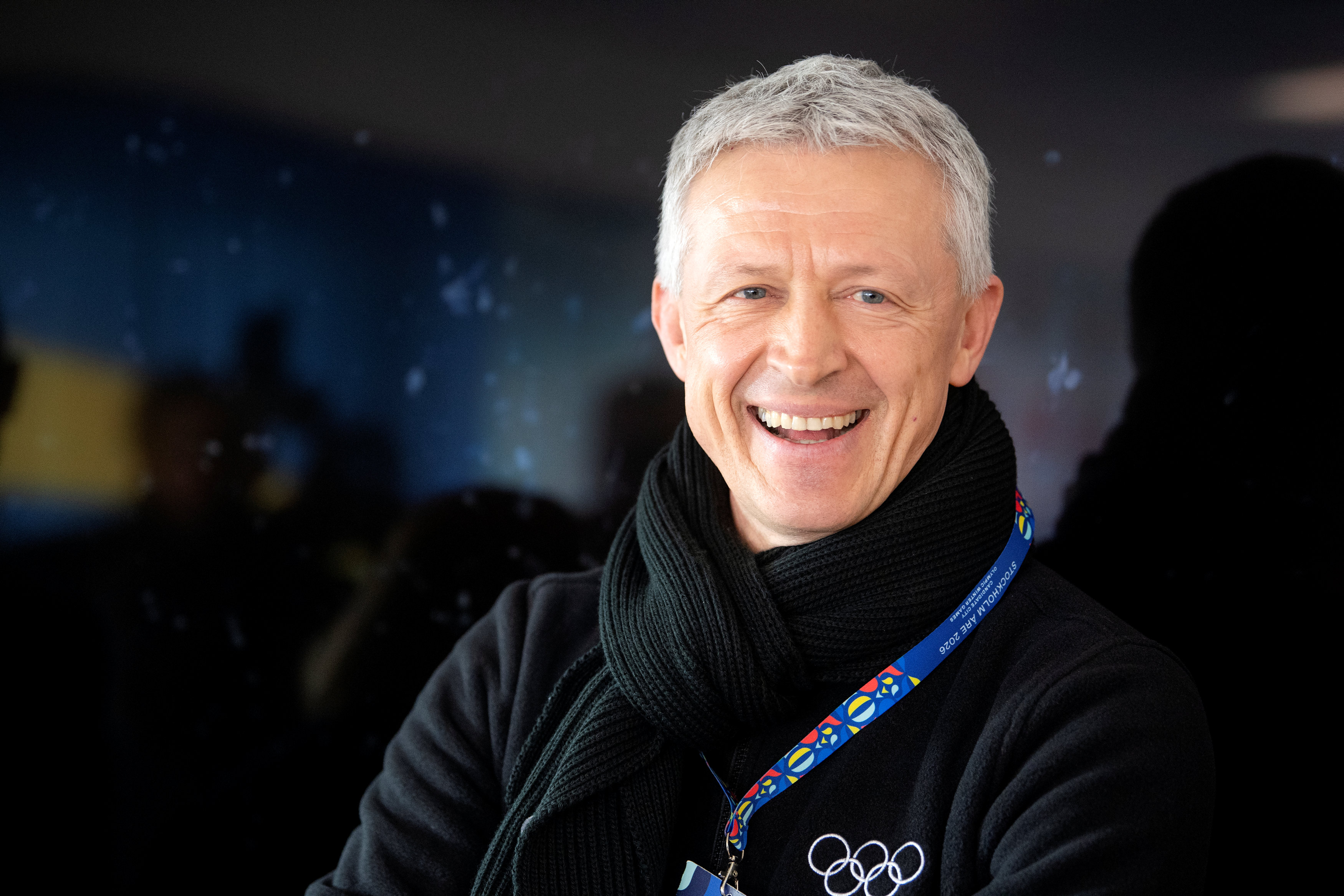 The International Olympic Committee (IOC) member Octavian Morariu is pictured during the Olympic Evaluation Commission visit to evaluate the Stockholm-Are candidacy to hold 2026 Winter Games, in Falun Sweden March 14, 2019. Ulf Palm/TT News Agency via REUTERS ATTENTION EDITORS - THIS IMAGE WAS PROVIDED BY A THIRD PARTY. SWEDEN OUT. NO COMMERCIAL OR EDITORIAL SALES IN SWEDEN.

“These discussions are non-committal from both sides, as part of recent reforms to make Olympic host elections more sustainable and affordable for all interested regions. No formal requirements are made of potential hosts at this stage.

“To respect the confidentiality of National Olympic Committees (NOCs) and regions exploring their potential to host an edition of the Olympic Games, we will not comment on who has met with the Future Host Commissions or the Future Olympic Games Hosts team. NOCs meet with the IOC on a regular basis on a variety of subjects, which may or may not include discussions about hosting the Games. As part of the new sustainable approach to selecting Olympic hosts, many touchpoints to explore interest in future Games are remote (virtual) meetings,” says the statement to Around the Rings.

Potential bids are a little more forthcoming, The Canadian proposal to bring the Winter Games back to Vancouver was presented the Future Winter Games commission earlier this month. Virtually.

“The Canadian Olympic Committee and Canadian Paralympic Committee believe in the transformative potential of hosting the Olympic and Paralympic Games and are therefore in the early stages of engaging with partners including Indigenous communities, venue operators and all levels of government around the potential to once again host a Games in Canada” says a statement from the COC to ATR.

“We are committed to a process based on the values of respect, inclusivity, and community to determine the feasibility of bringing the Winter Games back to British Columbia, while continuing our work to support the preparation of Team Canada for Beijing.

“The COC was pleased to connect with the IOC virtually to share our vision for future hosting opportunities in Canada, and in particular, the Olympic and Paralympic Winter Games in British Columbia. We appreciate the nature of the new process that allows for constructive, non-committal dialogue at all stages of any potential project.”

Still to come will be a visit to Lausanne by leaders of the effort to bring a winter Games back to Utah. U.S. Olympic and Paralympic Committee chair Susanne Lyons along with Salt Lake City bid leaders are expected to travel to Lausanne for meetings with IOC experts in December. An earlier version of this story reported that USOPC CEO Sarah Hirshland was to be in Lausanne last week to meet with the IOC. That trip did not take place due to a change in plans.

Sapporo is already running into headwinds over costs following the difficult and costly postponement of the 2020 Tokyo Olympics. The prefectural government will be meeting at the end of the month to find ways to cut nearly $800 million from the budget to host the Games. It’s not certain that the Japanese bid will be considered for 2030 given the back-to-back Winter Games in Asia for 2018 and 2022.

Alejandro Blanco, president of the Spanish Olympic Committee, was another bid leader in virtual connection with Lausanne this month. He’s cultivating the possibility of bringing the Winter Olympics to Barcelona with snow events in the Pyrenees to the north.

Ukraine President Volodymyr Zelenskyy has his eye on the Winter Games, too. Lviv was one of the early bids for 2022 that went nowhere. The Ukraine politician says the Svydovets region could become “the Alps of Eastern Europe”. IOC President Thomas Bach visited Kiev in September where Zelenskyy declared Ukraine wants to bid again.

While 2030 is the next slot open in the schedule for the Winter Games, the IOC future games panel will also be looking at 2034 and 2038 possibilities, too. Zelenskyy and others longing to lure the Olympics would also be hoping to live long enough to see the dream come true.