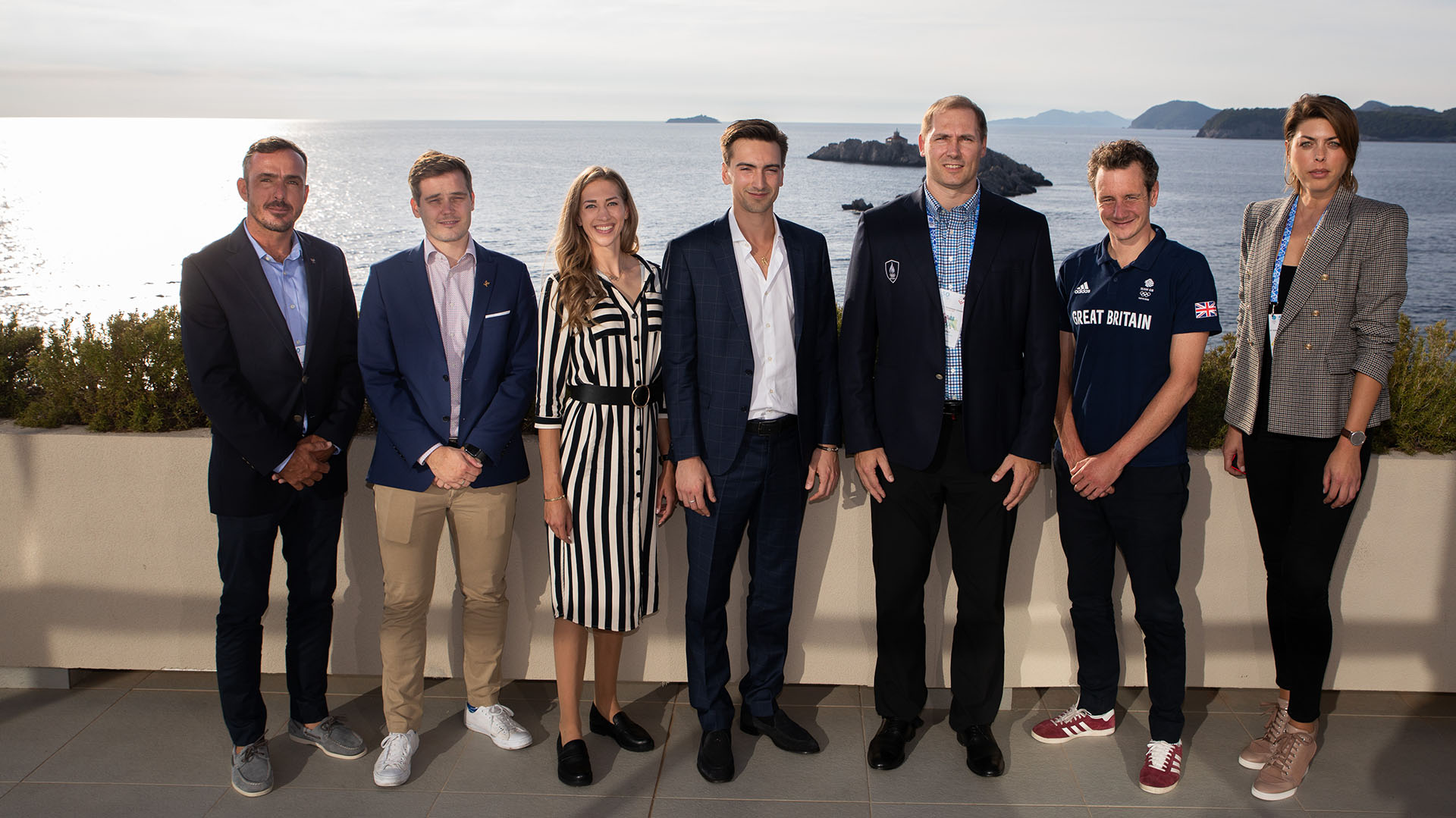 A newly elected Athletes’ Commission will help guide the future of the European Olympic Committees.

Eight athletes were elected by their peers at the 6th Assembly of the European Athletes this past weekend in Dubrovik, Croatia. Seventeen candidates in total sought positions.

Additionally, the new members re-elected the Estonian discus throwing Olympic champion Kanter as chairman for a further two-year term and Russian figure skater Guerreiro as vice chairman for the next four years. Longova was appointed as secretary.

The top four vote-receiving athletes will serve through 2025, while the lower four will enter mid-term elections in 2023. Two additional members will be appointed by the EOC Executive Committee, in consultation with Kanter, at a meeting in late November.

“This is a good start and the right place if I want to be a part of positive changes in sports, which is my wish since I finished my active sports career,” said the Croatian high jumper Vlasic, who announced her retirement in February.

“It is a completely new experience in relation to the competitive part of my career, incomparable with the high jump. The commission is diverse and it is not important that we all think the same, but that we all want the best for our sport.”

European Olympic Committees president Spyros Capralos thanked the Croatian hosts, led by Croatian Olympic Committee president and former Croatian prime minister Zlatos Matesa, and congratulated the elected athletes, while calling on them to be “the voice of your peers ensuring they remain at the heart of our discussions and decision-making processes.

“This includes working with us on the planning and implementation of the European Games, the continent’s leading multisport event,” Capralos said. “It means joining the fight against doping, championing gender equality in sport, and assisting with the transition from athletic to post-athletic careers…all of this requires your valuable expertise, your viewpoints, your say.” 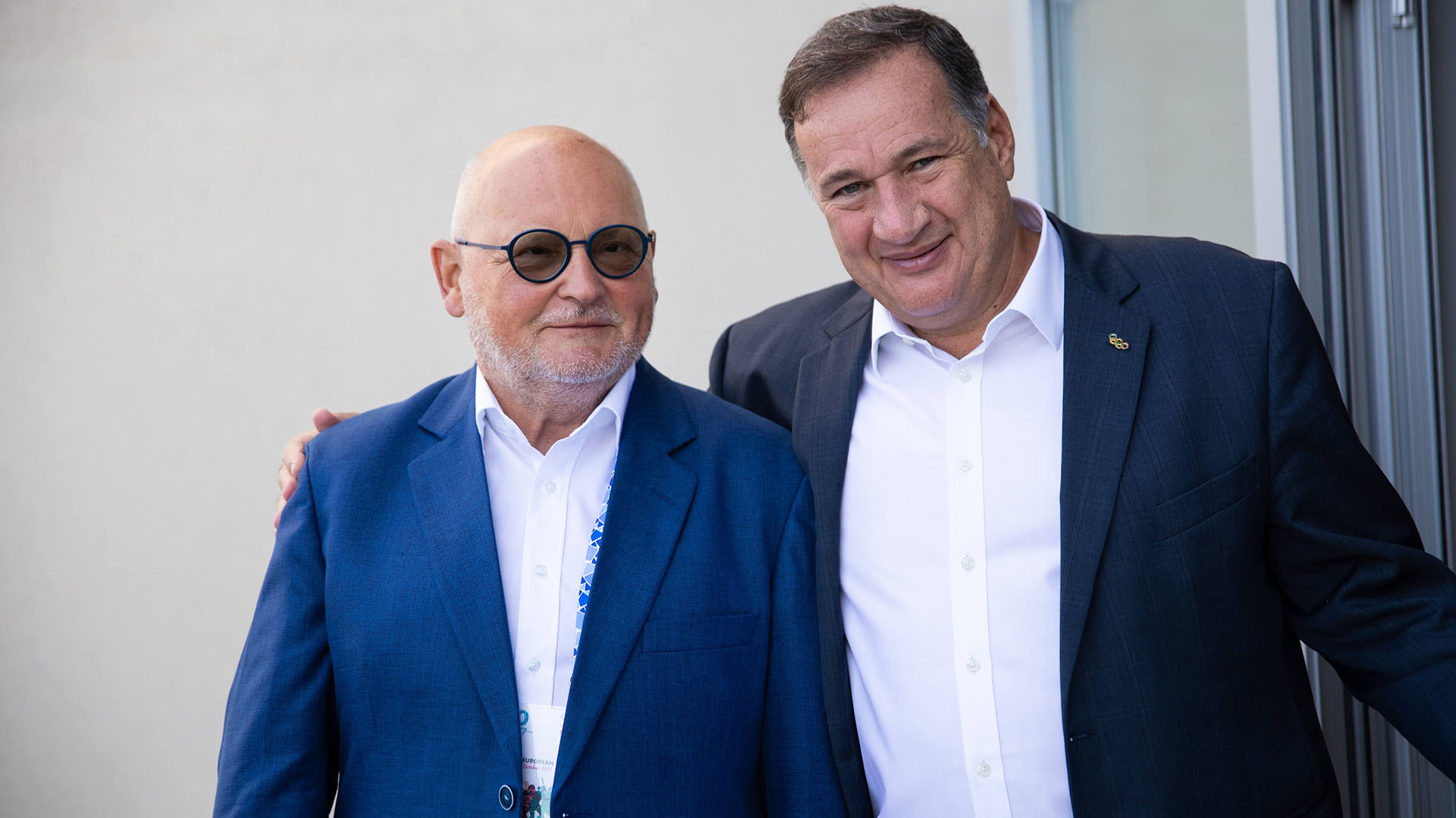 More than 70 participants amongst athletes and representatives from the European NOC family attended the weekend meeting in the southern Croatian city on the Adriatic Sea.

Also attending was Emma Terho, chair of the IOC Athletes’ Commission. The former Finnish hockey star provided an overview on the collaboration between the IOC and EOC Athletes Commissions.

Capralos also addressed the candidates prior to the elections, stressing the importance of the diversity among those seeking seats on the commission.

“It is particularly pleasing that, such a large number of athletes – 17 – are running for positions on the Commission today,” Capralos said.

“The candidates not only represent National Olympic Committees from the north, south, east and west of our continent, but they also represent a broad cross-section of different summer and winter sports – 14 in total – as well as both genders.

“This diversity can only be of great value to the Commission, whose mission is to be the voice of all athletes around the continent,” said the EOC Olympic Committees leader. 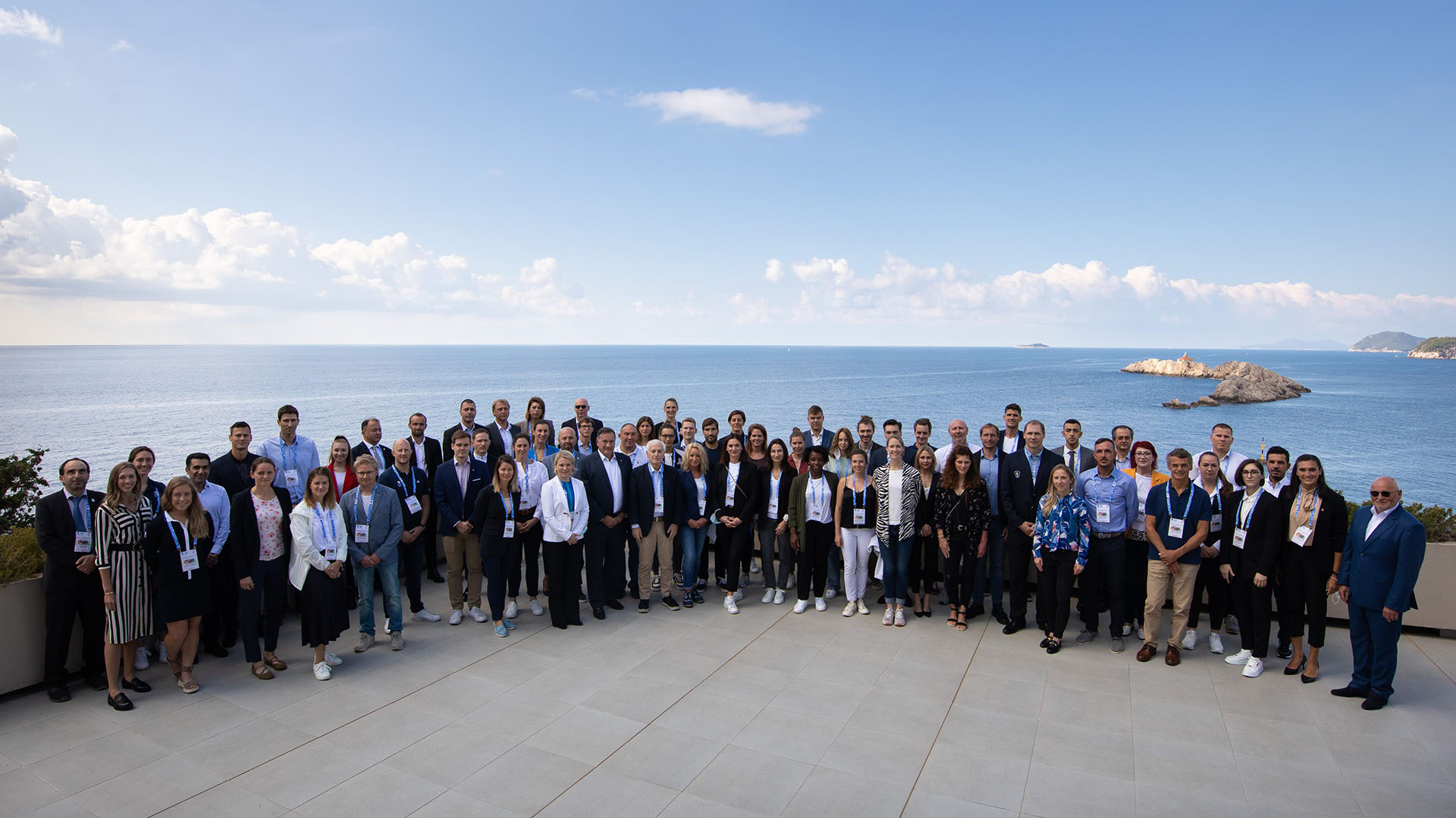 Participants at the Sixth Assembly of the European Athletes in Dubrovnik, Croatia (EOC)

“On behalf of the EOC, I would like to say that our door remains open to you at all times, as we work together over the next four years on behalf of the athletes and the Olympic Movement in Europe,” Capralos closed in his address to the athletes.

Additionally, the EOC has adopted the IOC Athletes’ Rights and Responsibilities Declaration and aims to develop mechanisms for effective remedies related to these rights and responsibilities as well as to encourage athletes to make use of these mechanisms.

Below are short bios on each of the Athlete Commission members: 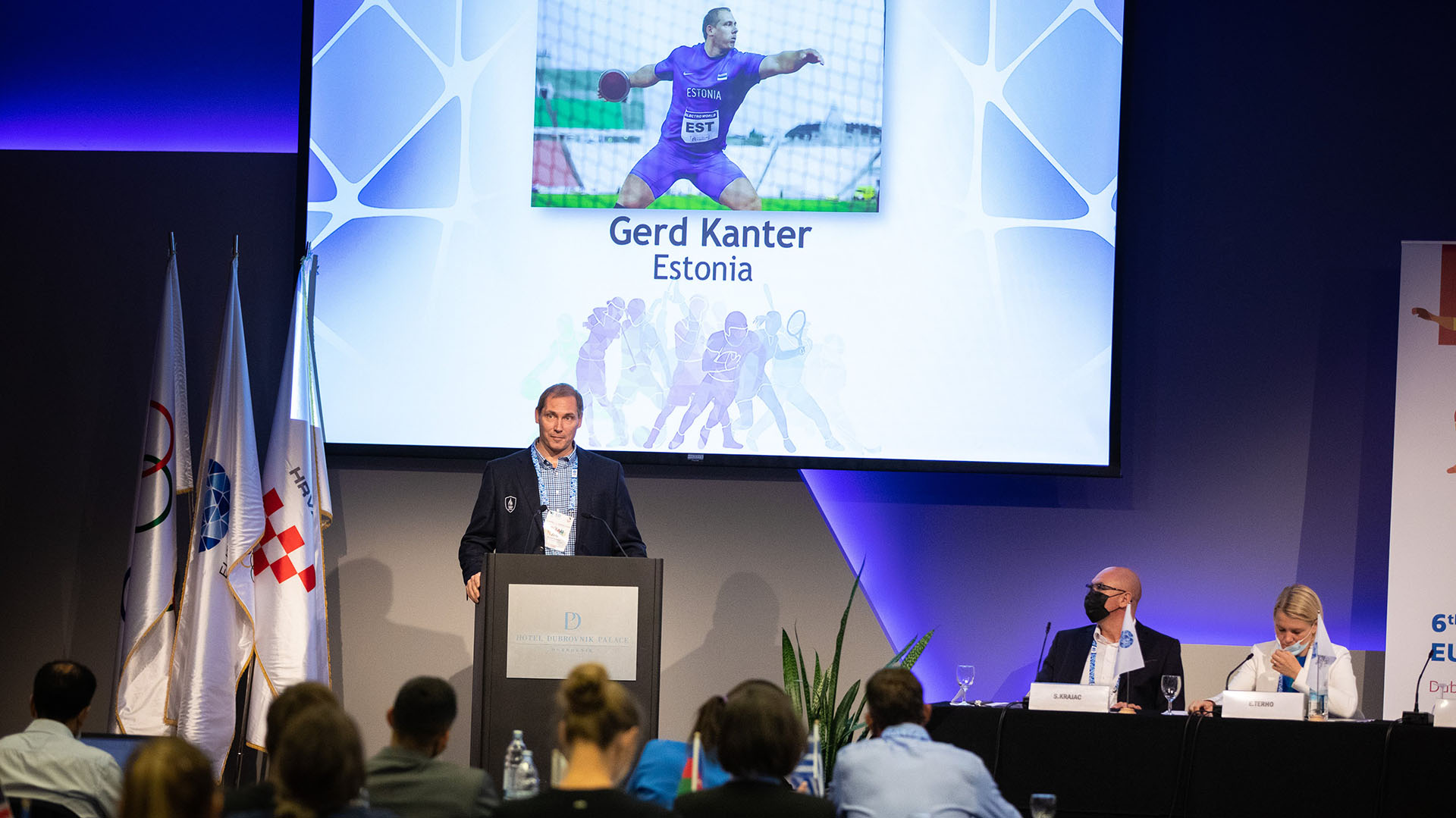 Appointed as secretary of the new EOC AC. Rio 2016 Olympian for Slovakia, finished 17th in women’s individual event. Made her debut on the Slovak national team at age 10. Aged 27, active athlete.