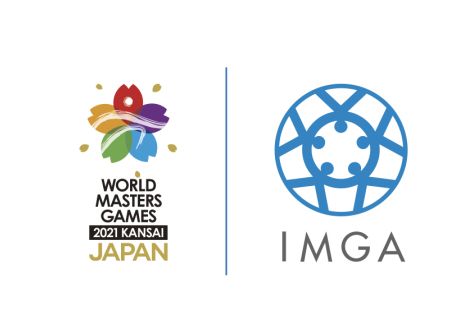 The International Master Games Association (IMGA) came to the decision during a virtual general assembly meeting on Wednesday.

Organizers announced last week that the event would be postponeddue to the coronavirus pandemic, sayingthey needed a "more practical moment" to hold them.

"The Games go to 2022 but it is pending to define the exact date which will be announced shortly," a source from IMGA told Around the Rings.

The month and days are yet to be defined, but avoiding a conflict with the Asia-Pacific Masters Games seems paramount.

The second edition of the Asia-Pacific Games are scheduled in Jeollabuk, South Korea from June 10 to 18.

"A date is being negotiated that suits both the Japanese and South Korean organizers," said the source.

During the meeting by videoconference, the organization of the 11th edition of the World Masters Games was confirmed, which will be in 2025 in Taiwan.

Previously, the mega-event has been hosted by cities in Canada, Italy, Australia, Denmark, and New Zealand.

The Japan venue marks the first time the Games will be held in an Asian nation.

"At this time, it is not possible to determine if we can establish a system that we can operate with confidence," said the Japanese organizers when determining the postponement of the Games due to the pandemic.

The Organizing Committee said that more than 14,000 competitors aged 30 and over had already registered.

The 10th World Masters Games are to be hosted in 10 prefectures in western Japan, including Osaka and Kyoto.