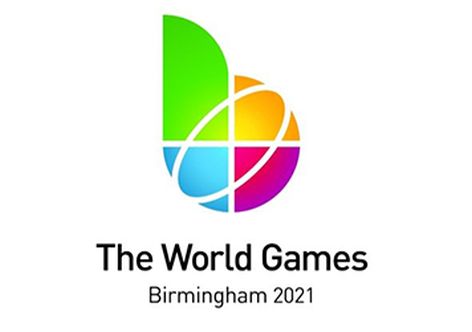 (ATR) Enthusiasm for the 2021 World Games project will not dampen even amid a political transition.

This week Birmingham, Alabama, United States elected Randall Woodfin as the city’s new mayor. He defeated incumbent William Bell, who served as mayor since 2010 and was in charge when Birmingham secured the 2021 World Games.

Woodfin said in a statement that the Games "will have the full support" of the incoming administration. Birmingham will be the first U.S. host of the World Games since the inaugural edition in 1981.

"We are excited about The World Games 2021 being held in Birmingham," Woodfin said in a statement. "This is a great opportunity for our city to showcase our great people and southern hospitality. Much work has gone into making these Games the best ever."

Mackovets said after leaving Poland the Birmingham team would work to drive up grassroots enthusiasm for the Games. No permanent venues will have to be built for the 2021 Games, but organizers hope to work with residents so they can understand "what the World Games are".

"It’ll be good to get through this and get back home and prioritize the task list and give everyone their marching orders," Mackovets said. "There is certainly a lot of work to do and we don’t have to worry about venue construction; we just have to worry about planning with the IWGA and the international federations and focus on that instead."