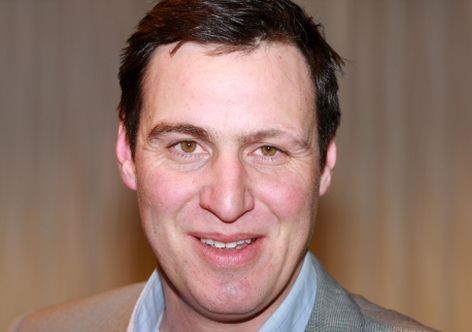 (ATR) Norwegian Olympic Committee chief Tom Tvedt tells Around the Rings a bid from the country to host the Winter Games hinges on public trust of the movement.

"I think it’s very important to know the history," Tvedt tells ATR Editor Ed Hula on a special edition of ATRadio from the sidelines of the 2017 SportAccord Convention.

"We must see how we can do this event and see what the legacy is after, what are we doing with the huge impact and how do we use that for young people?

"They must trust what we are building on. I think this is about trust."

Norway hosted the Winter Youth Olympic Games in Lillehammer in February 2016 and could mount a bid to host the Winter Olympics in the near future given the success of the event. However, Tvedt tells ATR not to expect a bid from the country in 2026.

Listen below to the full interview between Tvedt and Hula: