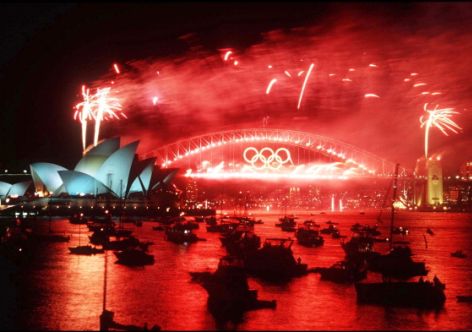 IOC vice president John Coates says Olympic bids cost too much, ruling out an Australian bid for decades to come.

He made the comments while speaking to reporters at the Olympic Council of Asia meeting over the weekend.

Coates said the costs are partly because the IOC demands complex bids, loaded with information.

"We shouldn’t be so demanding at that stage," he said.

He cited a recent study that estimated costs for Olympic bids could run as much as $60 million and compared that to Sydney’s successful 2000 Olympic bid, which cost "around $25 million" and had the entire IOC visit.

"You have to have a commitment I think, if you fail, to go once or twice again. I’d rather see that if that sort of money is available from the government, that it is put into sport. We’re not ready for it.

Should Brisbane continue to develop its infrastructure, he predicts that city will be nominated to bid, not Sydney or Melbourne.

A Shanghai Communist party official said the city should consider bidding for the 2028 Olympics.

Representative Wang Xiaoshu was quoted by the South China Morning Post telling a meeting of the Shanghai Municipal People’s Political Consultative Congress that an Olympics would raise Shanghai’s international presence.

"If Shanghai makes a bid for the 2028 Summer Olympics, the bidding process, and Shanghai’s transformation and upgrade … will help raise the quality of society, culture and ecology [in the city]," he said.

China's 2022 bid for the Winter Games is "serious and responsible," according to a senior Chinese sports official.

Chinese Olympic Committee vice president Yang Shu'an made the comments at a Tuesday press briefing, according to Xinhua.

Yang also mentioned that the country is tackling its air pollution problem, and that Zhangjiakou "has the best air quality of all Chinese cities north of the Yangtze River."