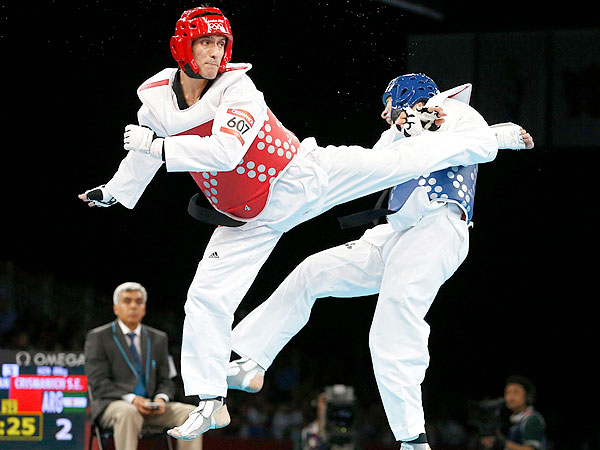 There are only a few seconds left until the end of the fight for the gold medal and Sebastian Crismanich from Corrientes loses by three points against the North American Steven Lopez. Desperate, the Argentinian appeals on time to his distinctive resource. The double kick with a turn to the head seems to touch the North American’s nose, but the referees do not consider the blow to have been sharp. The fight ends and, from the corner of our compatriot, a review of the action is called for that could dramatically change the fate of the tournament. From the control desk, they review the action from various angles, in slow motion. Moving forward. Going backwards. Without being ostensible, his left foot seems to have touched the former world champion’s nose. After a couple of minutes, the person in charge of the control desk stops and returns the corresponding red card to Sebastian’s corner. An unequivocal sign that the claim was successful. Gold medal for Crismanich. Thanks to “technology”.

Fifth set of the Wimbledon final. Roger Federer is 5-4 and 40-30 against Novak Djokovic. The Swiss, who was never a record man in the aces sector, has built much of his extraordinary career on an extraordinary variety of serves. The first service stays on the network. The Serbian gets one meter in front of the back line: he wants to put pressure on his rival, who has already overcome the fortnight of double faults in a match in which he was extremely imprecise on the matter. Federer surprises and plays it with an open ball on his rival’s backhand that stretches but barely touches it. The ball is close to the line; it seems more outside than inside and the judge in the chair confirms it: double fault and deuce. Perhaps more out of desperation than conviction, Roger asks for the Hawkeye. Almost imperceptible, the image shows a ball in a gray area that, to the eye, does not make the stage too clear. However, the machine says “IN”. “Technology” enshrines the Swiss, once again, champion in London.

Beijing 2008. North American Michael Phelps is looking for one more gold, on his way to the dream of breaking the record of seven in a single Game, held by Mark Spitz since Munich 1972. The 100 meters butterfly has in Serbian Milorad Cavic a formidable opponent who has dominated the race since the start. First 50 meters shows Cavic 22 cents ahead and maintains the advantage after the underwater one. The finish, between tight and dramatic, shows a touch that seems simultaneous even though Cavic’s hands, on top, seems to have achieved what seemed impossible. However, the first repetition calls into question the first impression: Phelps’s touch, under the water, gave him a victory that was only confirmed through the revision of electronic timekeeping. After all, a difference of one hundredth is not meant to be noticed by the human eye. Another type of “technology” put the greatest swimmer in history back on track for the record he would eventually achieve. 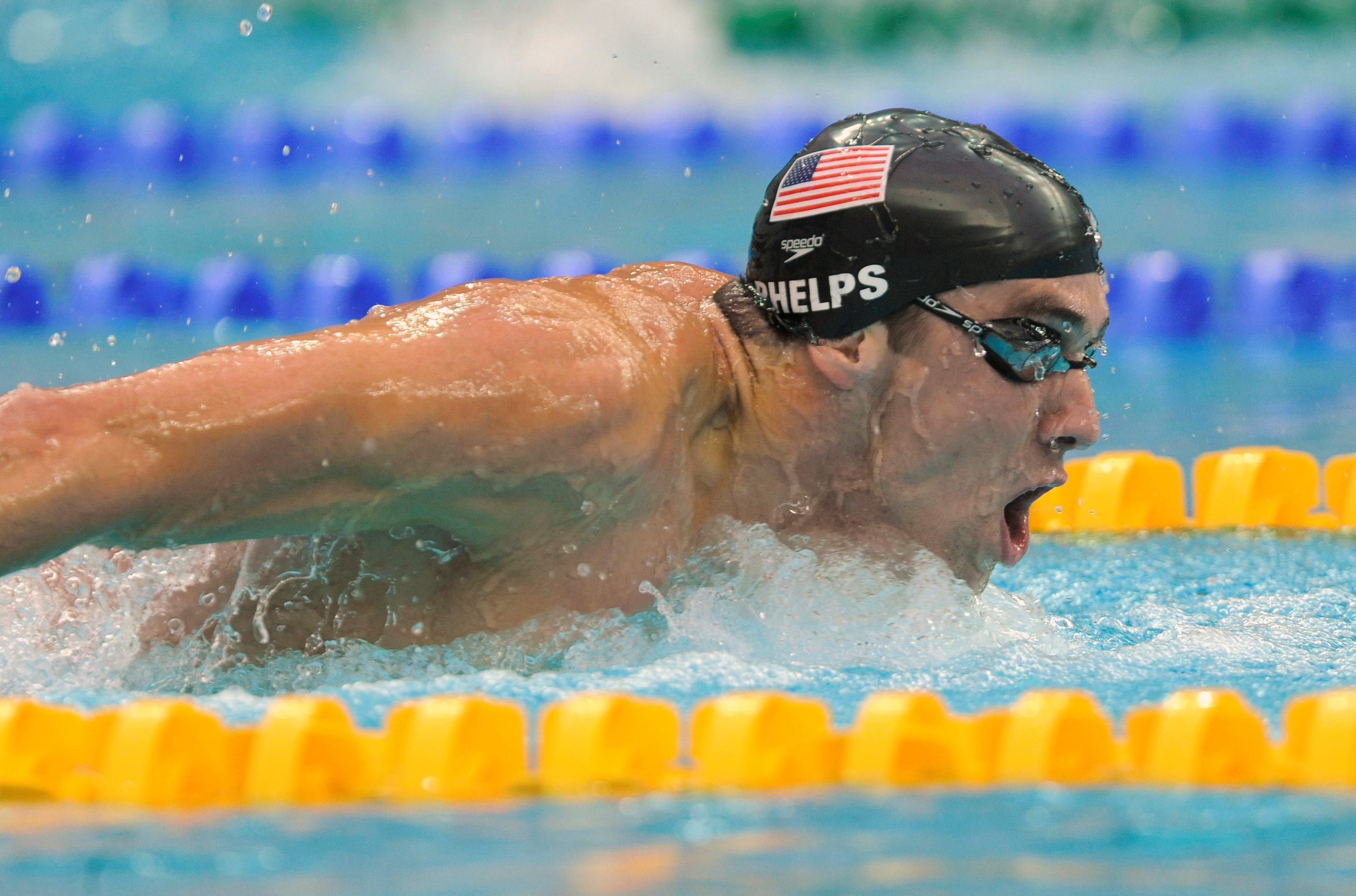 Last shot in the final for the bronze medal in the under 48 kilos judo category at the Beijing Olympic Games in 2008. The endearing Peque Pareto doesn’t seem to find her way in the face of a very tough Korean rival who also takes the initiative before the gong sounds. The Asian technique turns rivals over to the tatami mat. Kim-Young Ran celebrates. The electronic board and the referee’s gesture make it clear that she won by a waza-ari. The Korean woman cries. Paula complains. The jurors, located at the four corners of the tapestry, meet and decide to request a review of the action. They are right. A review of a couple of shots is enough to confirm that, in reality, the Tigrense’s counter to her rival’s technique was the really effective one. Bronze medal for Peque. Thanks to “technology”.

Part fiction, part reality, we could review or construct hundreds of stories to explain why and how “technology” provided tools of enormous value in order to give sports a little more justice.

It’s not about certainties, that whim behind which we humans travel unsuccessfully. This is a convention. To accept resources that take us a little away from cheating or injustice. Nothing that is definitive or indisputable. But just by taking them as valid, we can now clear up suspicion and avoid more tensions than, in and of itself, high competition produces.

Athletics, volleyball, the NBA, rowing, artistic and rhythmic gymnastics, cycling... almost all sports - Olympic and not so much - use some kind of technical tool to help resolve issues. And avoid suspicion. 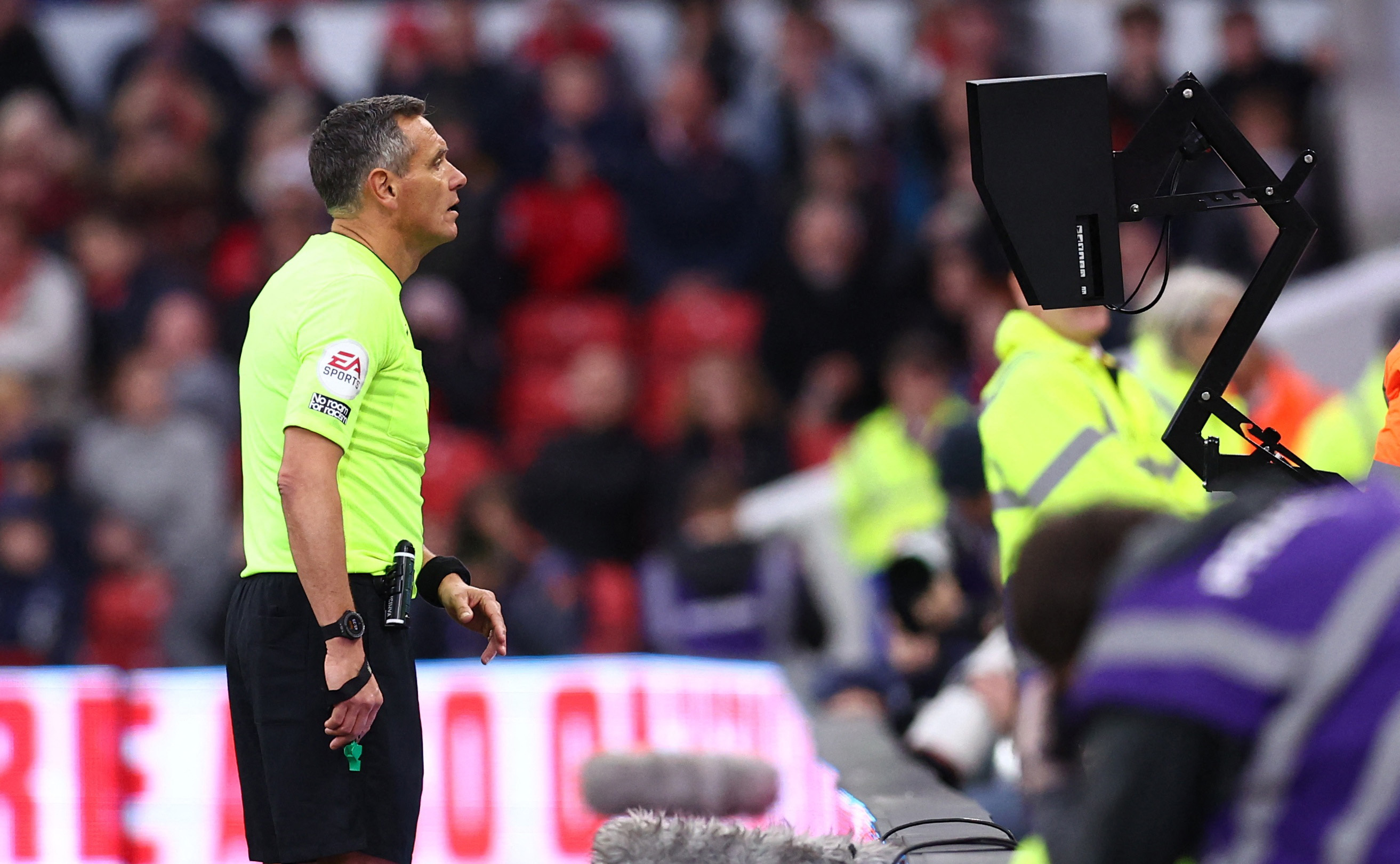 But football is something else, they say. “Using technology robs football of part of its essence. Because error, even that of the referee, is intrinsic to the game.” The emphasis placed on such a statement allows us to assume that this “technology” is little less than a hidden science that perverts everything when, in reality, it is nothing more than a variant that is not much more sophisticated than the television that you and I use to watch most games.

But, of course, football doesn’t need to give too many explanations either. Thus, no one considers it too necessary to explain the VAR procedures to the world. For example, what decorates one of the many murals on display at the IBC (International Broadcast Centre) of the Qatar World Cup: the resource is only used in situations that change the development of the game, such as a direct red card, a penalty, a goal or a confusion of identity.

Among thousands of games broadcast per week from leagues around the world, it is rarely insisted that the VAR “works” all the time. By the way, it is not often that we journalists know in detail the rules of the game that we talk so much about and what we think so much about.

Thus, what should be an element that corrects errors and reduces hysteria ends up being a questioned resource, often misused or with an inexplicable definition; instead of shedding light, we promote occultism. 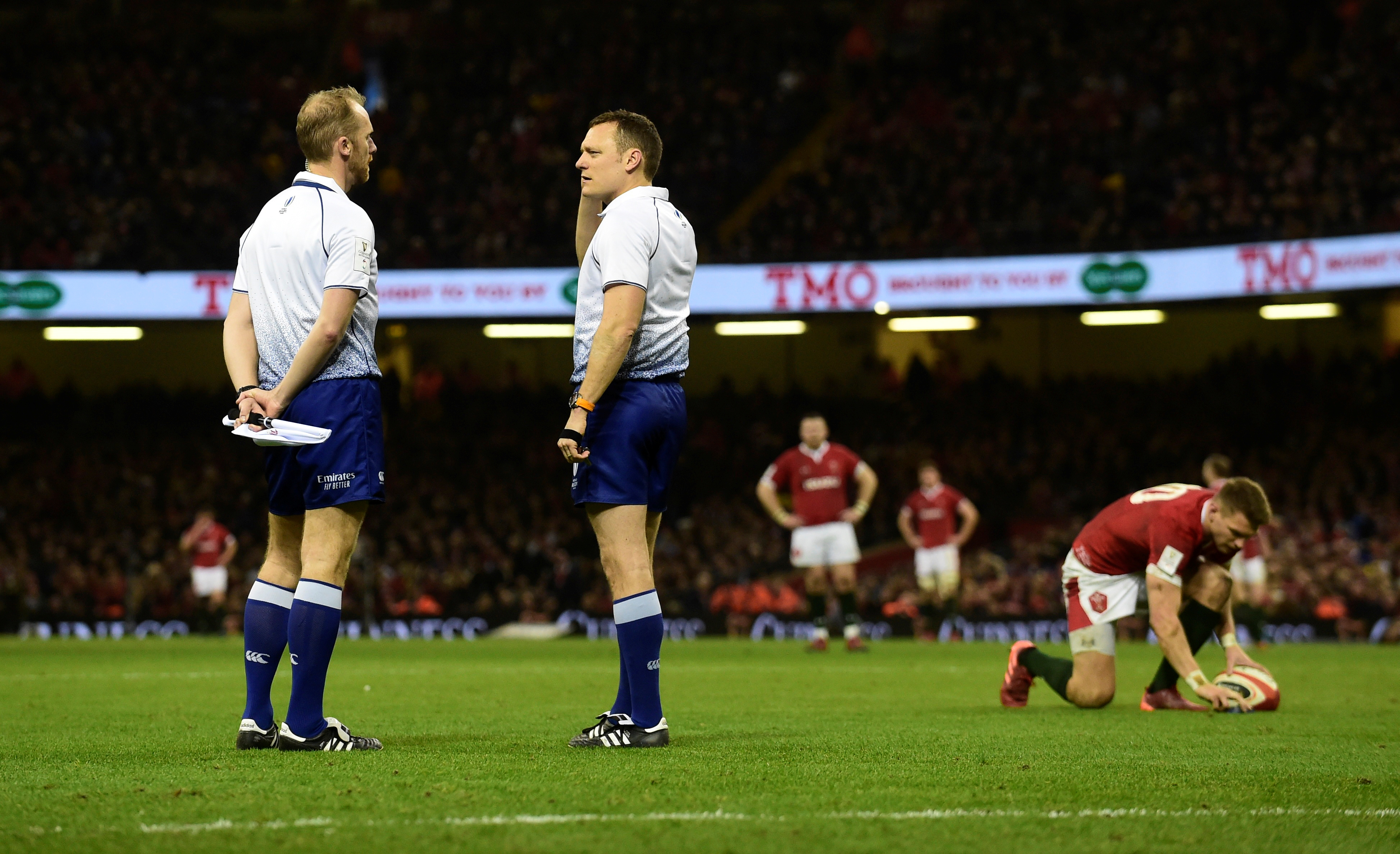 Rugby, a sport originally related to our beloved football, has been resolving issues for years thanks to the TMO. Usually, showing images on stadium screens. The same audience that sees what the referees analyze, also tends to hear what the authorities are talking about. Like our interests more or less, it helps us all to know what the gentlemen in charge evaluate. And, above all, they make it possible to question a decision because it is erroneous but not because it is flawed.

In addition, technology alone is not wrong. It’s like blaming INDEC computers for inflation.

Hopefully that day will come when football uses the VAR to ease tensions and we accept a tool that, in its World Cup debut in Russia 2018, was successful more than ninety percent of the time when an issue had to be resolved.