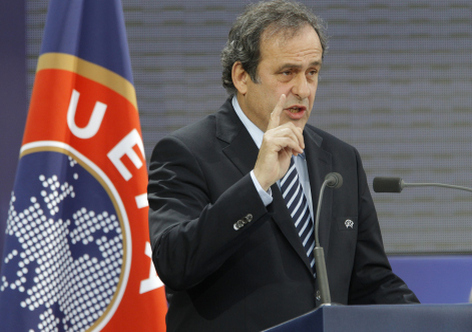 Journalists, lawyers, the former president of UEFA, Michel Platini, and a French senator were targeted by cyberhackers hired to protect Qatar’s reputation as part of the organization of the 2022 World Cup. The Bureau of Investigative Journalism and the Sunday Times have had access to the gang’s database, which reveals the extraordinary magnitude of the attacks.

The disclosure shows that the criminals targeted the private email accounts of more than 100 victims.

These personalities were spied on because of their critical positions regarding the attribution and organization of the soccer World Cup by Qatar, which will begin on November 20.

In particular, the treatment of foreign workers in competition-related works or violations of the rights of women and LGBT people is being questioned.

Among the personalities who were victims of these digital pirates are journalists, such as Jonathan Calvert -of the Sunday Times-, who investigated the corruption maneuvers that led to the award of the competition in Qatar in 2010.

Also a French senator, Nathalie Goulet, who accused Qatar of funding “Islamic terrorism” and Hungarian-American lawyer Mark Somos, who filed a complaint against the royal family of Qatar before the United Nations High Council for Human Rights.

Platini, president of UEFA at the time and a strong supporter of Qatar’s candidacy to host the World Cup, was also reported to have been spied on.

According to data recovered by the Sunday Times, operations to hack e-mail boxes or the remote control of microphones and cameras on the computers of some fifty personalities have been carried out since December 2019 by a group of Indian cyberhackers.

The hacker gang, which operates under the name WhiteInt, is run from a fourth floor in a suburb of the Indian tech city of Gurugram. His brain, says the Bureau of Investigative Journalism and the Sunday Times, is Aditya Jain, 31, a cybersecurity expert who occasionally works in the Indian office of British accounting firm Deloitte.

For seven years, Jain has been running a network of hackers hired by British private detectives to steal their target’s email boxes using “phishing” techniques. Sometimes, their computer deploys malicious programs that take control of computer cameras and microphones and allow them to see and hear their victims.

Earlier this year, undercover reporters from the Sunday Times traveled to India posing as company investigators seeking to hire a computer hacker and contacted several suspected cybercriminals, including Jain, and began a lengthy exchange of messages.

“I offer access to closed-source information from the email and computers of the PDI [person of interest] anywhere in the world... an average time frame is about 20 to 30 days,” promised them Jain, who provided details about one of his projects related to FIFA, the governing body of football and organizer of the World Cup: “I have successfully worked on obtaining email data from some high-level people (in connection with FIFA) based in the United Kingdom, at the request of a client sponsored by a Gulf country.”

He also confirmed that the final customer was Qatar. 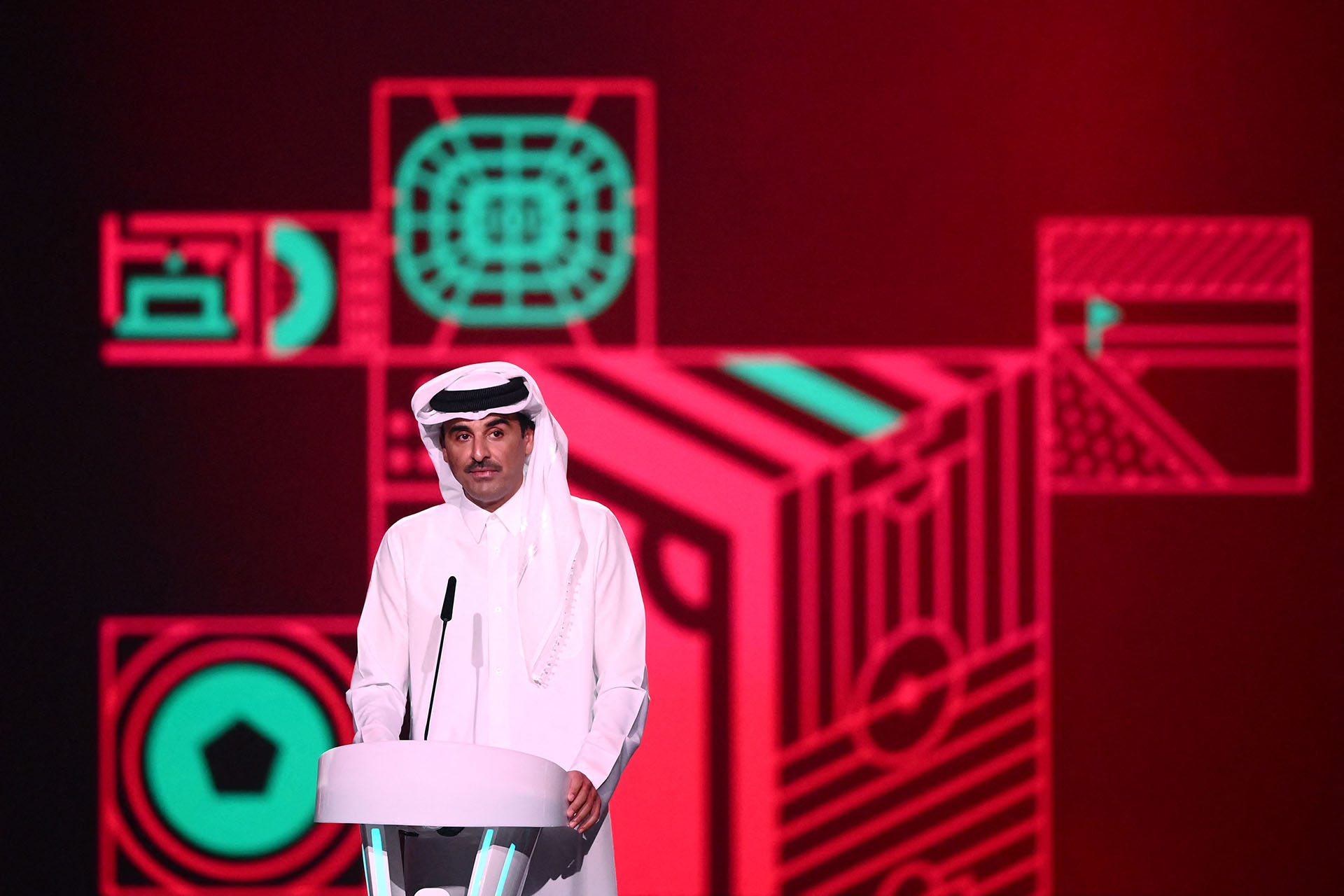 Qatar's Emir Sheikh Tamim bin Hamad al-Thani speaks during the draw for the 2022 World Cup in Qatar at the Doha Exhibition and Convention Center on April 1, 2022. (Photo by FRANCK FIFE / AFP)

The Sunday Times revelations are in addition to another investigation by the Swiss media SRF and Swiss Info, and the AP news agency, which revealed that the State of Qatar ordered the “Project Merciless” to win the World Cup candidacy following massive criticism of FIFA’s award of the tournament to the controversial country in 2010.

The plan was huge: the budget amounted to 387 million dollars. And the activities covered five continents. In fact, the highest echelons of the Qatari government were involved in espionage activities, including the current head of state, the Emir of Qatar.

The documents show that the project wanted to ensure that nothing could jeopardize the celebration of the 2022 World Cup in Qatar. And to achieve this, he hired Kevin Chalker’s private US company Global Risk Advisors (GRA).

Chalker’s goal, according to AP, was to improve Qatar’s image, while at the same time undermining critics who have accused the Persian Gulf monarchy of funding terrorists and committing other violations.

The AP agency and ESPN also revealed that the FBI is investigating the activities of Global Risk Advisors.

The spies violated email accounts, computers, phones, and investigated friends and even family members of FIFA leaders and advisors.

According to documents reviewed by SRF, the then heir to the throne and current emir Tamim bin Hamad Al-Thani personally ordered the collection of telephone records and text messages from several members of the FIFA Executive Committee before the World Cup was awarded.

And according to the Associated Press news agency, the FBI has been investigating Chalker for several months. In addition to possible violations of the law in the area of lobbying and the export of sensitive technology, investigators are focusing on Chalker’s surveillance activities on behalf of Qatar.

The SRF investigation also found that a key person for the next World Cup, Hassan Al Thawadi, was overseeing the espionage operation on behalf of Qatar. Al Thawadi was the general director of the World Cup winning candidacy and is the current secretary general of the Supreme Committee, the body that organizes the World Cup in Qatar.