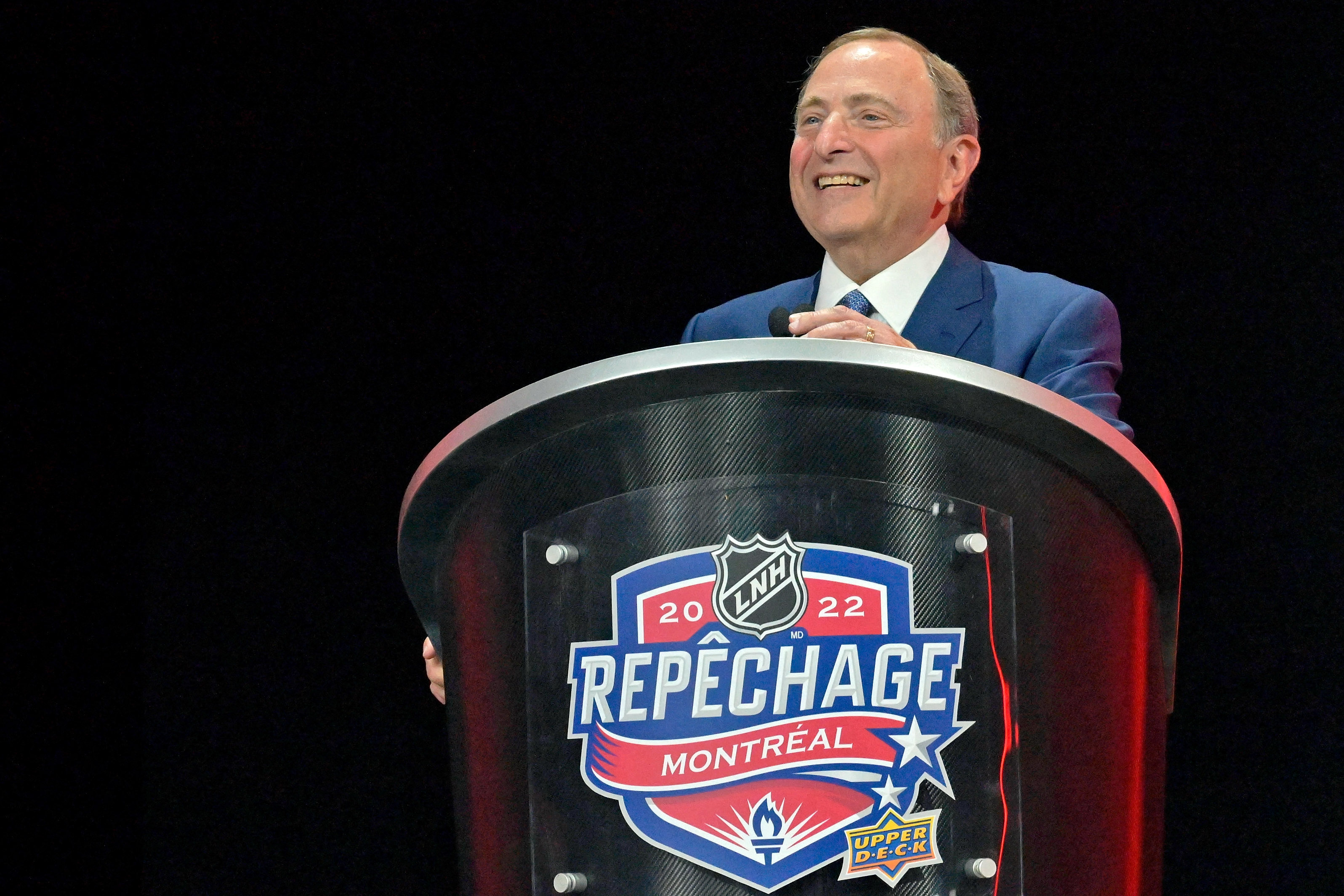 Athletic organizations around the world have banned Russian athletes from international competition due to Russian President Vladimir Putin’s invasion of Ukraine last spring. One of those organizations is the International Ice Hockey Federation (IIHF) who banned the Russian national hockey team.

The World Cup of Hockey is organized by the NHL and the NHL Players Association, but the IIHF has said in the past that it would like to get involved in the event. With clashing views on the ban, it is unclear if the NHL will partner with the IIHF for the World Cup.

NHL Deputy Commissioner, Bill Daly shared the NHL would very much like to allow Russian players the opportunity to be involved in the World Cup and has proposed the idea of holding mini-qualifiers for the 2024 tournament with the aim to include more countries in the tournament moving forward. 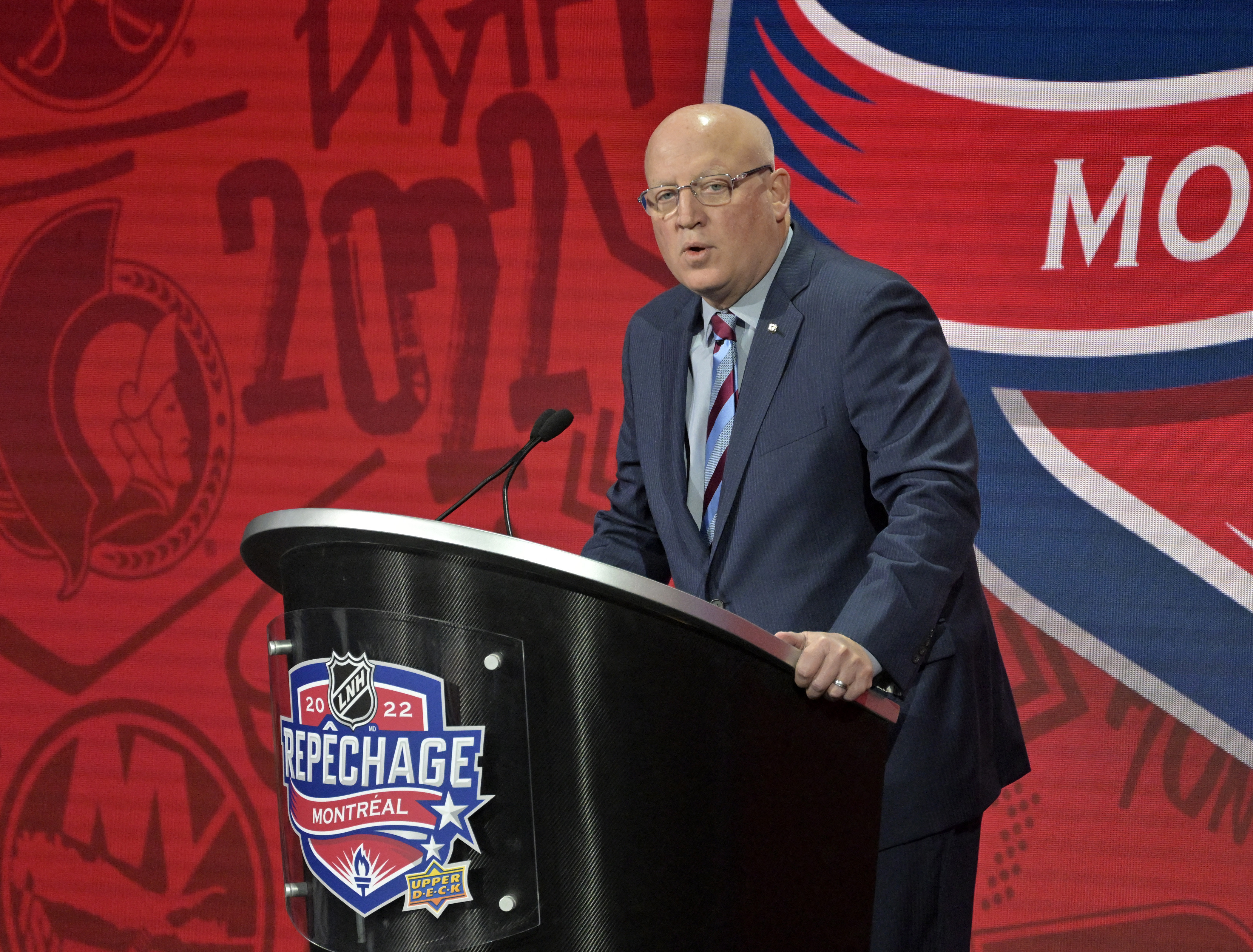 Daly spoke to ESPN saying, “Certainly, we’d like that and I think our Russian players would like that. So we would certainly like to accommodate them in some credible way.”

While no agreement has been made between the IIHF and the NHL in regards to the 2024 tournament, hopefully a deal would mean that the best in the world are competing in the biggest hockey competitions instead of having to bail out due to the overlapping of the NHL season with the tournament as many athletes have had to do for Winter Olympics and IHHF World Championships in the past.