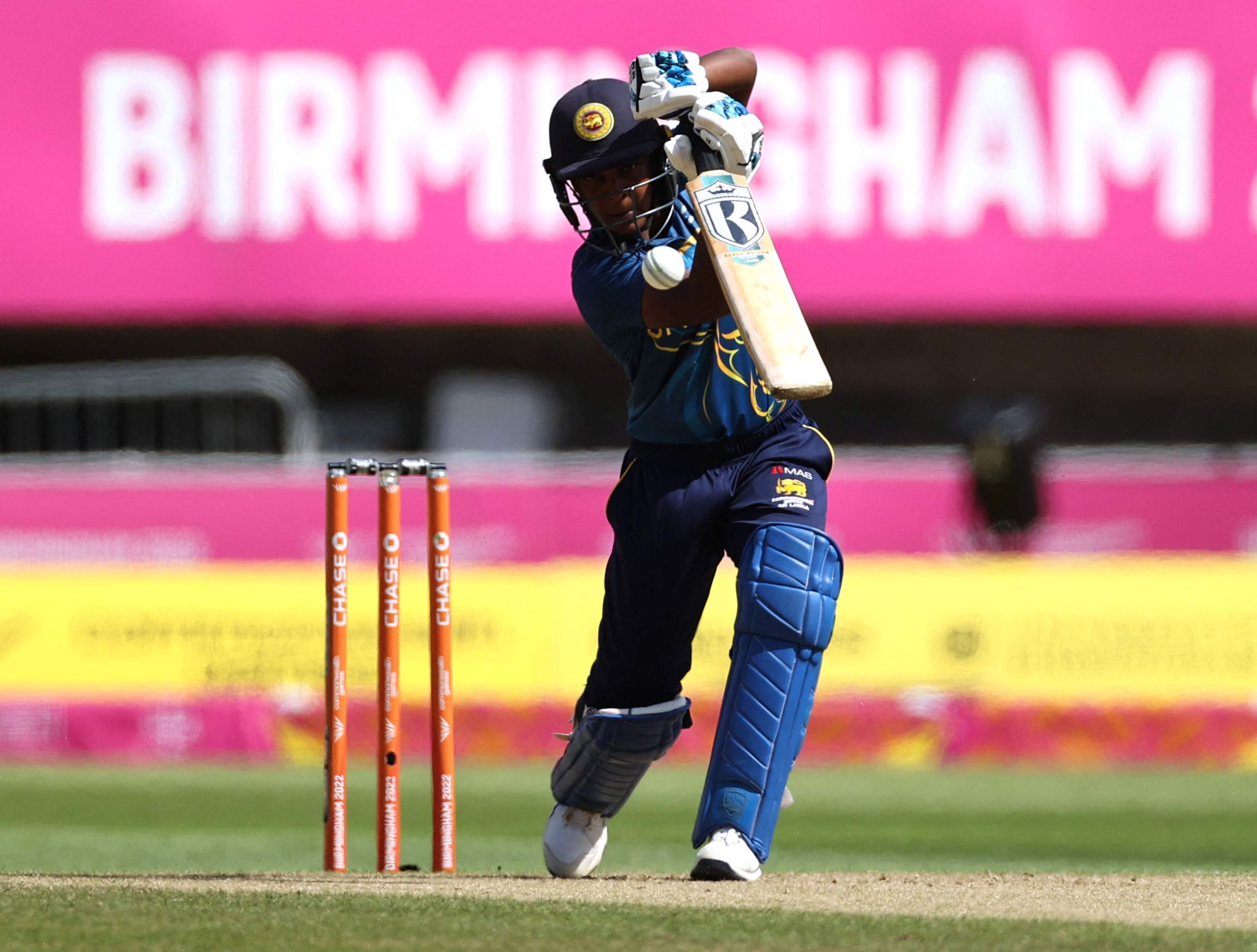 The International Cricket Council (ICC) is set to make a formal presentation to the organizers of the Los Angeles Olympics this month in its bid to return to the Games after a 128-year absence.

The format of play proposed will be Twenty20 cricket - the shortest form of the sport, currently making its debut with much fanfare in the Commonwealth Games in Birmingham, England.

The Women’s s Twenty20 at the Commonwealth Games has been one of the most sought after tickets with more than 150,000 tickets sold, setting a new attendance record.

ICC CEO Geoff Allardice was pleased with the feedback cricket received this week in Birmingham.

“We’ve seen from the Commonwealth Games how much the world’s best players have enjoyed playing in front of big crowds and what I’m sure will be large TV audiences,” Allardice told the website. 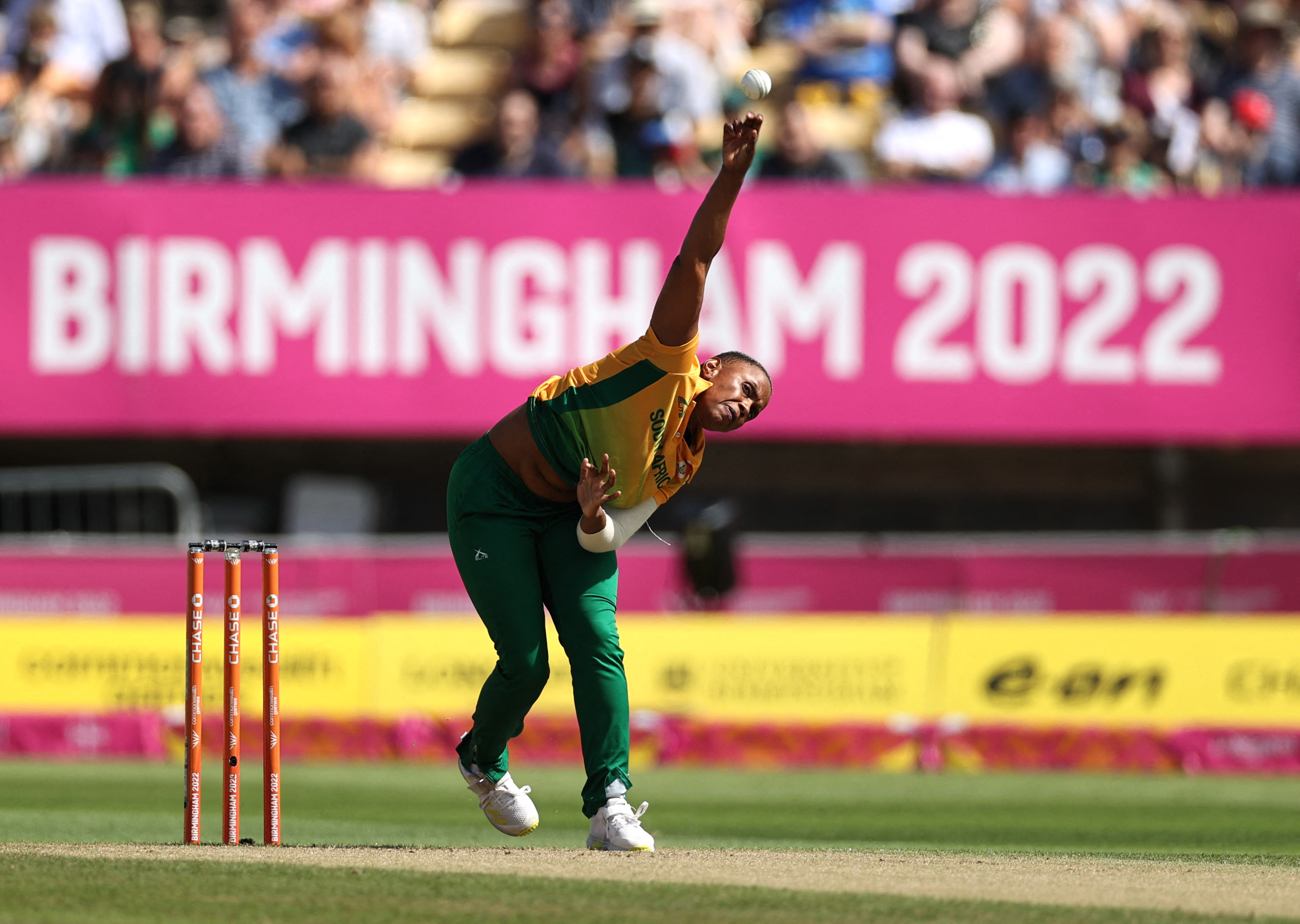 Twenty20 cricket will also be on the docket for three major international competitions in 2023: the Asian Games, the African Games in Ghana as well as the Southeast Asian Games in Cambodia.

“Being in multi-sport games, whether it is the Commonwealth Games or the Asian Games or the African Games, putting cricket into these multi-sport events is good for the growth of our game,” noted ICC chief executive Geoff Allardice.

As the host city, Los Angeles may include any sport of its choosing for the competition schedule in 2028 - pending the approval of the International Olympic Committee (IOC). 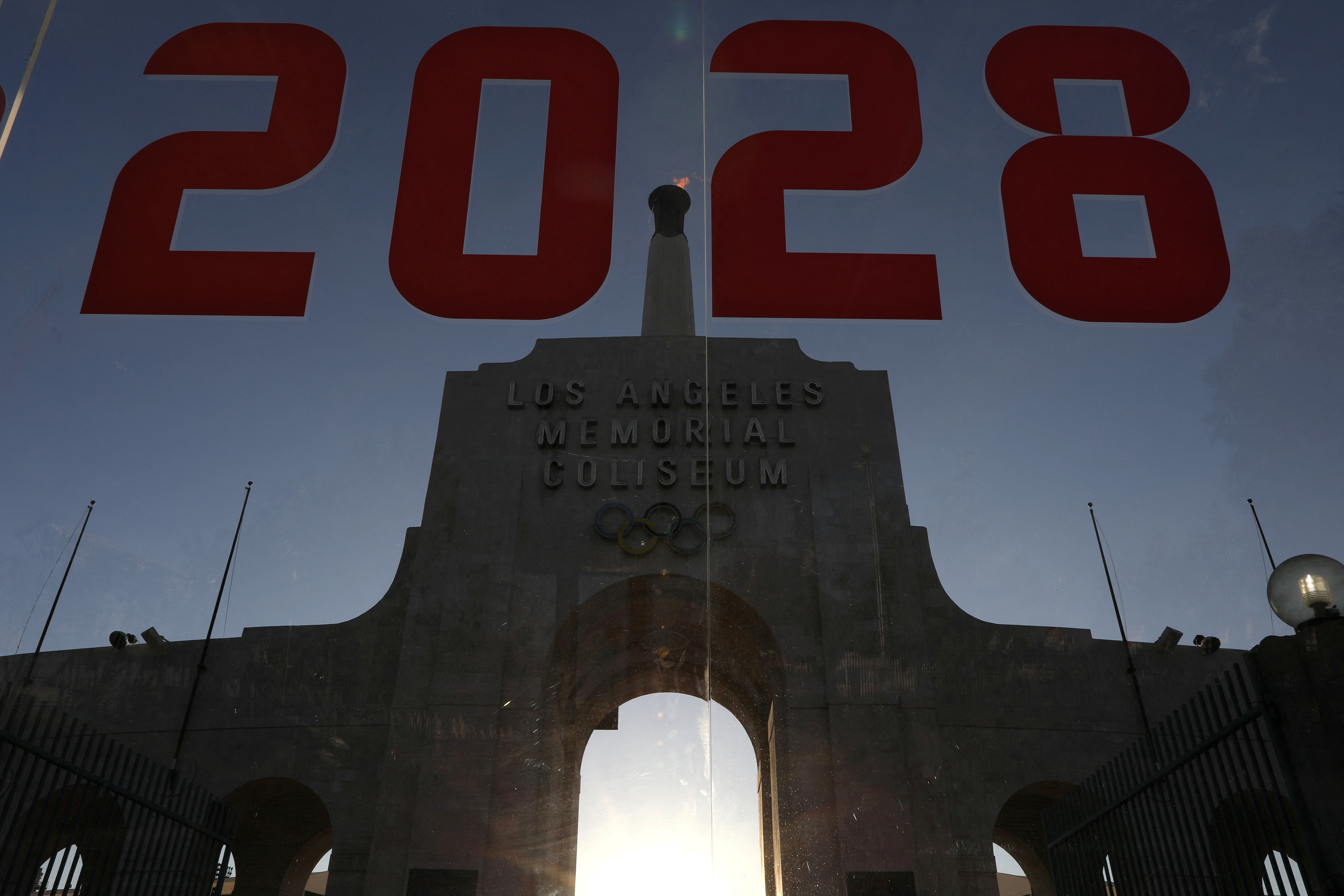 In February, the IOC approved 28 new sports to be part of the LA28 Games - with a focus on sports that appeal to younger audiences.

In addition to cricket, other proposed sports for LA28 include baseball-softball, flag football, lacrosse, breakdancing, kickboxing, squash and motorsport.

A final decision on LA28′s competition schedule is expected to be announced in the second quarter of 2023, ahead of the International Olympic Committee (IOC) session in Mumbai.

Although most of cricket’s large global demographic - with a billion plus fans - is located in Asia, the U.S. market is its third largest TV audience with many ex-pat fans from Asia.

The ICC sees LA28 as an ideal platform to re-introduce cricket to the Olympic program. The last time cricket was played at the Olympics was at the 1900 games in Paris.