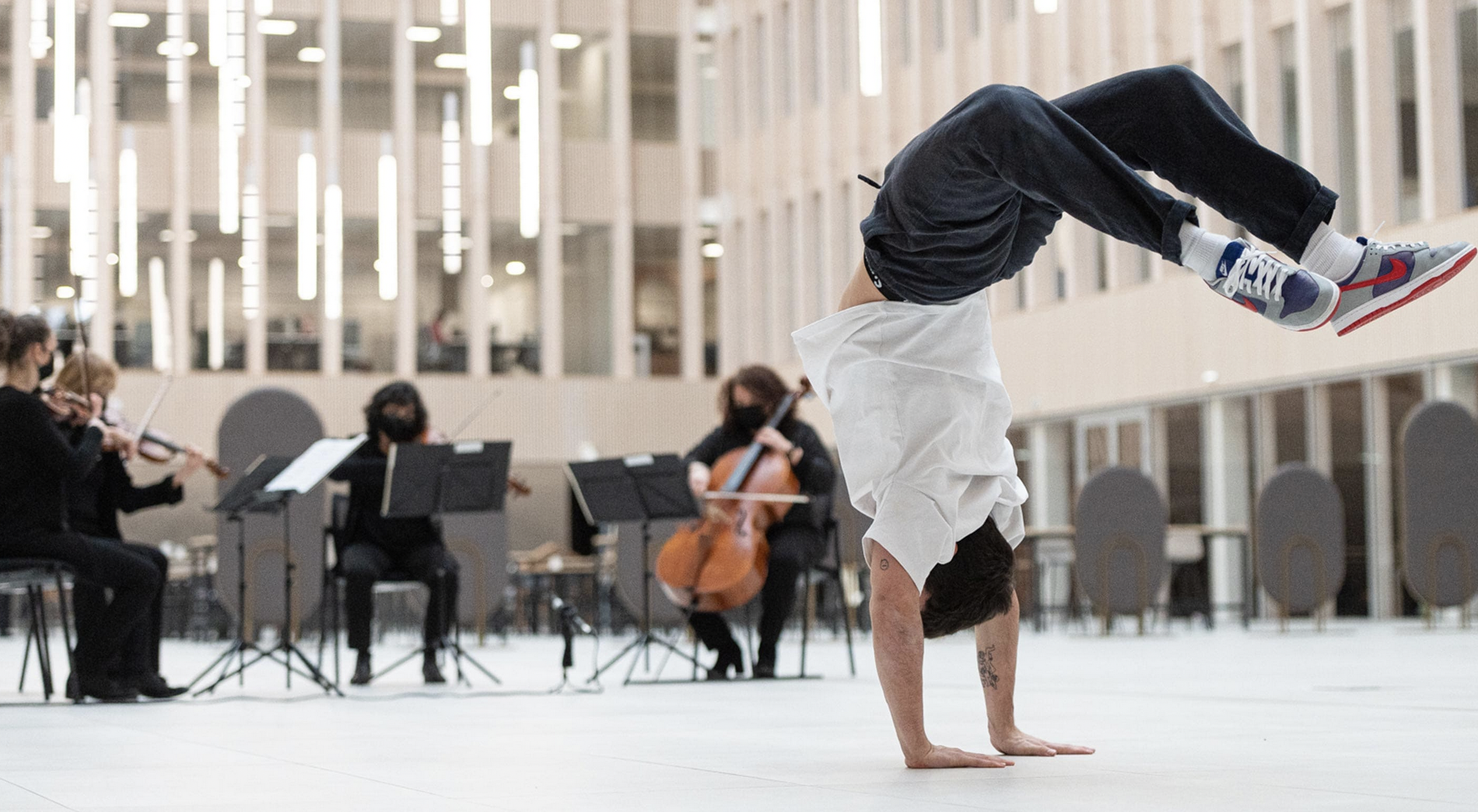 The Cultural Olympiad, which will be held throughout France for Paris 2024, was launched this week by the local Organizing Committee in the ‘City of Lights.’ It aims to bring together the cross-section of sport, art and cultural initiatives which will run until September 2024 in all French territories.

The Cultural Olympiad will feature various artistic disciplines such as architecture, digital arts, circus, cinema and audio-visual, dance, fashion and luxury goods, theatre, and music. All creators, in any and all disciplines are being encouraged to participate and submit proposals. According to Olympics.com cultural operators based in “Terre de Jeux 2024″ territories can now submit their applications to Paris 2024′s Cultural Olympiad program.

Participants will be selected according to criteria defined by Paris 2024 as well as by the values set in the Olympic Charter. To date, 3,000 local authorities, reaching around half of the French population, are labelled “Terre de Jeux 2024″. They have pledged to engage their population in the Paris 2024 adventure through various initiatives in sport, education and culture.

Before the official launch, the Paris 2024 Organizing Committee had already partnered with various cultural curators in Paris to create projects that will blend the arts, sport and culture. 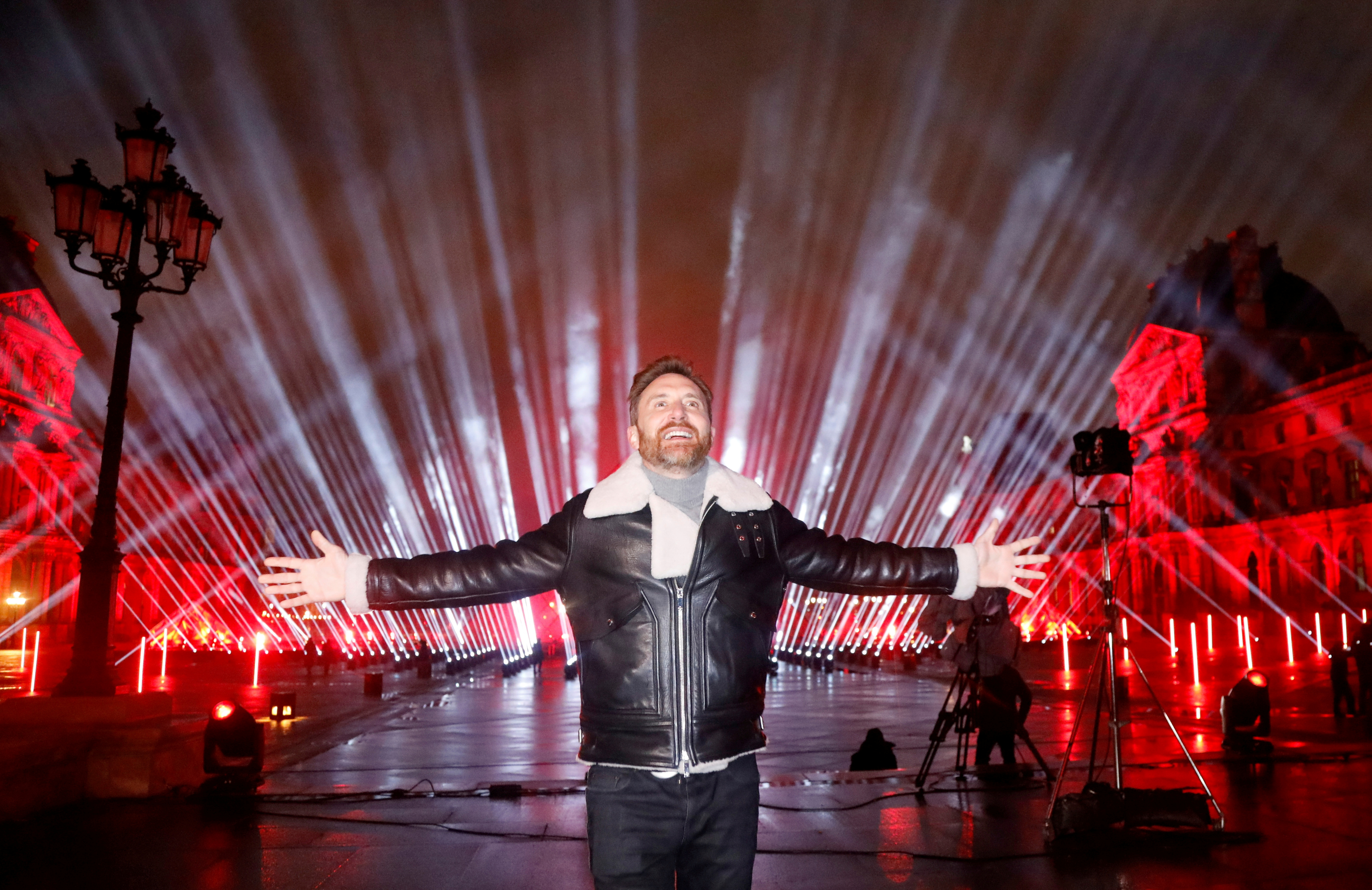 The second part of the initiative, which is set to launch on July 27, will engage the entire country of France. From the smallest hamlets to the many city centers, the entire French populous is invited to submit cultural proposals in a celebration of the upcoming games in 2024.

Another third component of the Cultural Olympiad will involve prominent artists and cultural institutions of all disciplines. They will celebrate the games from the arrival of the Olympic flame until the closing ceremony of the Paralympic Games.

To inquire about the submission process and planned events find more HERE to see how you may be involved in the 2024 Cultural Olympiad.