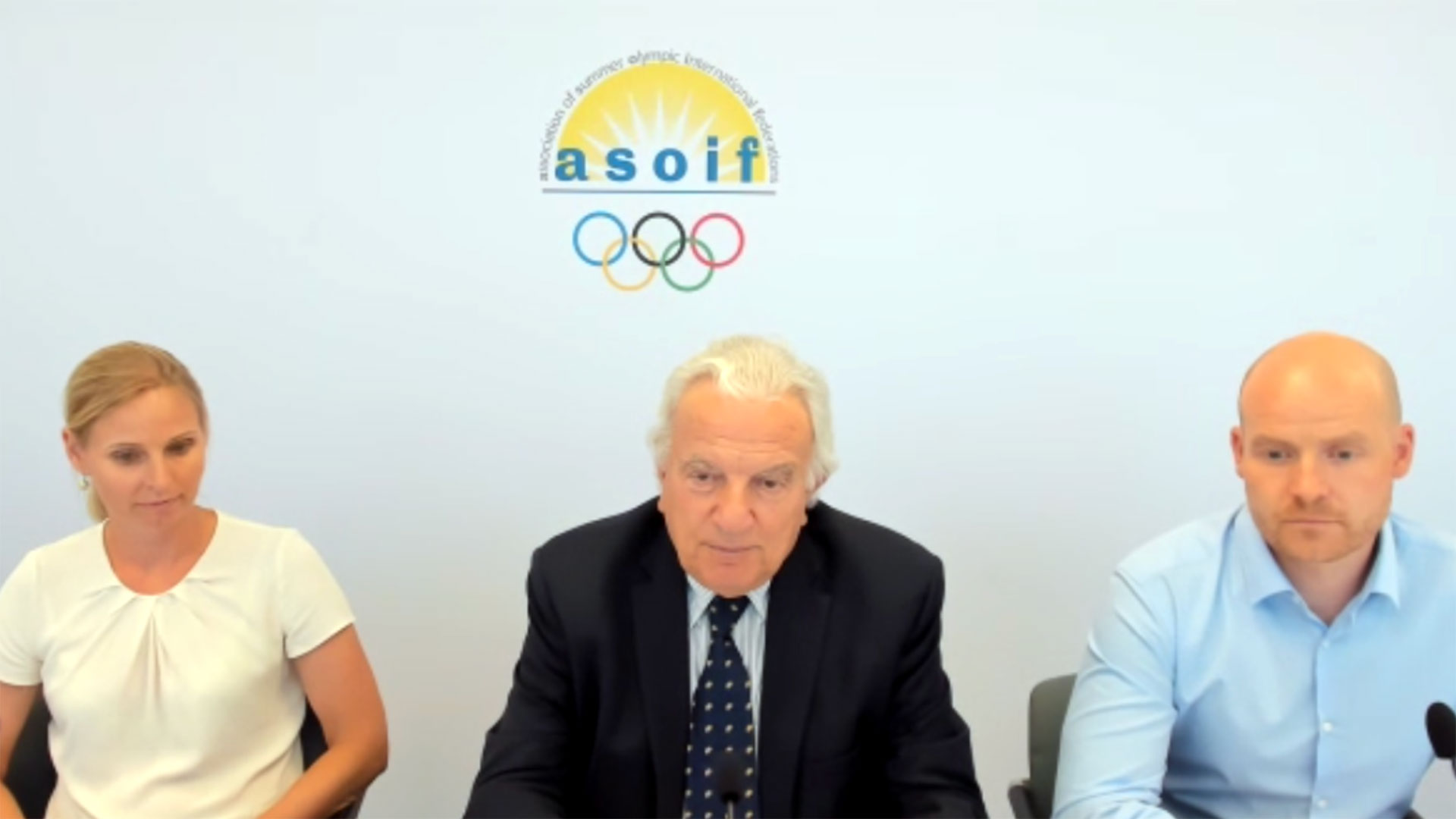 The International Federations of badminton, equestrian, soccer, tennis, cycling, athletics and rugby all attained the highest level (A1) in the Fourth ASOIF Governance Review.

The intensive study was conducted by the Association of Summer Olympic International Federation (ASOIF) Governance Task Force with the end goal to promote and ensure a culture of good governance and help drive sustained progress among IF’s. The five key principles emphasized in the project are transparency, integrity, democracy, development and solidarity and control mechanisms.

Thirty-three summer IF’s, including six associate members, participated in the project, each submitting answers to an extensive self-assessment questionnaire. The project was conducted and overseen by the independent London based company I Trust Sport. Based upon scores, the IF’s were then grouped into five tiers. Also of note, results of the study were concluded in February, prior to the Russian invasion of Ukraine.

International Federations that achieved the second highest ranking (A2) included FIBA, FIE, FIG, FINA, FIVB, ITTF, WBSC, World Sailing, World Taekwondo and World Triathlon. Target overall scores were 130 points for full members and 120 points for associate members, and based upon 50 individual indicators. Scores varied from under 120 to a high of 189, although a 59-page document released by ASOIF did not reveal individual IF scores. 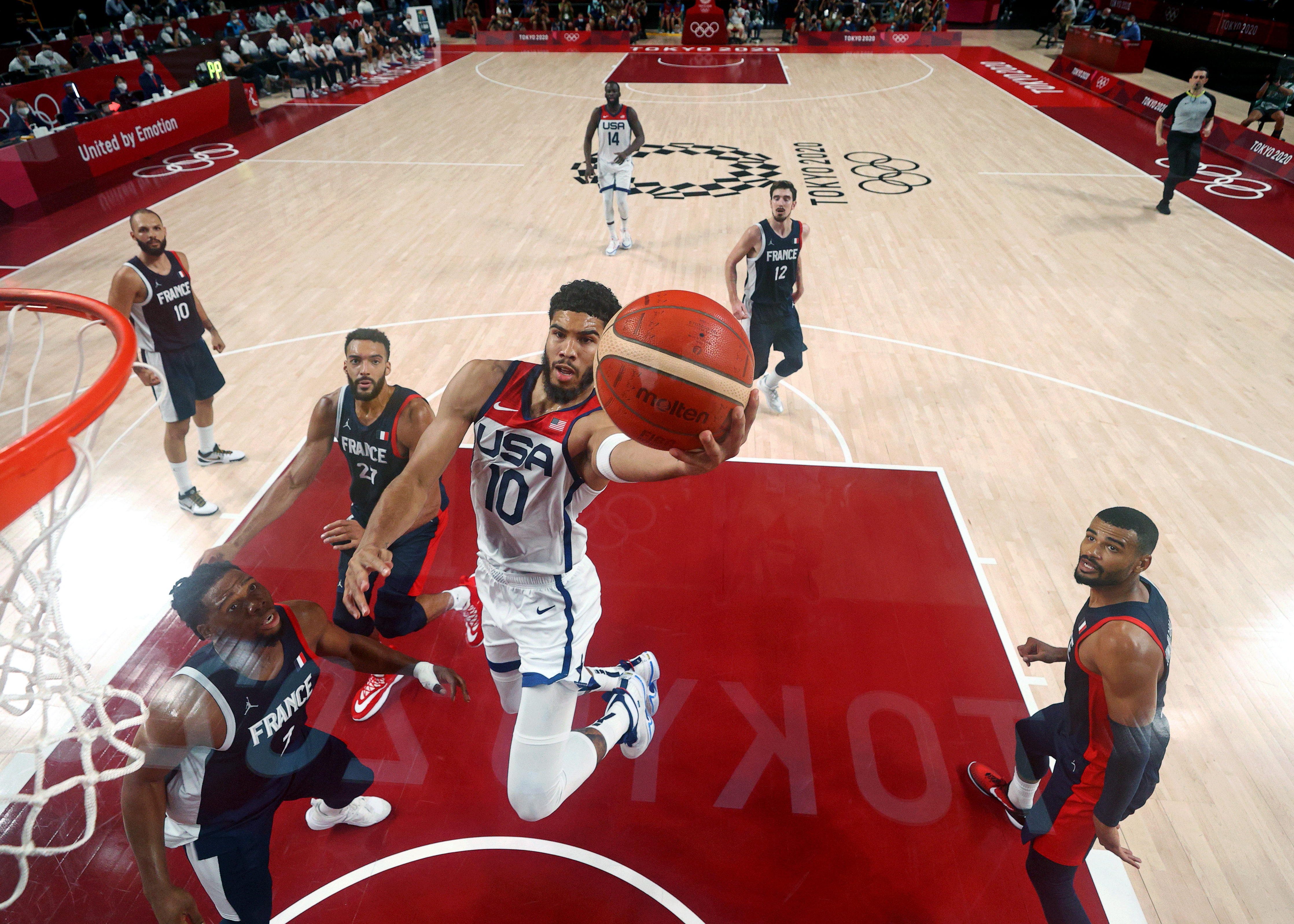 The World Dance Sport Federation (WDSF), participating in the study for the first time, received the lowest score, missed the target score, and was the lone IF grouped in the bottom C category. Breaking will make its debut at the Paris 2024 Olympics, but the poor governance ranking might lead some to question the new event’s inclusion.

The embattled International Boxing Federation (IBF), which is currently suspended by the IOC, but not ASOIF, did not participate in the governance review.

Nearly all of the IFs show improvements from the previous assessment conducted in 2019-20. Nine of 31 IFs increased their score by at least 20 points. The median increase factoring all IF’s, was 14 points.

ASOIF president and Governance Task Force chair Francesco Ricci Bitti said he was especially pleased with progress being made by the respective IF’s, especially considering international sport leaders and organizers coping with tough times during the pandemic.

“In general, the factor that most surprised me were the positives, the fact that our member federations went much over my expectations in progress since the last period,” Ricci Bitti said, responding to a question from Around the Rings during a virtual news conference on Tuesday, June 21. 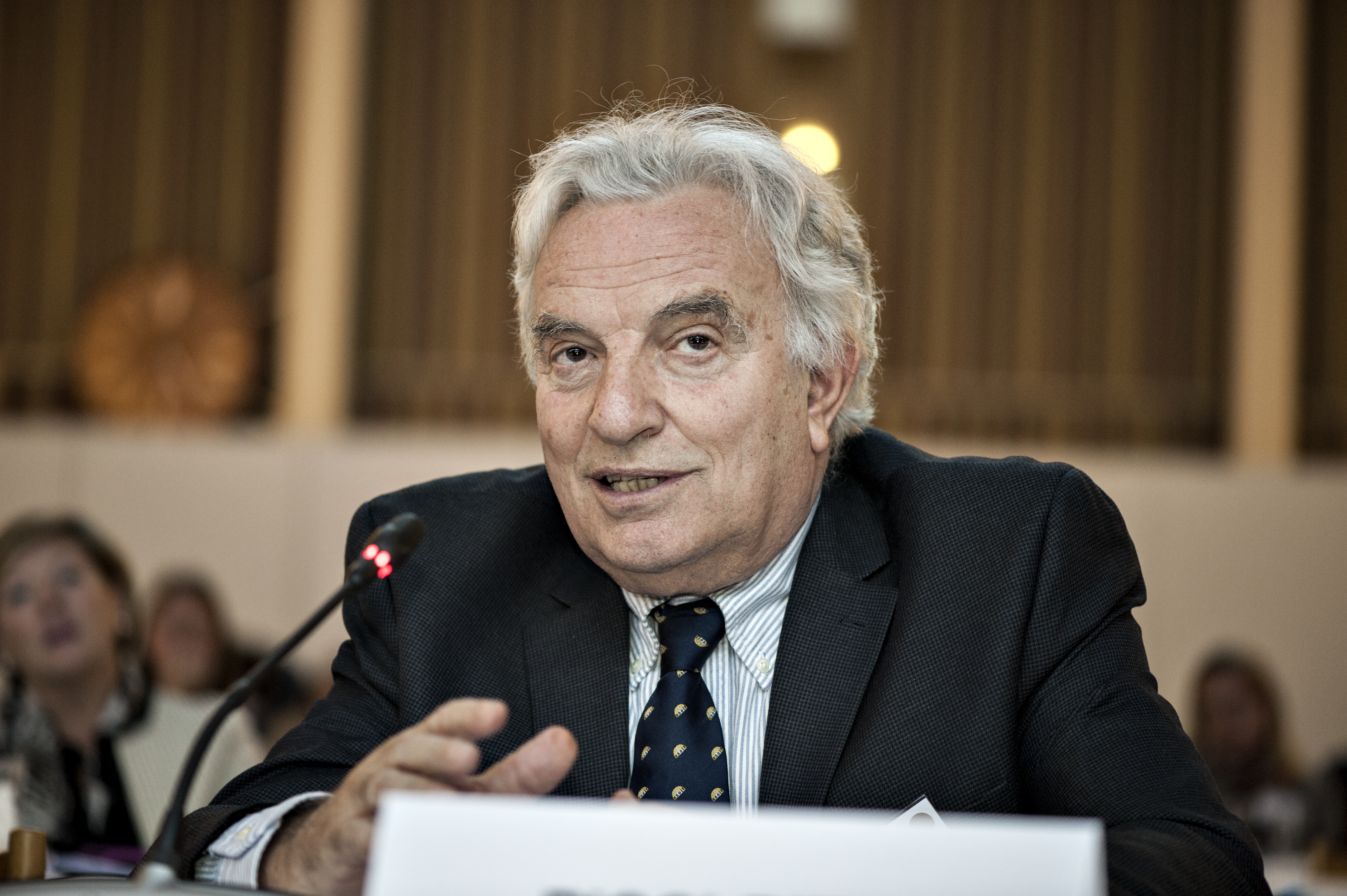 “Maybe the pandemic period helps them to concentrate more on this particular aspect because we had less competition and also pressure on the cash flow for different reasons, so perhaps they concentrated more,” wondered the Italian sports leader, referring to IF focus on good governance.

“This causes us some commitment to go forward with new ideas because our member federations did very well in this particular system that we put in place a few years ago,” he added.

Ricci Bitti and ASOIF deputy executive director James Carr noted that next steps include reviewing and assessing specific findings with each IF, setting benchmarks and continuing to strive for improvement and beginning to discuss plans for the next evaluation.

“I think the findings, the evidence shows that we’ve done unbelievably well with transparency if you compare the five principles, but we have to work much more in development and control mechanisms,” Ricci Bitti said. “There is still a lot of room for improvement.”

Results of the study also determined that there is still significant progress to be made by the IF’s in the areas of gender equity and involving term limits.

“Gender balance does remain a challenge and we’re continuing our efforts, but I think the situation is a little bit healthier than it was two years ago, as we now have three female presidents,” Carr said, noting new Swedish table tennis president Petra Sörling, Annika Sorenstam leading the International Golf Federation (IGF) and Marisol Casado presiding over the International Triathlon Federation (ITF). 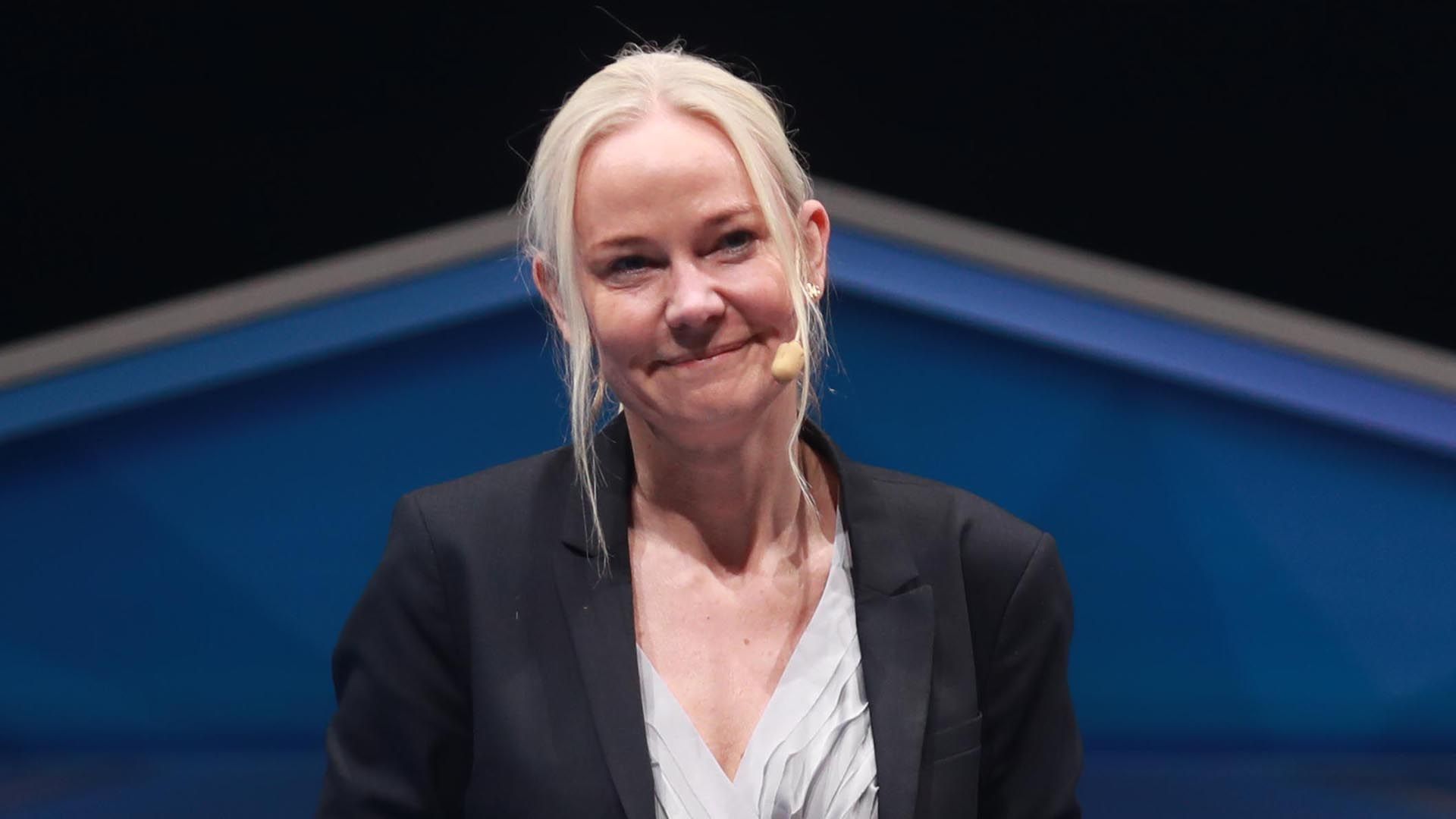 Petra Sorling is the president of the ITTF president, one of three female presidents among the Summer Olympic International Federations (ITTF)

“We want women who are active and involved in sport, but we have to be prudent, calm and encouraging, but not pressing,” said Ricci Bitti, who is an honorary life president of the International Tennis Federation.

In conclusion, ASOIF noted that their Governance Task Force will continue moving forward with the project, distributing good practice examples drawn from the study and conducting additional meetings with individual IF’s to review and assess specific findings.