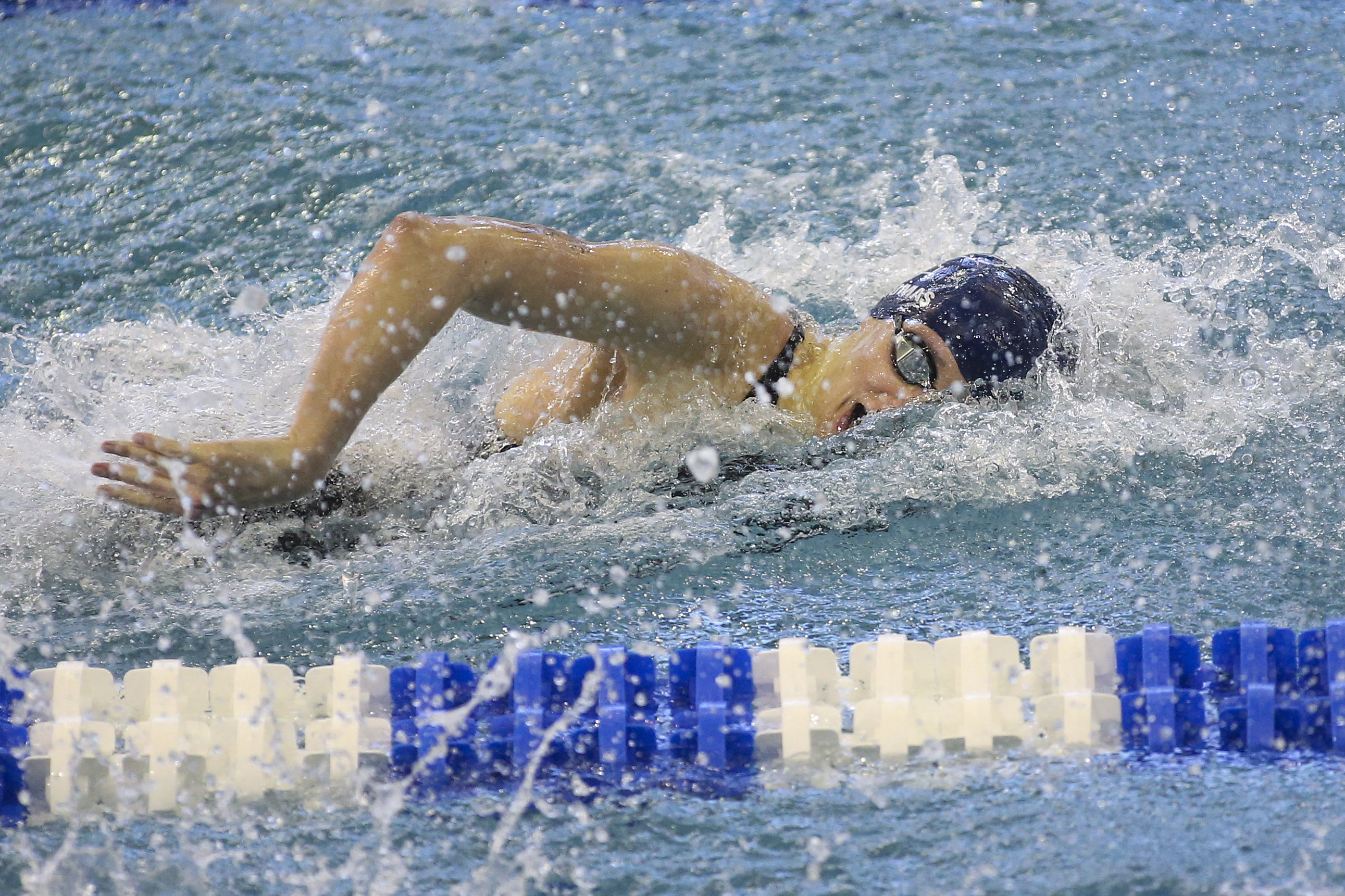 Spurred by the NCAA’s controversial decision to allow transgender swimmer Lia Thomas to compete, a new organization called the Independent Council on Women’s Sports (ICONS) has formed to “defend the original intent of Title IX and to expand, empower, and protect women’s sports and female athletes.”

ICONS will hold a three-day conference beginning Sunday in Las Vegas with hopes of having conversations with university athletic directors who are attending their convention at the same time.

Kim Jones, a former Stanford All-American tennis player who co-founded the group with Marshi Smith, said women do not have the same support from a network of collegiate and professional athletes and allies that men do.

“I hadn’t realized just how critical it was until this last year when I had first-hand experience watching my daughter compete against Lia Thomas,” Jones told Around the Rings.

Thomas was a male swimmer for the University of Pennsylvania who subsequently joined the women’s team as a transgender athlete. 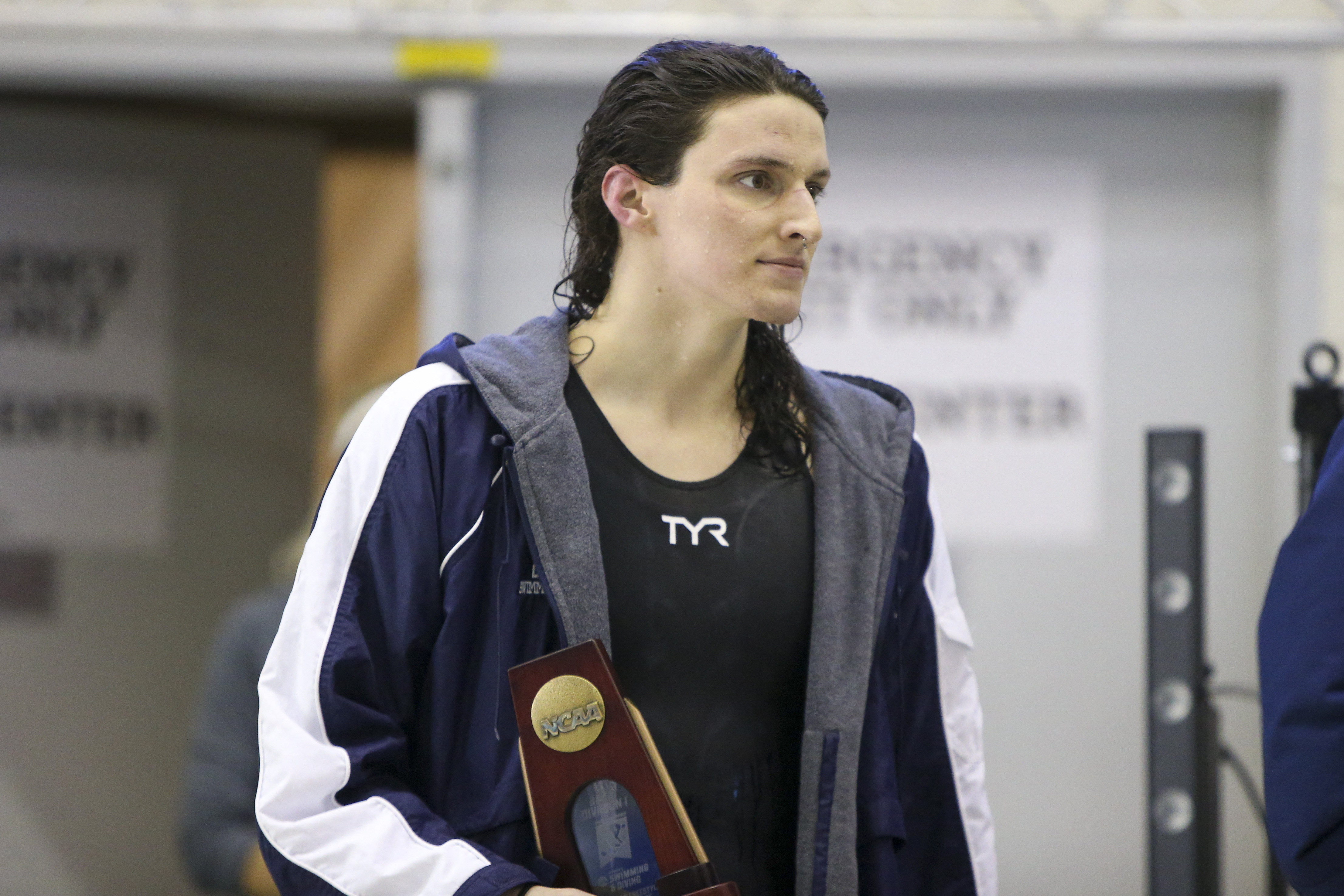 Jones said she witnessed “the silencing of the women and girls, the telling them that they weren’t allowed to speak out if they thought they were facing an unfair situation or discriminatory situation, being told the problem was theirs to deal with if they were uncomfortable in the locker room, or being asked to compete in ways that were disempowering or wrong.”

“I hadn’t expected that level of sexism to still be in our society,” Jones added. “I was surprised there are this many people still making the clear statement that women do not deserve the same treatment and the same fair competition as men.”

Jones said the younger generation, which includes her daughter, “are desperate for people to have their backs. They are hurt, sad, confused. They feel betrayed.”

Jones enlisted de Varona, who has many contacts among female sports trailblazers, and ICONS was born. 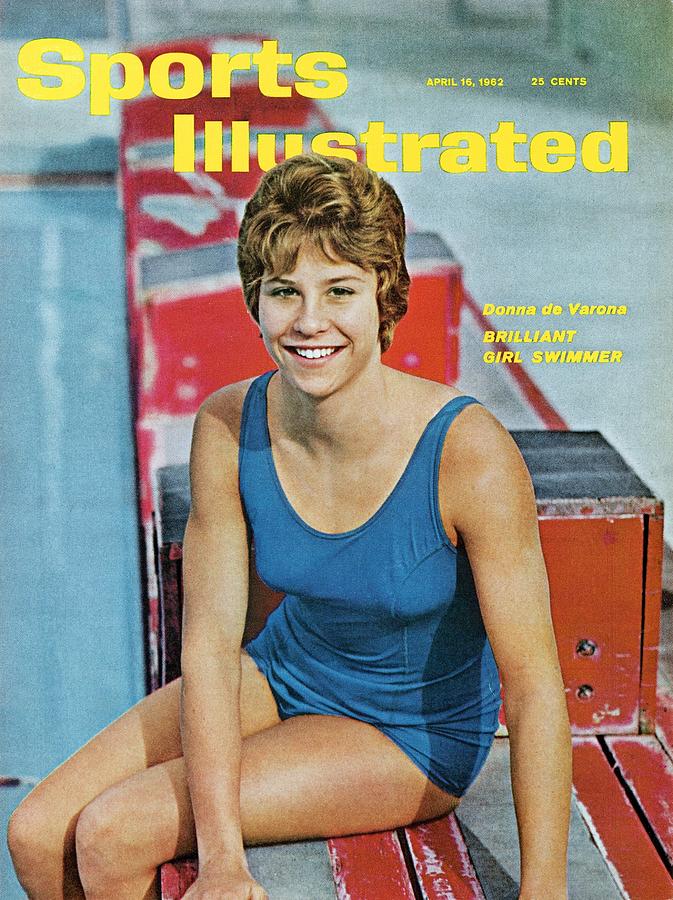 “We old icons realize we’re the ones that have to speak up for the young people because they can’t demonize us or get us fired,” de Varona told Around the Rings. ‘There’s a lot of pressure when you’re young not to speak. We see that play across the NCAA when women aren’t getting their due and they’re afraid to sue. But the only way find even some equality is when athletes and parents sued the schools to get what they should be getting under Title IX.”

ICONS believes women need to help shape the decisions being made that affect their sports. The conference will provide current evidence for prioritizing fairness and safety by maintaining sex-based categories in athletics. In addition to discussing transgender athletes, the conference will also talk about athletes with differences in sexual development, such as Caster Semenya, the South African runner.

Jones expects more than 100 out-of-town participants as well as local attendees at the conference, including athletes, concerned parents, scientists, doctors, healthcare experts, lawyers and members of advocacy groups and women’s organizations. Some of the participants will greet the athletics directors at the airport with signs and handouts.

“I hope they will invite us to come and talk to them about how the rules and the current environment is affecting women and ask for some insight instead of sidelining us,” she said.

ICONS will also seek to work with the International Olympic Committee and governing bodies for sports.

FINA, the international swimming governing body, recently released rules on transgender athletes which preclude athletes who have undergone male puberty from participating in the female category. However, the NCAA was not bound by U.S. Swimming federation guidelines when it allowed Thomas to participate.

“We know there is absolutely no way to undo male advantage,” Jones said. “We have categories for a reason. We don’t let some 14-year-olds compete against 12-year-olds because they’re a little smaller.”

And, she added, referring to the hormone suppressants Thomas took, “There is no other athlete on the planet that is allowed to take pharmaceuticals to change categories.”

De Varona, the first president of the Women’s Sports Foundation, acknowledges that her views are now at odds with those held by some women’s rights groups. Allowing transgender athletes like Thomas, she said, will “dismantle the women’s sports category.”

“Lia is captive of the movement,” de Varona said. “She thinks she’s the Jackie Robinson for the transgender community.” 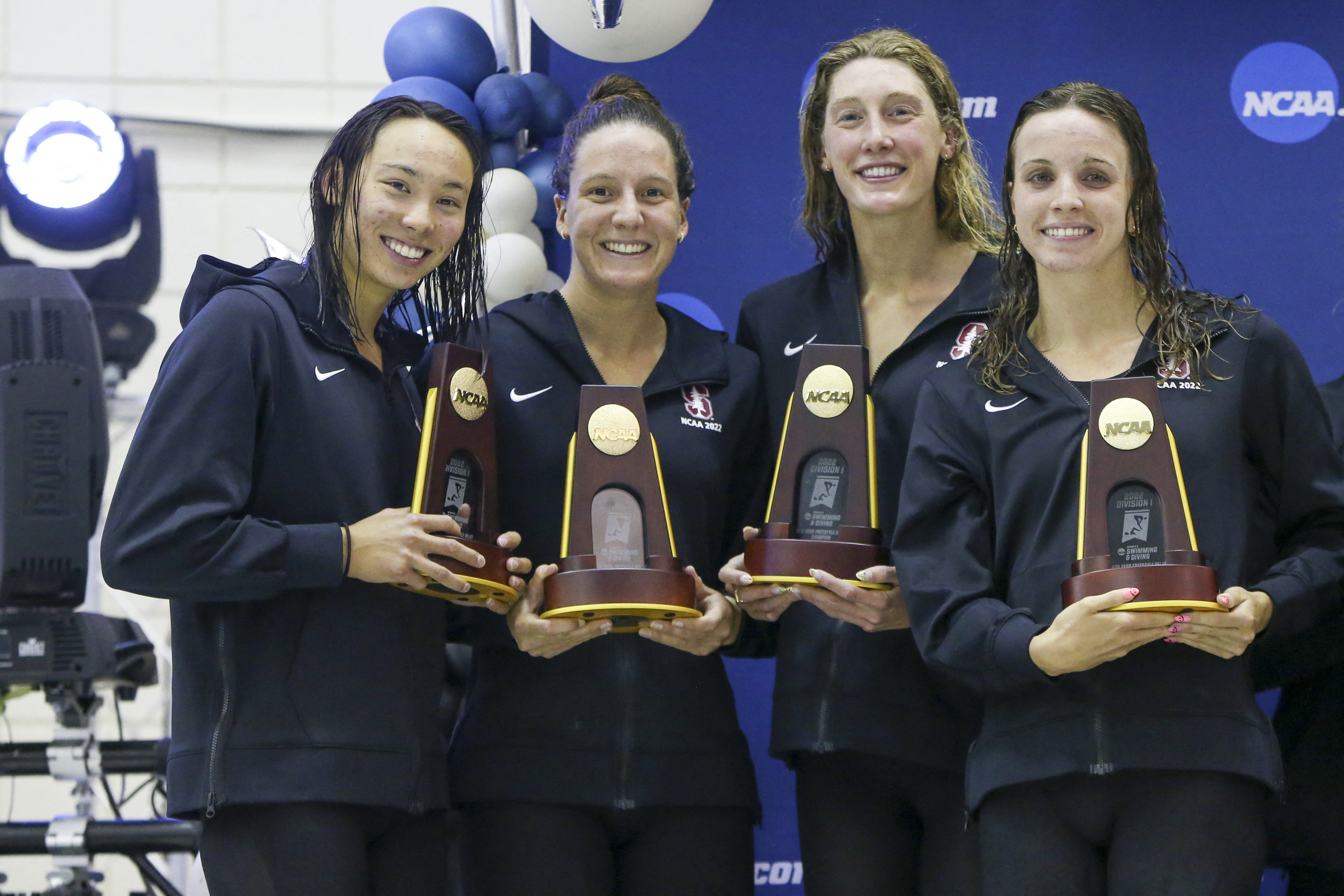 Some elite swimmers, such as Erica Sullivan and Brooke Forde, spoke out for Thomas.

Jones said she thinks that women are conditioned to be kind and welcoming and to want inclusion.

“We’re natural allies to people who feel marginalized. We understand what that feels like, but we have to be careful about being willing to put up with things that further hurt us.

“I think sometimes women try to be kind at their own expense without thinking that through. There is wisdom in years of seeing what life is like to live as a woman and understanding what obstacles are put in place, and there’s definitely wisdom that comes with years, I admire Erica and Brooke for wanting to make the statements they made. I don’t think they’re right that we should have to tolerate or accept unfair competition, but they’re entitled to their opinions.”

Jones said that people and groups using the words “inclusion” and “inclusivity” to justify Thomas’ participation “are not on the right side of history. You’re using those words at the expense of women.”

Jones said ICONS also plans to tackle other issues affecting women in sports, such as increasing their media budgets and providing the same level of support and medical expertise that men’s programs enjoy.

“We want women to have a voice and be in control of the destiny for women’s sports going forward,” she said. “But there is nothing for women to fight for if we don’t first have fair competition, That has to be priority No. 1.”

Jones said the conference will be recorded and released.