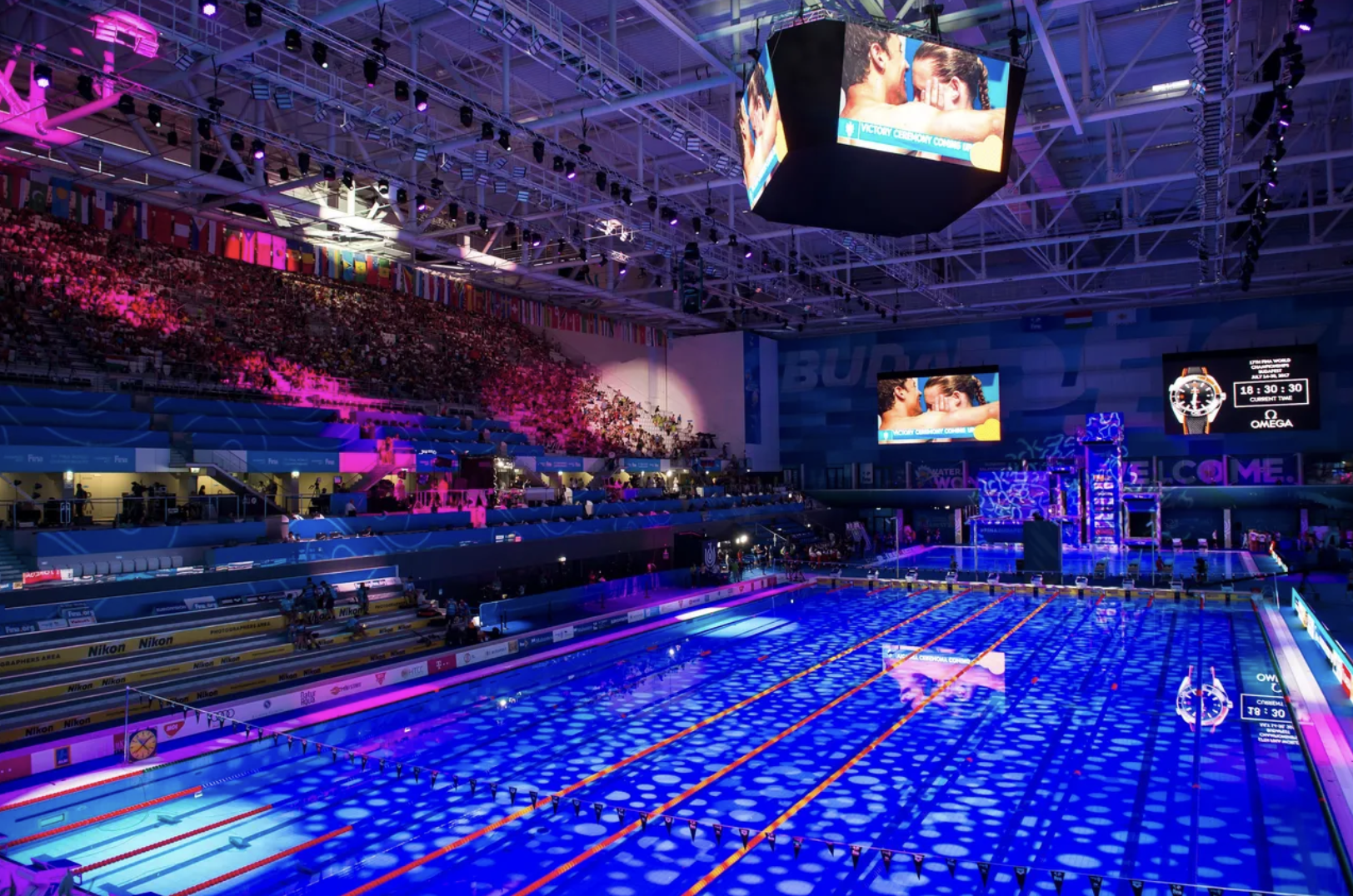 The 2022 FINA World Championships will kick off this weekend from Budapest, with swimmers getting their first chance in three years to be crowned world champions after the delay caused by the COVID-19 pandemic.

FINA’s multimedia team has released a ‘hype’ video which features highlights from all of the aquatic disciplines to be contested in Budapest.

The video, which includes Fatboy Slim’s “Right Here, Right Now,” features some of the hometown Hungarian favorites, such as Kristof Milak, Katinka Hosszuand, Boglarka Kapas, and finishes with the tagline ‘Make History’

We are ready to MAKE HISTORY in just over a week‼️

The19th FINA World Championships in Budapest will start on the 18th of June to the 3rd of July #FINABudapest2022 pic.twitter.com/VeZQUNMfAf

The five major disciples include: water polo, artistic swimming. diving, open water and swimming. The competitions will be spread over four locations throughout Hungary.

Duna Arena, will again be the venue for the swimming and diving competitions. It previously hosted the 2017 FINA World Championships and has since gone under renovations to now accommodate 5,000 spectators. 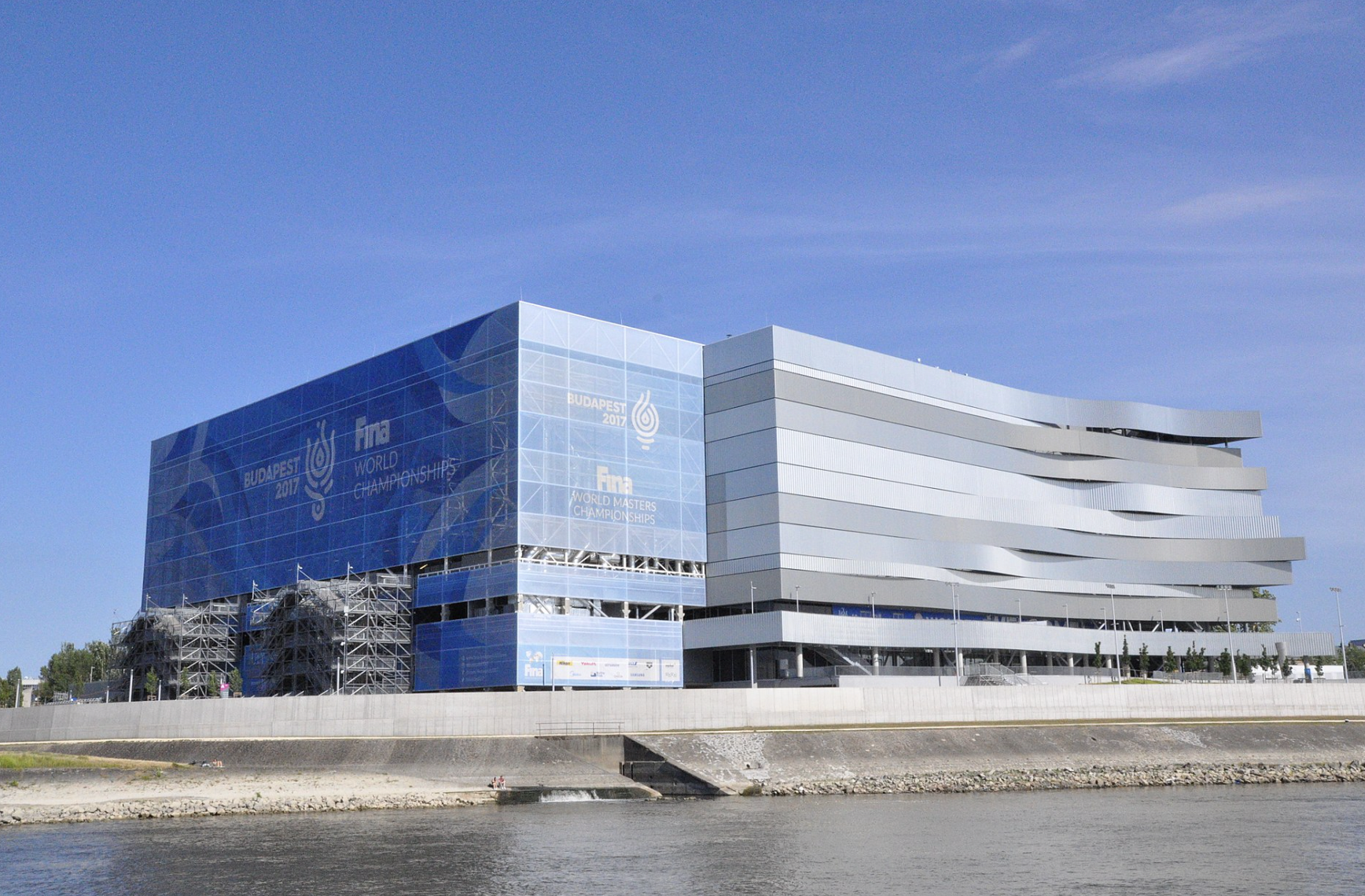 Artistic swimming and water polo will be held at Alfred Hajos Swimming Complex, also located in the heart of Budapest. The indoor complex, designed by and named after Alfred Hajos, was built in 1930 and became Europe’s first-ever indoor pool used for sport. 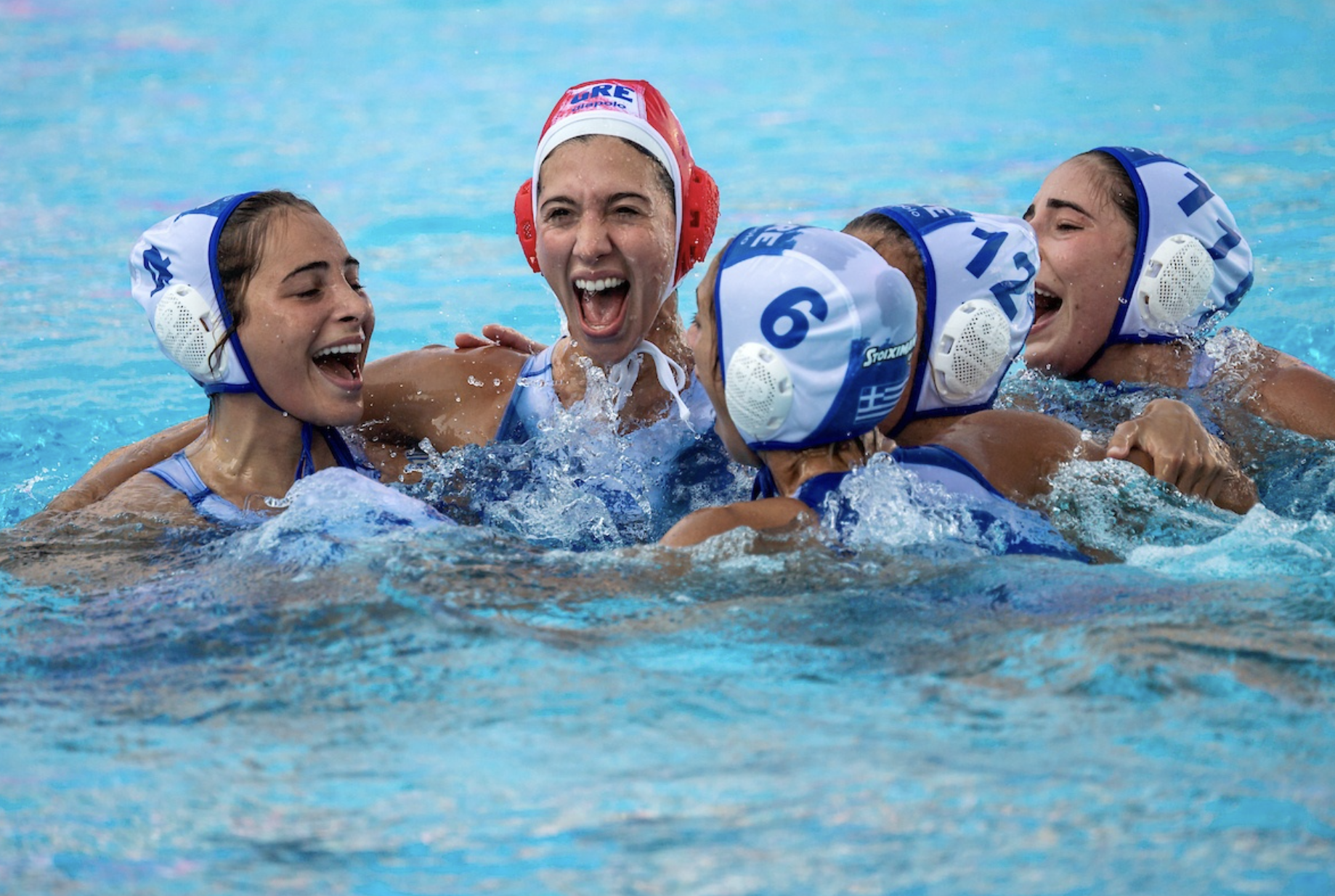 Lake Lupa will host the Open Water Swimming competition. The new venue debuted last year at the European Championships. The artificial mine-lake, has a 3-5m depth and is a close 15 minute drive from downtown. 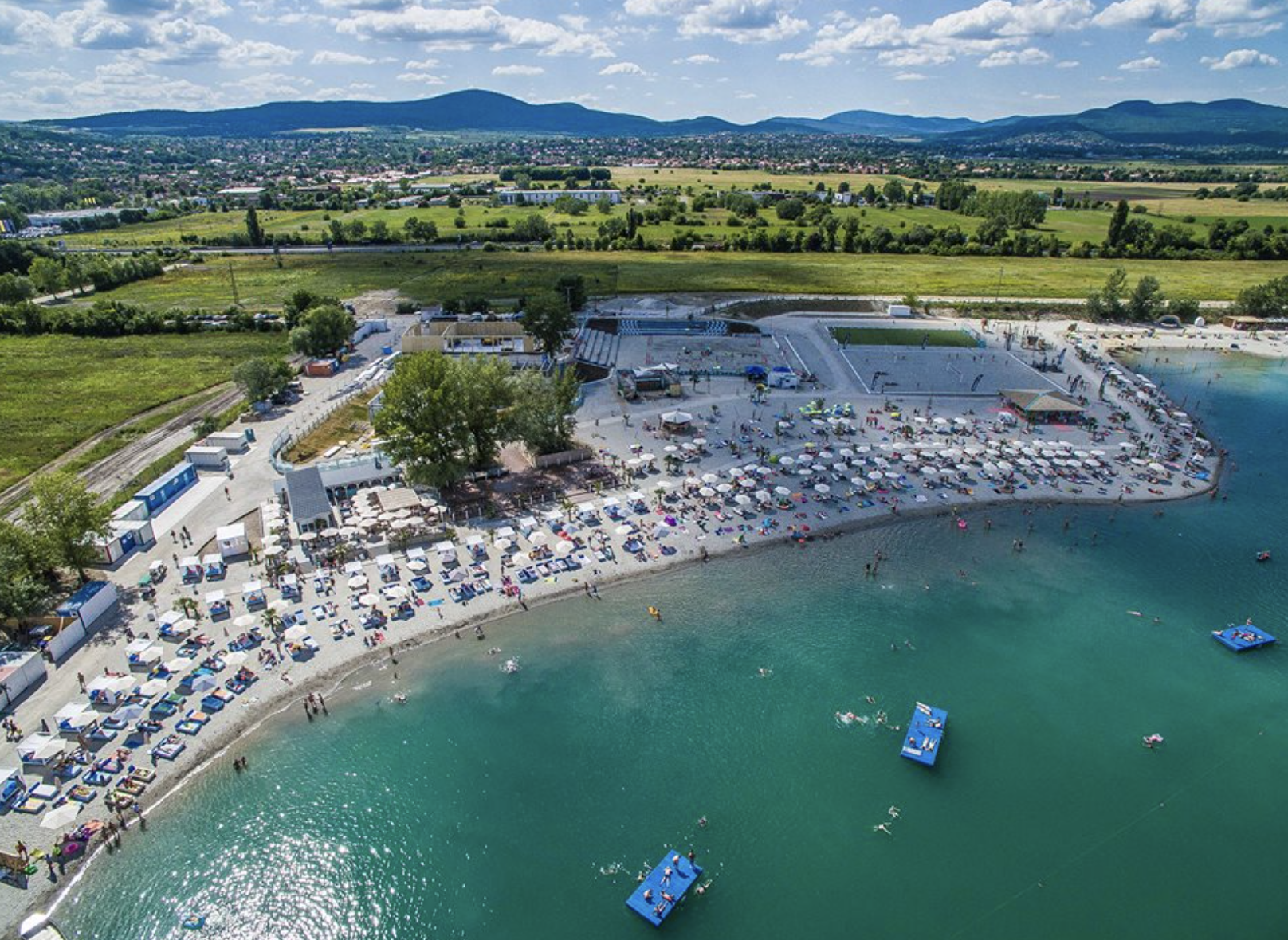 For a more in-depth look at the all the venue and city hosts in Hungary here is the link for more facts and photos.

Coverages can be viewed over 192 different territories worldwide live and on-demand Here is the link on where to watch.

Below are seven athletes to keep an eye on next week as highlighted by FINA.

Splash in the World Championships with seven of our athletes 🌊

The world's best water sports athletes tell their stories while getting ready for #Paris2024 in the new Olympic original series, #SplashIn @Olympics pic.twitter.com/RP2NO0qho7

Finally in accordance with FINA Rule C 15.2.2, the FINA Bureau has decided to convene a FINA Extraordinary General Congress to take place next week in Budapest.

The FINA Extraordinary Congress 2022 will convene on June 19 and will be streamed live on the FINA Website.