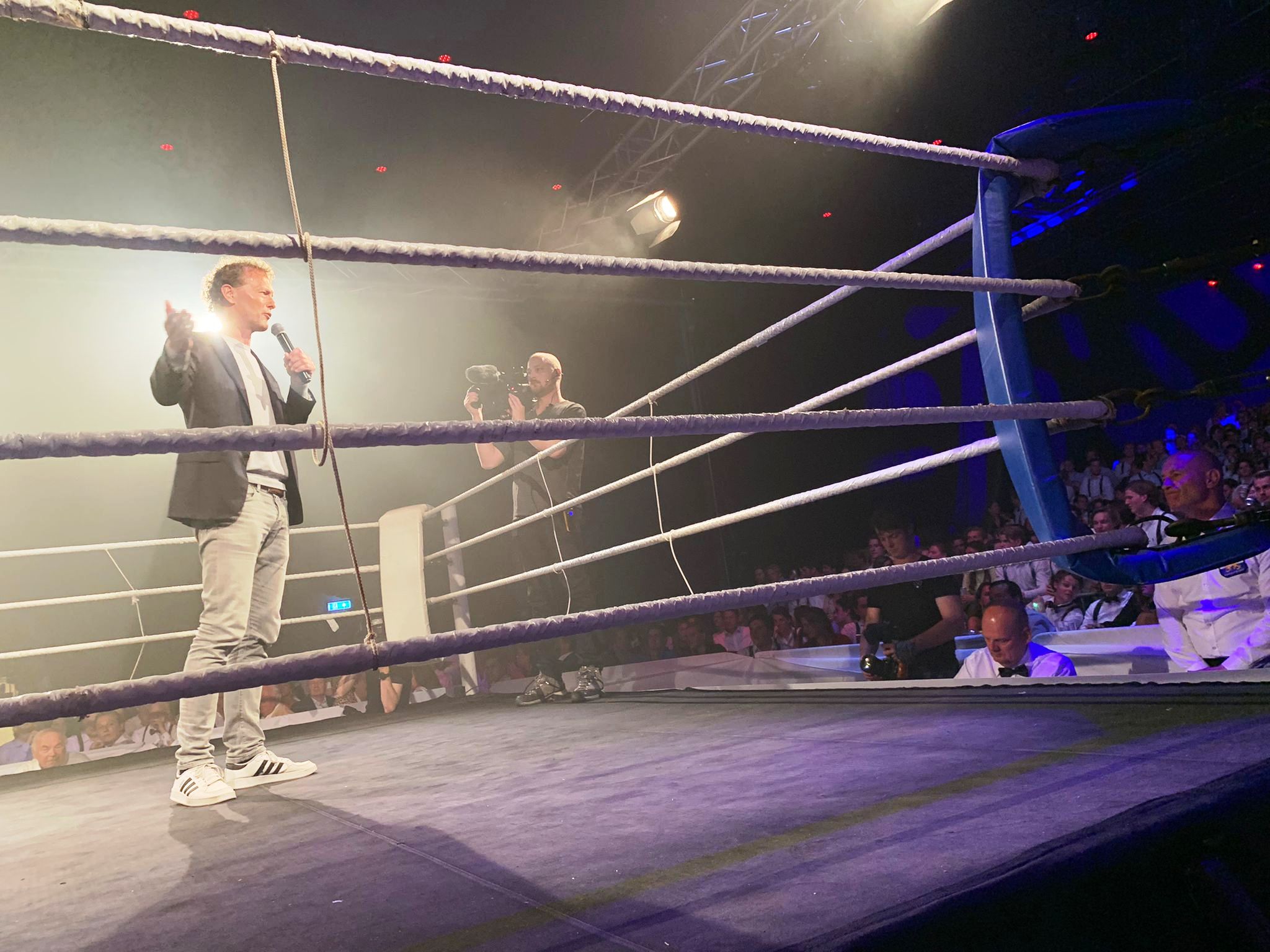 The Court of Arbitration for Sport (CAS) ruled in favor of Dutchman Boris van der Vorst and declared him eligible as a candidate for the presidency of the International Boxing Association (IBA).

It is still unknown if this decision by the CAS will lead to repeating the election from May 14, which was won by the Russian Umar Kremlev by acclamation. When van der Vorst was vetoed, Kremlev was the only candidate.

This Tuesday the IBA issued a statement in reaction to the CAS decision.

“The IBA acknowledges today’s CAS decision, will receive legal advice on its implications and will consider appropriate action on June 24, when the newly elected Board of Directors will meet in Lausanne, Switzerland.

“IBA notes that the decision to make the appellants in this case ineligible to stand for election in May this year was made by an independent body, the Provisional Nomination Unit.

“IBA remains grateful to the independent bodies that have supported our commitment to achieving the highest standards of governance,” it noted in its brief statement.

That independent panel considered van der Vorst broke the rules by campaigning outside the electoral period, and collaborated with candidates for other positions.

Candidates from the United States, New Zealand, Denmark and Sweden were also disqualified from applying for positions on the IBA Executive Board. All also appealed except the candidate from Denmark.

Van der Vorst and the other four applicants were notified of their ineligibility just 24 hours before the vote.

But this Tuesday the CAS annulled that decision of the Interim Nomination Unit of the Independent Boxing Integrity Unit.

CAS concluded the appellants had committed only a minor infraction of the rules governing the IBA elections (early campaign) which would have merited a light sanction, such as a warning, or even no sanction, but not an exclusion from the election.

CAS also noted the acting President Kremlev had committed the same minor violation and had not been punished for it.

“Of course new elections are the next step,” the Dutchman told Around The Rings.

According to sources, the International Olympic Committee (IOC) has been “very attentive” to the outcome of this legal process whose final date was announced by Around The Rings just a week ago.

Days after the elections, the president of the IOC Thomas Bach expressed his “many concerns” with the operation of the international federation.

“We hope that this decision will come soon and thus we will have more clarity,” Bach said.

Prior to the IBA elections, a letter from the IOC was released warning Kremlev the Olympic body still had “significant concerns” about the governance, integrity of the judges and the financial sustainability of the IBA.

The recognition from the IOC to the IBA remains suspended despite the measures established by the Russian. On the day of his re-election, Kremlev said he had pushed for “bold promises” such as paying off the IBA’s debts and pushing for improvements in governance, financial integrity and sporting integrity.

The ban on the former AIBA forced the IOC to organize the Olympic tournament at the Tokyo 2020 Games. The IOC has also tentatively dropped boxing from the sports program of the LA28 Games. 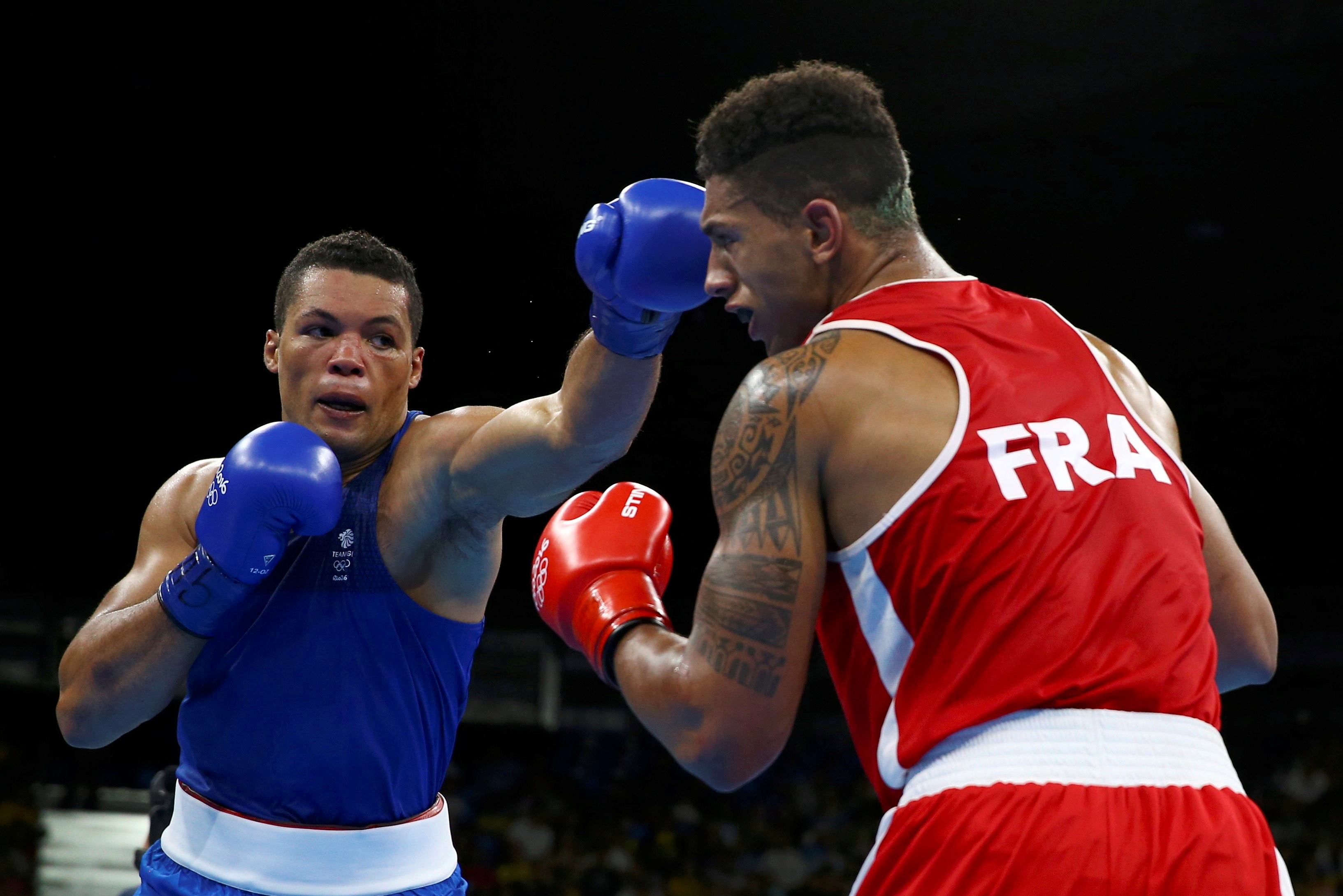 This Tuesday it was also learned Canadian lawyer Richard McLaren will announce the final phase of his investigation into international boxing at a press conference on June 20.

According to a statement from his office, this phase of the investigation “examined the activity of people involved in the management and administration of AIBA during and after the presidencies of C.K. Wu and Gafur Rajimov.”

He will also report on the investigation of referees and judges and on the results of a survey that polled the National Federations.

McLaren was hired by AIBA in June 2021 to investigate possible corruption and alleged irregular actions by judges and referees during the 2016 Rio Olympics tournament.