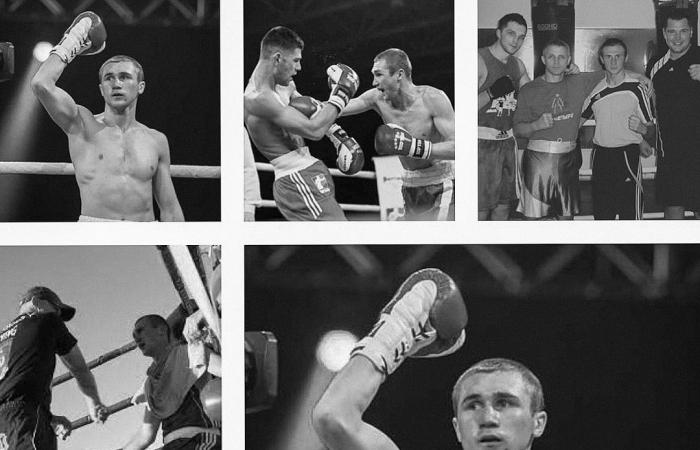 The Ukrainian boxing world mourned the death of Oleg Prudky who was an amateur champion.

The death of boxer Oleg Prudky is the 52nd death of Ukrainian athletes as a result of the war started by Russia in February.

Prudky, 30, was part of the special police forces in the Cherkasy region, and according to reports from local authorities, he died in combat.

Although he did not compete as a professional, Prudky was a national champion in his country, and represented Ukraine in youth European championships.

In 2015 Prudky was called up to compete for the Ukrainian team Ottomans in the World Series of Boxing (WSB), a semi-professional circuit of the International Boxing Association (former AIBA). The WSB shut down in 2019 due to the AIBA crisis.

Around The Rings has reached out to the president of the Ukrainian Boxing Federation, Volodymyr Prodyvus about Prudky’s career and the boxers involved in the territorial defense of Ukraine.

Prodyvus was recently elected vice president of the International Boxing Association (now named IBA) shortly after the Russian Umar Kremlev was re-elected until 2026.

Kremlev’s re-election was appreciated by Russian sports authorities at a time of the international isolation Russian sports and officials are facing following the invasion of Ukraine. Kremlev was elected by acclamation of the national federations at the recent extraordinary congress.

Despite this electoral process, still marked by the controversy over the appeal of Dutchman Boris van der Vorst, the International Olympic Committee (IOC) has reiterated its concerns about governance in that federation. The IBA still hasn’t regained recognition from the IOC.

A week ago, on the final day of the 139th Session of the IOC, the president of the Ukrainian Olympic Committee, Sergey Bubka, reported 51 athletes from his country had died as a result of the war.

Well-known world stars of Ukrainian boxing, some retired some active, have been involved in the defense of the country. 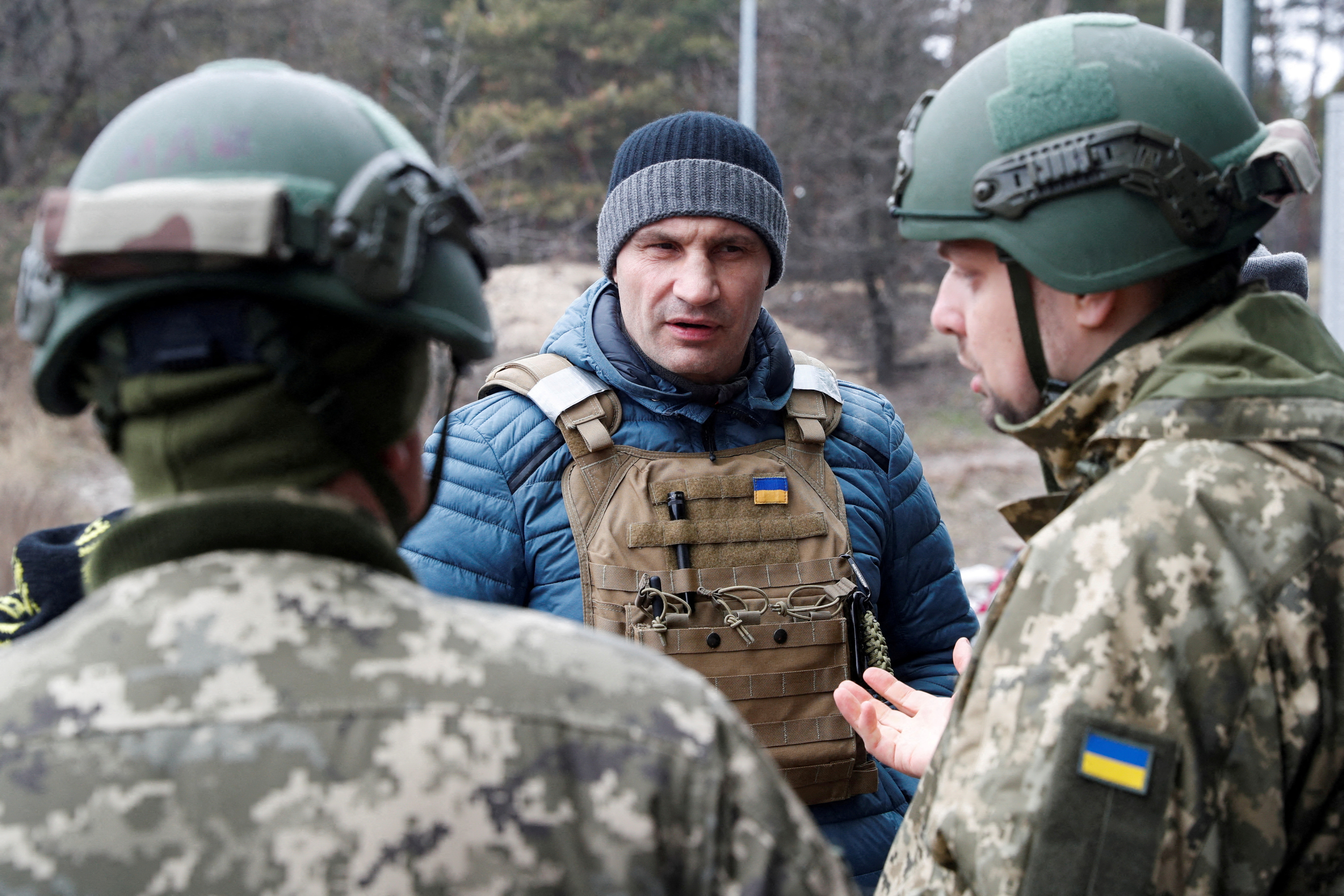 The famous brothers, after shining in amateur sports, dominated for a decade in the professional ranks. Vitali has been mayor of Kyiv since 2014, and is accompanied daily by his brother Wladimir, Olympic champion in Atlanta 1996, supervising the defense of the Ukrainian capital. 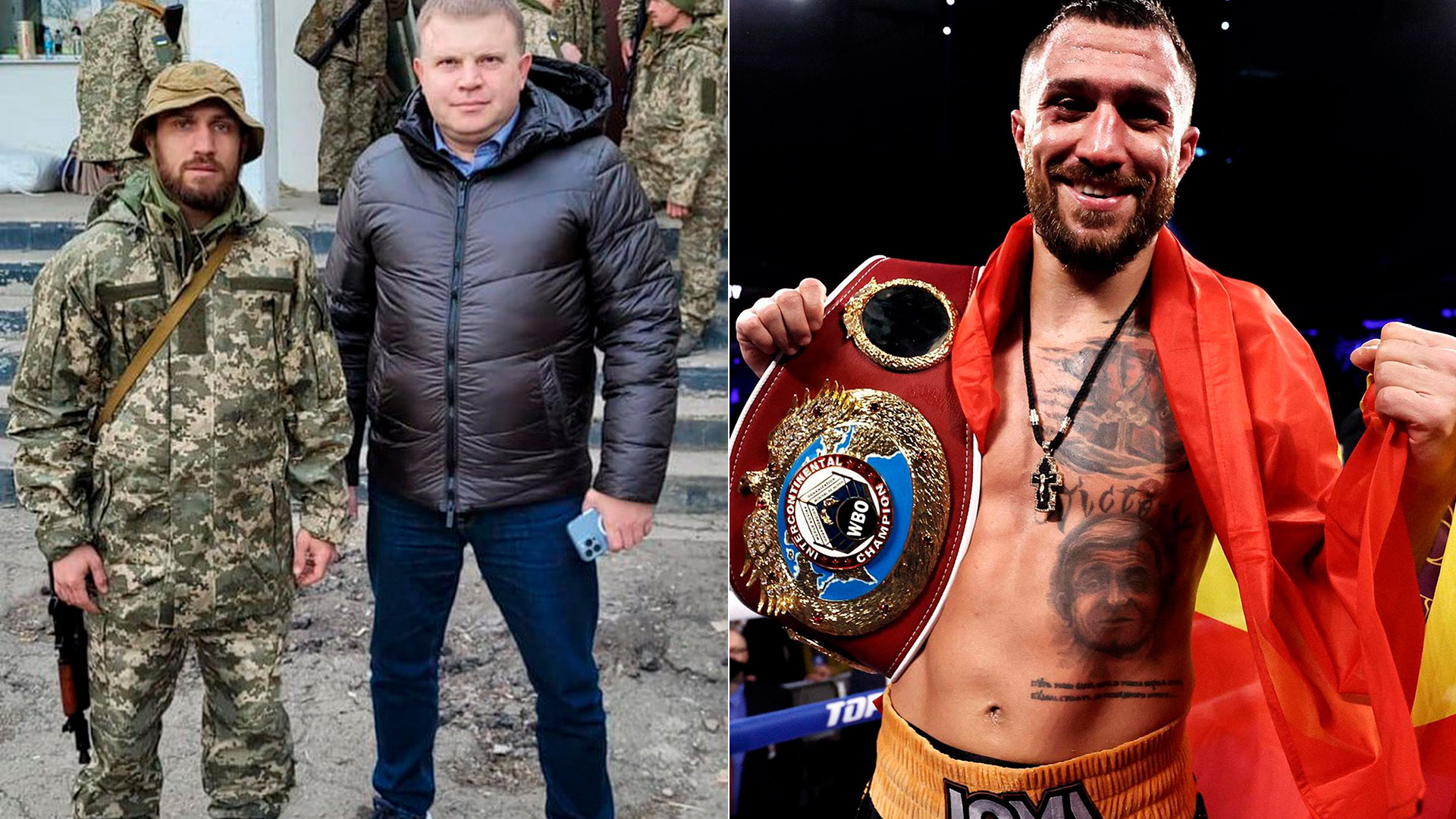 Vasyl Lomachenko, an Olympic gold medalist in Beijing 2008 and London 2012 and a professional world champion in various categories from featherweight to lightweight, has turned down offers of title fights to stay in Ukraine until the war ends.

Lomachenko’s fight against Australian George Kambosos scheduled for June 5 in Melbourne, Australia has been cancelled. Lomachenko, 34, joined a territorial defense battalion in Ukraine last February. The fighter is confident he will come out of this war unscathed.

The London 2012 Olympic champion in the 91 kg, Oleksandr Usyk, also enlisted in the defense of Ukraine. A month ago he left the country in his preparation for his heavyweight rematch against Britain’s Anthony Joshua, London Olympic champion at +91kg.

Usyk, professional world champion in the heavyweight and cruiserweight categories, defeated Joshua by unanimous decision in September 2021. The fight will be on July 23.