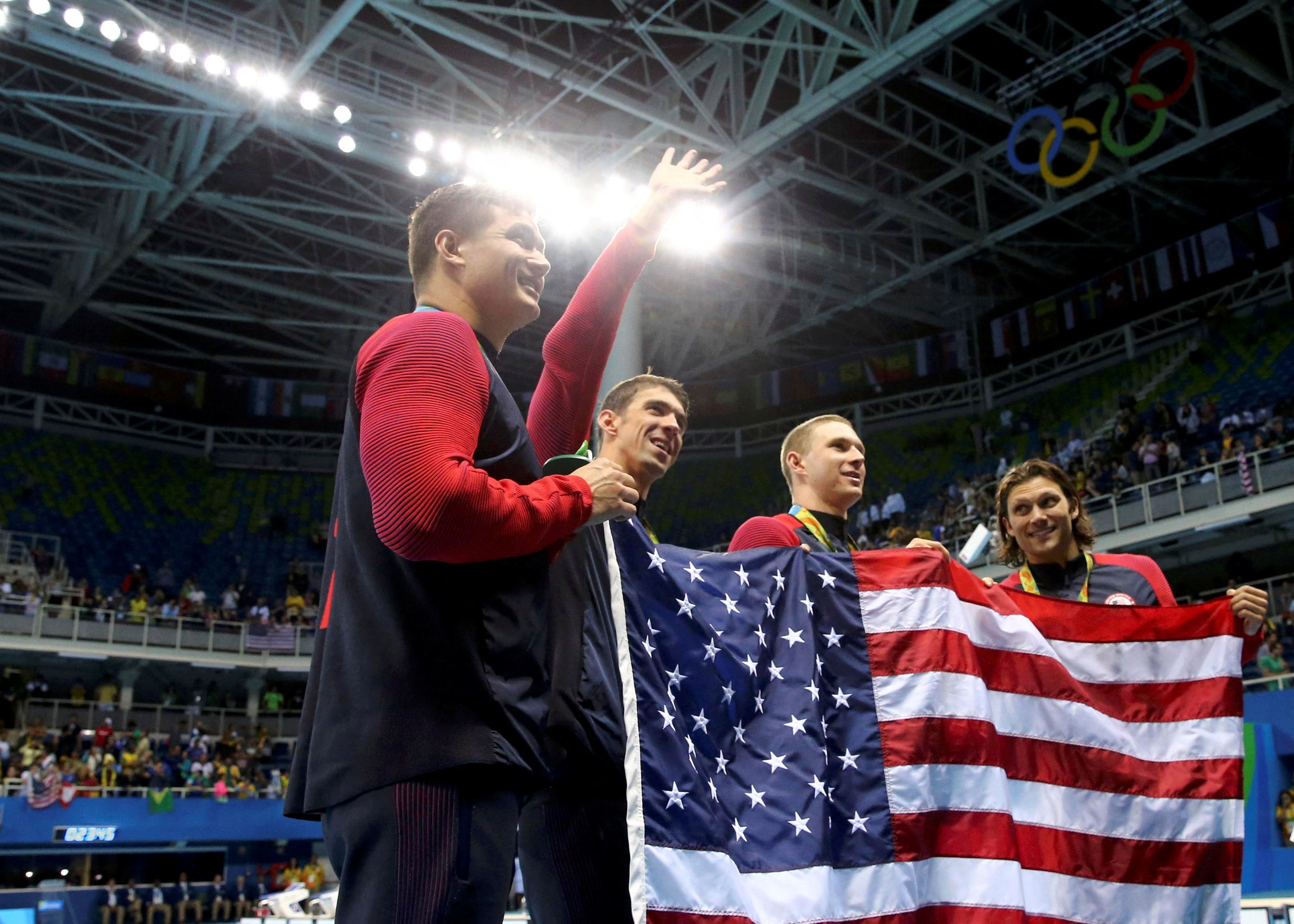 Teri McKeever, the most successful female U.S. swimming coach, has been placed on paid administrative league after a bombshell report alleging she bullied and verbally abused her athletes at the University of California at Berkeley.

The move followed the publication of a nearly 9,000-word article by Scott M. Reid of The Orange County Register, which is part of the Southern California News Group.

McKeever will remain off the pool deck pending the completion of an investigation into the allegations. The Orange County Register also obtained emails indicating that McKeever is under investigation by the U.S. Center for SafeSport.

Reid pursued the story for two and a half months and interviewed 19 current and former Cal swimmers.

”This takes a lot of courage to come forward to talk about it,” Reid told Around the Rings. “And they don’t get anything out of it. For some of them, it may be cathartic, but for the most part, they’re mainly revisiting the worst time in their life.”

He added they are performing “the ultimate act of unselfishness” in wanting to protect the next generation of swimmers. “The only people that are going to benefit from this are people that they’ll never know,” Reid said.

He also interviewed six parents and a former member of the Golden Bears men’s team. The interviews portray McKeever, he wrote, “as a bully who for decades has allegedly verbally and emotionally abused, swore at and threatened swimmers on an almost daily basis, pressured athletes to compete or train while injured or dealing with chronic illnesses or eating disorders, even accusing some women of lying about their conditions despite being provided medical records by them.”

Reid reported at least six Cal women’s swimmers since 2018 “made plans to kill themselves or obsessed about suicide for weeks or months because of what they describe as McKeever’s bullying.”

Following publication, he said more women have contacted him to share their experiences. 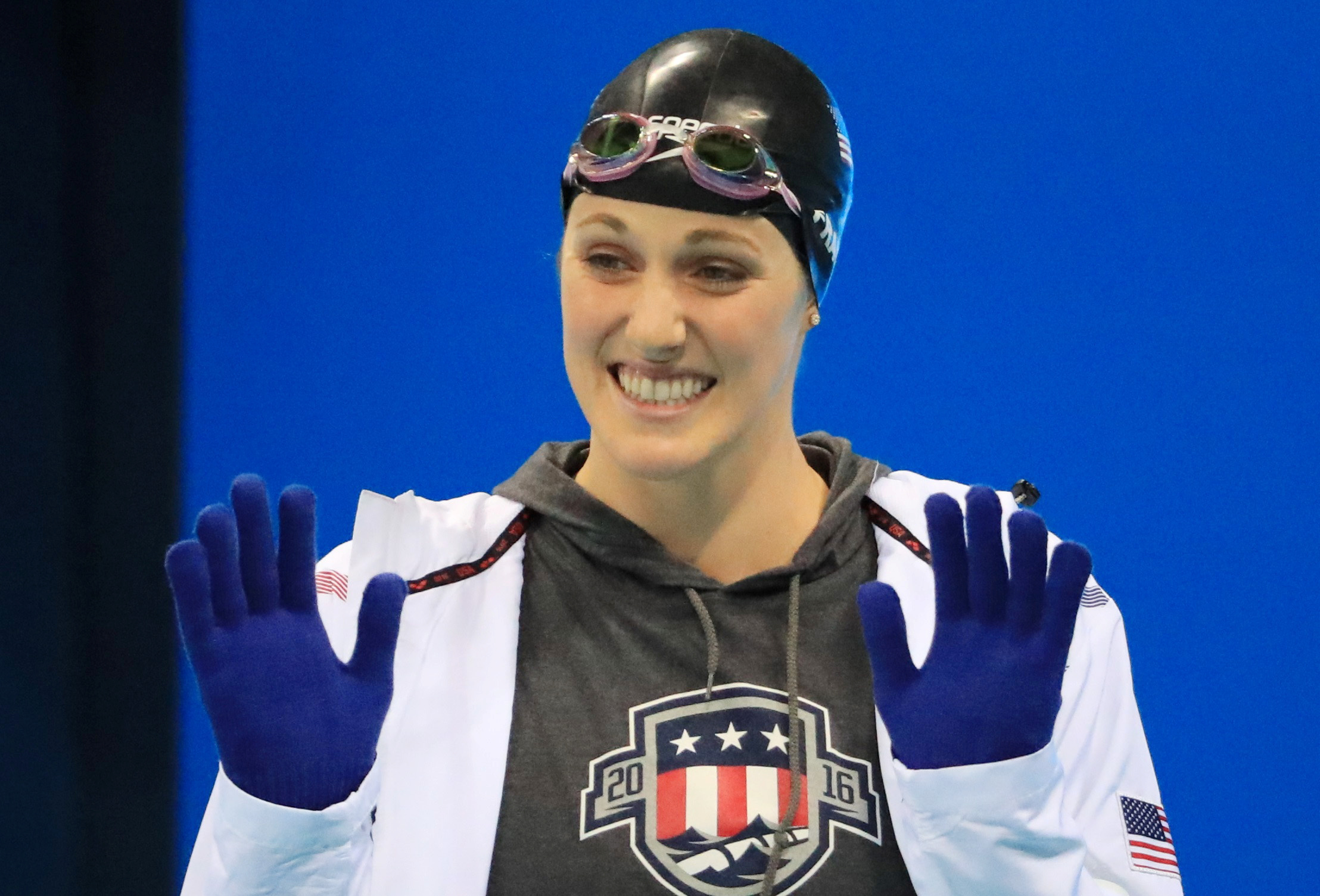 ”Decades later, it’s still really traumatizing to them,” he told ATR. “You hear it in their voices — some start breaking down and crying. They’re shaking and they’re spooked and they’re still scared of her.”

He said some women told him they “can’t get in the water” even years later.

McKeever, 60, has coached at Cal for 29 years, leading her team to four NCAA titles and sending athletes including Natalie Coughlin and Missy Franklin to the Olympic Games, where they each won multiple medals. Neither Coughlin nor Franklin would agree to speak with Reid about their former coach.

McKeever was the head coach for the 2012 Team USA women’s squad and has been an assistant coach on two other U.S. staffs, including last summer in Tokyo. She has also coached at several world championships.

Reid said there is “an overwhelming outcry for her to be fired.” There are also calls for the dismissal of athletic director Jim Knowlton and Jennifer Simon-O’Neil, the senior women’s administrator at Cal.

Reid reported athletes have taken their complaints and concerns to the Cal administration for more than a decade, yet McKeever’s troublesome behavior continued. According to the website SwimSwam, McKeever is the godmother of Simon-O’Neil’s child. 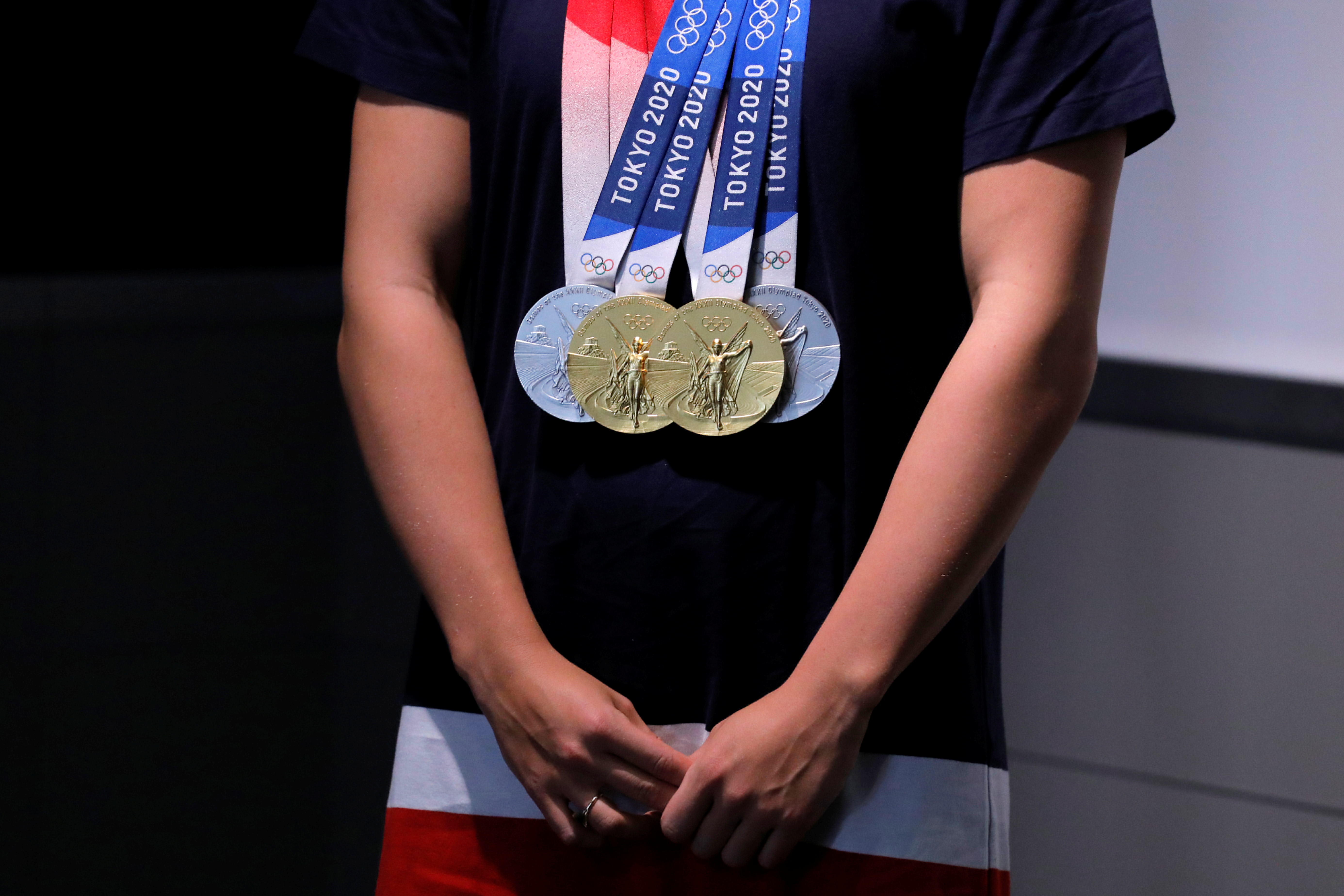 Swimmer Danielle Clark said in Reid’s story that Simon-O’Neil told her, “‘Teri is producing Olympians, she’s an Olympic coach. There’s really nothing more I can do for you.’”

According to the story, of the 61 swimmers who joined the Cal team as freshmen between the 2013-2014 and 2020-21 seasons, 26 left the program before completing their NCAA eligibility. Four swimmers on the 2021-22 roster have either transferred or entered the NCAA’s transfer portal.

However, McKeever’s alleged bullying apparently was not evident on national team trips, only within the confines of her own team.

Anna Kalandadze, a former Cal swimmer who was quoted in the story, expounded on her experience in a Twitter thread Wednesday.

Kalandadze, who quit the team during her freshman year and then transferred to the University of Pennsylvania, wrote that “Teri’s favorite word was ‘accountability’, she preached it to us every day, yet there is absolutely no accountability about what was done to us from Teri/Cal.

”When I was recruited, Teri and the team seemed like a close-knit family full of love and support. That is one of the main reasons I chose Cal. Found out it was the exact opposite my first day of practice.

”I was called a piece of sh*t at almost every practice. I was told I was too heavy to be swimming and publicly asked what my eating habits were multiple times. I was screamed at and berated by Teri in front of the entire team only to be kicked out of practice.”

Kalandadze wrote that McKeever would not talk to her about the issues. “The last words she said to me before I quit: “you sh*t on me, you sh*t on the team, you sh*t on your family, and your mom would be ashamed of you.”

Kalandadze concluded, “I am outraged for all of Teri’s victims before/after me and I can’t believe she’s being supported and allowed to be present in the swim community. This behavior is unacceptable from a role model for young athletes.”

Reid’s initial story appeared early Tuesday morning. In a follow-up piece, Reid said swimmers were told about a team meeting Wednesday morning. They were surprised to find McKeever there, who asked if they were “ready to swim.” After she read a “basic” statement, Reid wrote “a majority” of swimmers walked out of the practice.

”As reported, these allegations run counter to our core values and the expectations we have for every member of our department,” said Knowlton.

A male coach, Jesse Moore, is the only other coach currently on the women’s staff. He joined the Cal team last month.

Reid is a veteran investigative reporter who has also published ground-breaking pieces on the Larry Nassar gymnastics sex abuse case.

A registered coach with USA Track and Field and certified by SafeSport, Reid has coached middle school runners for 12 years. His sons are both competitive athletes.

”Kids do well when they feel important,” Reid said. “They just want to feel like someone cares about them.”